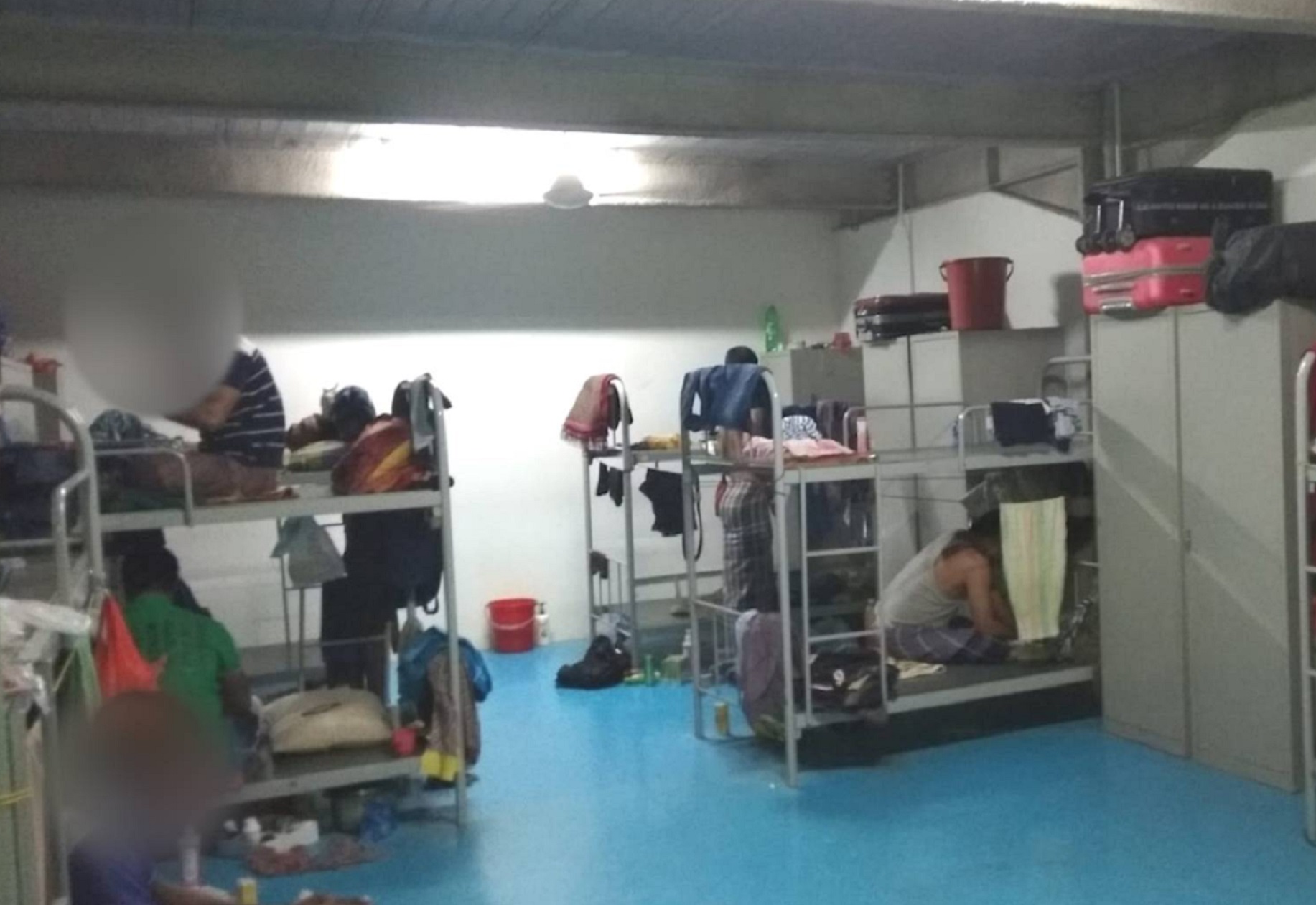 The Institute of Policy Studies (IPS) recently held an online forum discussing the impact of the Covid-19 pandemic on migrant workers. The key takeaway from the forum was that every member of the community is responsible for helping to improve the living conditions of the migrant workers. Apart from the community, the government also has to play its part by instituting structural changes for the benefit of the workers.

NMP, Assoc. Prof. Walter Theseira remarked that "there needs to be that popular will (for the government to embark on change) and a rejection of the ‘trickle-up’ economic model we have where we expect lowly-paid masses to serve us…or else we are not going to get substantial change.”

Another panellist, Assoc, Prof. of Law, Eugene Tan, from SMU felt that we need to remove ourselves from our “addiction” to cheap, transient labour, as well as shift away from a economic-centric mindset of migrant workers. Tan felt that we are now paying the price of the world view of the government.

Certainly, as a community, Singaporeans have some way to go towards being a more open and inclusive society. The 'Not-in-my-backyard' attitude towards the housing of foreign workers is one excellent example of our lack of graciousness.

Space is an important factor. In a small country like ours, space is a valued commodity. Singaporeans want their personal space, in the comfort of the society that they have grown accustomed to.

However, it is fallacious to place the blame solely on Singaporeans. In a top-down society, we take much of our societal cues from the government. Put simply, our views and perceptions of migrant workers, mirror the government's own stance of the foreign workers.

Seeing them as mere economic digits that are replaceable will not engender a mindset that is open, much less emphathetic, towards the workers. Instead, it fosters the “othering” of the migrant workers.

Moreover, as much as Singaporeans want to see the growth of the country, the speed at which we do so, and the amount of foreign labour imported in, are highly debatable. Such policy imperatives are the responsibilities of the government of the day. The impact of feedback from Singaporeans, is limited.

The government has to take a good look at itself and re-evaluate its priorities. Stop shiftig the blame towards Singaporeans.

A mindset reboot on migrant workers and their place in our society, is much needed. For a paternalistic government that is not averse to governing by dictate, why have they not taken the lead and set the tone for this before?