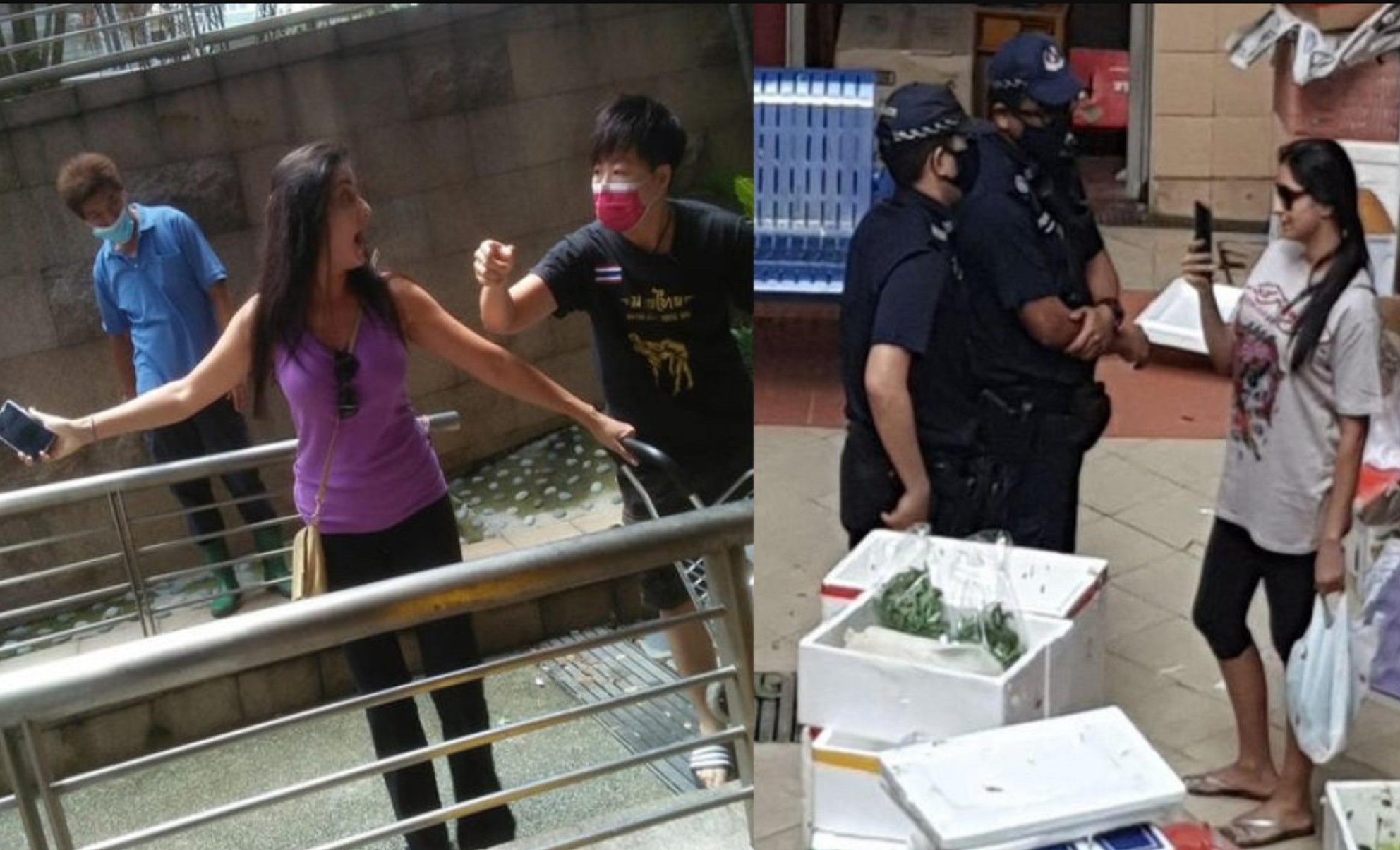 Earlier today, Kaur faced two more charges in court. The first was for not wearing a mask on 26th April while out at a hawker stall near Upper Thomson. The second charge was for her failure to report a change in address under the National Registration Act.

She had been remanded at the Institute of Mental Health (IMH) after being charged in court on 5th May under the Covid-19 (Temporary Measures) Act.

The next court date is set for 2nd June.