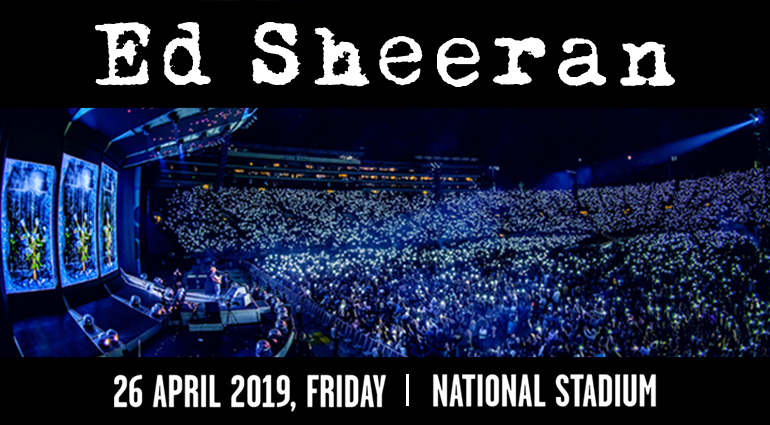 An 18 year old boy have been arrested by the police for his alleged online scam on Carousell, where he was allegedly involved in 11 cases of e-commerce scams selling tickets for the concerts of Ed Sheeran, Maroon 5 and Blackpink.

Victims had gotten in touch with the teen on Carousell to purchase the tickets. However, after they made the payment via bank transfer, they did not receive any tickets at all. Police confirmed that they received reports against the teen from February 13 and March 2, and officers from the CAD arrested the teen on Wednesday. It was believed he had scammed his victims a total of $5,400. 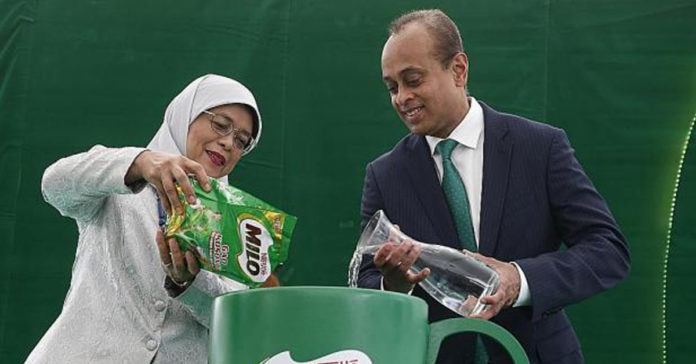 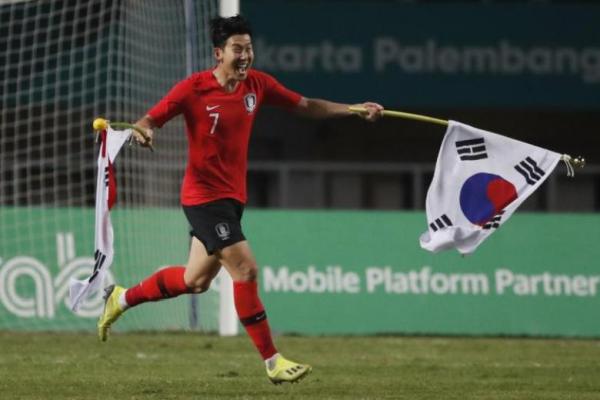 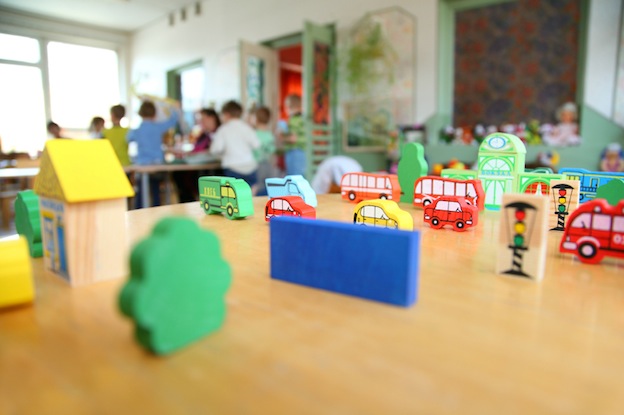 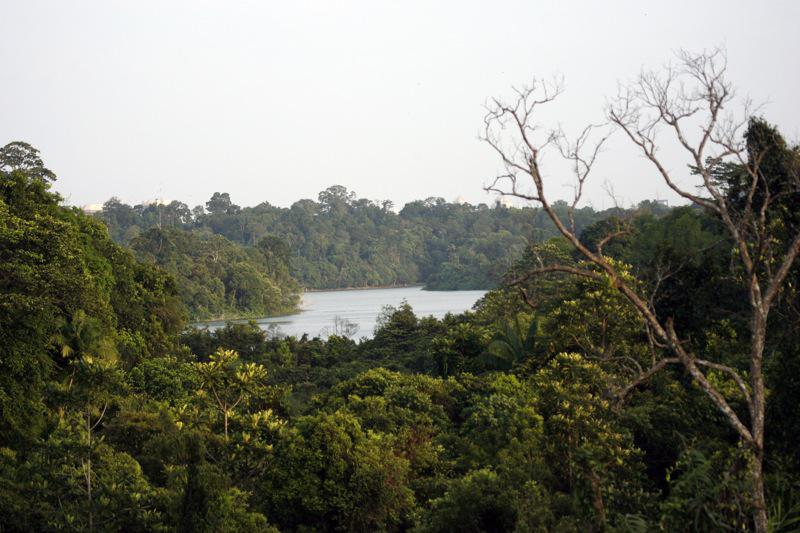 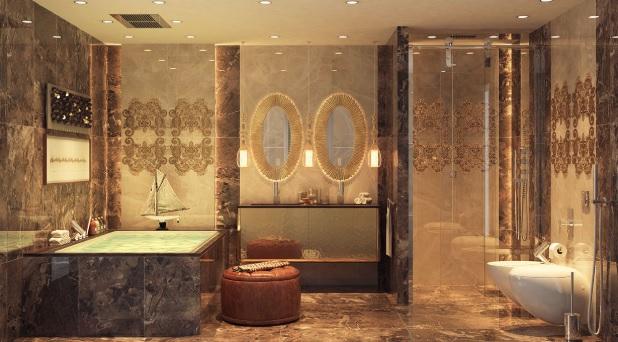