After 13 years evading the authorities, James Nalla Rajan Naidu was finally arrested and jailed for 18 months.

An inebriated Naidu was first arrested in 2006 for a dispute but he hid from the authorities before he could be charged in court.

Later in 2017, he had to seek medical treatment at Sengkang Polyclinic after falling from his bicycle. As part of his attempt to keep his identity a secret, he used a photocopy of a NRIC belonging to Chandran Sinathanmby, who was in prison at the time. It was not known how Naidu managed to obtain the latter's NRIC.

It was only when he was referred to Changi General Hospital (CGH) that his ruse was uncovered. A police report was made but he was still evading arrest.

Subsequently, Naidu used the samepo tactic when he sought medical treatment at Singapore General Hospital (SGH). He left without paying,

Naidu's luck finally ran out after he bumped into Naidu when he when he went to Sengkang General Hospital (SKGH) for a follow-up treatment for his earlier injury. Chandran, who by then was out of prison, received an SMS notification regarding the same appointment.

It was the that Chandran realised that someone was using his NRIC details to pass off as him.

Fortuitously, he bumped into Naidu, who was in a wheelchair, and tried to help Naidu get around the hospital. He then realised that the person he was helping was the one who has been using his identity all along.

This time, Naidu could not evade arrest any longer.

You can run, but you cannot hide. 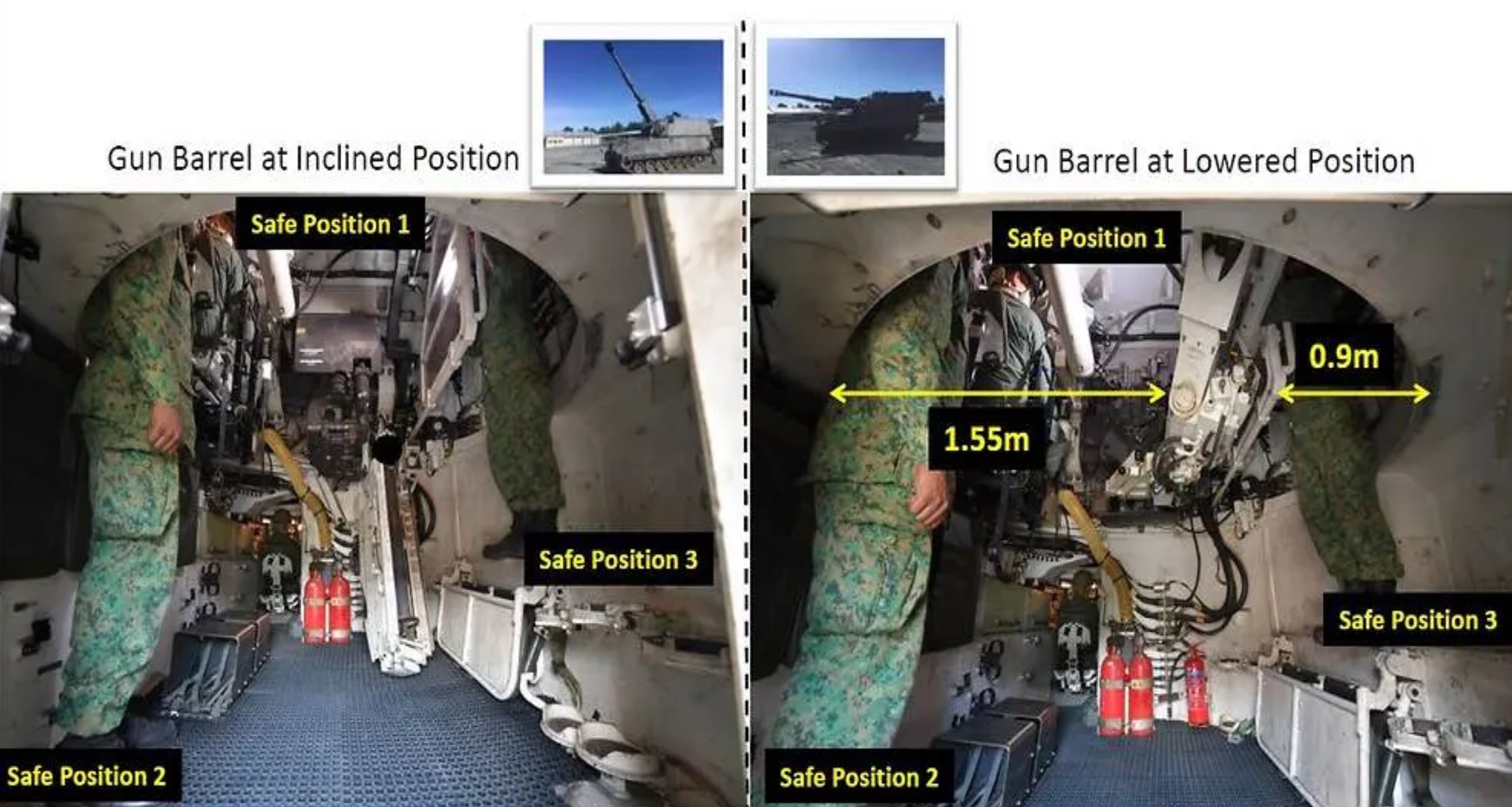 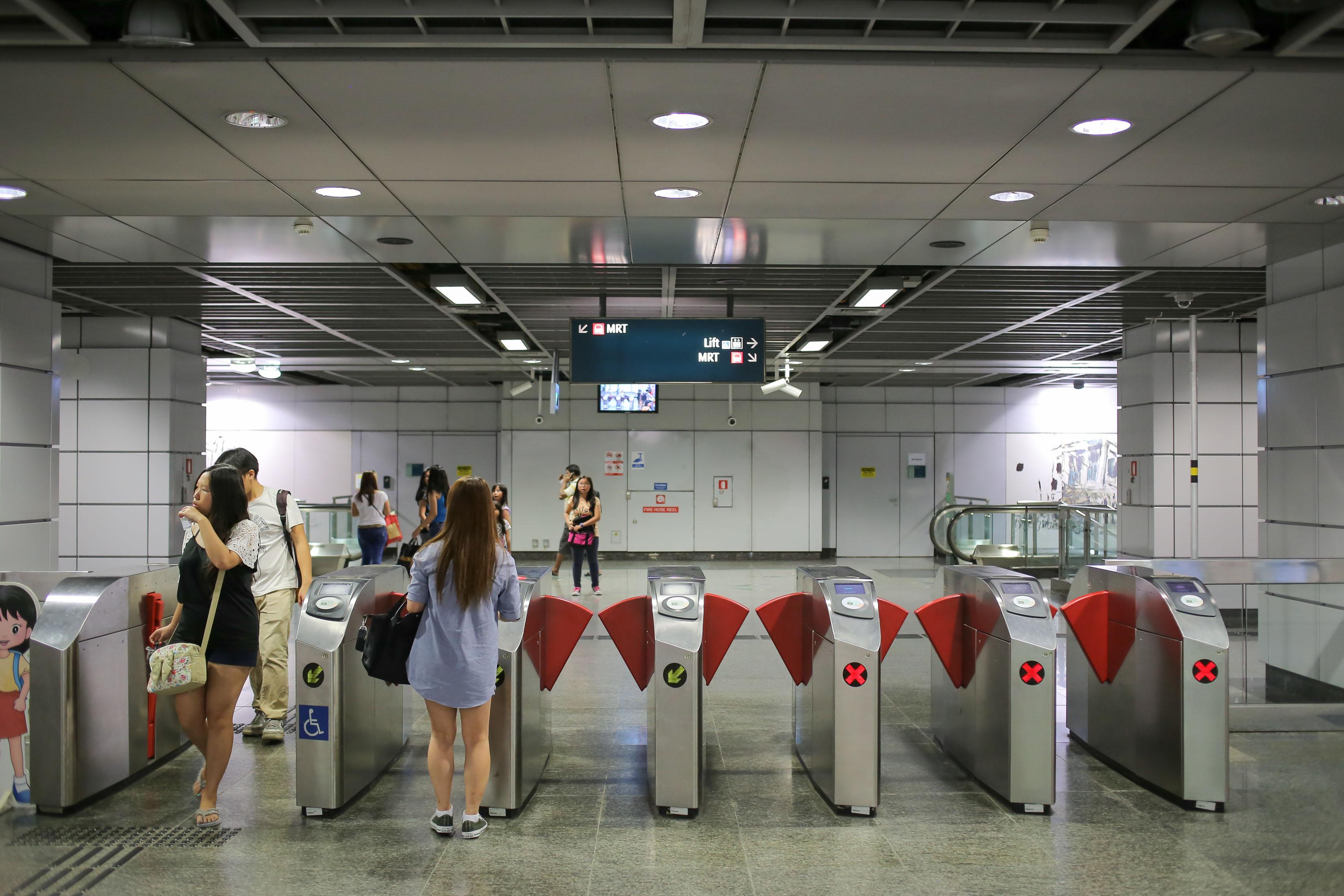 Why We Should Actually Thank These Two Itchy-Hand Grabfood Riders 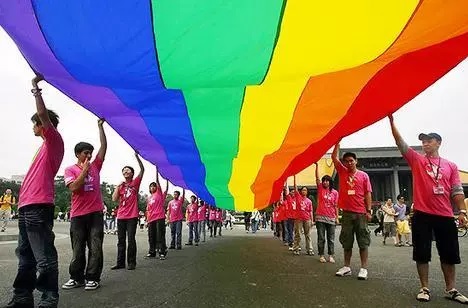 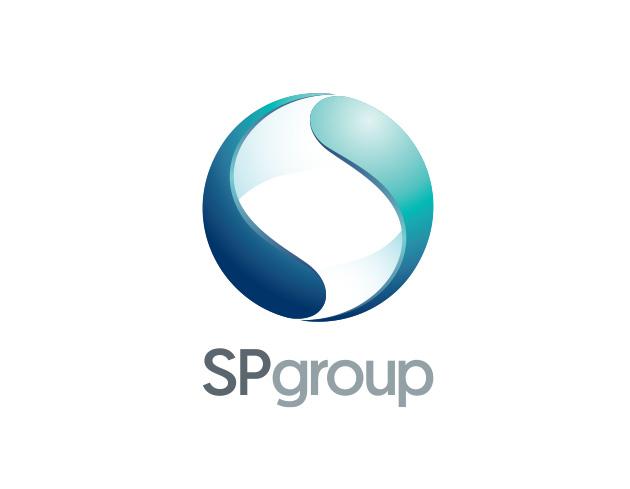 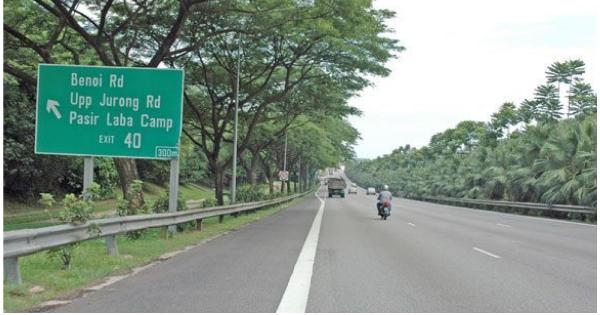 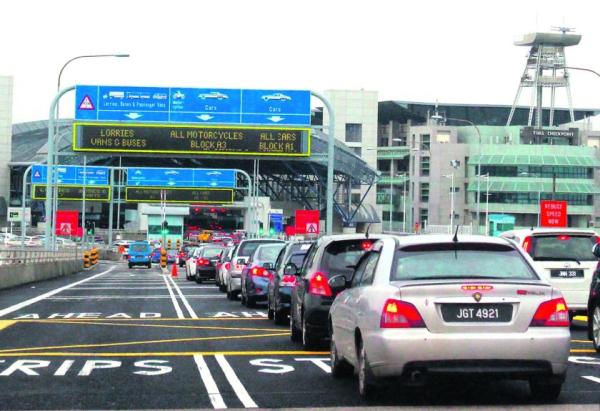