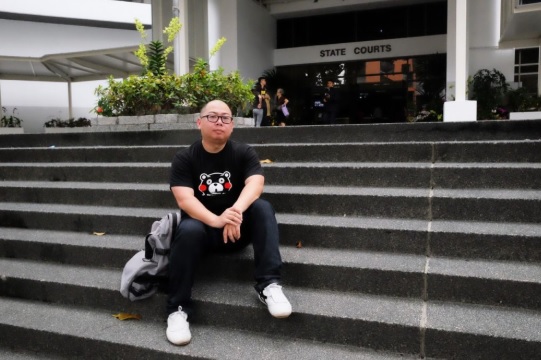 The Community Action Network (CAN) Singapore has called for authorities to cease investigations into The Online Citizen's editor Terry Xu, who is undergoing investigations for criminal defamation. It expressed that the investigations are "unnecessary" as Xu has already removed his previous allegations. The network believes that this will only further suppress freedom of speech in Singapore.

"Instead of persecuting individuals who ask difficult questions and publish critical views, the government should be more transparent and refute assertions it does not agree with while adhering to the standards of civility and encouraging civil discourse. After all, it is only when citizens enjoy the right to free expression and have access to a free, pluralistic, and independent media that they can demand accountability from those in power."

It is no doubt that there is a lack of freedom of expression in Singapore, but what can we do to make things better? We have constantly enjoyed terrible international rankings when it comes to press freedom. We have been among the bottom few of the World Press Freedom Index by Reporters Without Borders. We are "also among 8 out of 11 regional countries whose press freedom status, according to the 2018 Freedom House report, is dubbed as 'not free'."

With the clampdown on TOC and The Independent Singapore, how will Singapore's press freedom look like in the near future? One thing's for sure: We will definitely maintain our terrible international ranking.

Good luck to us. 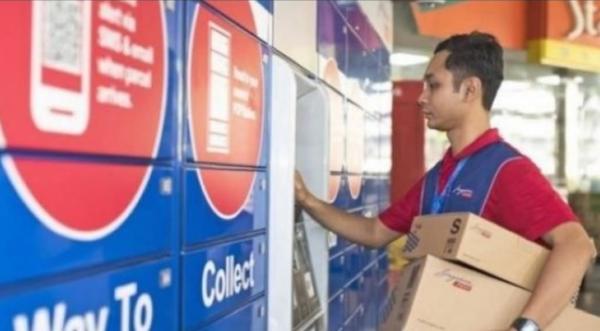 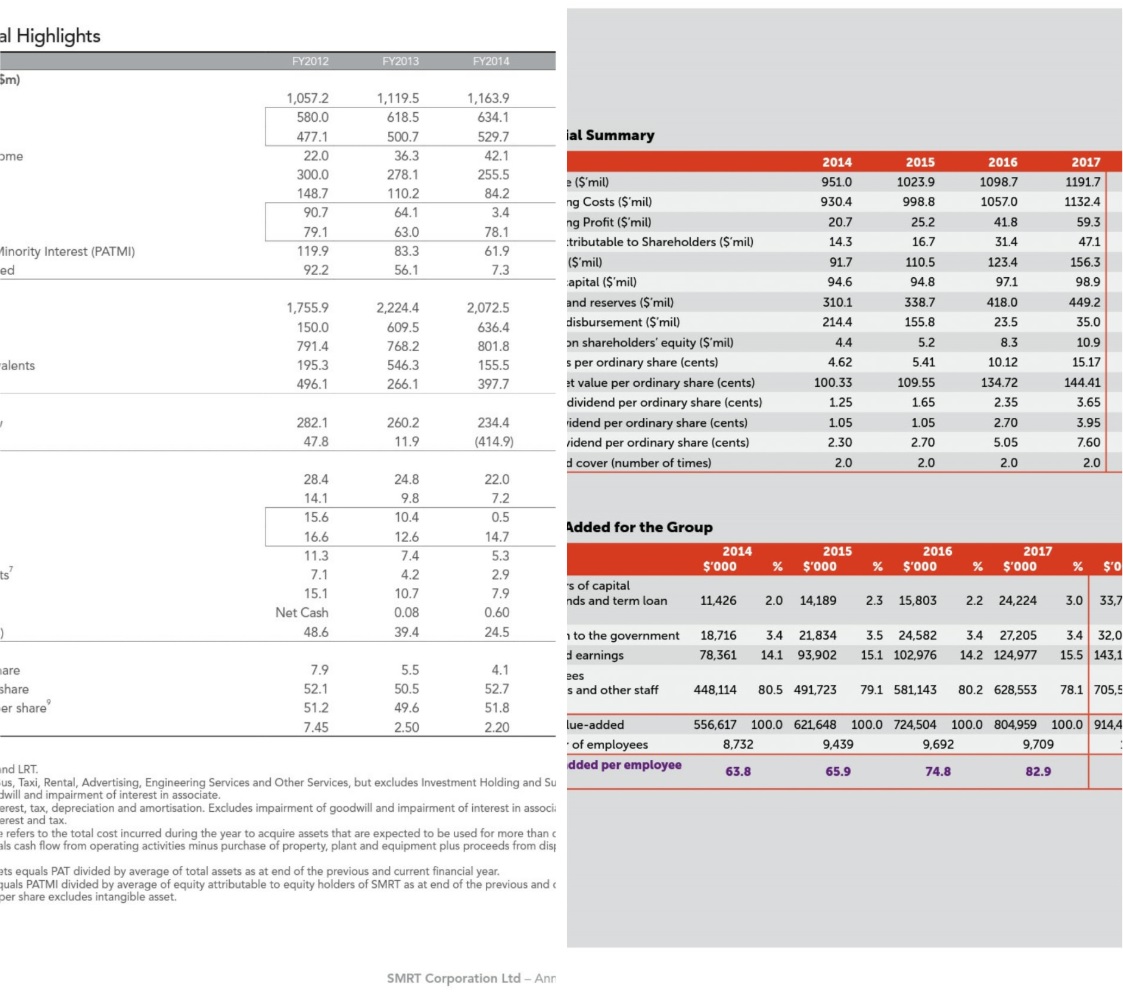 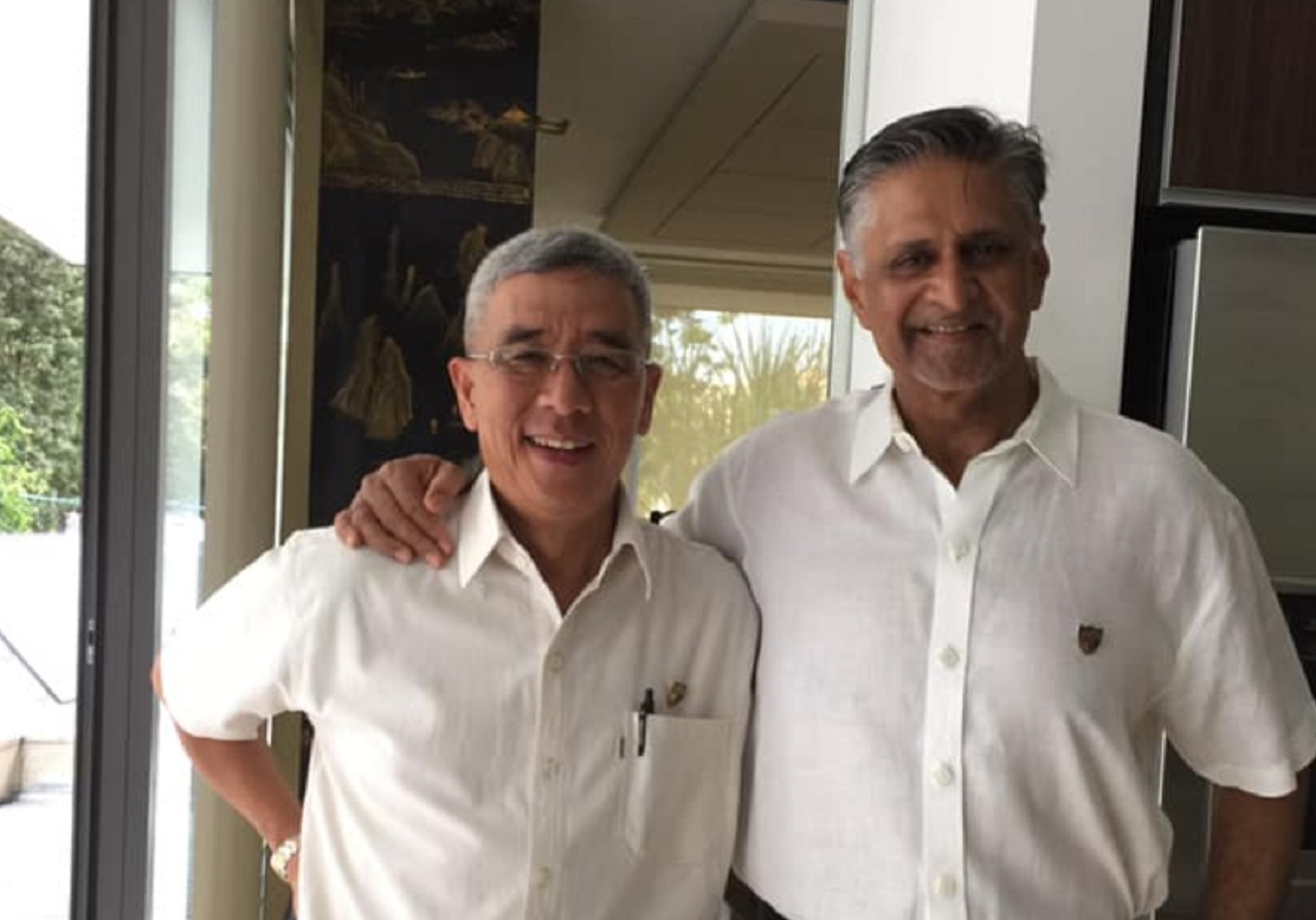 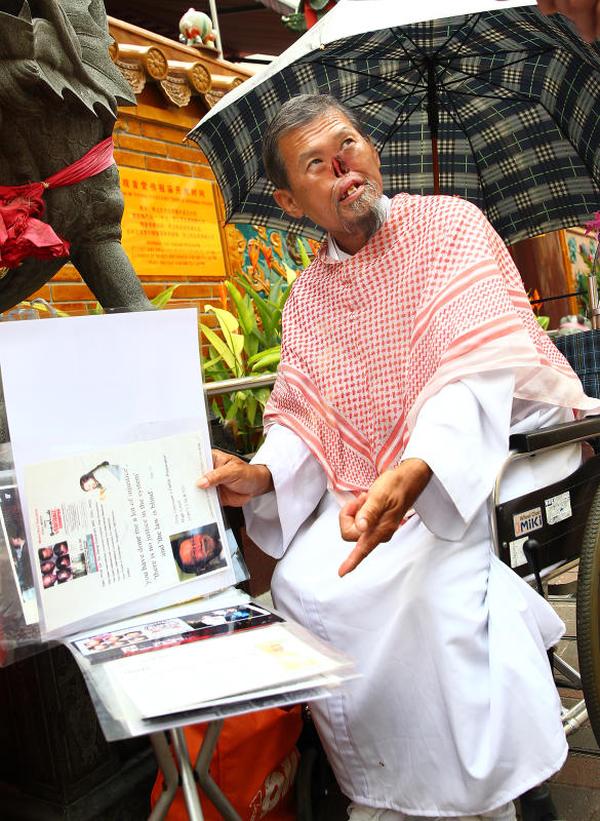 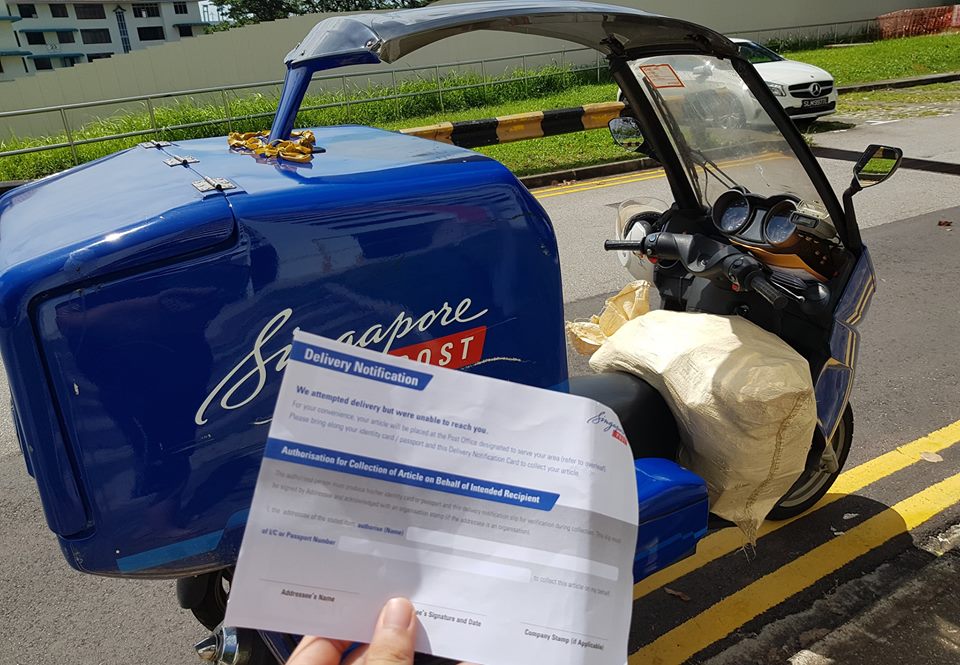