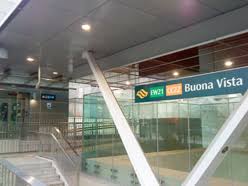 Taking MRT nowadays is like a lottery, sometimes you might be very late for work because of a breakdown, sometimes everything runs smoothly. But one thing's for sure, there will always be massive crowd taking the trains. However, in a never before seen scenario, the rush hour crowd in the early morning at an MRT platform have now directly contributed to their own delayed trip.

As usual during the peak hours, there will be pushing and jostling into getting on the train. This happened as usual at Buona Vista on the morning peak hour, as passengers started pushing and jostling. However, this time, some poor woman caught the brunt of it, and her right leg got caught in the platform gap, the same gap that announcements have been made time and again that passengers should mind the gap.

However, one commuter slammed other passengers for no one seem to be helping the woman, instead all whipped out their phone and begin to take photos of the stricken woman, the irony being the one commuter who complained also took photos, and his photo ended up being the one shared online. The same commuter, Brandon Wong, also criticised the SMRT staff for what he perceived as their long reaction time to reach the woman, and not very sure of the right thing to do to ease the woman's fear.

While the woman was finally freed without any other major incidents, it was not known if the woman needed hospital treatment for her injuries. 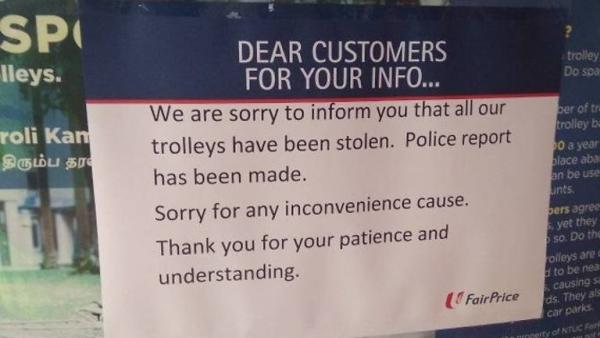 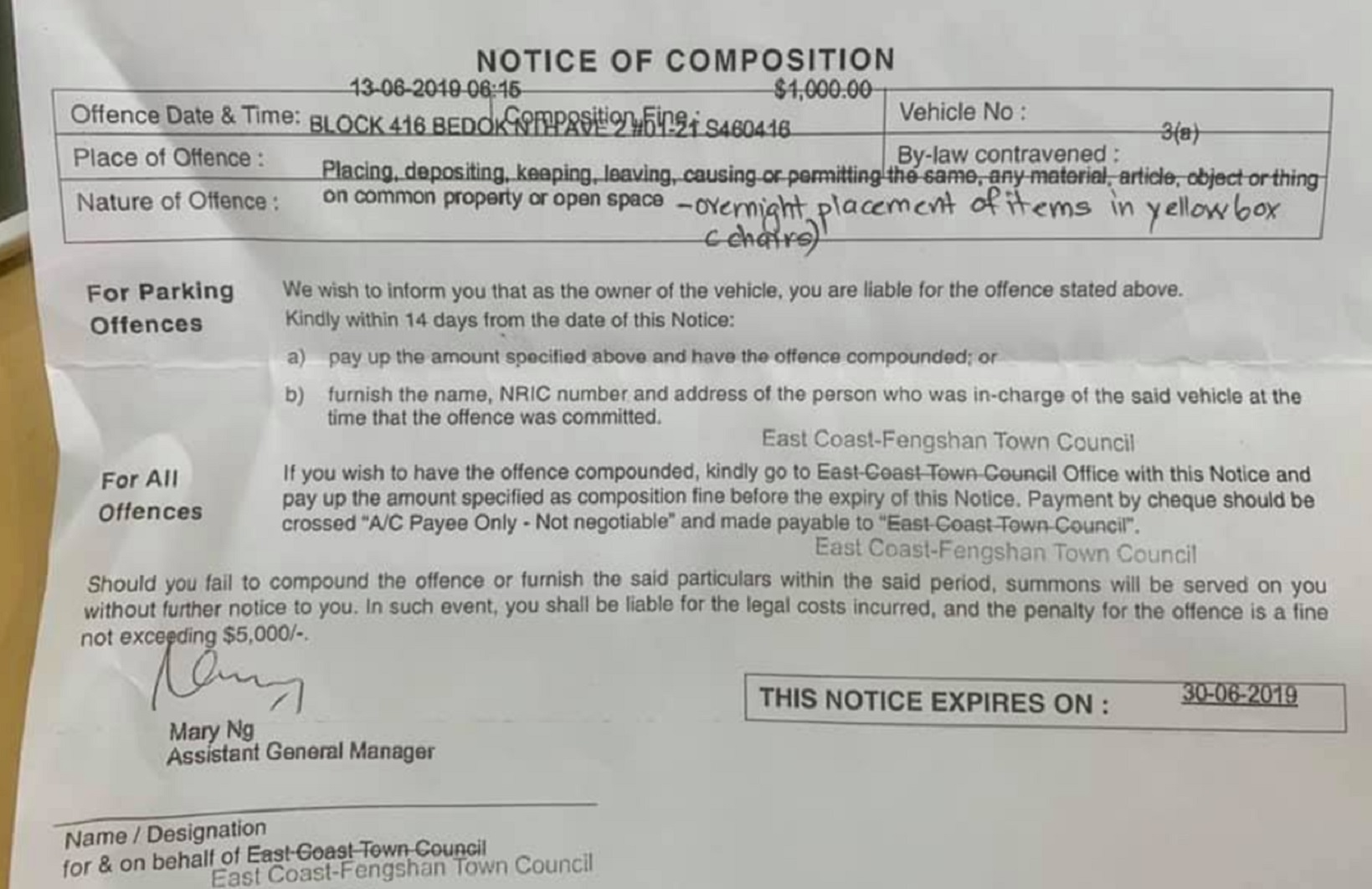 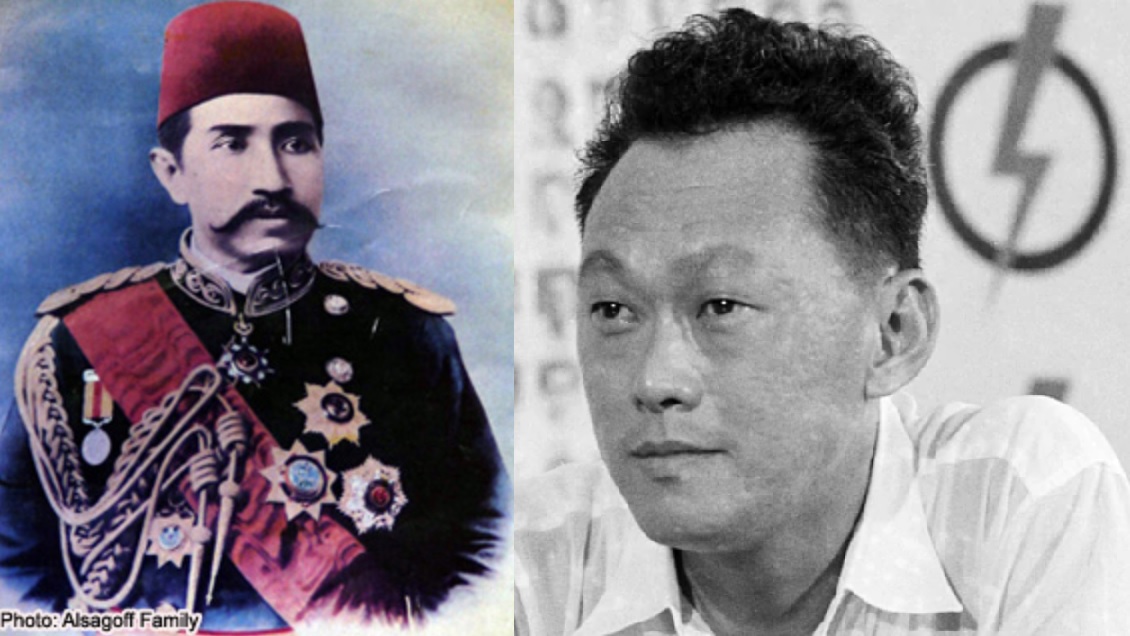