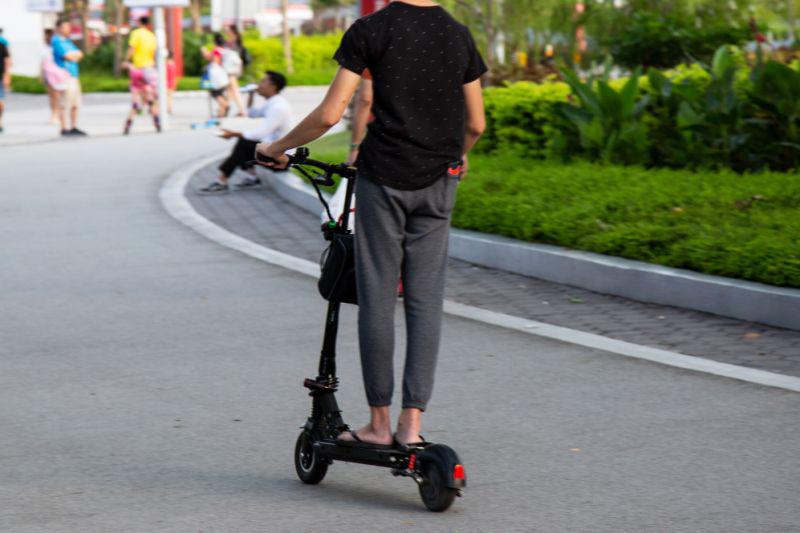 The government has accepted recommendations by the Active Mobility Advisory Panel (AMAP).

Some of the recommendations include:

1. A minimum age of 16 for e-scooter users to ride on cycling paths. Those who are using the e-scooters under the age of 16 will have to be supervised by adults.

4. PMD/PMA users will be banned from using mobile phones while riding on cycling paths and roads.

There is currently no word on when these rules will come into play.

It seems like more and more rules are coming into play for our PMD riders. Some still believe that they will remove the footpath ban in the near future. But as of now, the future seems bleak. 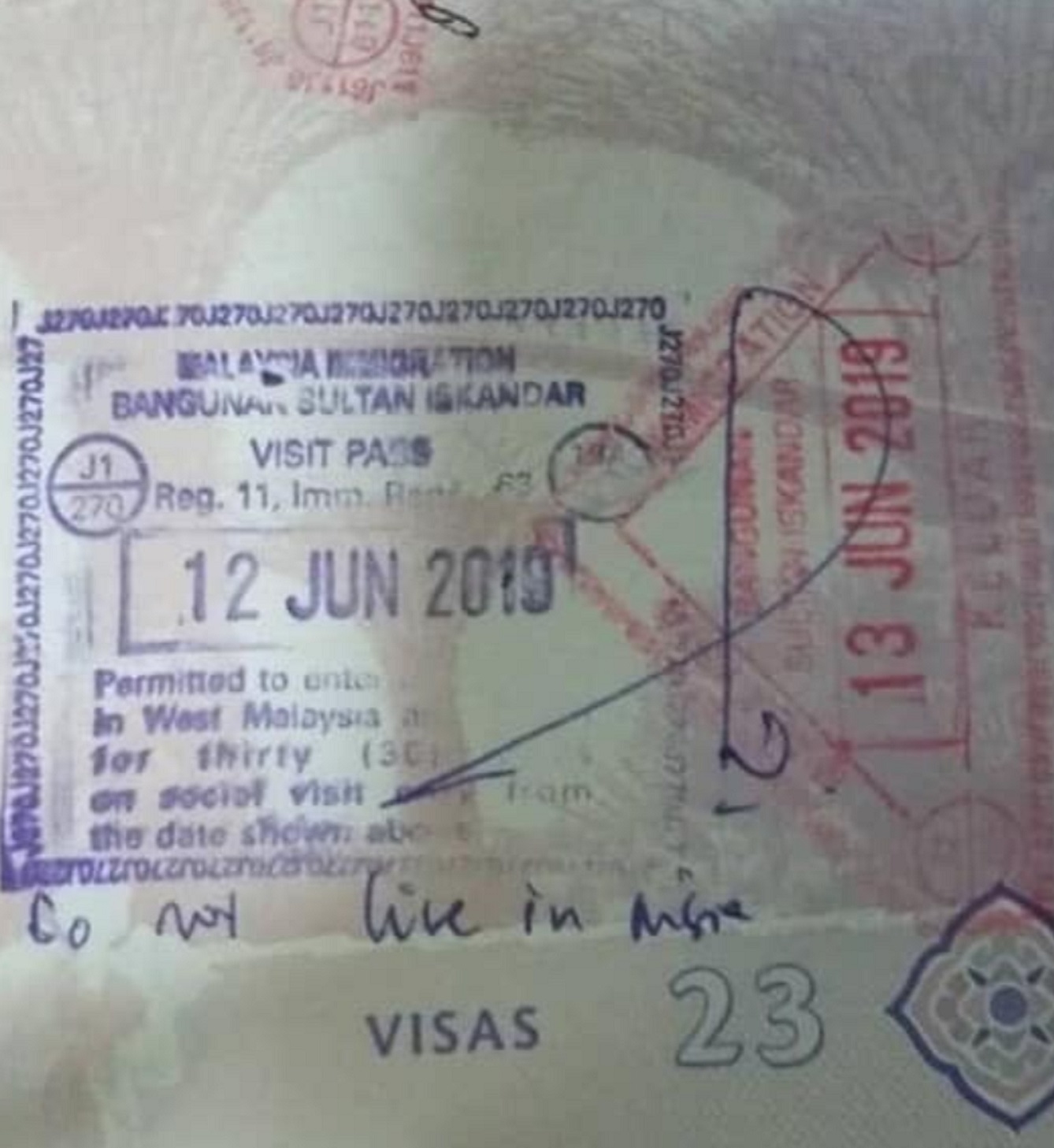 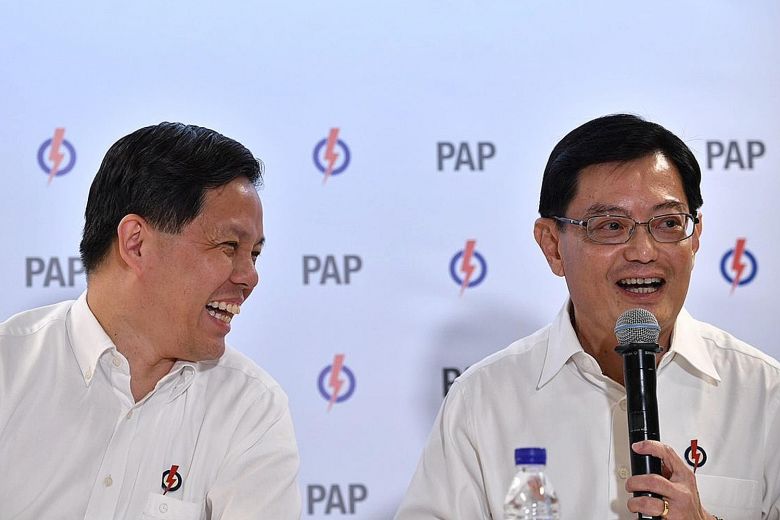 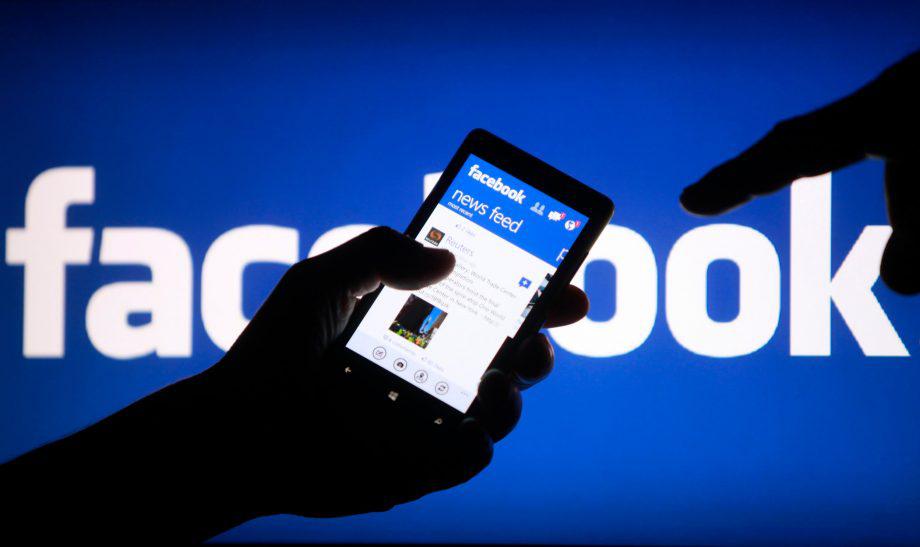 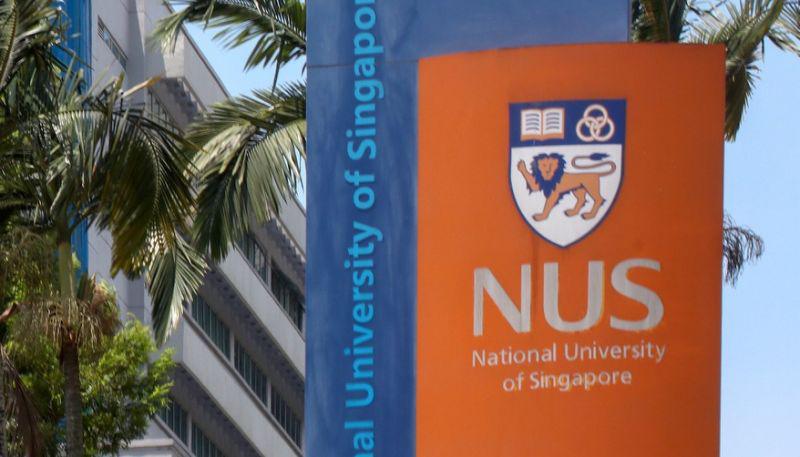