So, as expected, Ng Eng Hen, defended MINDEF on the Ben Davies saga. He said athletes ca still achieve sporting excellence even when fulfilling NS duties. Have that ever happened before? Again, what is excellence. If excellence are medals at the Olympics, then we only have a small sample size. In fact, only three groups of people have won medals in the Olympics for Singapore.

The first, Tan Howe Liang, was born before 1949. So, he did not have to serve NS. The second group, were the table tennis ladies. They did not have to serve NS on the simple fact that they are females, and are China imports. So, to the third, Joseph Schooling. Well, he was deferred from NS to achieve his sporting excellence, wasn't he?

Back to poor Ben Davies. Fulham can only sign him if he's English, due to Singapore football being damn lousy, and that they are so lowly ranked, Ben would neer have gotten a work permit. That's why he was registered as Singapore born English. Ben is now in a dilemma. Serve NS like a good Singaporen boy, and he can kiss his Fulham contract goodbye, and probably hopes of a English Premier League career. Abscond from NS, become an SG fugitive, lose all the benefits of being a Singaporean. If he fails his Fulham chance, he can never return to Singapore.

Question is, why put Ben in such a quandary? Why can't the Minister and his minions realise that deferment is not exemption. Give Ben a maximum of five years trying to chase his dream. End of that five year, he returns to Singapore and serve NS. He would be 22 years old then. Still young and fit to serve the nation, right? These people in the ivory tower fail to see other's point of view. And making motherhood statements without due consideration seems all the rage for these overpaid politicians. 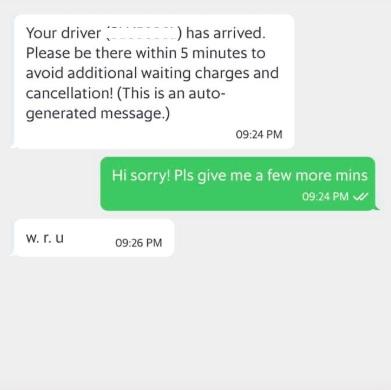 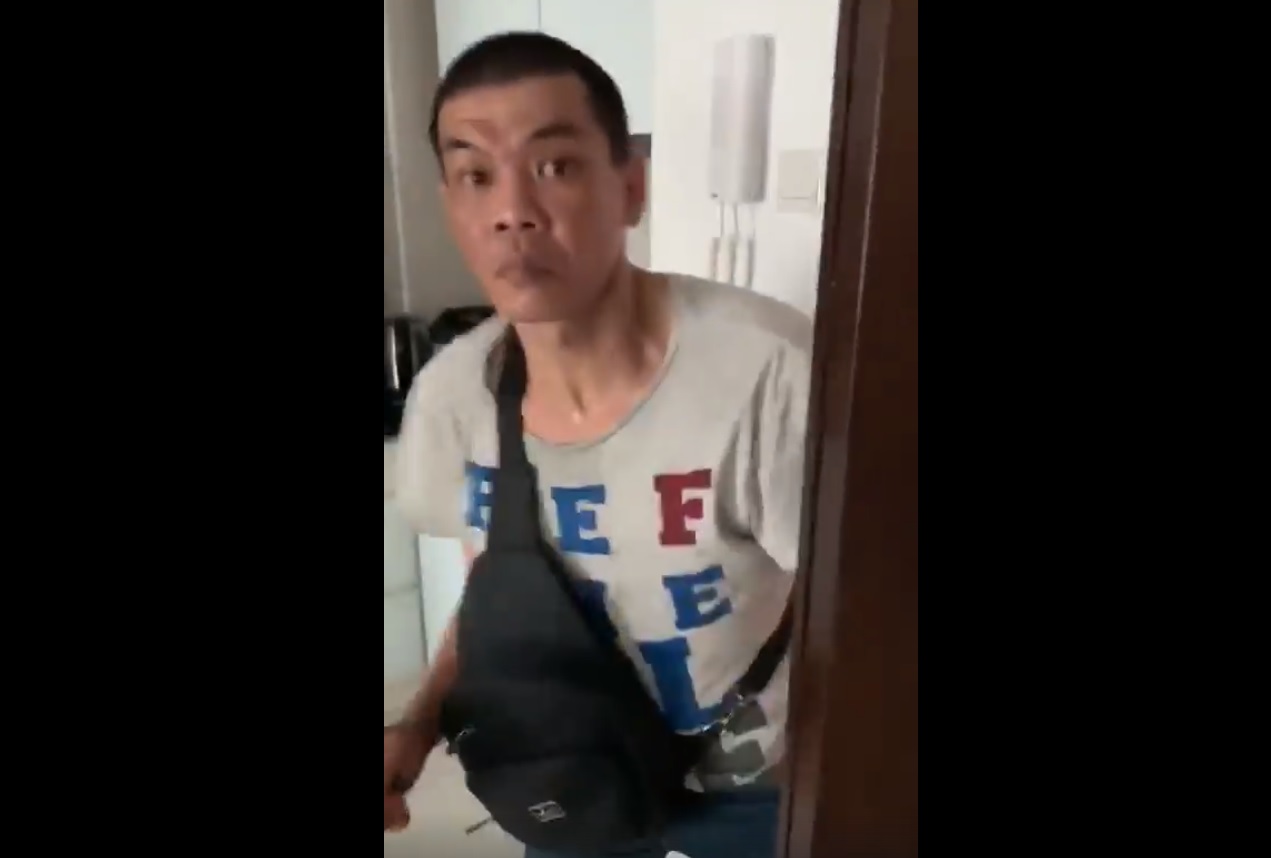 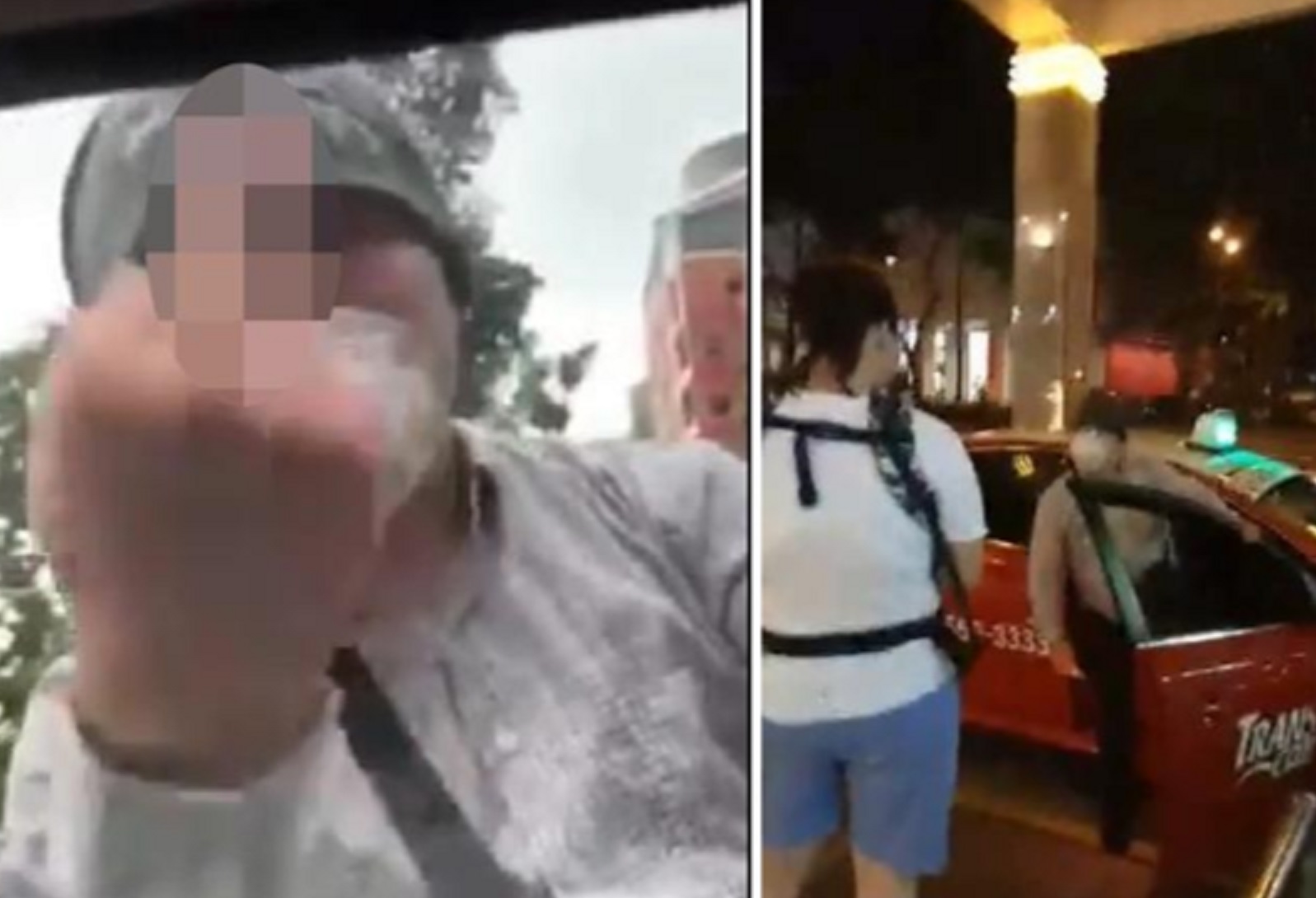 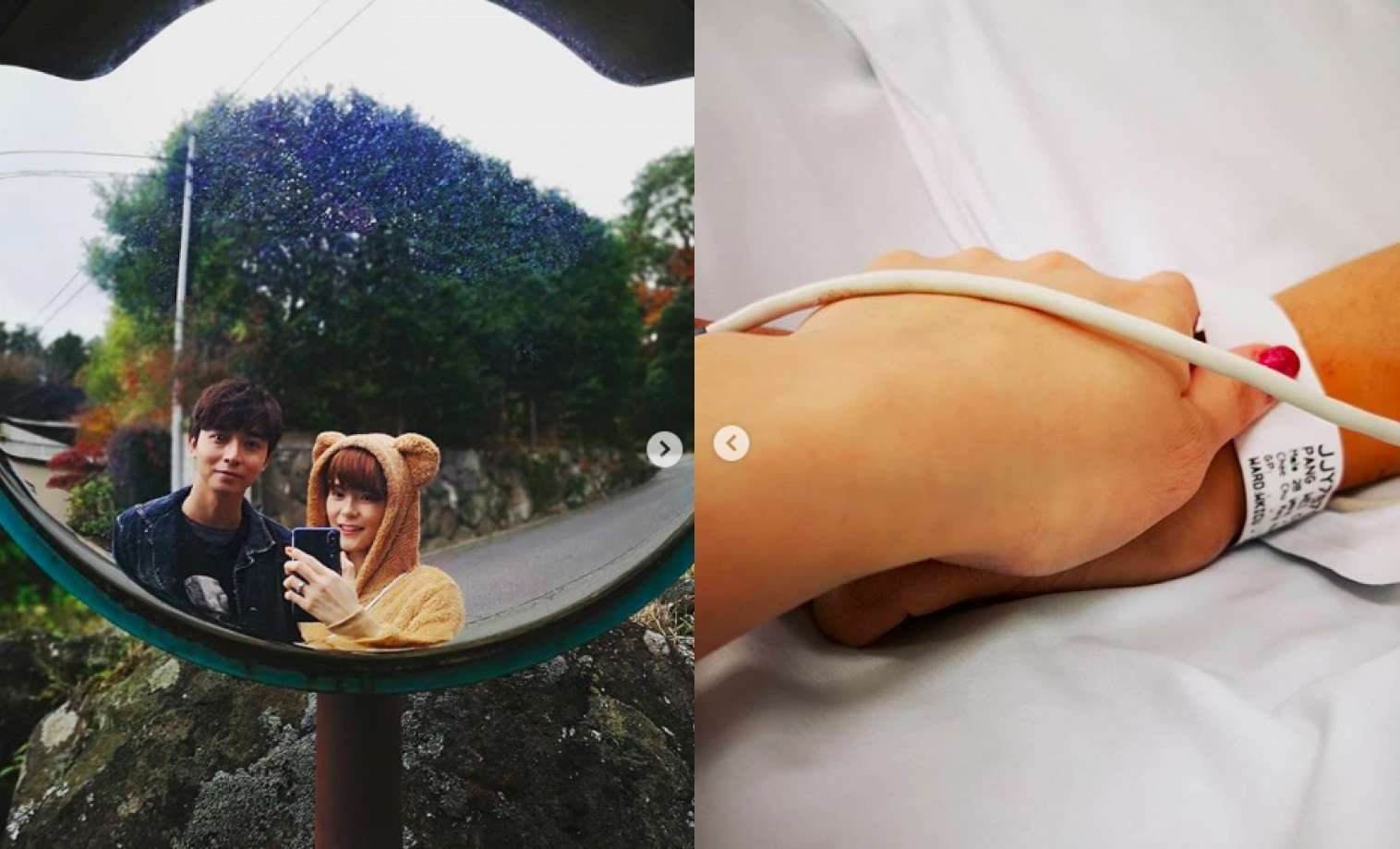 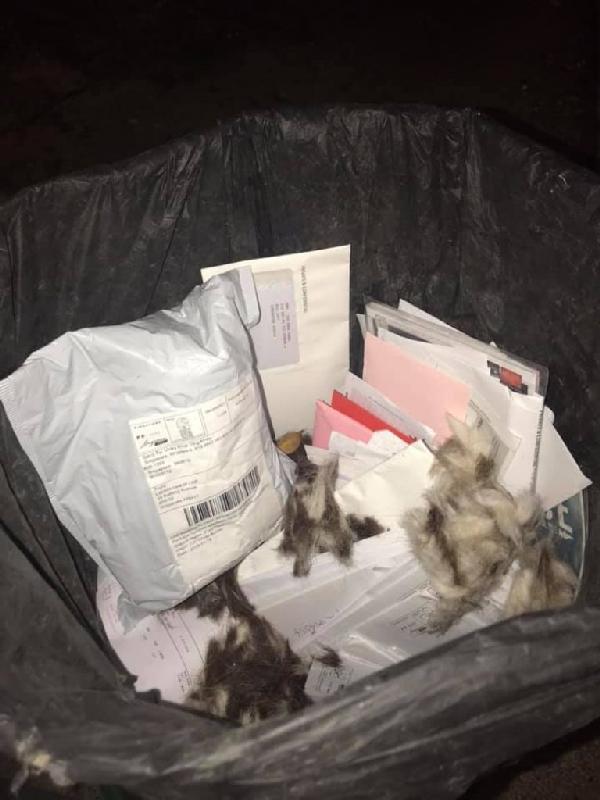