A chiobu witnessed an unpleasant incident on the train but she was not going to just keep quiet and not do anything about it.

She was seated opposite an Indian man (who looked like he was a construction worker). There was an empty seat next to the Indian man.

On one of the stops, an elderly Chinese auntie boarded the train and looked for a seat. She eyed the empty seat next to the said Indian man but she appeared reluctant to sit beside him.

Sensing this, the Indian man stood up. The seats were taken up by the aunty. Instead of being grateful, she gave the Indian man a very judgemental look.

The situation was awkward.

This was when the chiobu sprung into action. She stood up and gave up her seat to the Indian man.

For her, it was sad that such discrimination exists. Moreover, he was also a full fare-paying passenger and should not be subjected to such acts.

Thus, the chiobu did what she did - a small favour - as she calls it, to make the world a less stressful place.

Would you have done the same? 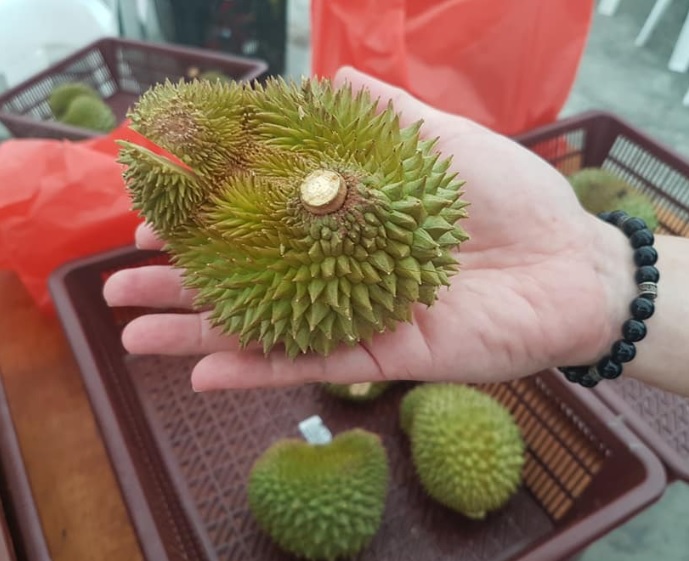 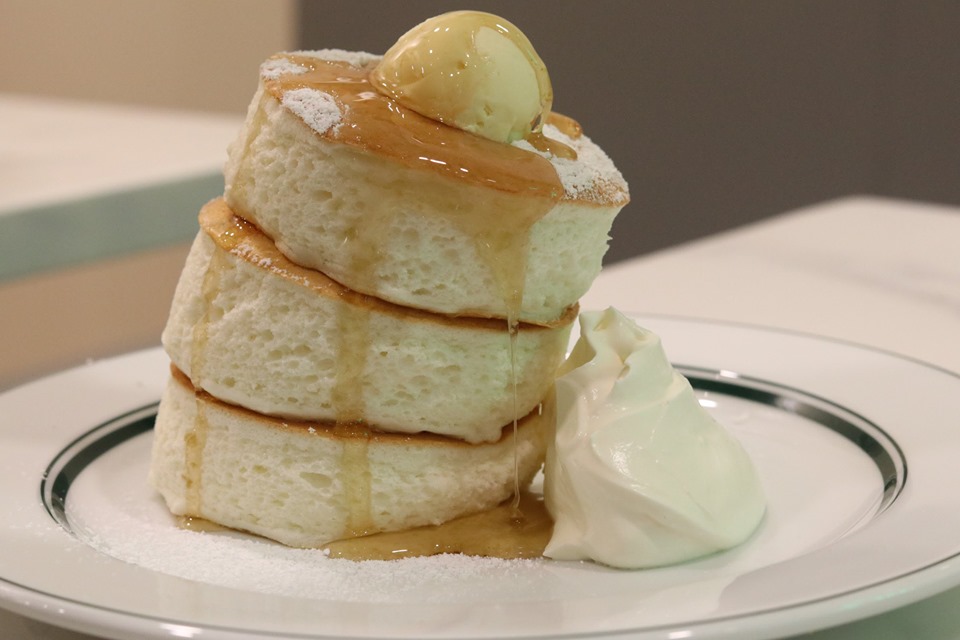 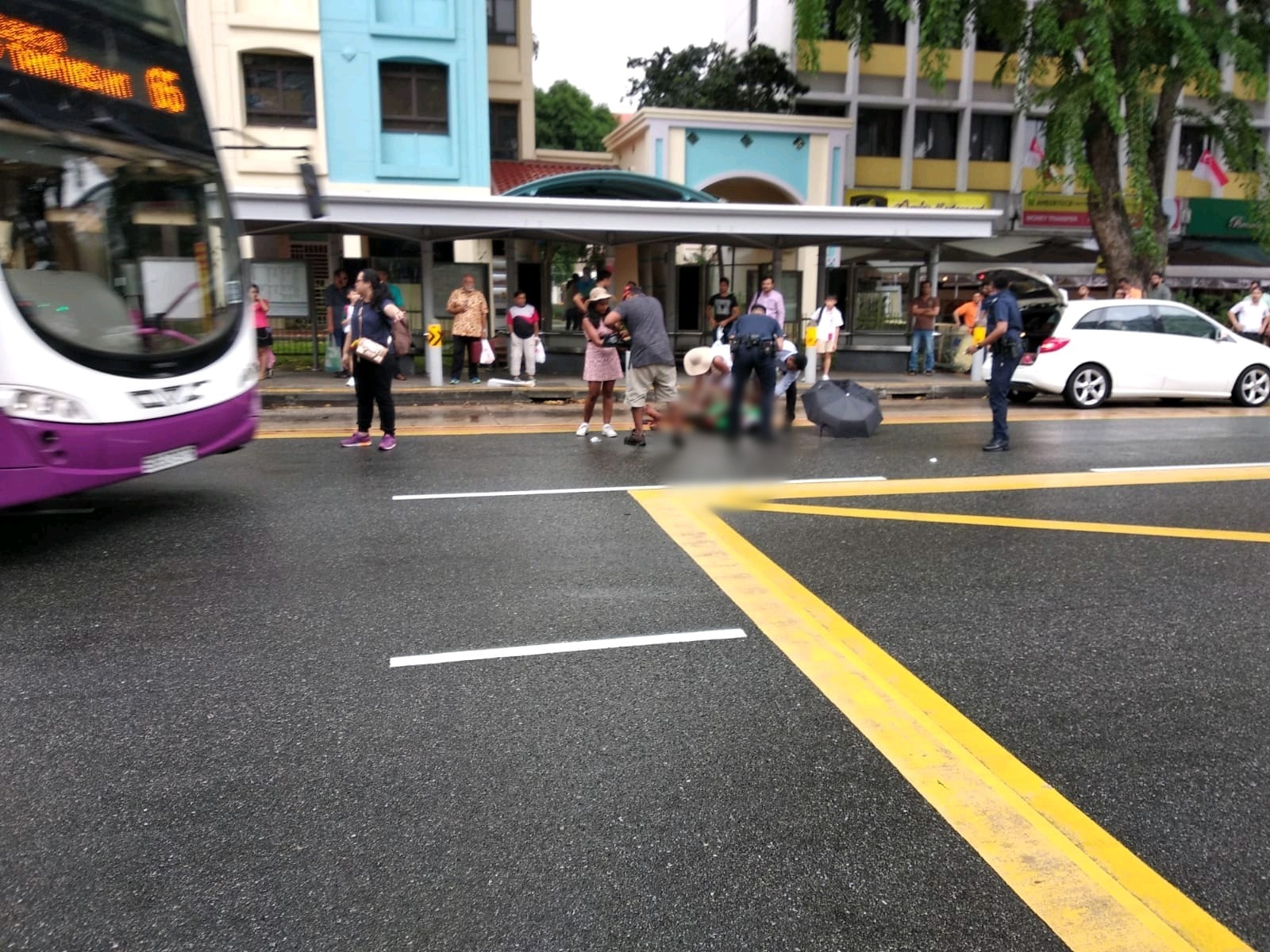 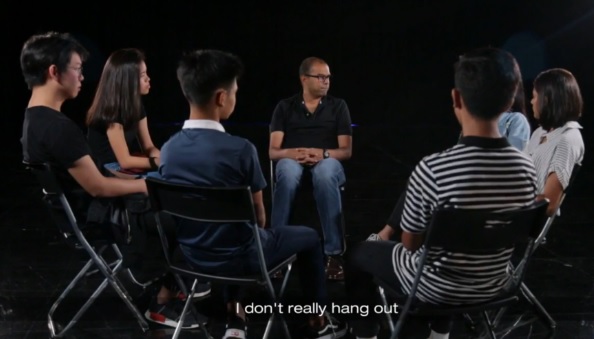 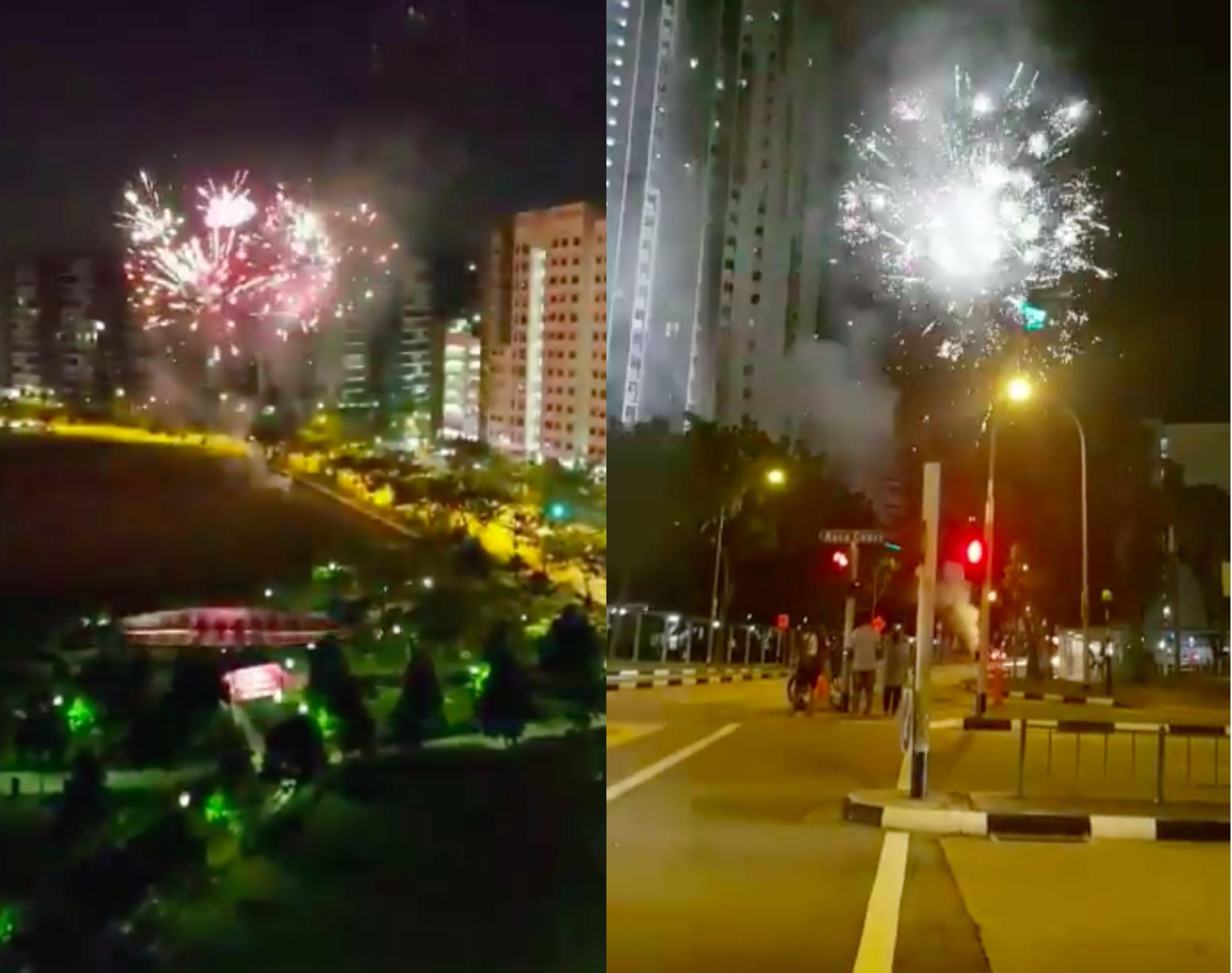