Han was among six journalists who were named for their outstanding reporting. The others are: Diego Cupolo of Turkey, Christian Davies of Poland, Alice Driver of Mexico, Emily Dugan of the UK and Emily Feng of China. The biggest winners of WJP's Anthony Lewis Prize for Exceptional Rule of Law Journalism went to Mexico's Animal Politico for their investigative journalism series.

Congratulations to Han, who is currently an editor-in-chief at New Naratif. She often voices out on matters concerning Singaporeans, specifically human rights issues. 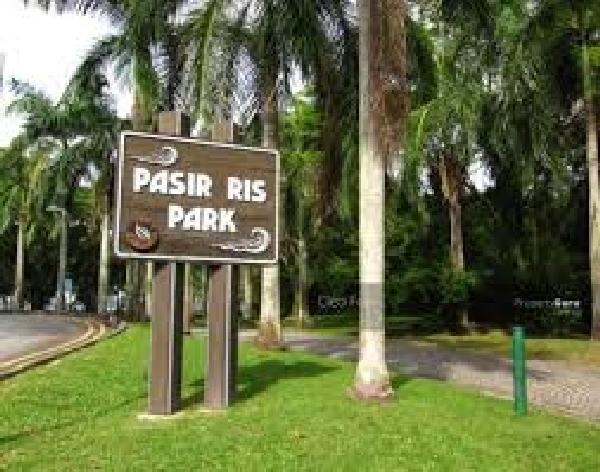 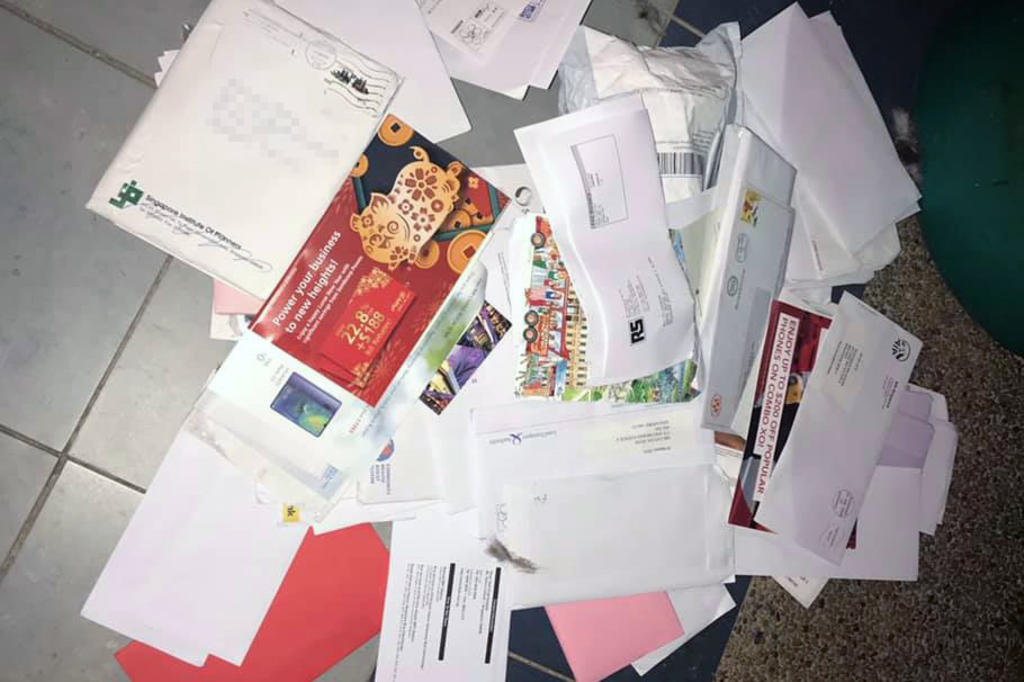 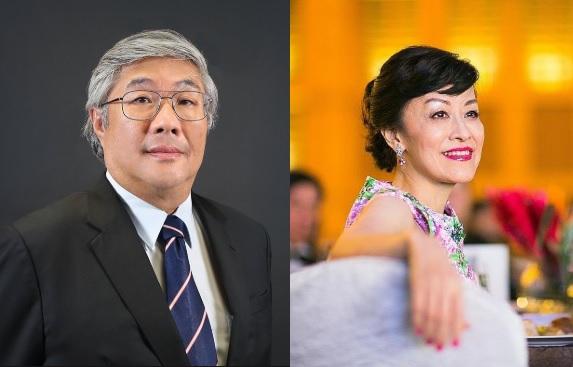 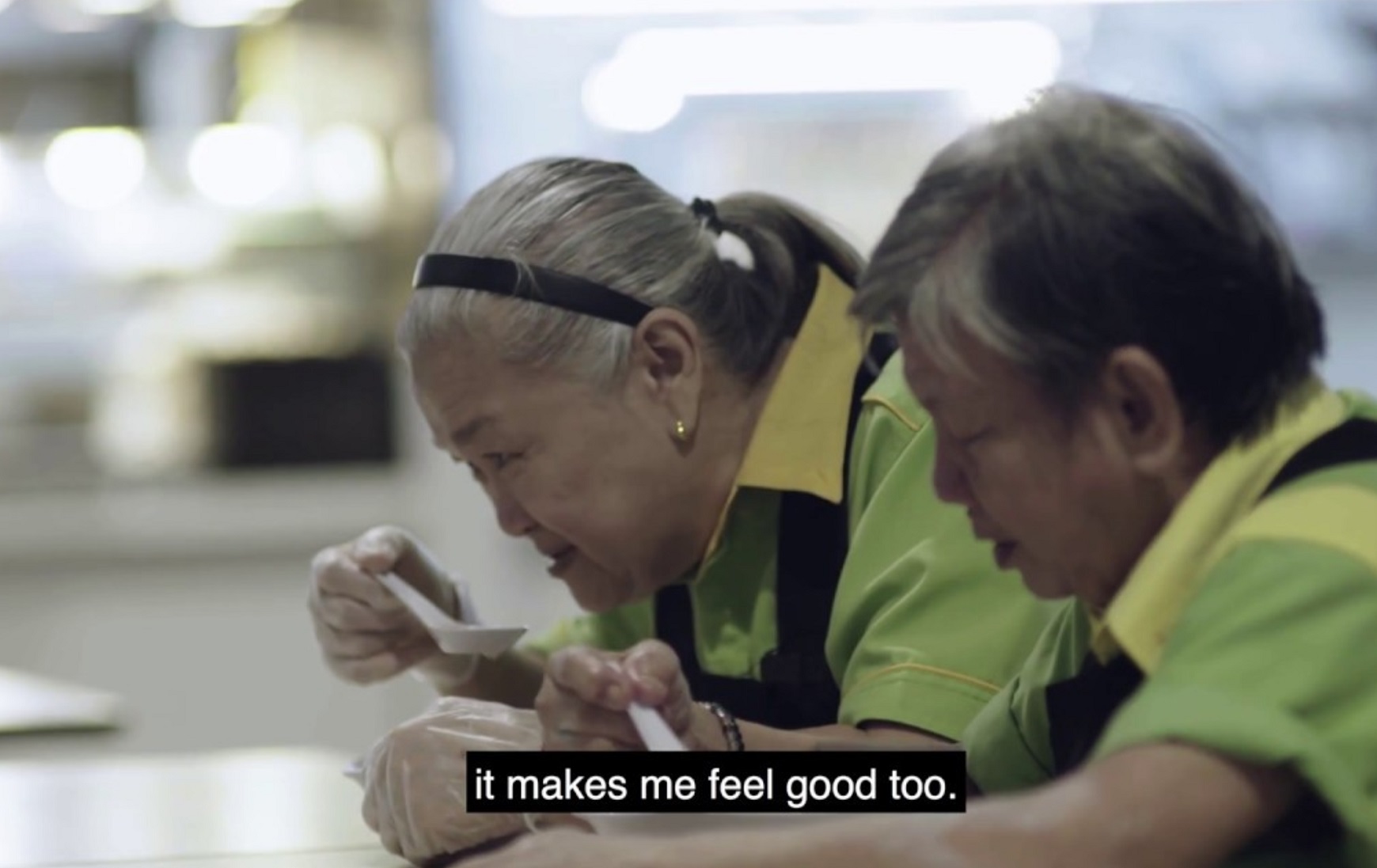 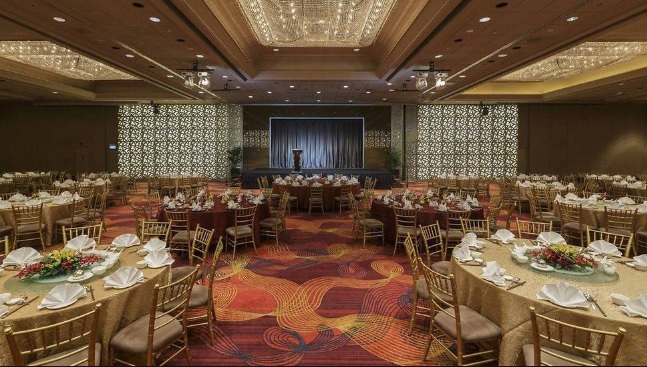 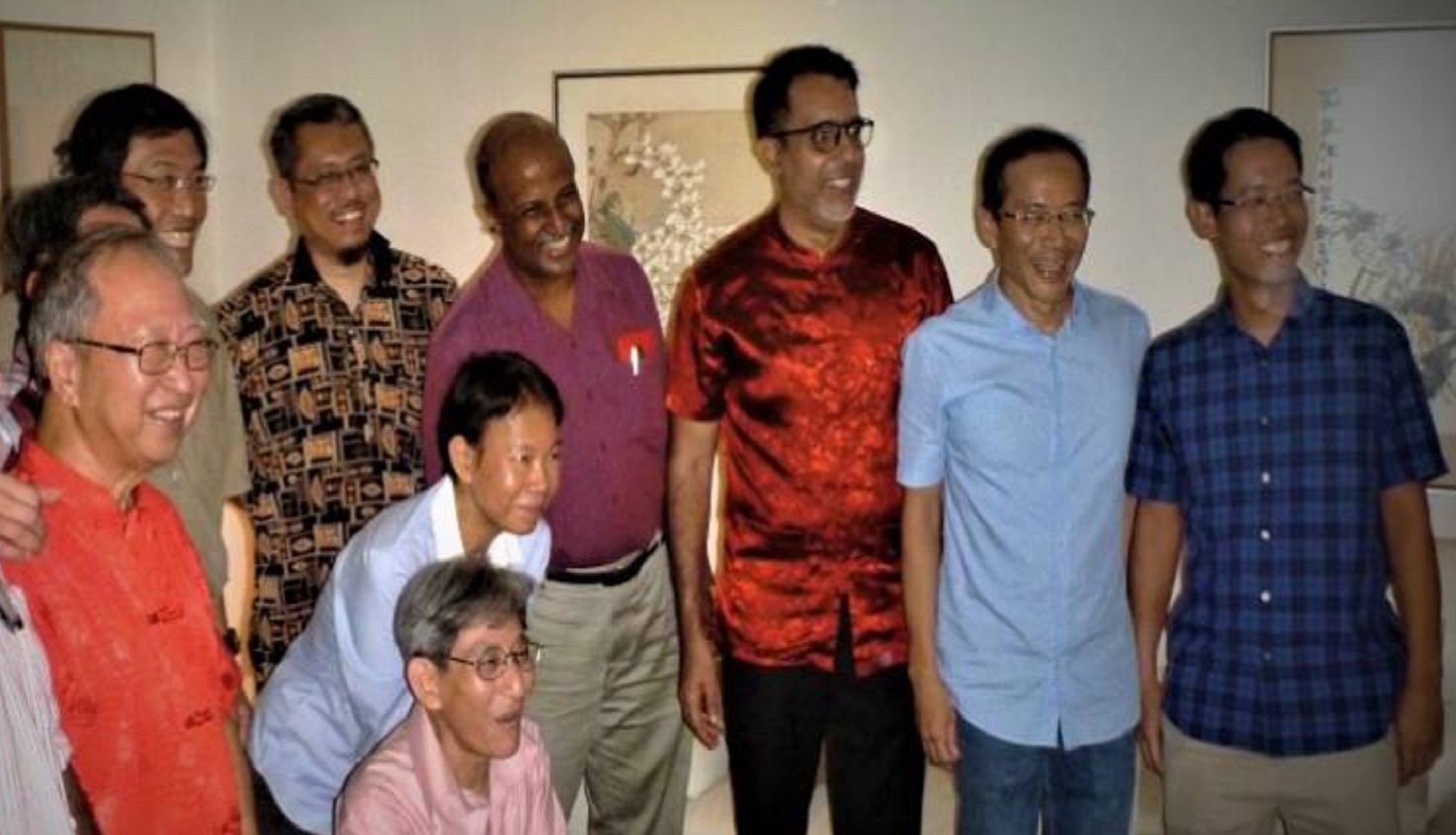 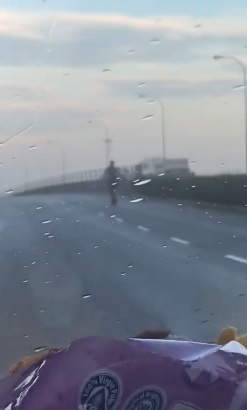