For those unfamiliar, Leong Sze Hian is a well known activist, local blogger and financial adviser. He is a past President of Maruah, Singapore's Human Rights Organization. He is now being sued by PM Lee for defamation for sharing an article by The Coverage which was based on an article States Times Review (STR) wrote "Lee Hsien Loong becomes 1MDB's key investigation target".

Leong Sze Hian allegedly didn't add on any captions or comments to the shared article. According to Straits Times, Leong allegedly shared the article on 7 Nov 2018 and taken down on 10 Nov 2018 after IMDA sent Leong a letter to take down the shared post in six hours. Leong is understood to have complied with the letter. The post was also understood to only have about 18 shares before being taken down.

On 12 Nov 2018, Leong received a letter from Drew & Napier which demands Leong to make a public apology and compensate PM Lee for damages incurred. The letter contained a statement by Senior Counsel Davinder Singh "Those allegations are false and baseless and constitute a very serious libel against our client, and disparage and impugn his character, credit and integrity". PM Lee's lawyers also added that it was clear that Leong had published the post to "maliciously and to damage our client".

On 5 Dec 2018, Leong Sze Hian made a FB post to let the public have a more accurate picture of the situation instead of being misled by the 151 media. He also included the pictures of the various court documents hung on his front date. You can read his full post here:

Do you think it's fair for him to get sued for defamation like this? All he did was share a Facebook post. What about the other Singaporeans who have also shared the post? Are they all waiting at home to receive their lawyer letters now? 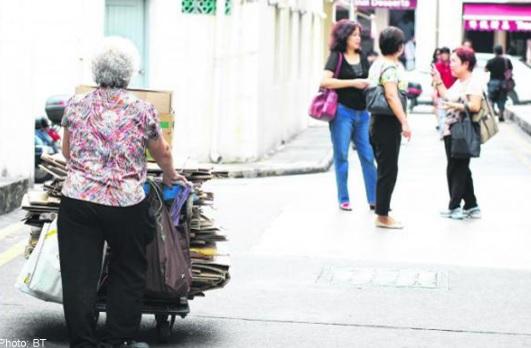 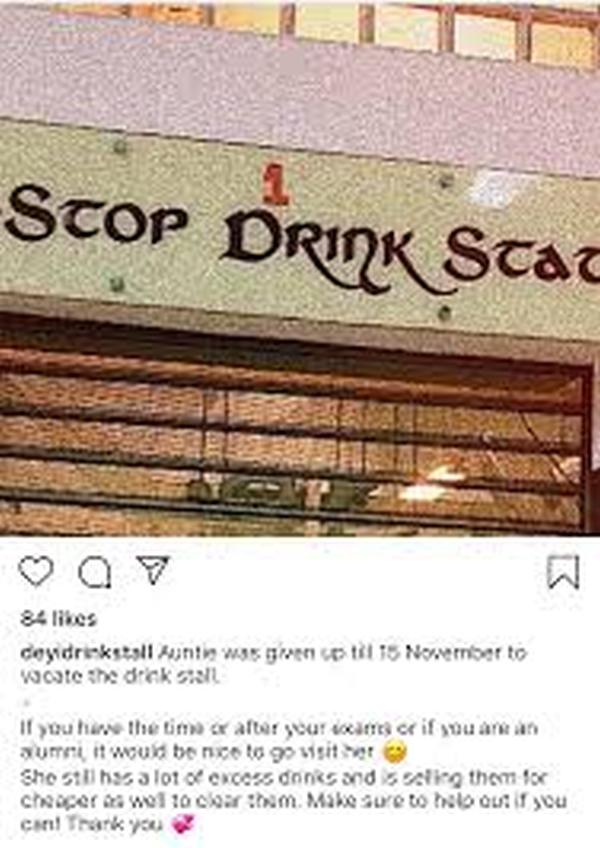 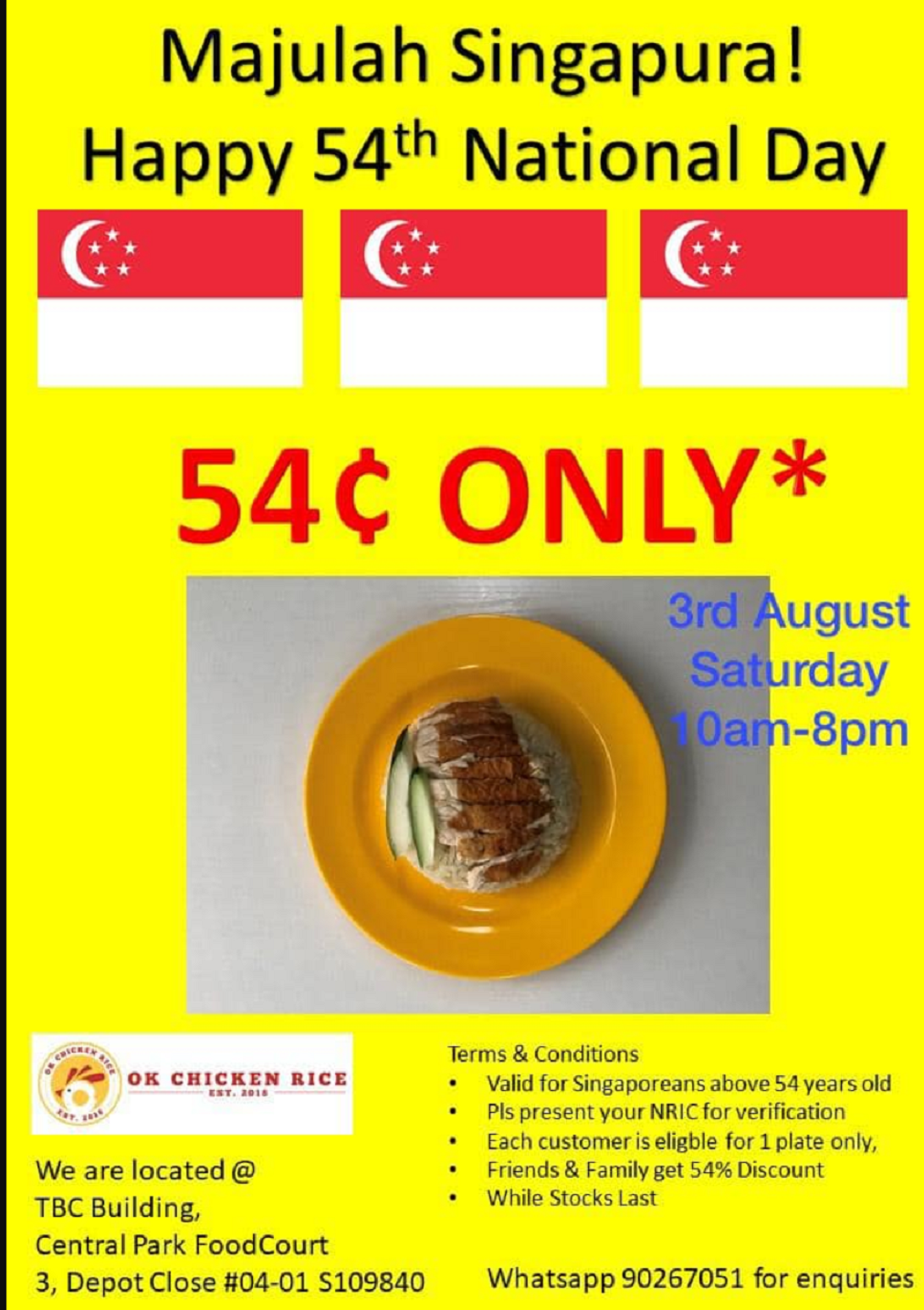 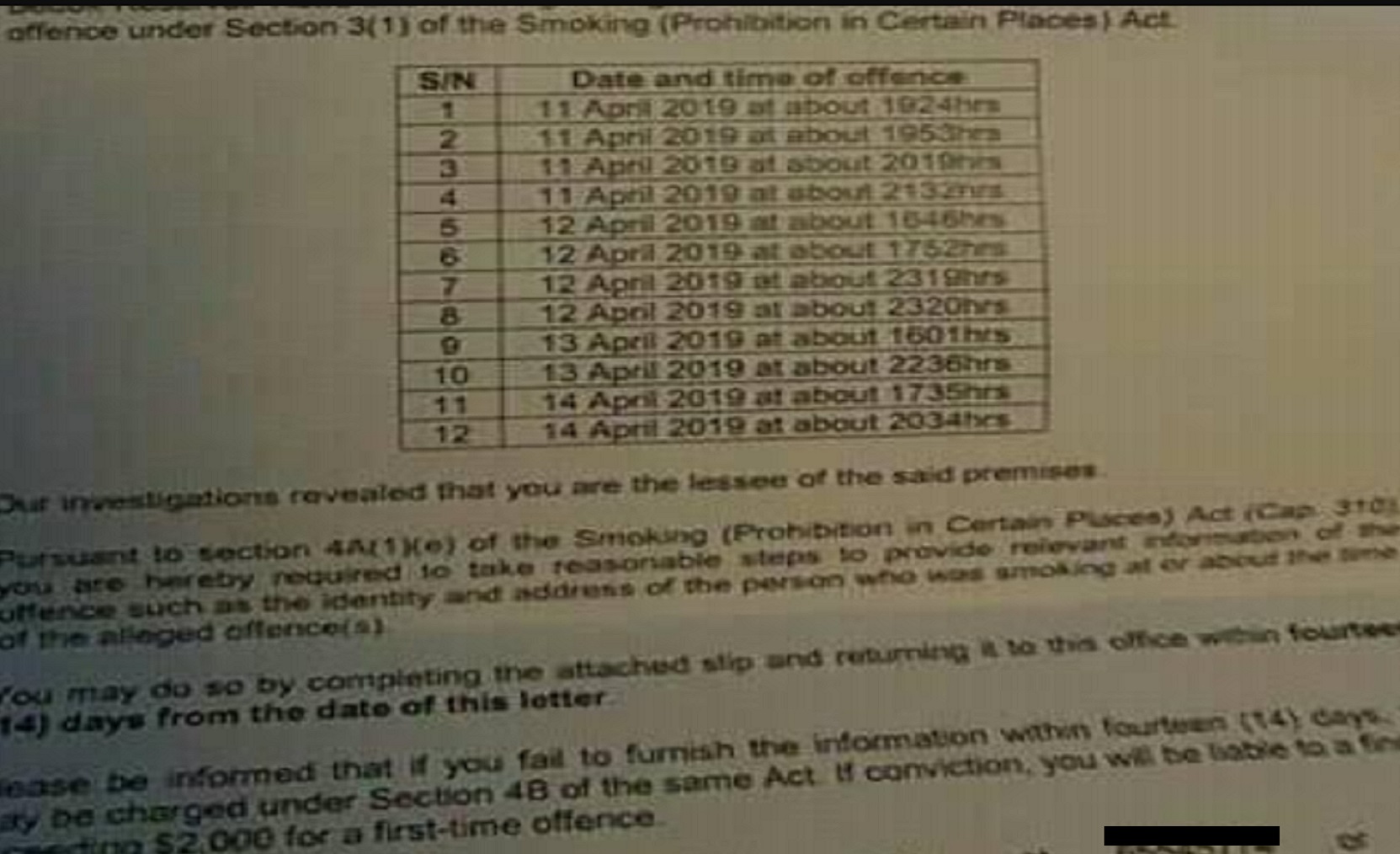 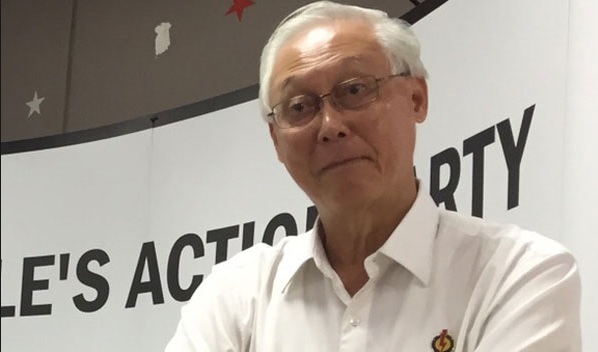 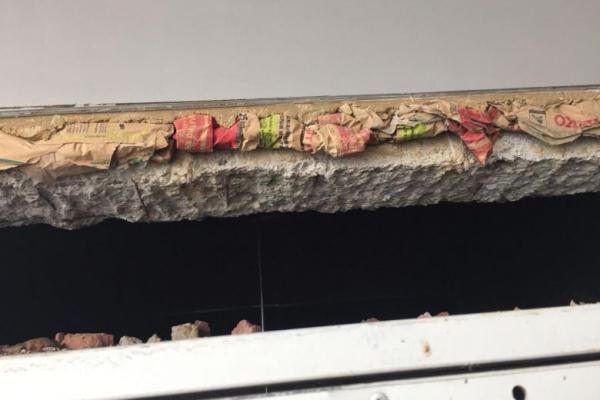