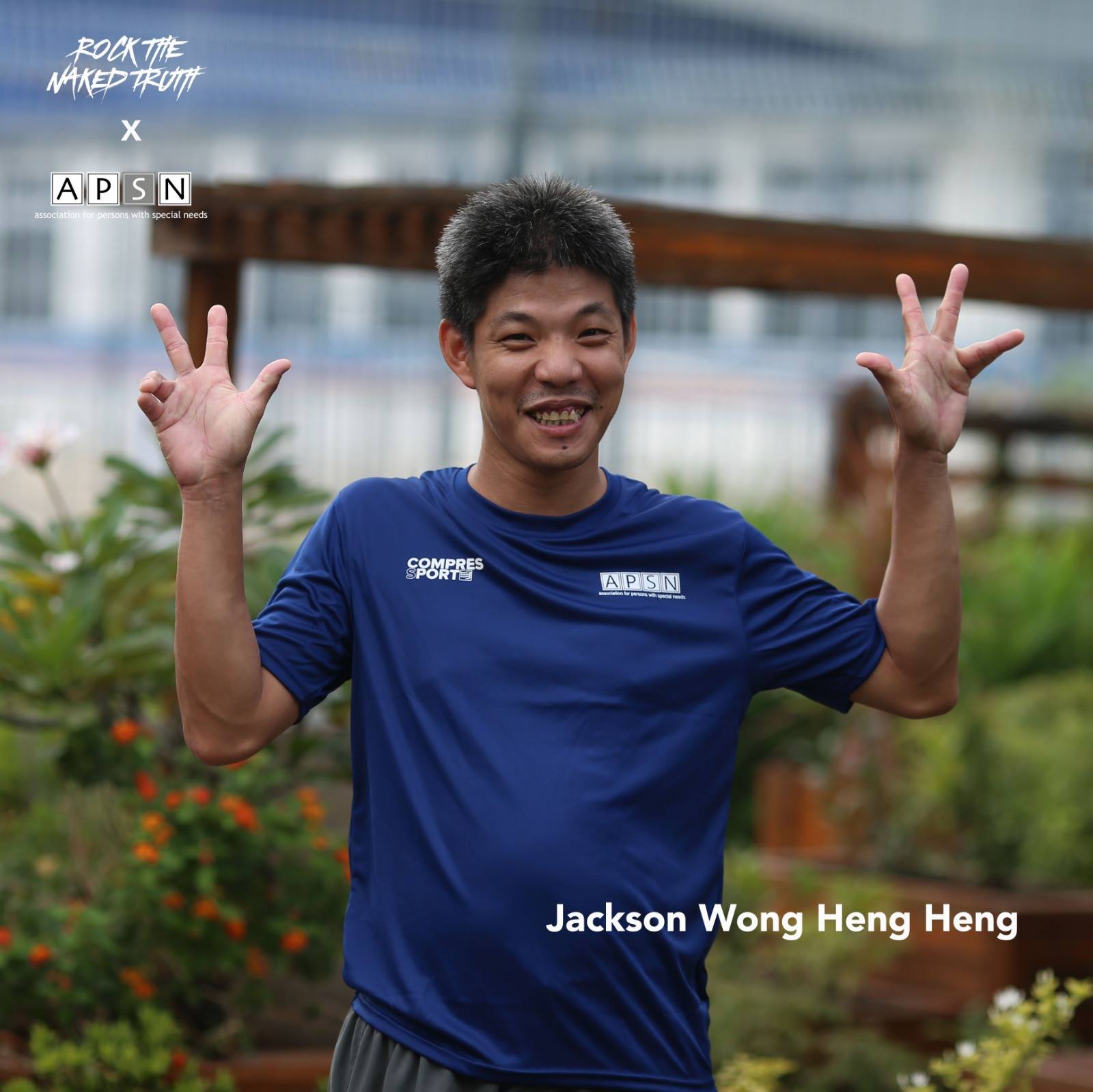 A 37 year old man, named as Jackson Wong, sadly fell to his death on Friday 26 April, as he was looking for his pet hamster after it supposedly ran out of his house. Wong was an alumni of the Association for Persons with Special Needs (APSN).

Wong was reportedly at his home which he shared with his parents and three siblings in Toa Payoh North Blk 200 when he fell off the 8th storey unit from the kitche window. Despite his family being at home at the time, the tragedy occurred so suddenly for anyone to react.

It was not clear how he fell out, but paramedics pronounced him dead on the scene. While investigations are ongoing, those that knew Wong from APSN described him as an endearing person who always put others before himself.

Our deepest condolences go out to his grieving family. RIP, Jackson. 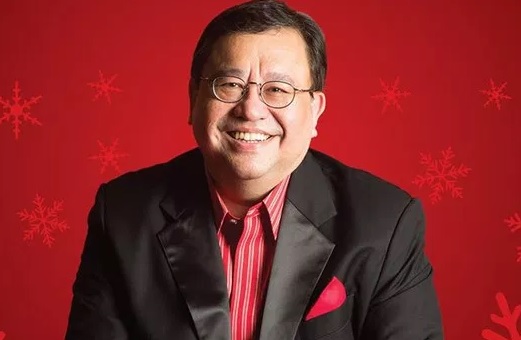 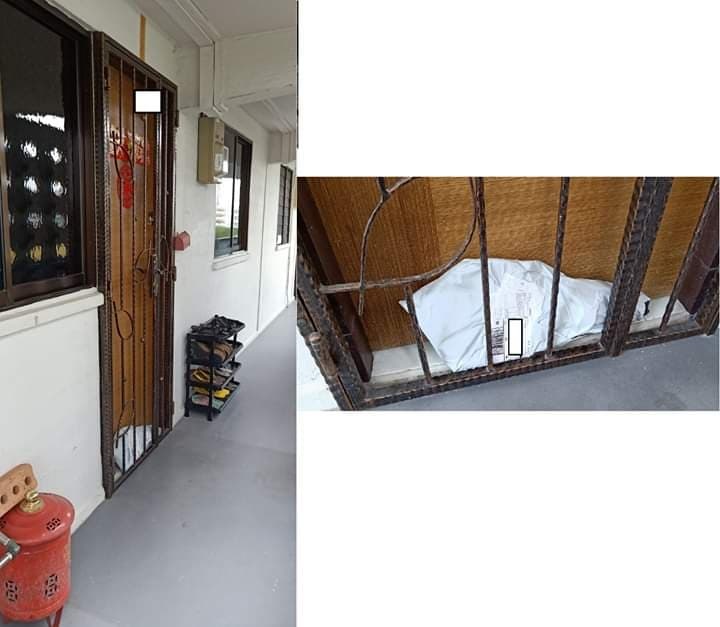 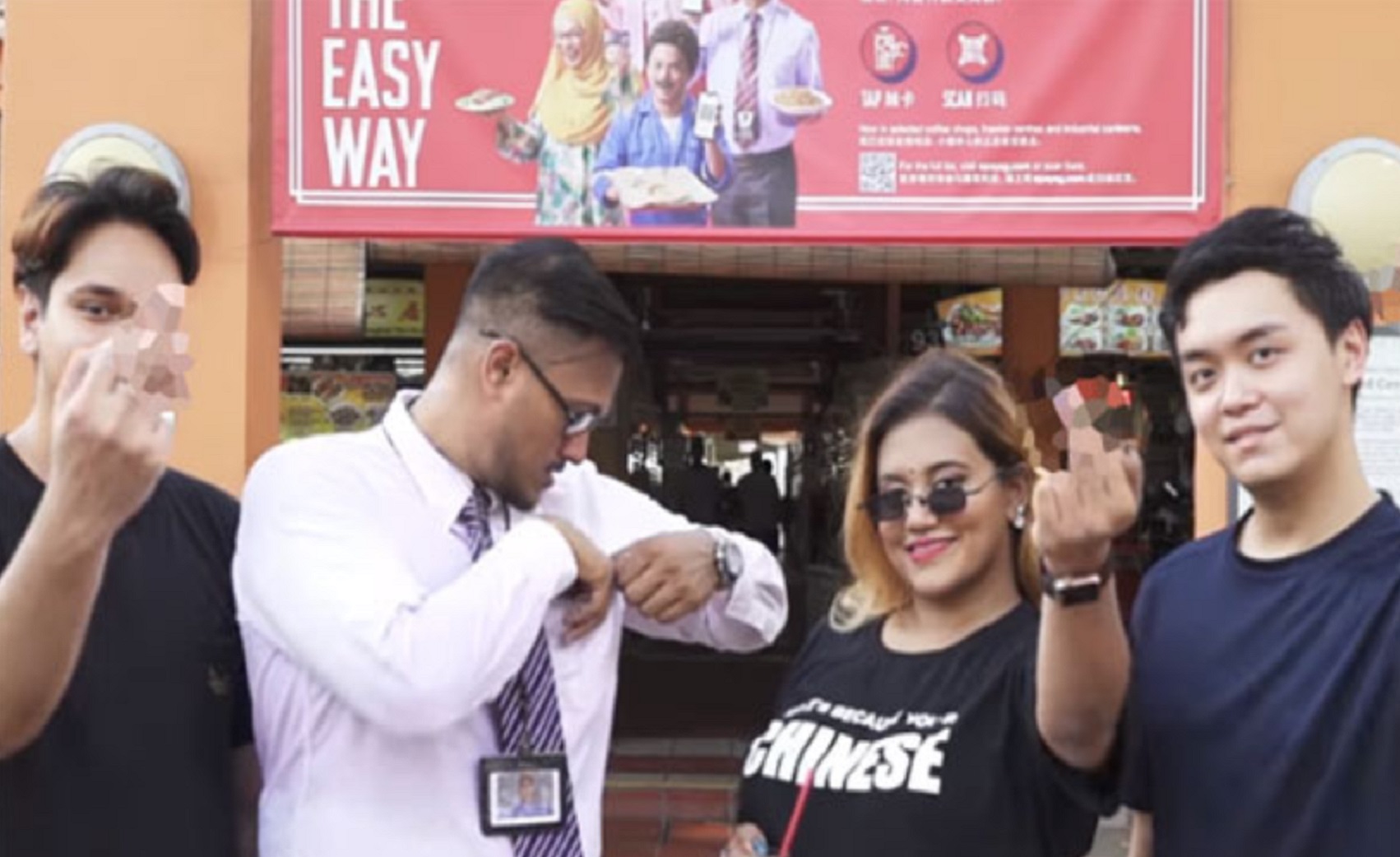 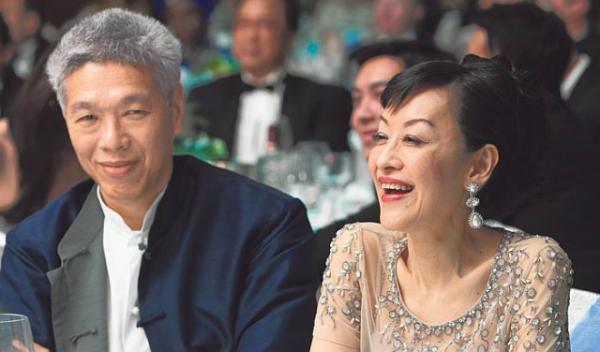 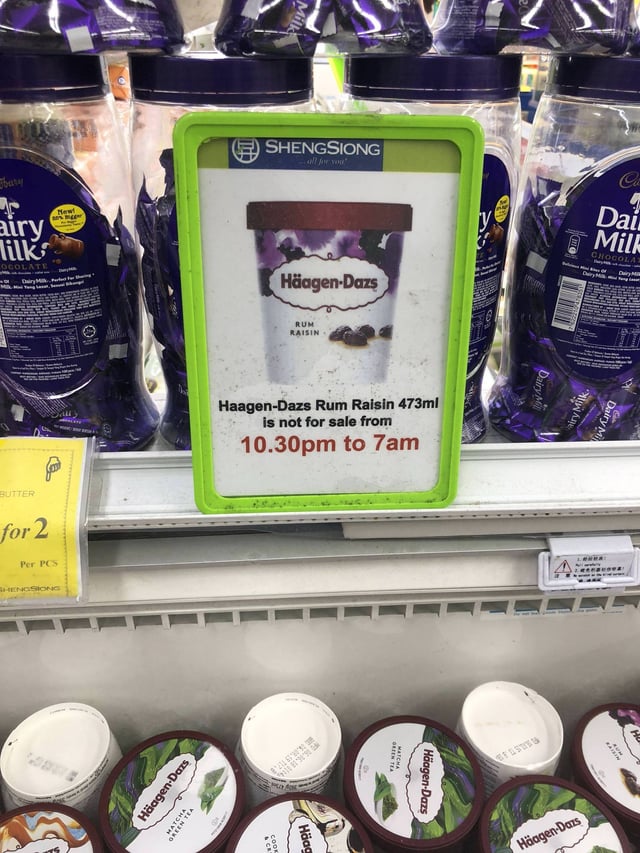