Jeannette Chong-Aruldoss from Singapore People's Party (SPP) made a Facebook post questioning the need for Gurkha soldiers in Singapore. She wrote:

"We cannot outsource our security and defence to anyone else; we have to defend Singapore ourselves." - LHL
QUESTIONS:
Why does the Singapore Government retain an army of Gurkha soldiers?
Being paid soldiers, aren't they mercenaries?
Being mercenaries, aren't they loyal only to their paymasters and have no love of Singaporeans?
What is the role of the Gurkha mercenaries in Singapore National Security?
Can Singaporeans do their job being done by the Gurkha mercenaries? If not, why not?
Whose interests do these hired hands / paid soldiers serve and protect?

For those who don't know, Gurkhas are elite soldiers from Nepal recruited by different parties such as the Nepalese Army, Indian Army, British Army, Gurkha Contingent Singapore, UN’s peacekeeping force and other war zones around the world.

Ms Chong-Aruldoss was bashed by netizens over her motives for such a post. They questioned if she was just trying to seek attention and many others asked her to study up more about the history of Gurkhas.

Thankfully, a daughter of a Gurkha clarified by commenting on the post:

Valid questions.
First and foremost, Gurkhas are not dogs that are “loyal to their masters.”
They’re human beings like you and I. I saw some silly comments saying they will shoot anyone “their masters” order them to kill. No, they follow protocols as you would know from the Shangri-La Dialogue shooting.

Their work is not just for monetary gains like mercenaries. Being a Gurkha is an honor in Nepal. It’s a tradition that has existed long before Singapore’s independence. If you look at the requirements to become a Gurkha, you’ll know how incredibly tough it is. Not anyone can become one.

Their job?
They work as a paramilitary force under SPF and are highly trained in combating terrorism.
They don’t just protect the “elites.”
They guard important locations and are deployed during national/high profile events. They also train Singaporean officers.

As for their necessity, yes, Singapore does need the Gurkhas. Despite how Singapore prides itself for being a multicultural country, racial disparities still exist. This is one of the biggest reasons why the Gurkhas are needed. They act as a neutral force and remain impartial towards the four main races of Singapore.
One may say that a racial riot has not happened in years but what if it does? No one can guarantee that it will never happen.
And when it happens, how are Singaporeans going to subdue it? Even if a Singaporean officer remains impartial, he/she is still going to face backlash and God forbid a Chinese officer attacks a Malay rioter or a Malay officer attacks a Chinese rioter.
On top of that, Singapore’s geographic location makes it vulnerable if racial riots were to occur.
The Gurkhas have played a vital role in all the racial riots that broke out in Singapore.

The Gurkhas also act as a deterrent force. They have a fierce reputation around the world. Singapore having Gurkhas as part of their forces gives them a stronger image as a secured country to hold high profile events such as the Trump-Kim summit. You can search up the number of news articles about Gurkhas that popped up during that period. It’s basically a good assurance not just to Singaporeans but to foreign officials as well, knowing that the Gurkhas are there as security.

I don’t know if Gurkhas have love for Singaporeans but one thing I can say for sure is they definitely love Singapore and their job is to protect it. Think about it, they come to Singapore when they’re 18 and spend 27 years working there. By the time they retire at 45, they would have spent more than half their life time in Singapore than in Nepal. Moreover, most of their children are born and raised in Singapore like myself.
I dare say a lot of Gurkhas love Singapore more than some Singaporeans.

Ps: Saw a comment mentioning Mas Selamat’s escape. That was most likely an intentional trap done by the government to follow him after his escape and find out his connections. ?‍♀️

Now you know what the Gurkhas are all about. Will you continue to welcome them in Singapore? 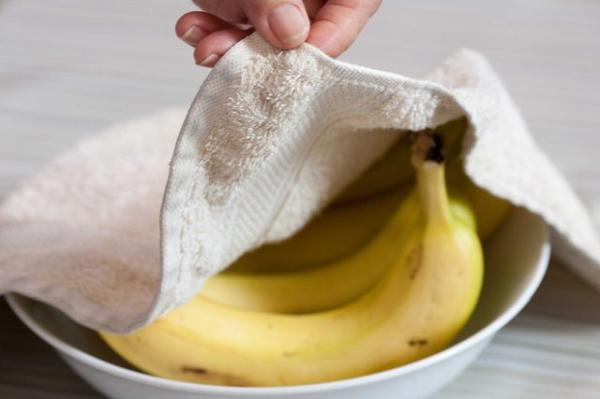 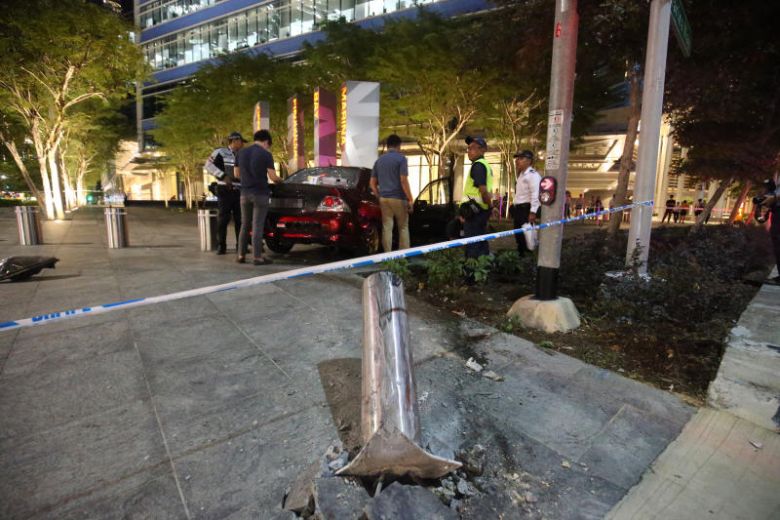