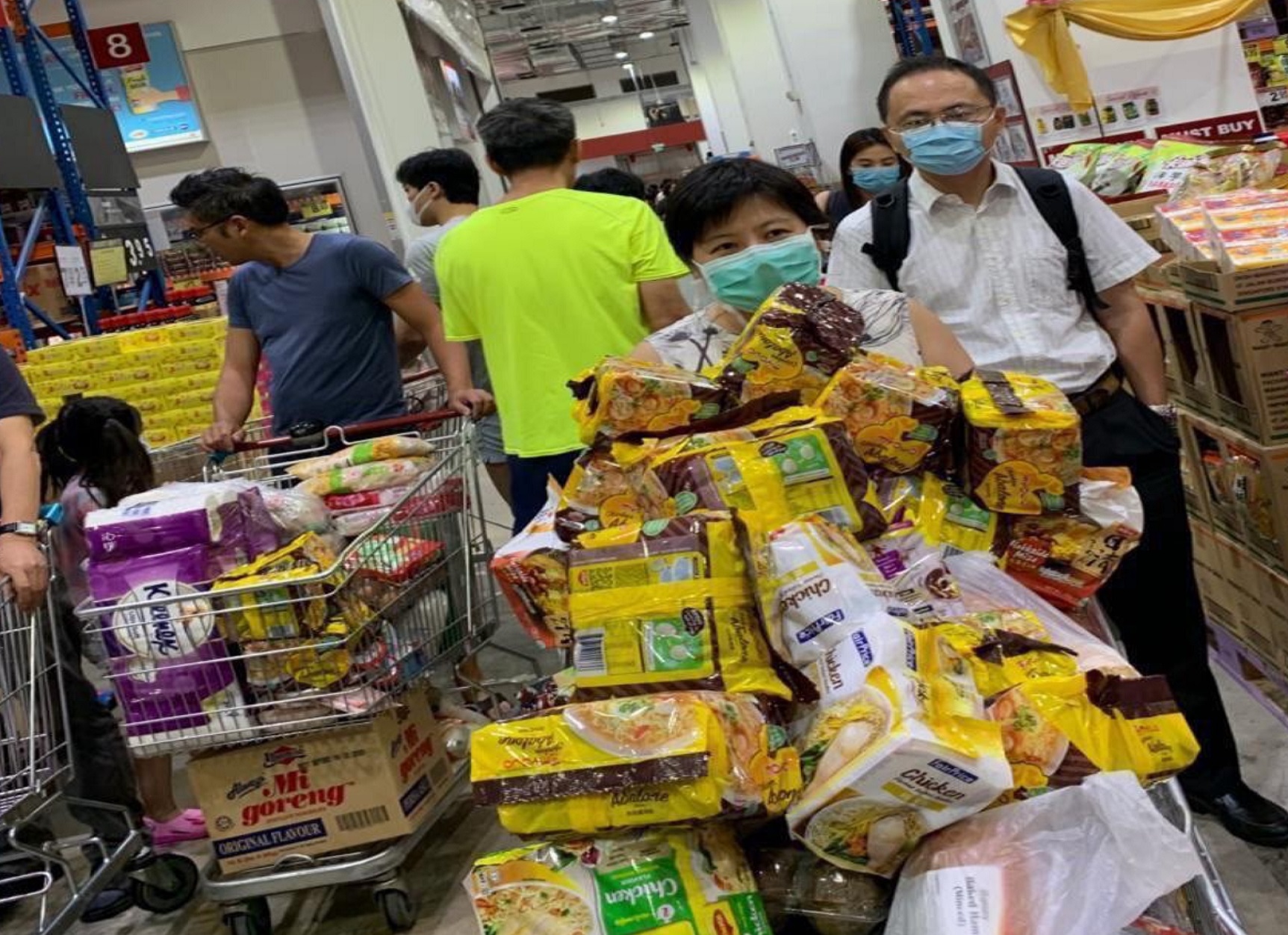 PAP MP Yaacob Ibrahim spoke up in Parliament on the issue of panic-buying and hoarding of basic necessities after the government's move to raise the alert level to DORSCON Orange.

Yaacob called it an irrational response that "showed the worst of Singaporeans" which could've led to further chaos. He felt that this was symptomatic of people who did not have full trust and confidence in what the government is communicating.

If people have trust and confidence in the government, they would not have put themselves in such a position.

He is not far from the truth. That panic was a sign of people who were confused, and who didn't know what to trust, and who to trust. And that includes the government.

The fault doesn't merely lie with the proliferation of social media and fake news.

The government can earn the trust of the people through their actions. The use of POFMA also demonstrates that the government does not have enough confidence in the facts that they possess, and the manner in which they are communicated to the people.

The ability to relate and to convey information, ideas, and policies to different groups of people is critical, but sadly, one which the elitist PAP is sorely lacking.

It must learn to go back to basics. It must understand that they are governing because the people gave them the mandate.

Thus, they must do all they can to earn the trust of Singaporeans, and not take it for granted. 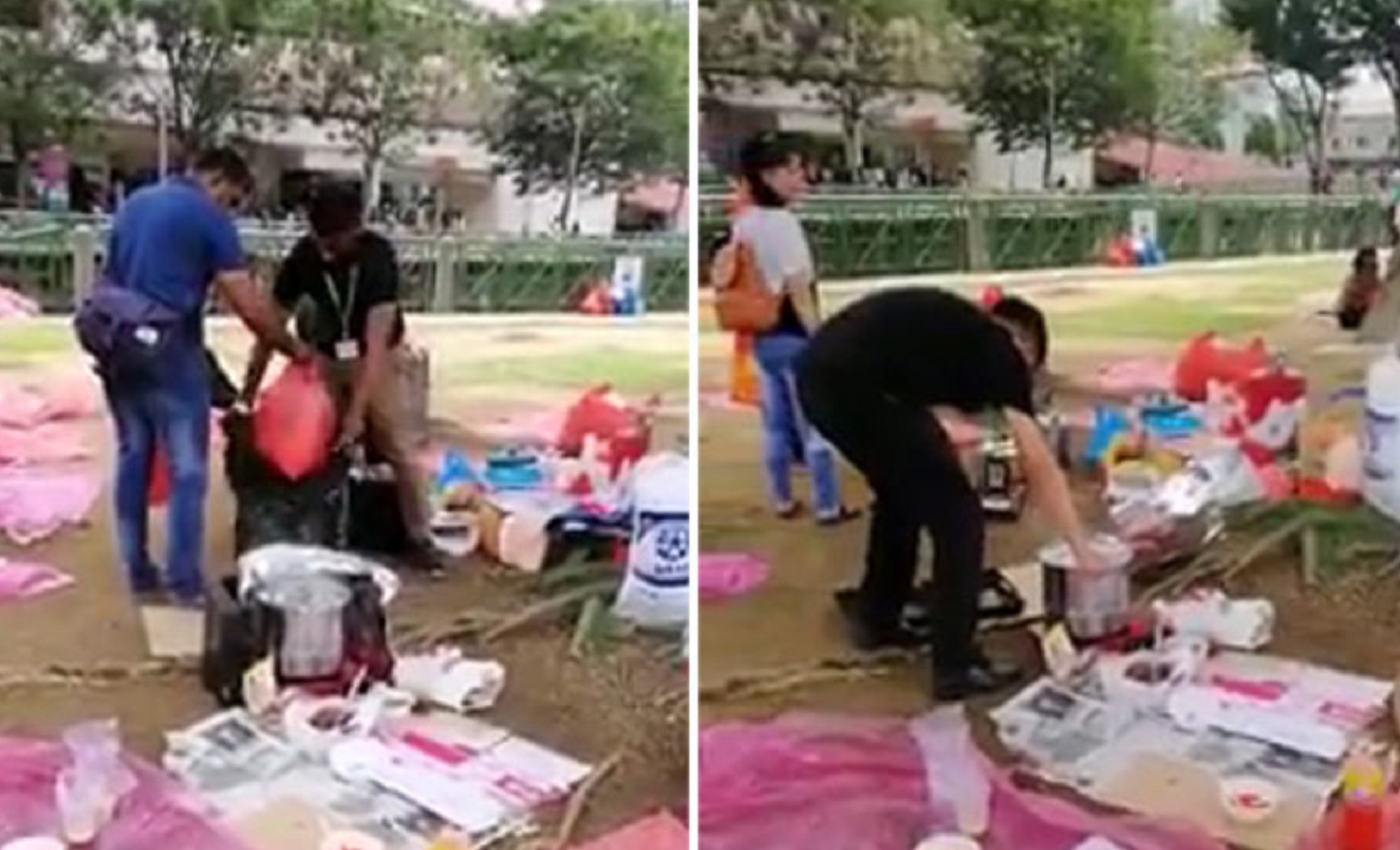 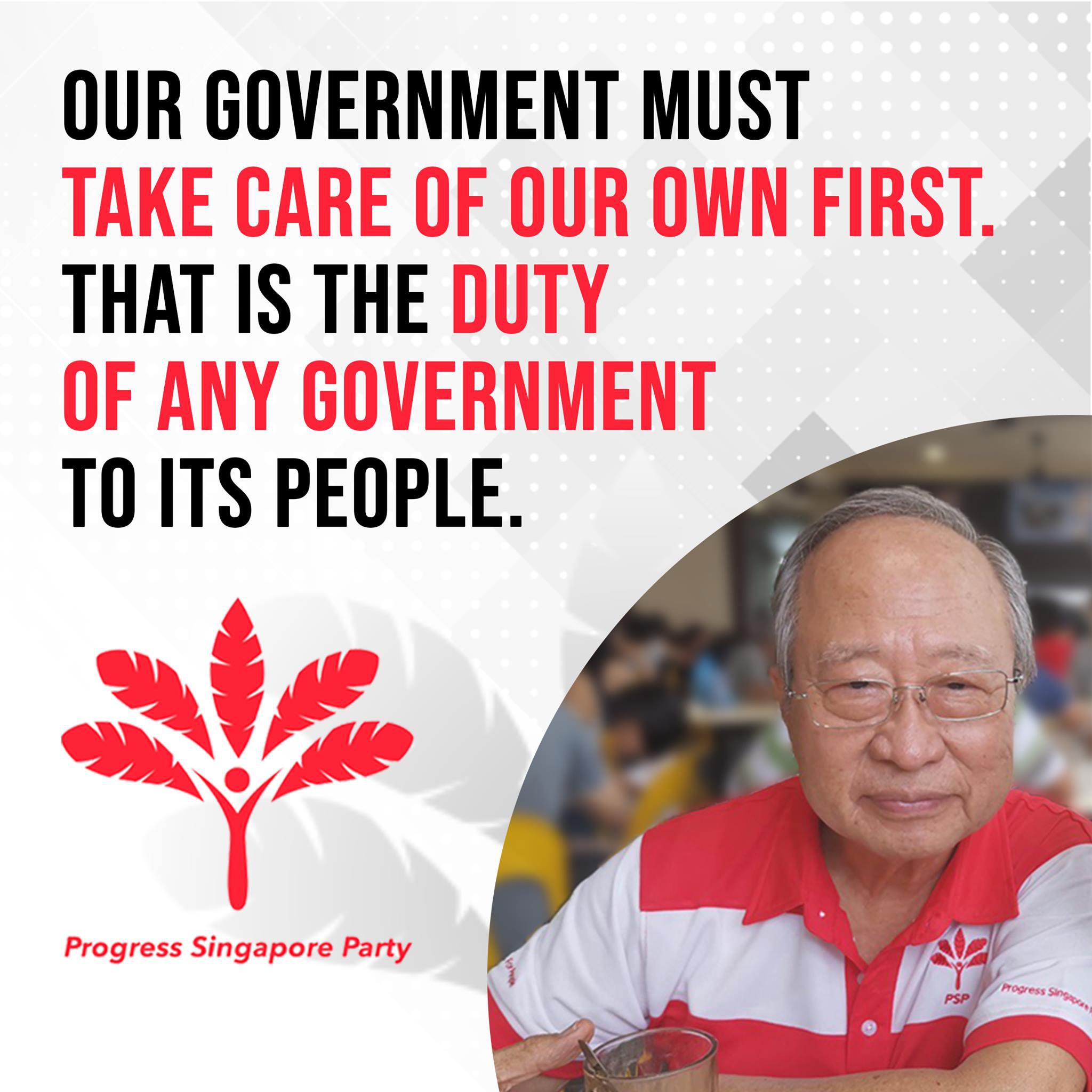 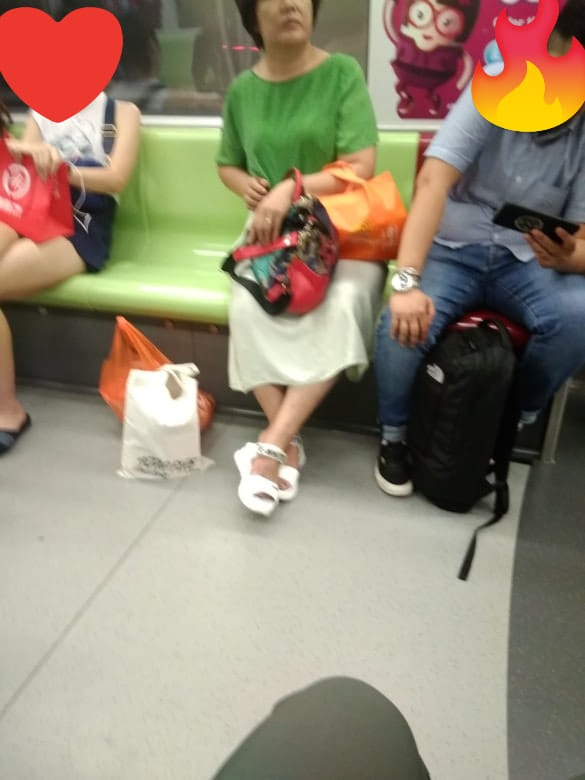 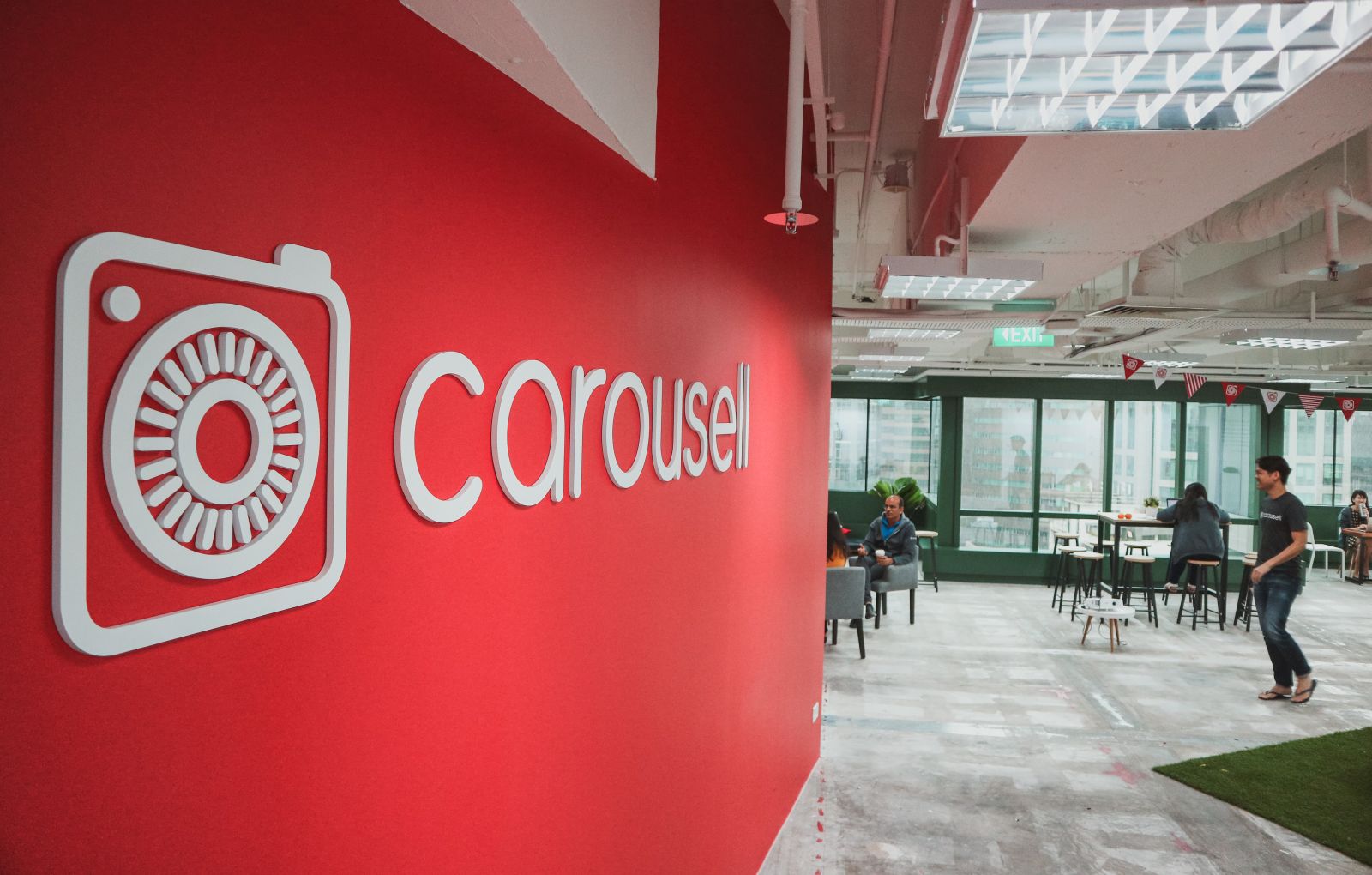