Yet another NUS male student, this time a 26 year old, was caught filming a female student in the NUS residence hall bathroom, and he has been arrested based on CCTV footage, which was placed after the Monica Baey saga.

The man was also allegd to have changed his clothes immediately after the filming incident, showing clear porve that he was trying to be undetected. Police confirmed that the man has been arrested, and they suspect him to be also involved in other similar cases. NUS also confirmed that the incident took place at their Raffles Hall bathroom. Both the man and his victim reside in the same hall.

The university also said that the victim is being provided with dedicated support and assistance, possibly rolled out in the wake of Monica Baey's incident. Both the man and his victim was not named. 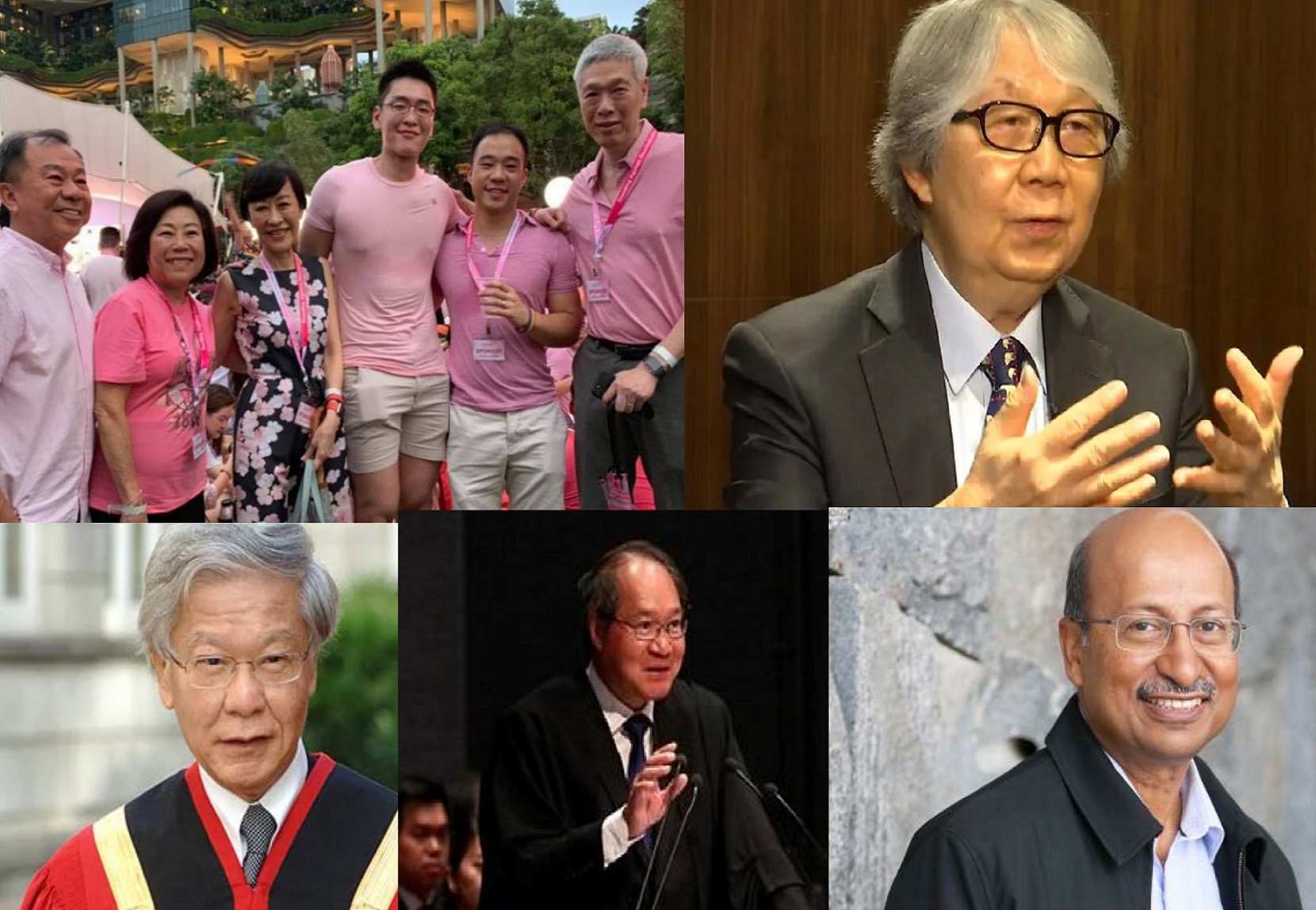