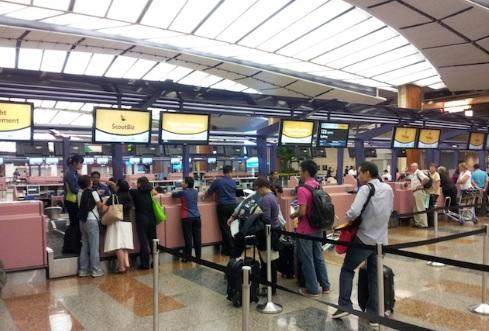 Are customers always right? A man complained about his bad experience after missing his flight in Vietnam.

He was about to catch a flight from Ho Chi Minh City but reached 50 minutes before the departure time. He was confused to find that the counters have closed and the staff all gone.

He then scrambled to ask someone from another counter for help but claimed to be met with zero sympathy.

The staff "simply said 'sorry, the counter has closed' and just wouldn’t go further to assist despite my pleading. As a result, I missed the flight and a very important meeting in the afternoon."

That was still ok for him.

He proceeded to book a later flight and while checking in, asked the counter staff for help with regards to the incident which took place earlier in the day. That was when he got more pissed off.

He said that the staff was rude, impatient and did not want to serve him. He claimed that she had rolled her eyes when he was recounting what happened and had refused to help him. She could not offer him assistance as she was not responsible for anything during the morning shift.

"I made a point to tell her that she wasn’t handling the case well."

The man had it when she did not want to give him her name to aid in his complaint.

"I threatened to call someone from senior management in Singapore Airlines / Scoot on the spot and asked her, 'is this how you really want this to be resolved' and, finally she reluctantly relented."

Then the worst happened. He was incensed when he read Scoot's response as it did not acknowledge the staff's mistake. On the other hand, it informed him that he was at fault for being late and that it was not obligated to refund him for that.

It explained that it is natural for ground staff to vacate from their positions 50 minutes before departure time and assured him that the staff in question had performed her duties well enough.

"[T]heir customer service just found a way to make it even worse with their response."

At the end of everything, they did not get the problem resolvd. But hey, it sure isn't the first time an impatient customer met with an impatient service staff.

Too bad, perhaps it was all meant to be. 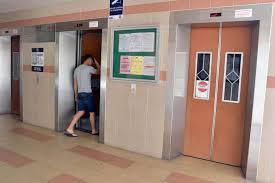 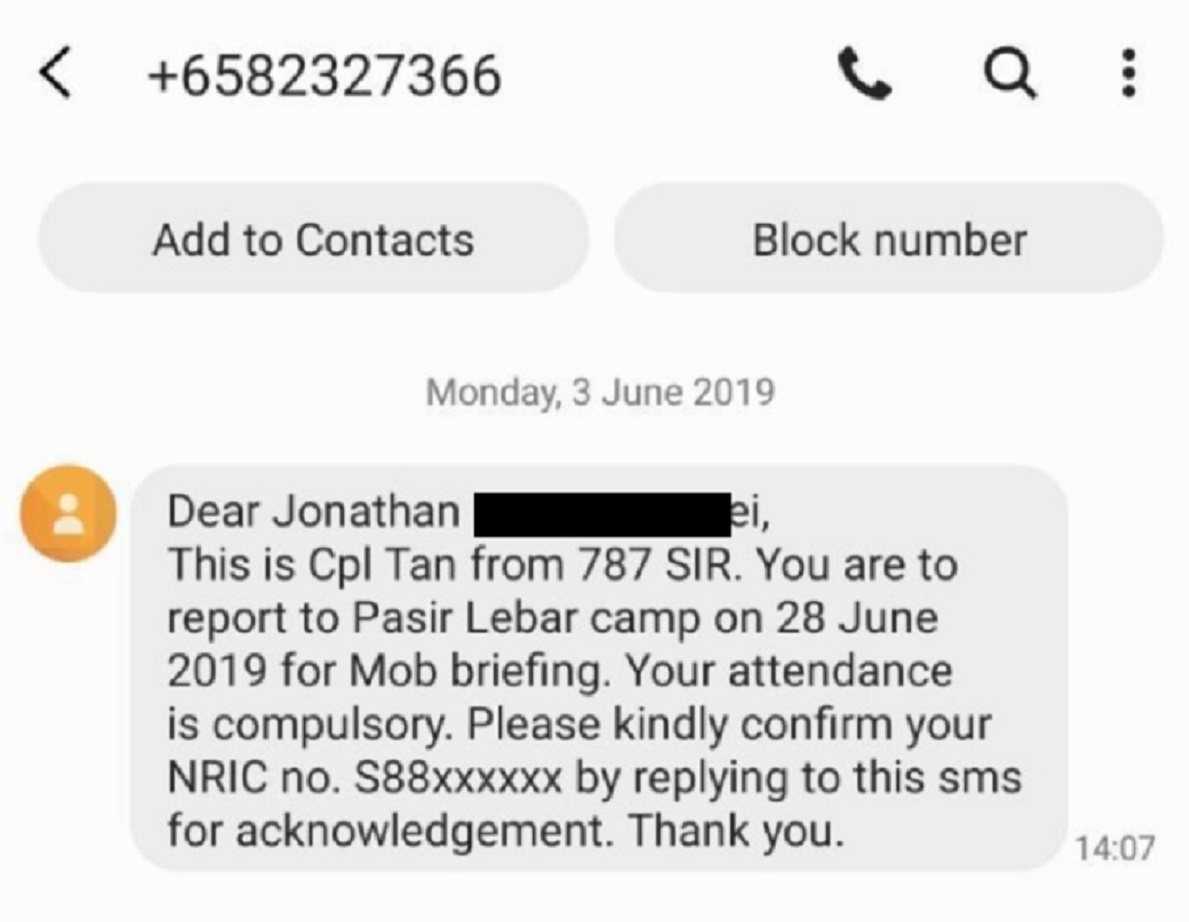 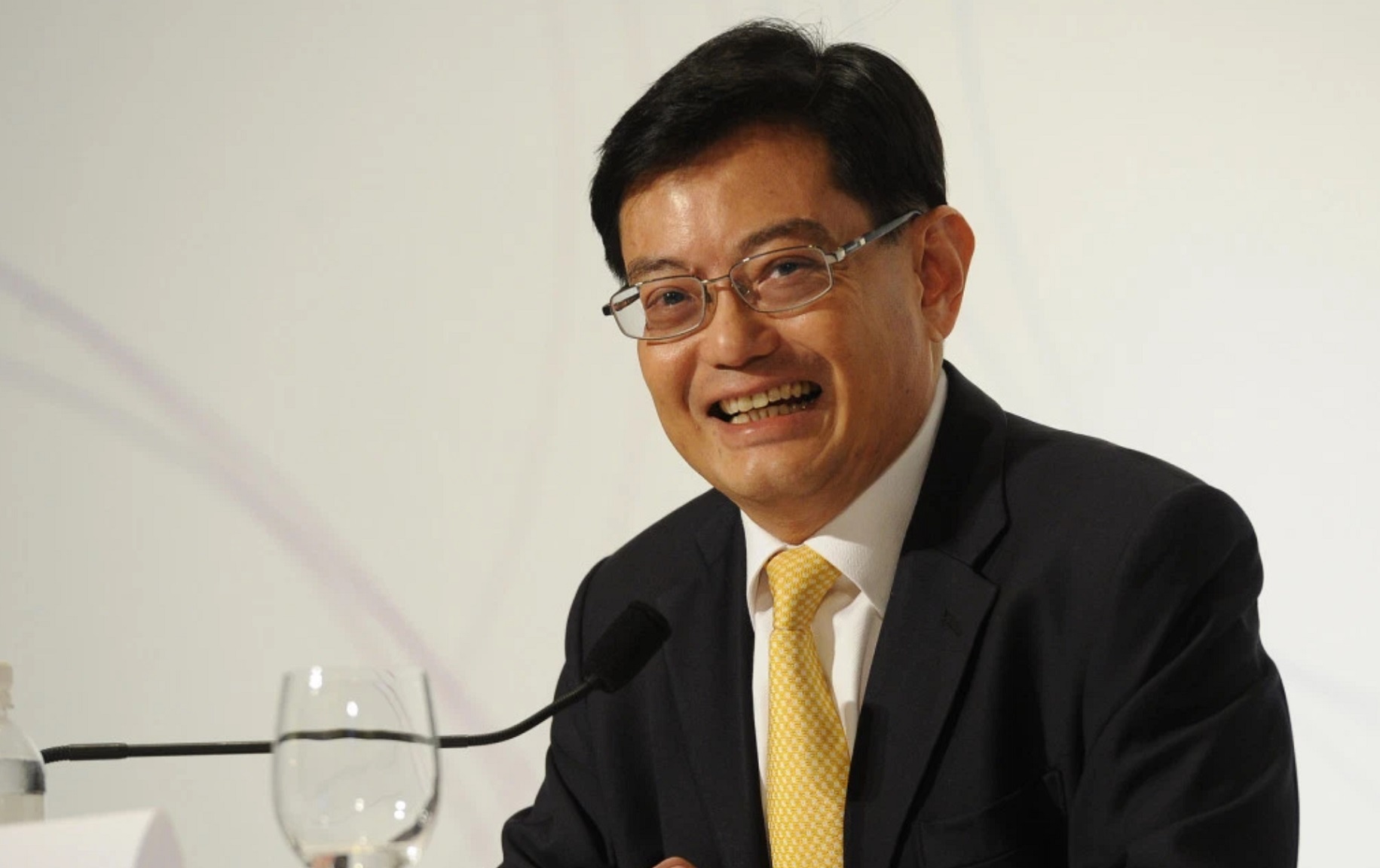 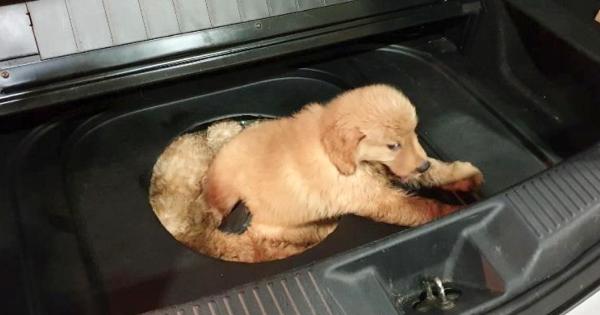 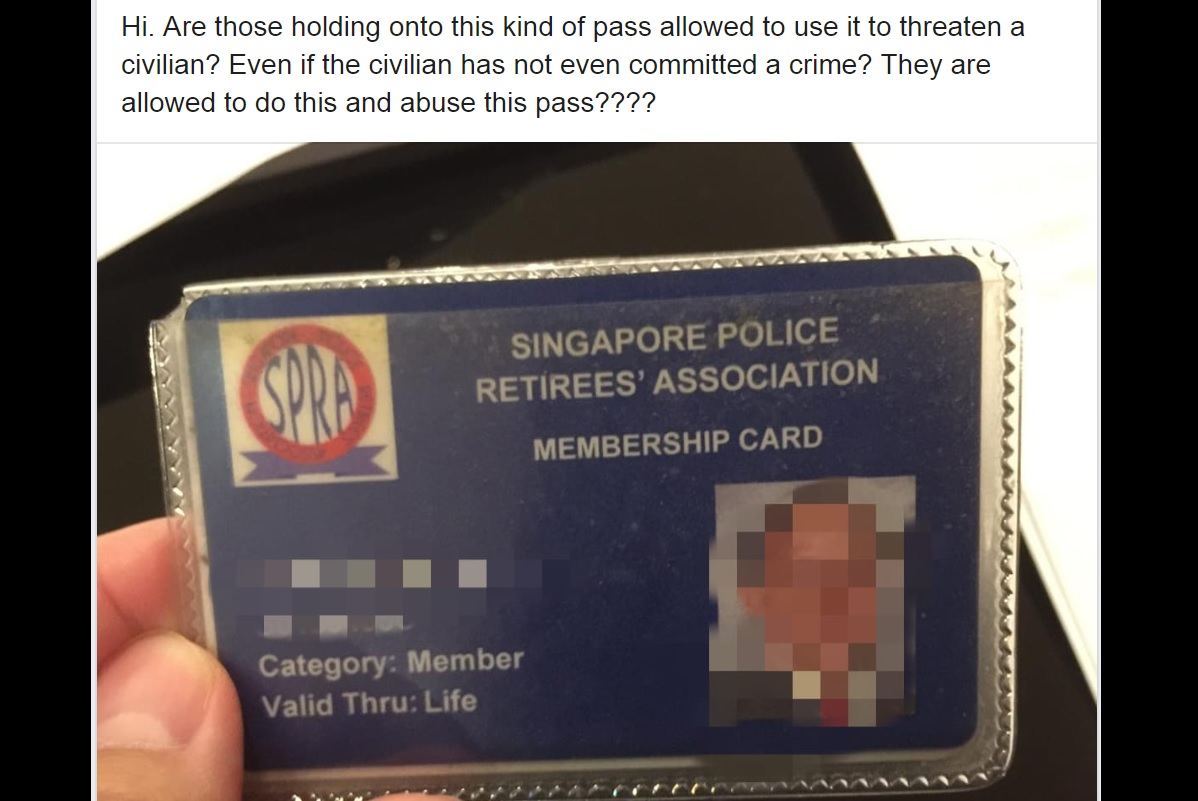