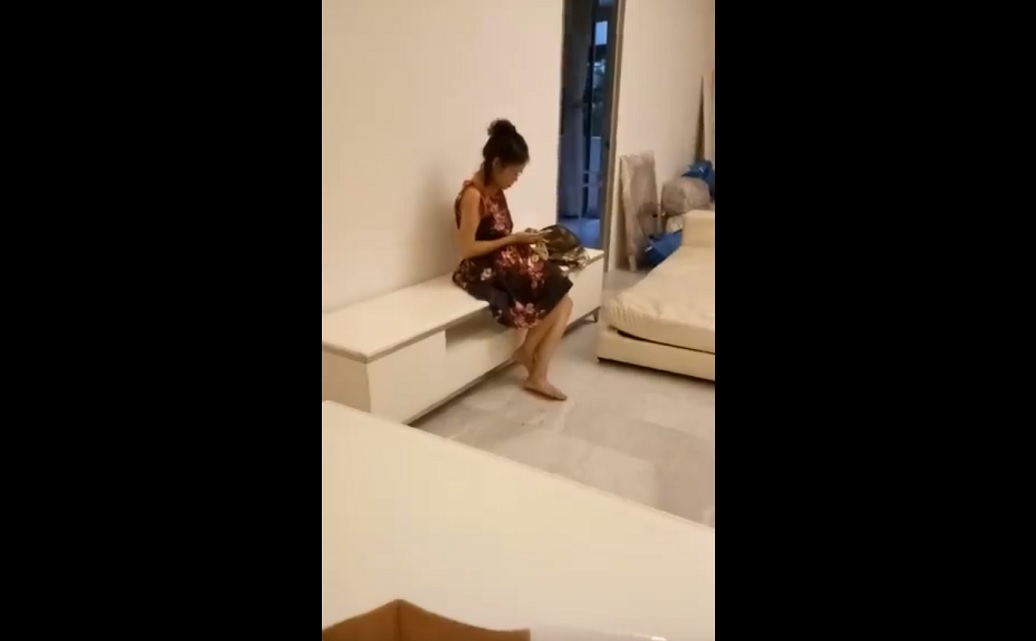 A viral video taken showed a rude lady caught throwing insults to a group of movers that presumably she engaged with.

In the beginning, the lady can be seen counting money while seated on her furniture.

The focus was on her and it is not known if she was aware that she was being recorded.

The movers likely wanted her to quickly end the transaction so that they can leave her apartment.

Some of the things she said on the video if you missed it.

"I have to count the money, later i over-give it to you."

you are nobody, get own car, you do what? cannot even do anything, help people carry furniture only

When looking down on being a mover is not enough, she started making personal attacks and called them stupid and gong gong just because they are not well educated.

She even said she is successful and that the movers are not, when they mentioned about her using two phones. She then called them "such a failure".

Doesnt matter who you are, rich or poor, educated or not educated, it does not give you the right to insult people this wayw

PS: this is just a one sided story and we don't know the side of the rude lady. 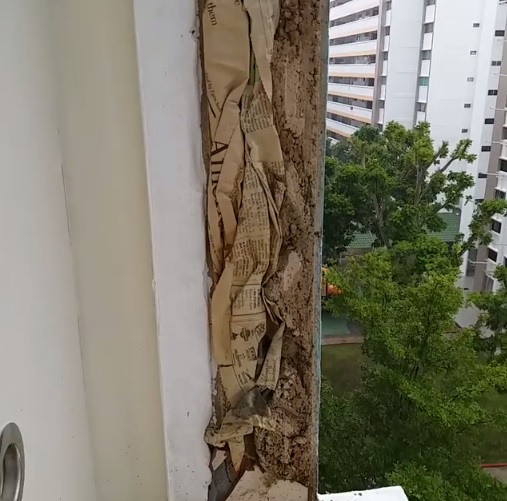 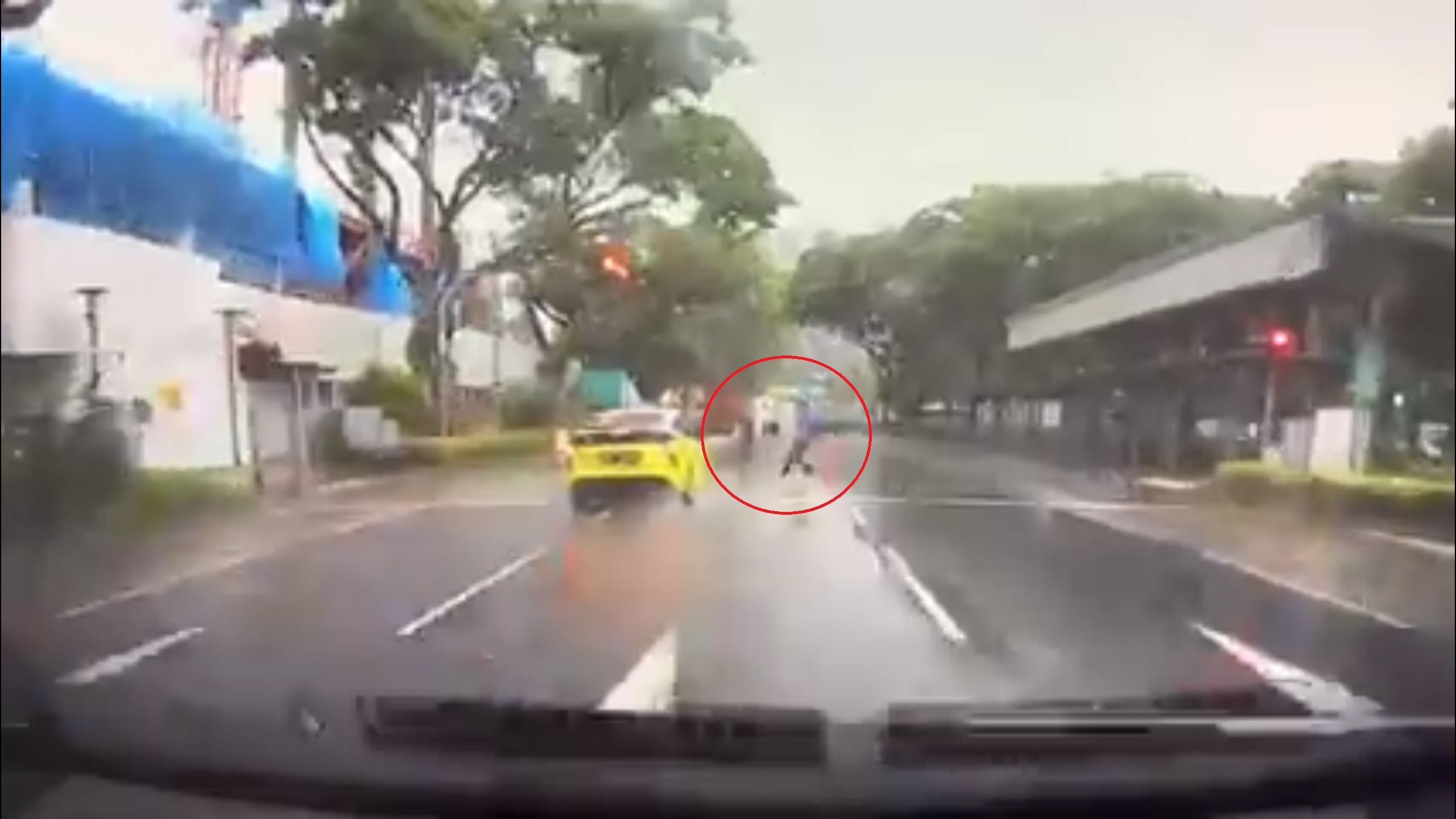 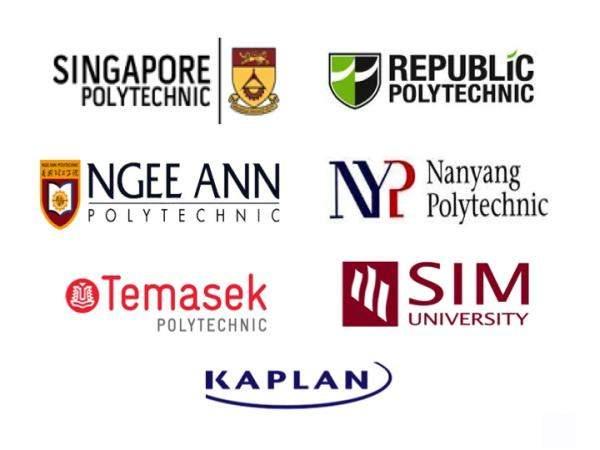 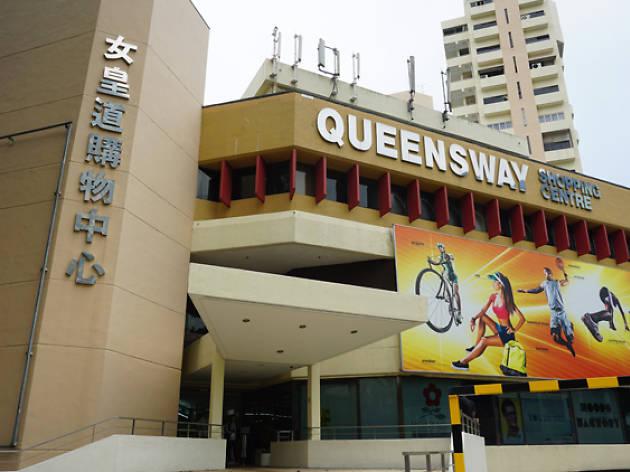 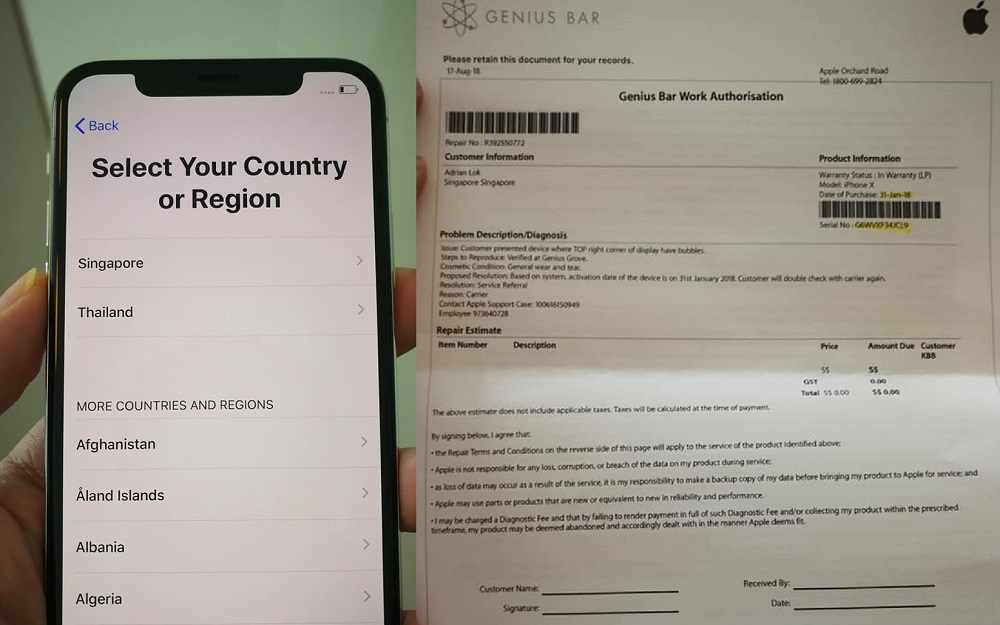