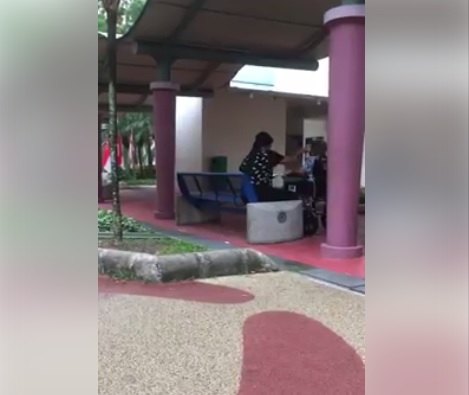 A video of a maid hitting an old woman went viral today. In the video, the maid looks like she was feeding the wheelchair-bound woman. From time to time, she got impatient and "knocked" the poor old woman on the head.

According to online sources, the incident happened at the void deck of one of the HDB flats at Telok Blangah.

Fortunately, the video taker did not just record the video and do nothing about it. A netizen who reacted to the video said that the maid was eventually "caught" and interviewed for her wrongdoing. Whatever happened afterwards remains unclear.

How can she be so violent towards an old lady? Who is her employer? How long has her behaviour been going on? Is there a reason behind her unacceptable attitude?

It's heartbreaking to see the old woman taking the hits and being helpless. Will MOM do something about it? 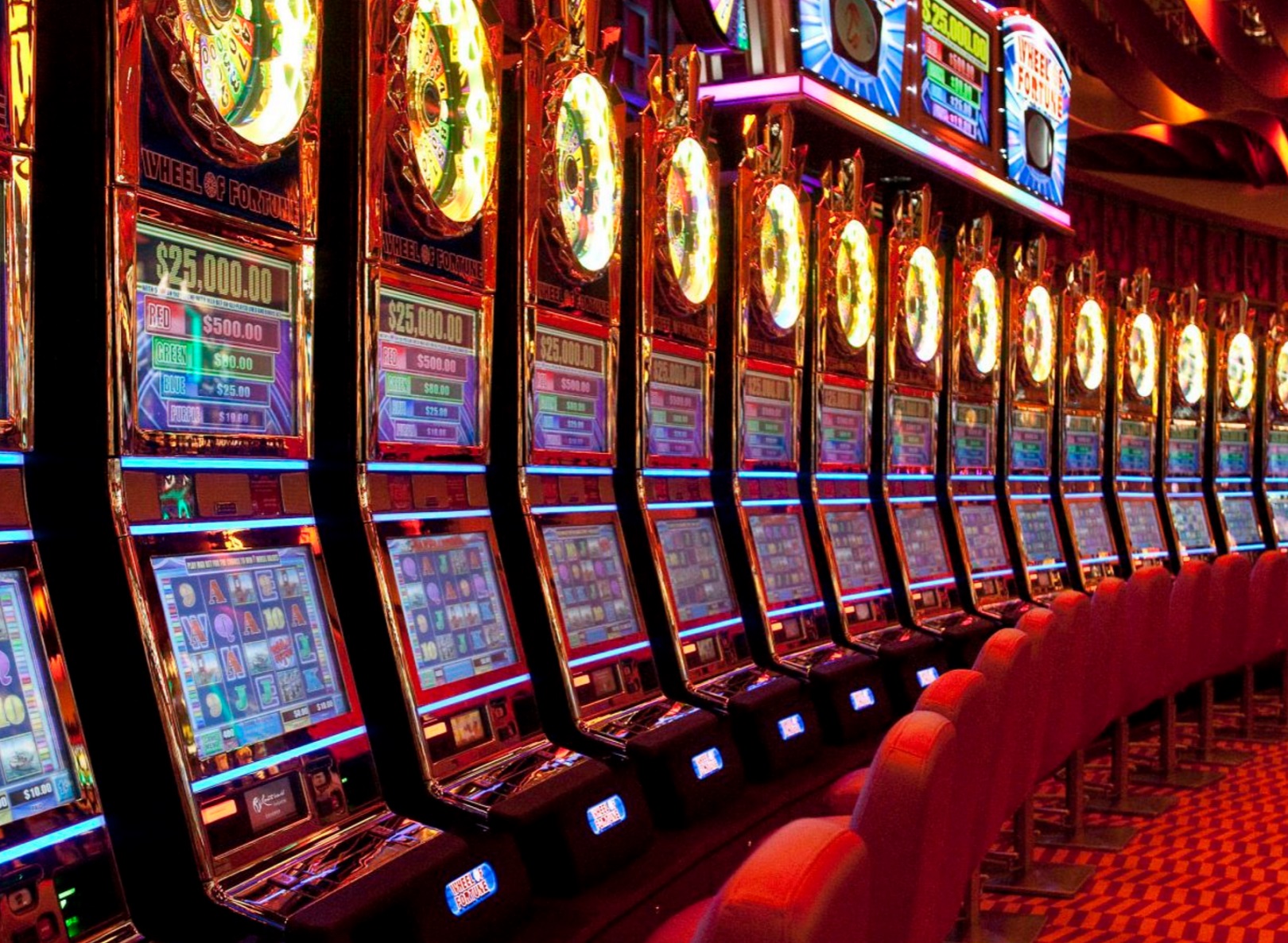 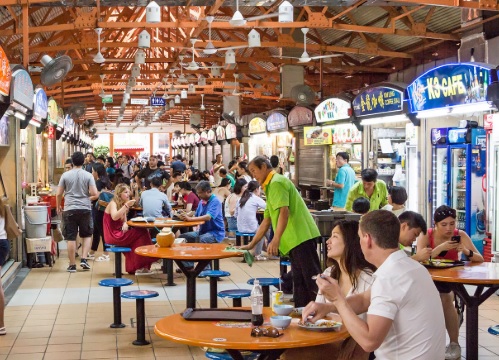 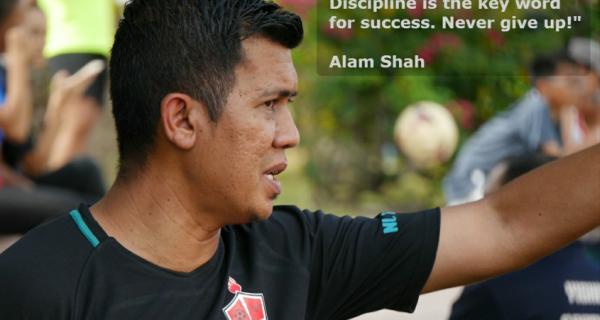 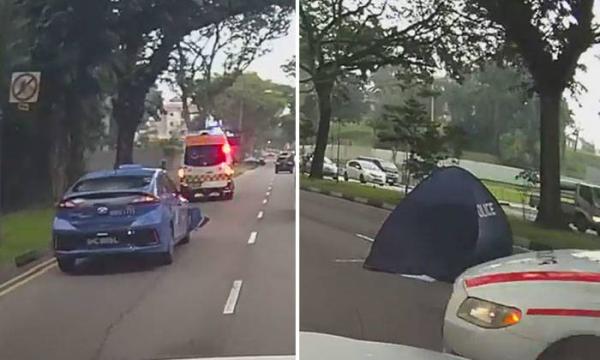 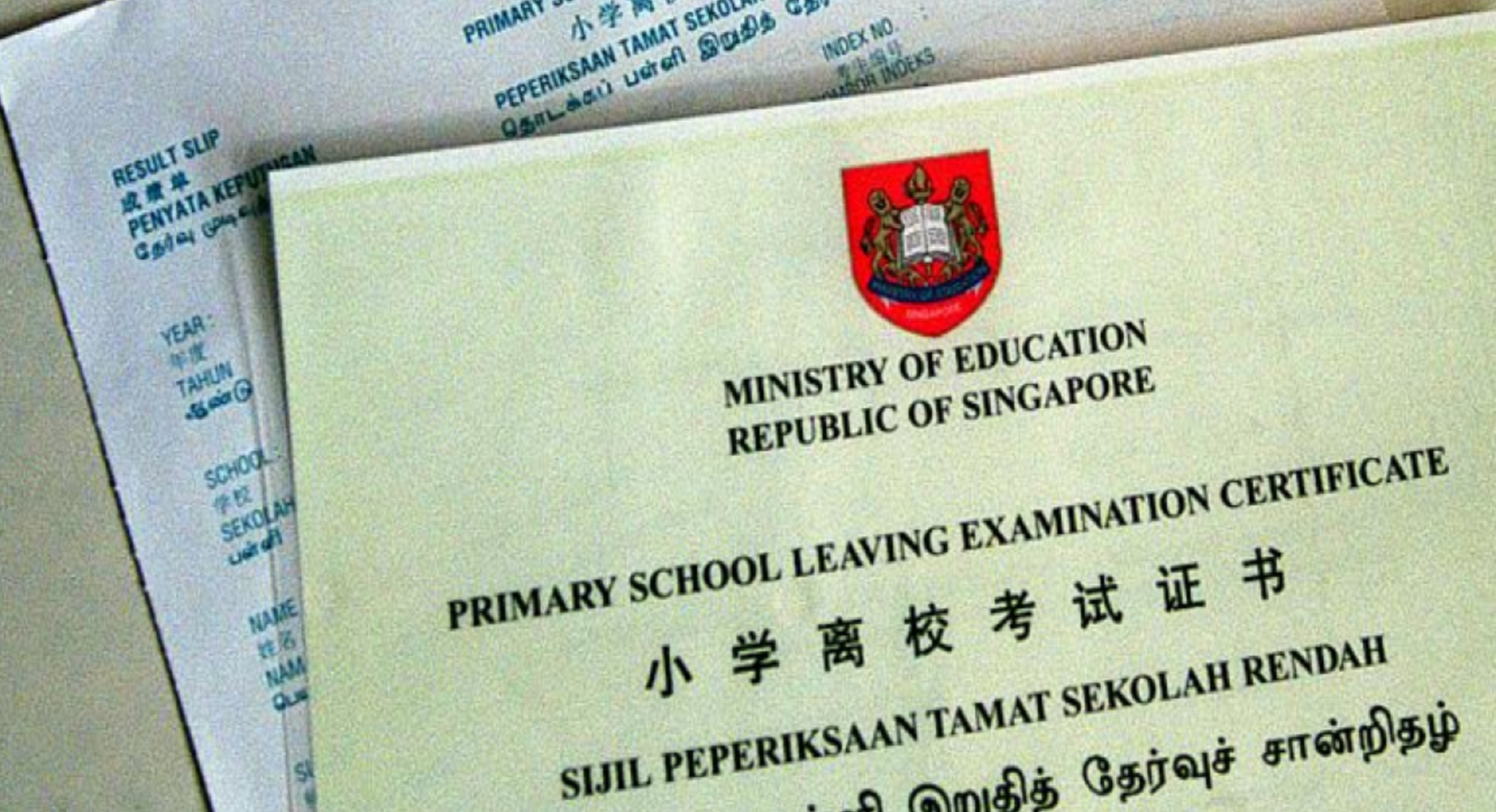