The Sembawang Town Council have blamed the algae growth on the concrete flooring behind a block of flats in Woodlands on poor workmanship. This case recently came to light when residents alerted the Town Council, indicating that the floor had only recently been repaved. 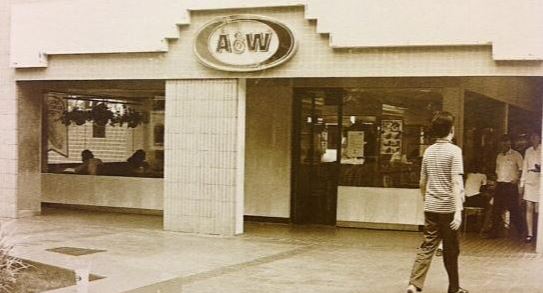 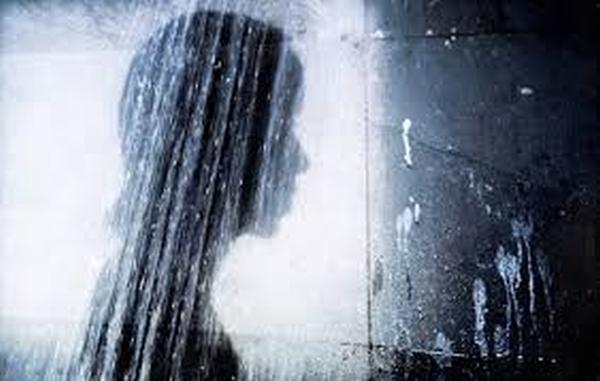 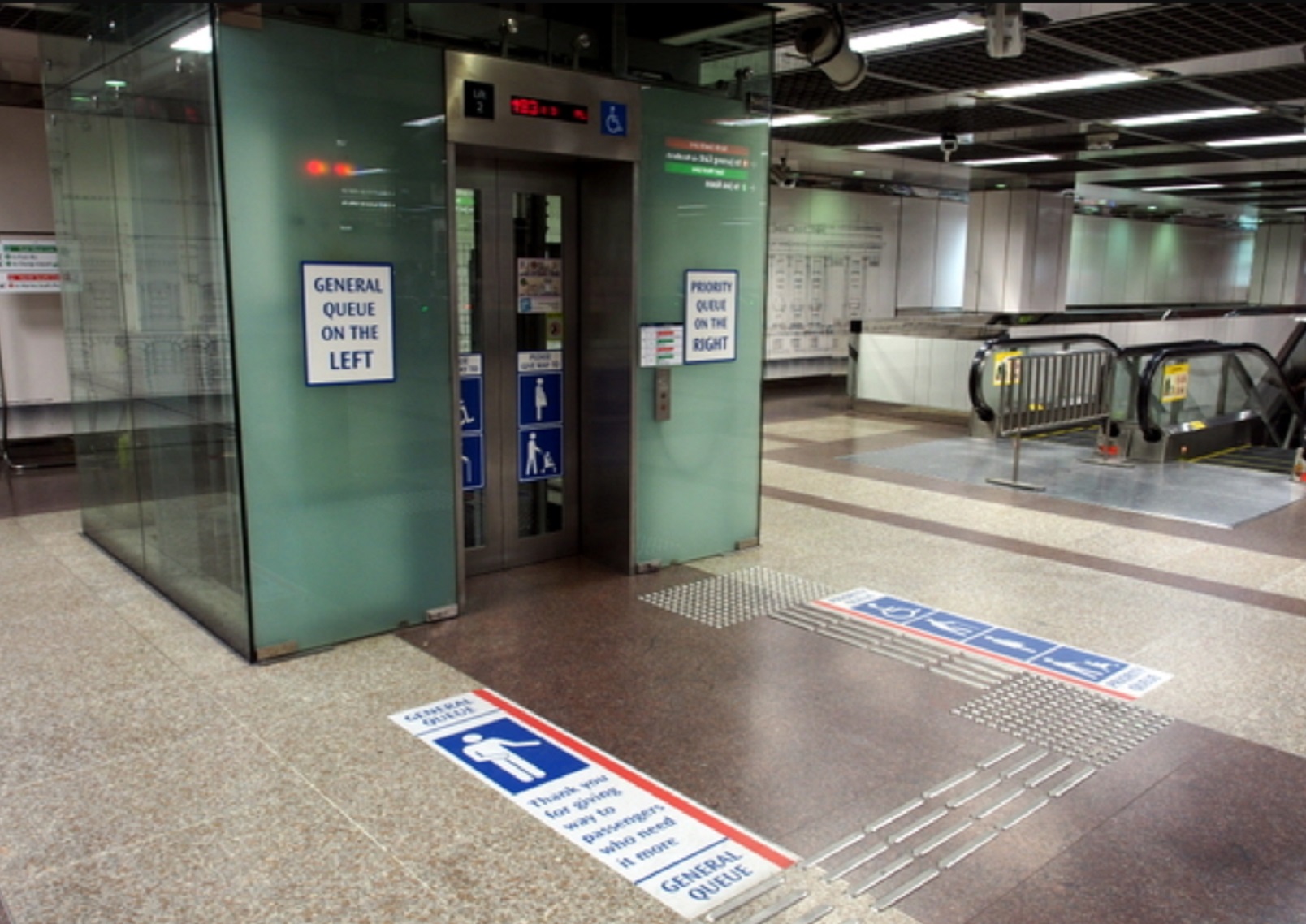 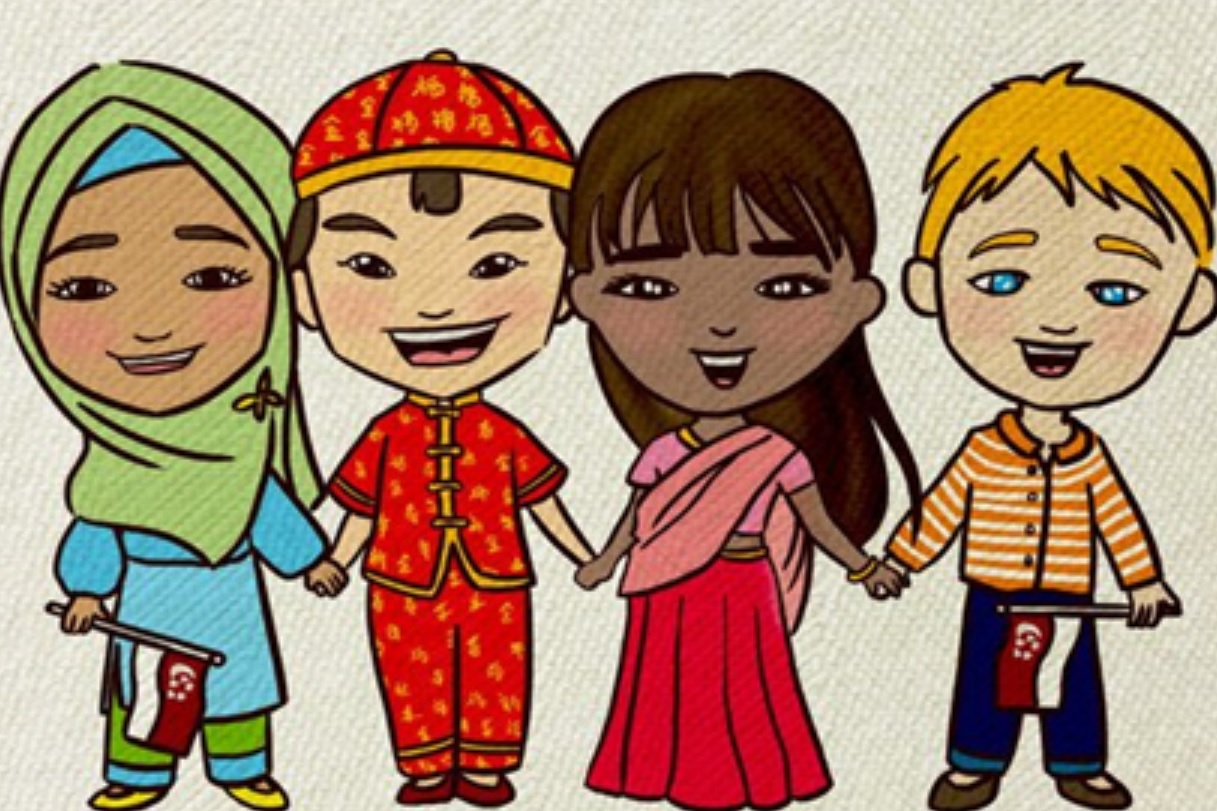 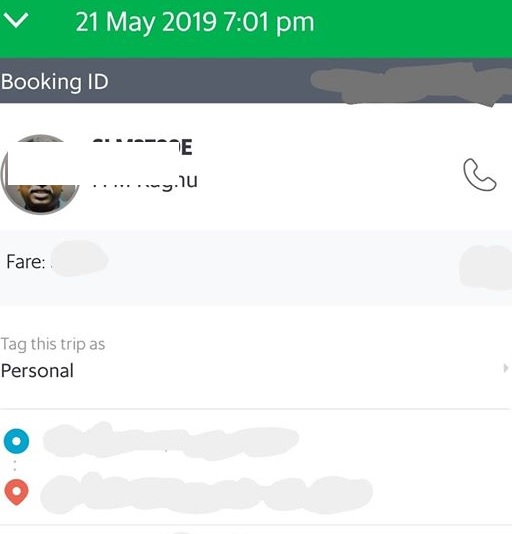 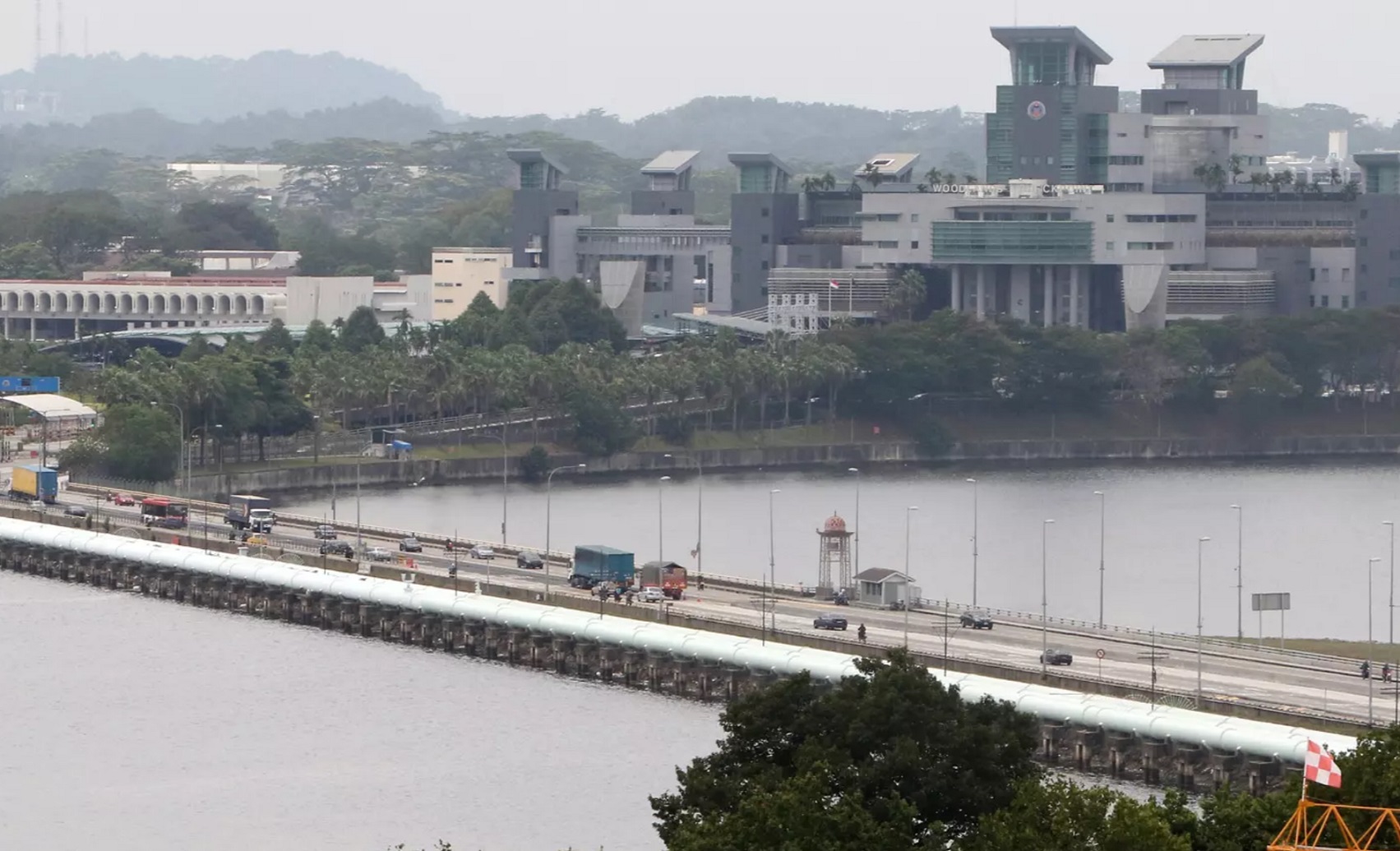