The Woodgrove Secondary School English HOD, who is standing trial now for allegedly misappropriating $40,000 in over-collected funds from her students over teh years have claimed in her defense that she had used to money to purchase stationery, assessment books, and practice papers.

These materials were used by the students, without them or the teachers being informed of where the funds had come from, and returned back to the HOD, Maslinda Zainal, once they are done using them. When queried if she has any proof of the purchase of these items, Maslinda claimed that all the receipts had been thrown away when she does her spring cleanings. Maslinda have been the Head of Department for English in the school since 2006. 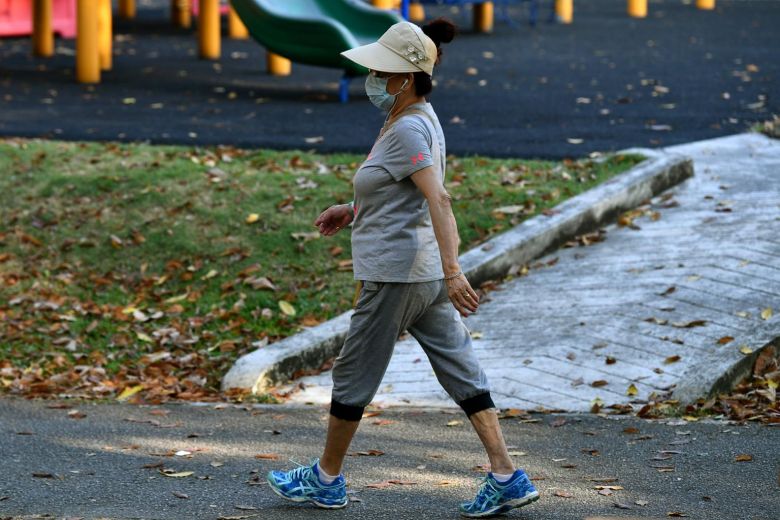 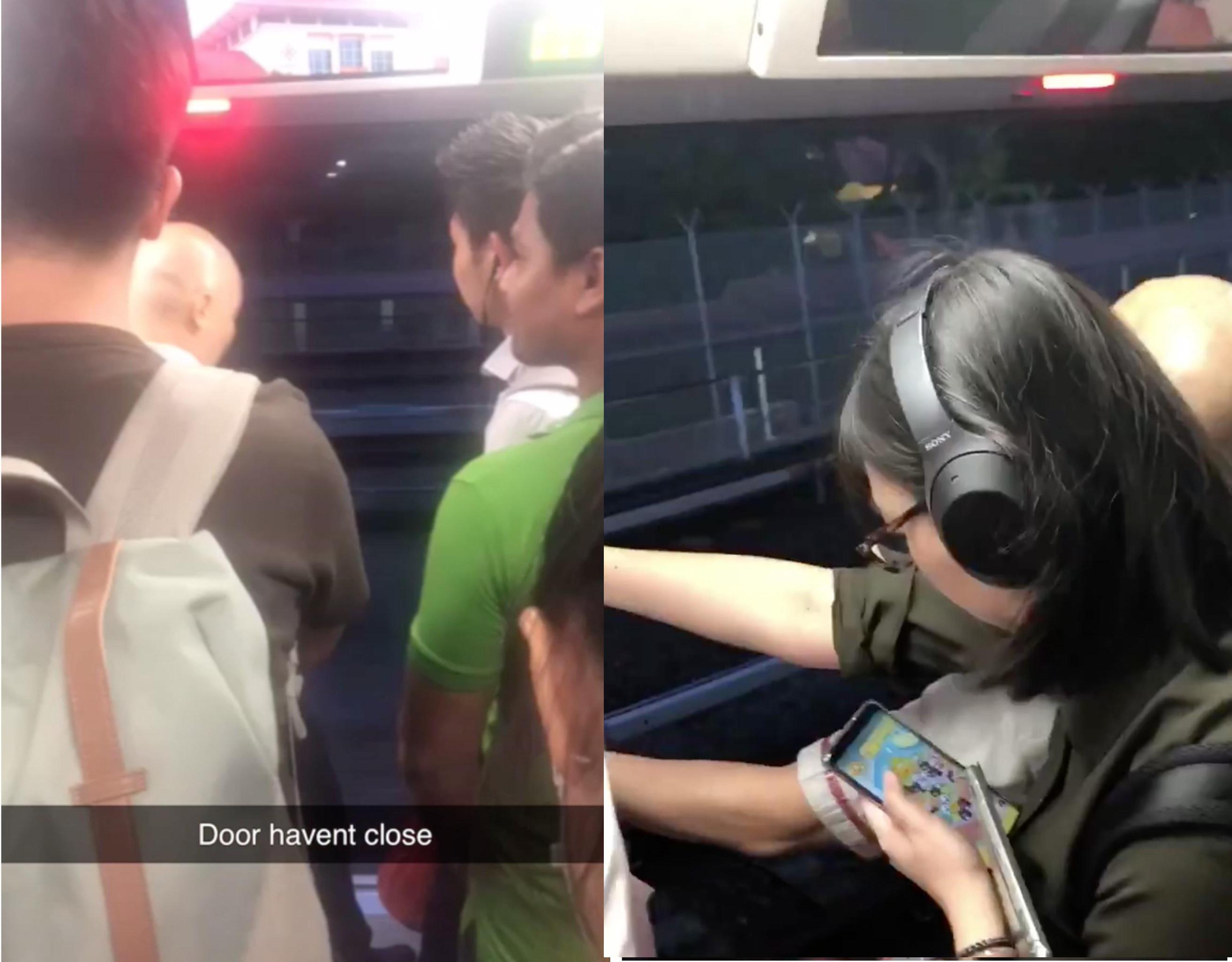 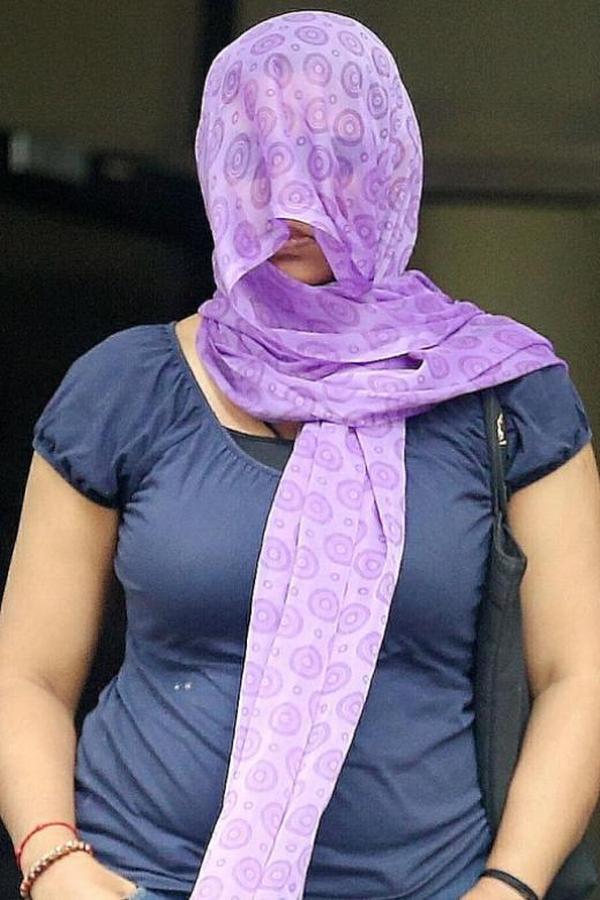 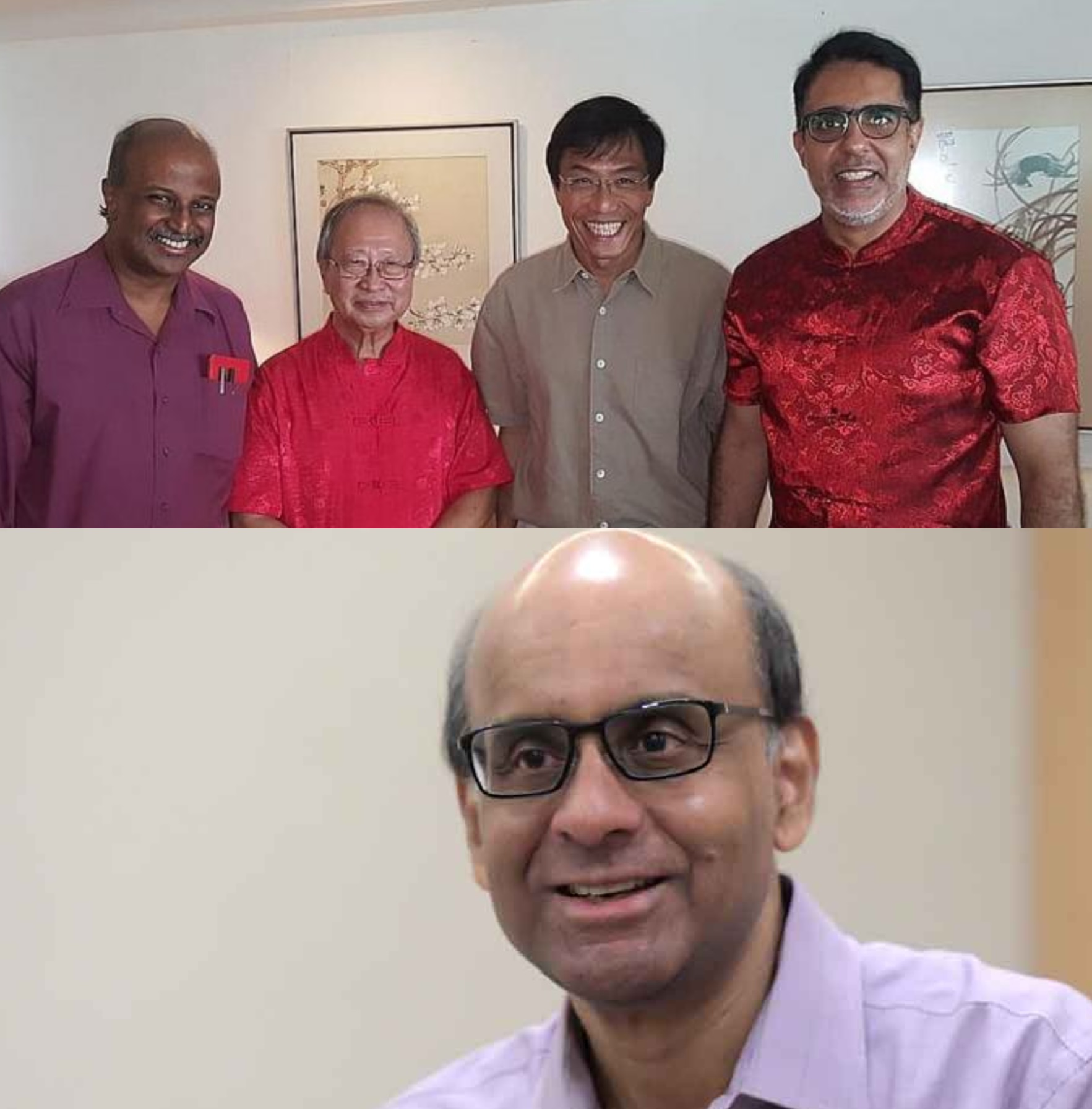 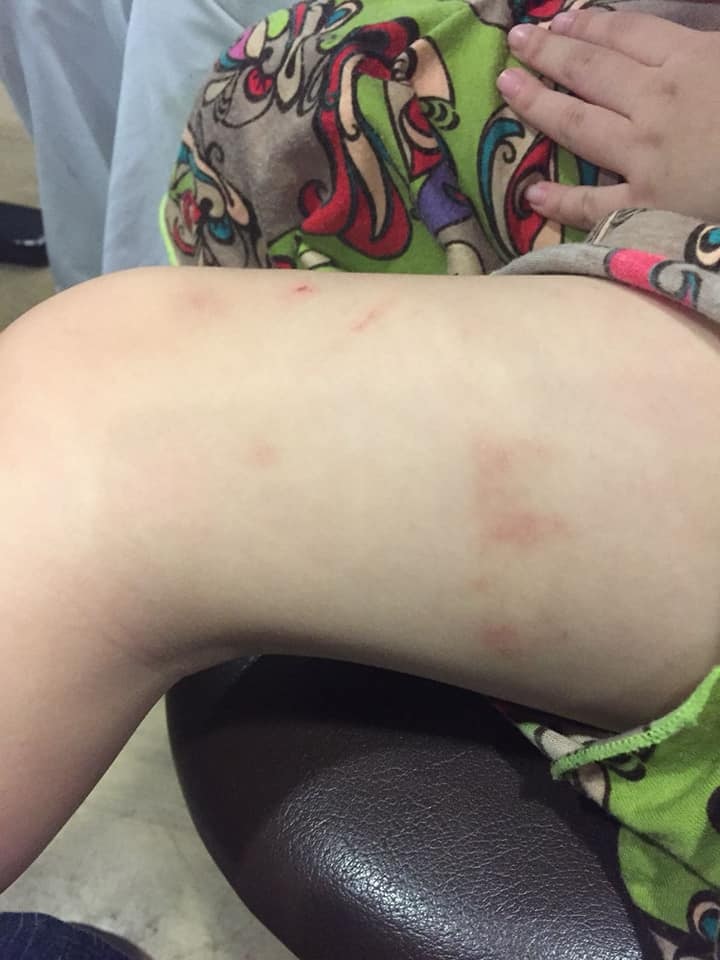