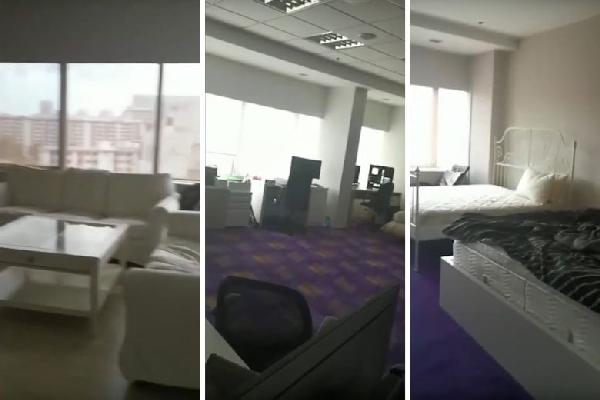 This is quite ridiculous. Acting on a tip off, the SCDF responded with a surprise fire safety checks at the Alexcier building in late February. The building is supposed to be an 8 storey multi use light industrial building.

Many assumed it was, after all, why need to lie, right? The lifts also stops on 8 floors only. There was no option for a ninth floor. However, this was all just an illusion. The lifts in the building also shows up to 8 floors only. When SCDF conducted their fire inspection, they discovered an entire floor hidden in the building. In fact, the ninth level was so well hidden, that access was only through special means.

Users have to go through in a specific office pantry on the eight floor. They then have to enter a number on a keypad on the wall. This will unlock a door, which is disguised as a display shelf. Finally, users go up two flight of stairs to find themselves in a 5,000 square feet room. This is cool, but illegal. SCDF said that action will be taken against the building owners. 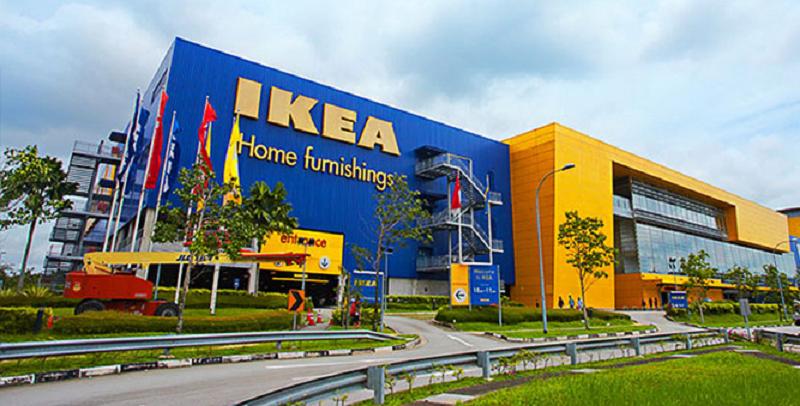 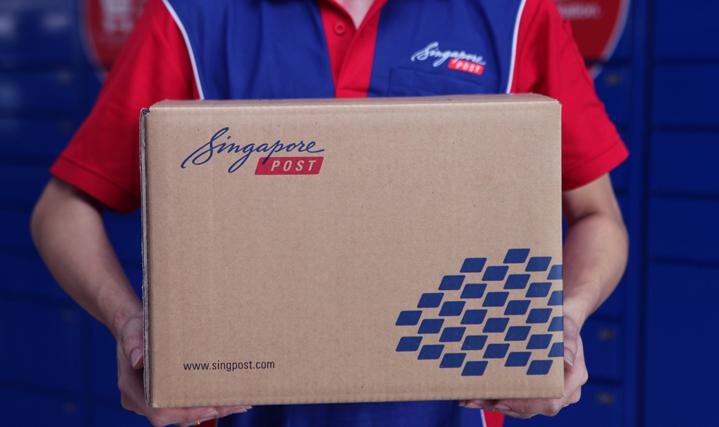 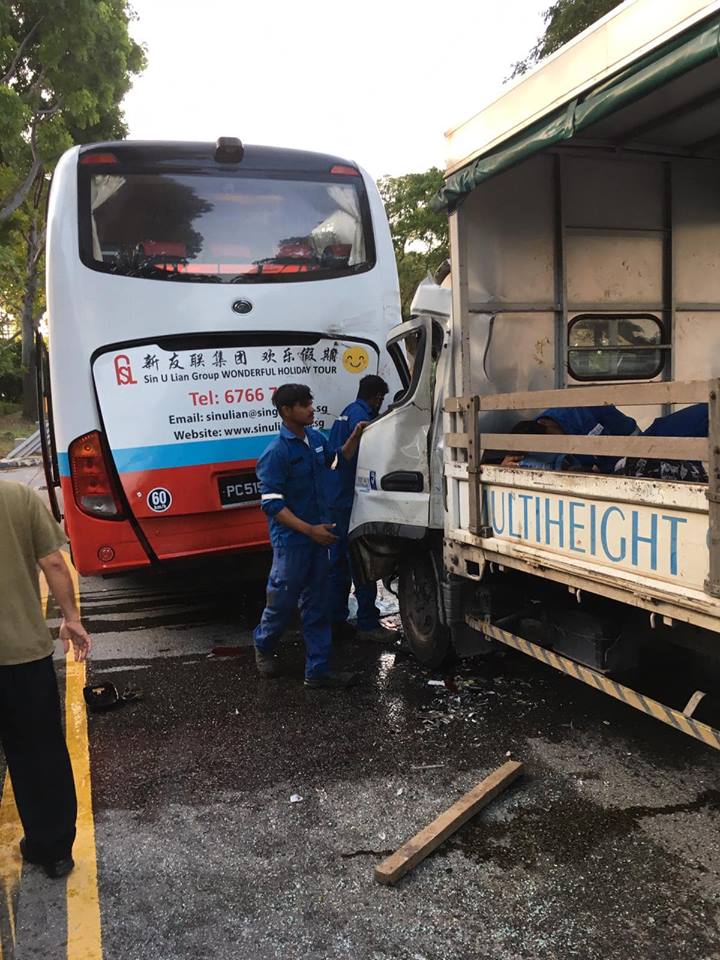 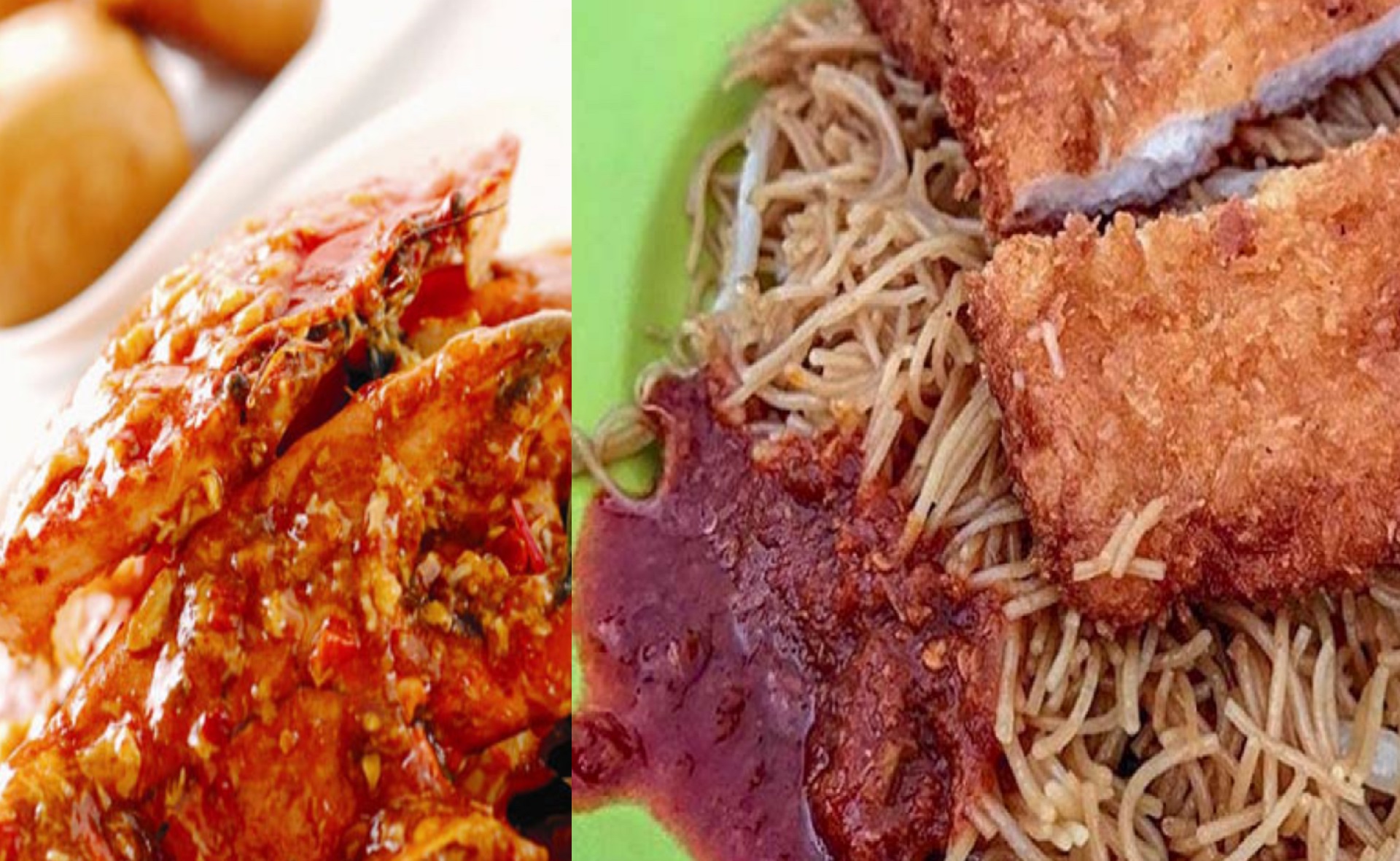