A committee convened by NUS to look into the university's policies on sexual misconduct on campus has completed its review. In general, it has proposed taking a tougher stance on the matter.

The committee found that there was a clear need to recalibrate the sanctions framework, and enhance the penalties for cases of sexual misconduct.

This ensures that the punishment becomes an effective deterrent for would-be offenders.

Among the proposed changes was a notation in the offender's transcript and will be disclosed for work and internship purposes in the future. This notation carries the offence made by the offender. It will also remain on the transcrip for a period of time. The committee also proposes to increase the minimum suspension period to one calendar year. For more severe cases, the offenders will face expulsion from the university.

The proposals thus far is reassuring.

However, this should be echoed by an MOE-wide review for teritiary institutions (including polytechnics and ITEs) in Singapore.

It cannot be the case that different rules apply for different groups of people. The only differentiating factor should be the severity of the offence, not which institutions they are at. 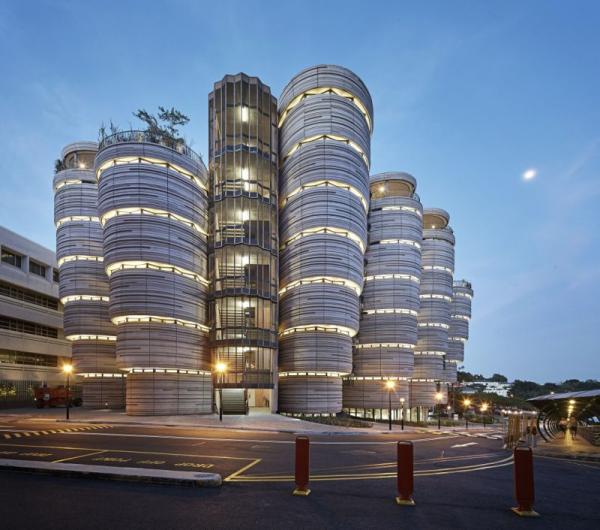 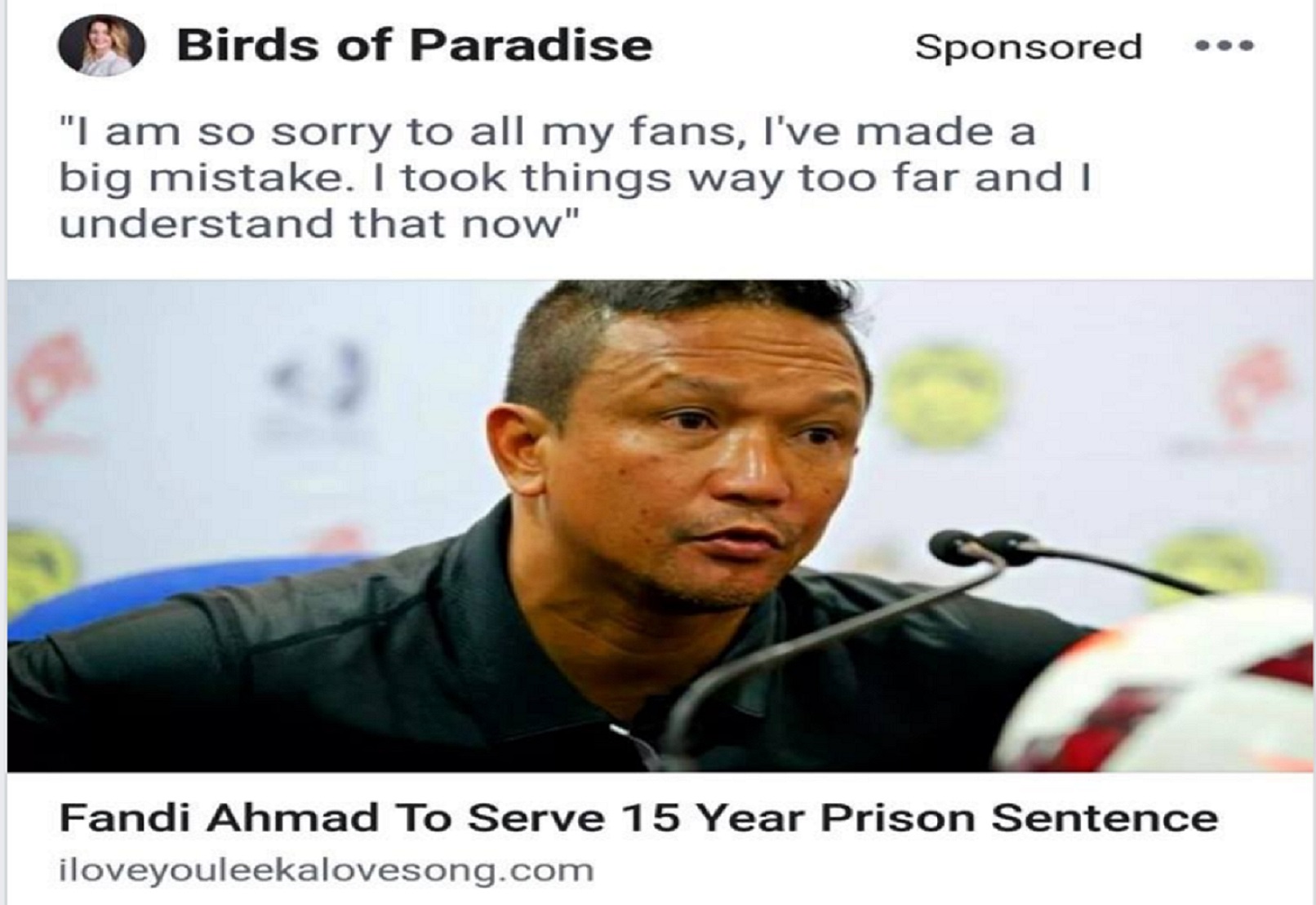 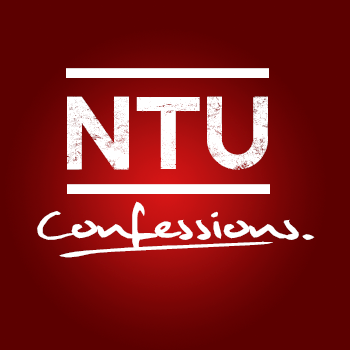 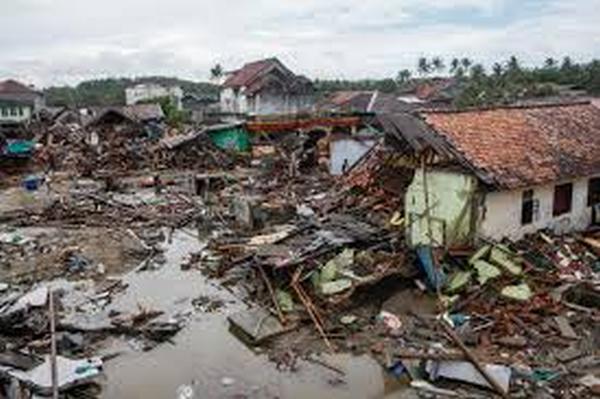 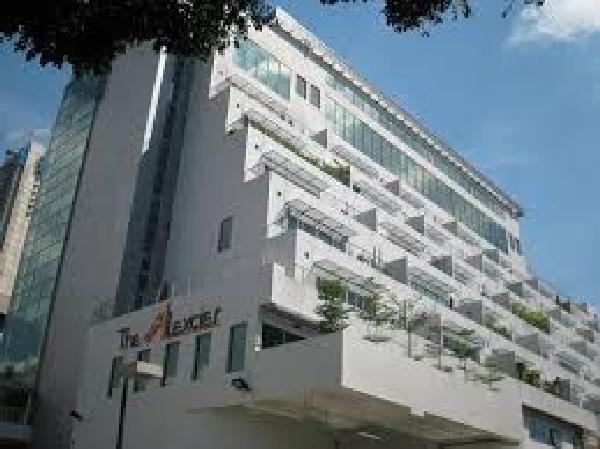