So after all the brouhaha, both Malaysia and Singapore are looking forward towards meetings in January 2019 to discuss the different issues. In the meantime, the wayang and noise continues by both governments and their supporters. There was even a story of how one pioneer grandfather requested to be called up in the event of war. Semangat!

Which brings us to this very question - are Singaporeans ready for war? The PAP millionaire ministers and their internet brigade are loud and vocal about standing up for Singapore and heeding the call. They have attempted to rally Singaporeans behind the country while the Malaysians have done likewise in with their own citizens.

It is not just a simple case of I shoot you first, you give up, we forget anything happened, and then resume as usual. Two days and the war is over.

What if schools are destroyed? What if hospitals are bombed?

Who wins in the end?

Nobody. It is easy to get too caught up in the drama and feel like you can take on whole battalion on your own. You're not Captain America.

We must be loyal and we must resolutely protect the sovereignty of our country. If we don't stand up for our own independence and sovereignty, who will? That does not mean that war is the solution for everything. In many instances, war only brings up more questions, and results in more divisions.

As good and responsible citizens of Singapore, we must be calm and be level-headed. We must urge caution and guard against complacency and fanning the flames of conflict. We are neighbours. Disagreements happen. The best way forward is for representatives from both governments to come together for face-to-face talks.

The writer, Faith, keeps the faith. 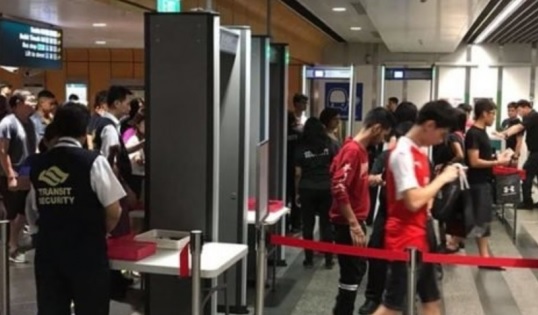 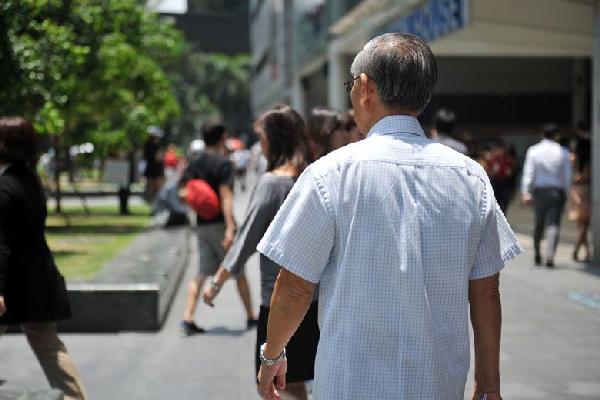 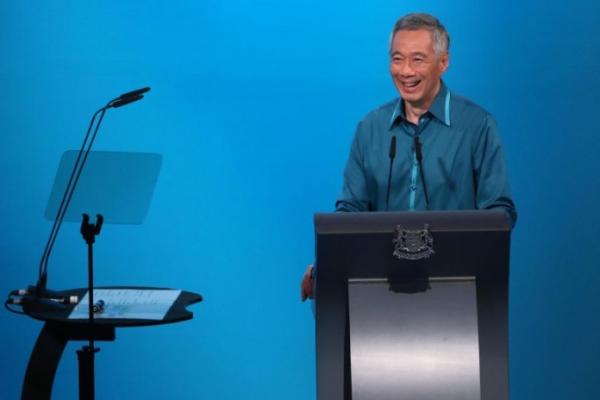 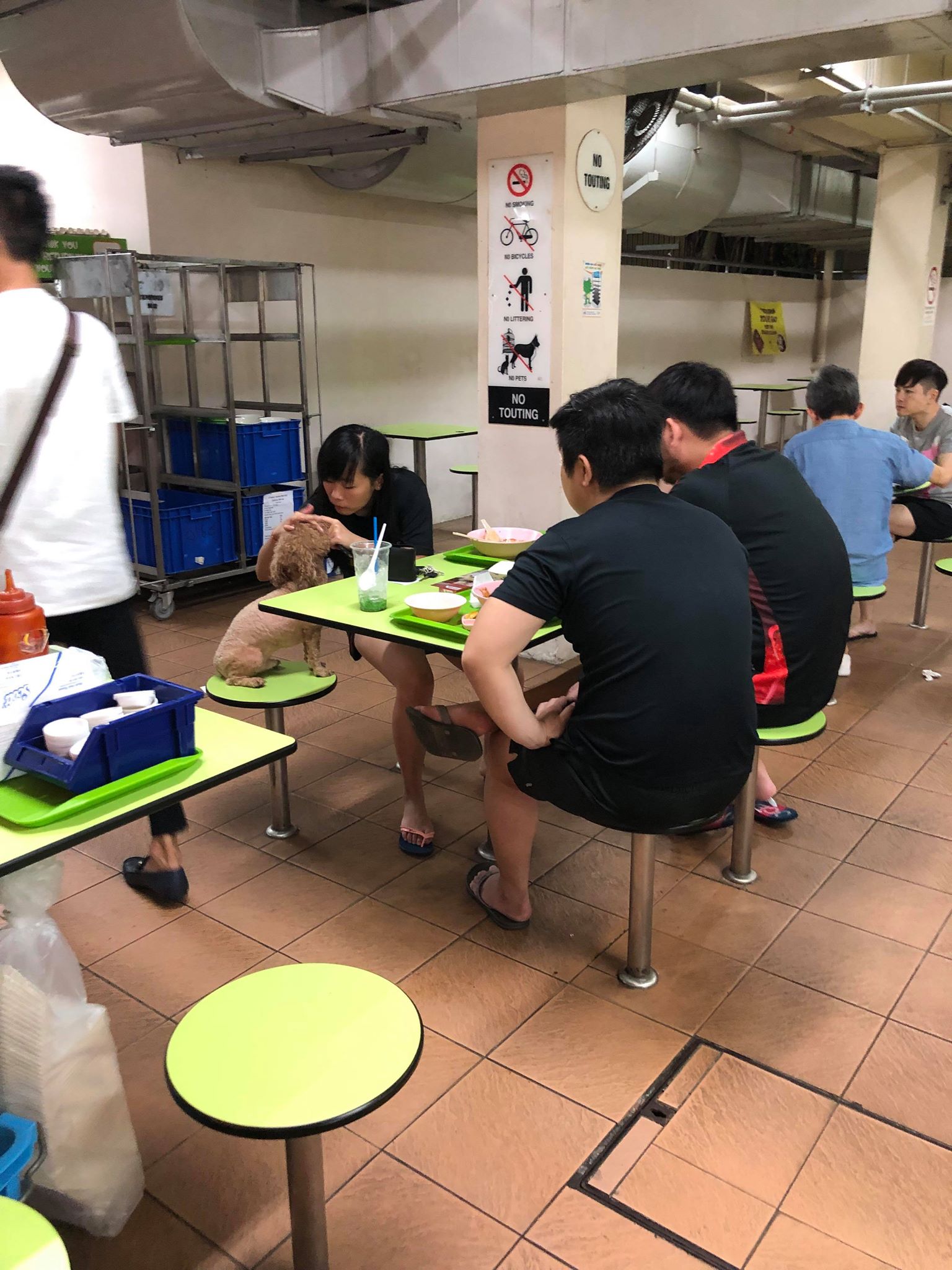 Group Of People Sitting In Front Of "No Pets Allowed" Sign At Hawker Centre, With A Pet Dog 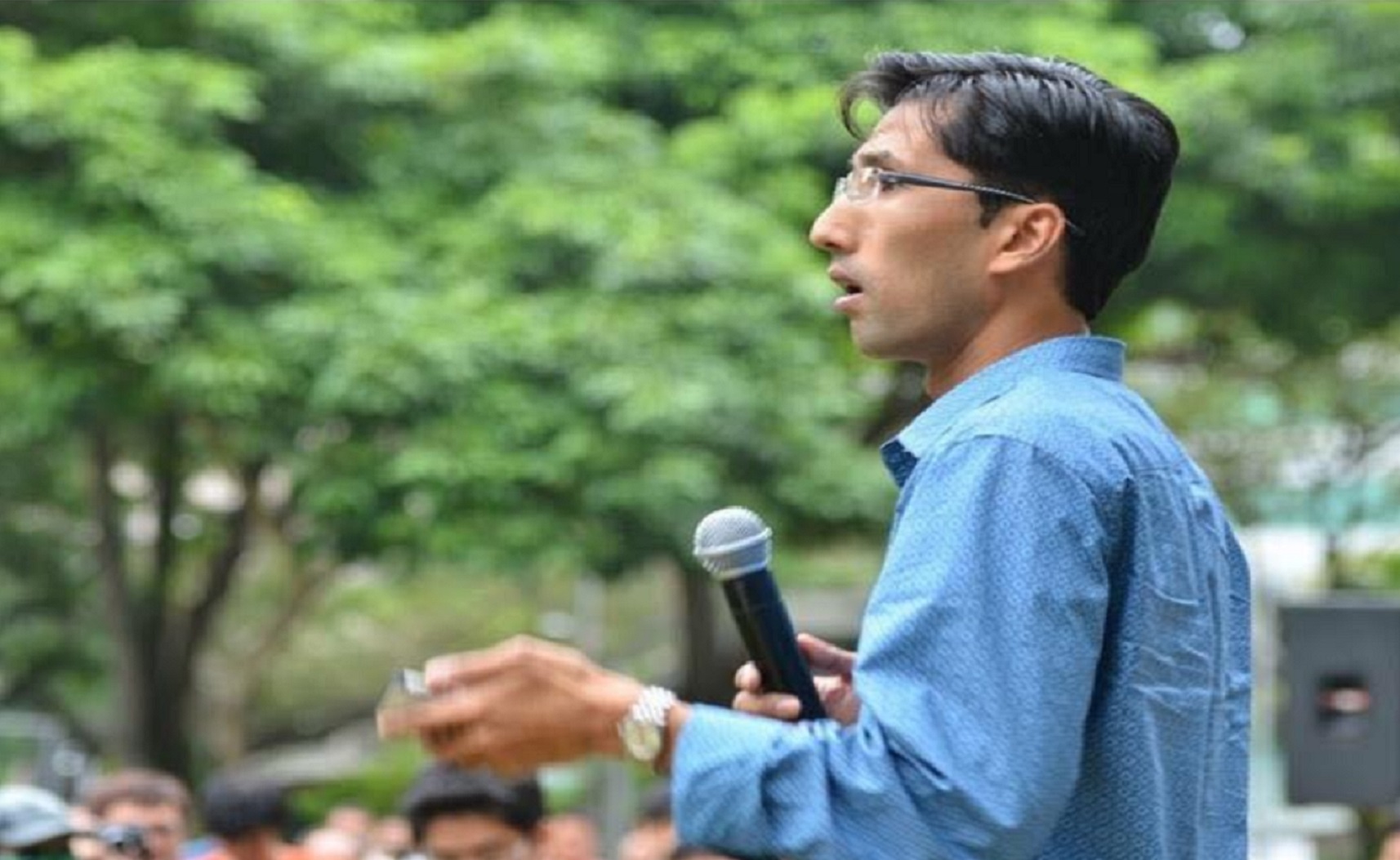 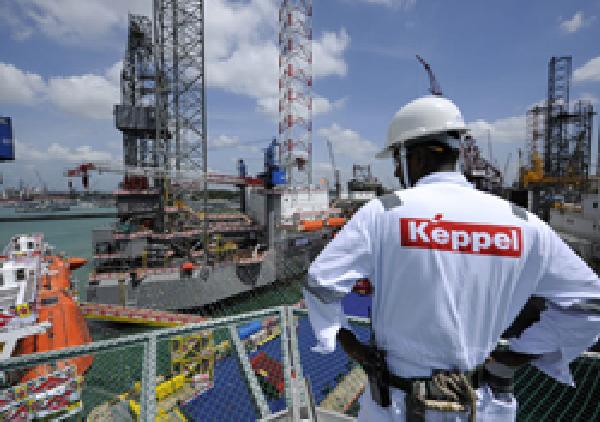