The announcement by Lam Pin Min (LPM), the Senior Minister of State for Transport, was shocking to many e-scooter users and retailers. However, for the opposition, it is a welcomed gift.

With the ban on the use of e-scooters on footpaths, the PAP government has just opened the door, thrown away the lock and key, and paved the way for the opposition to be in Parliament after the upcoming General Elections (GE).

Many e-scooter users and related businesses are angry about the ban. They never saw a blanket ban coming, let alone one where the effective implementation was merely a day after the annoucement in parliament. The one month grace period is scant consolation.

They are angry. Very, very, angry. This will cost PAP votes in the next GE.

Many have families to feed. What do they do now?

Many felt that the government pandered to "popular" opinion and took the easy way out.

Now, there is a realisation that they are paying for the lack of opposition and alternative voices in parliament.

The PAP government is banking on getting the votes of supporters of the ban who have been vocal of their opposition to e-scooter use in Singapore.

However, this is based on the inaccurate assumption that supporters of the ban are supporters of the PAP. While they may be thankful that their voices have been heard and that their interests and safety are protected, it doesn't necessarily translate into votes for the PAP.

There are many issues affecting Singaporeans from all walks of life. This PMD issue is but one of the things that concern Singaporeans.

Many other issues like the provision and protection of jobs, a more consultative and open kind of governance, the opening of the social and political liberal-democratic spaces, still bother Singaporeans.

What this ban has shown is that the PAP government is still a closed, top-down type of government that Singaporeans don't want and don't need now, and in the more technologically dependent future.

This ban will cost the PAP many votes. Individuals, organisations, and businesses who have vested interests in the use of e-scooters are ready to vote for the opposition.

Come the next GE, don't be surprised if more opposition faces become your new MPs and Ministers. 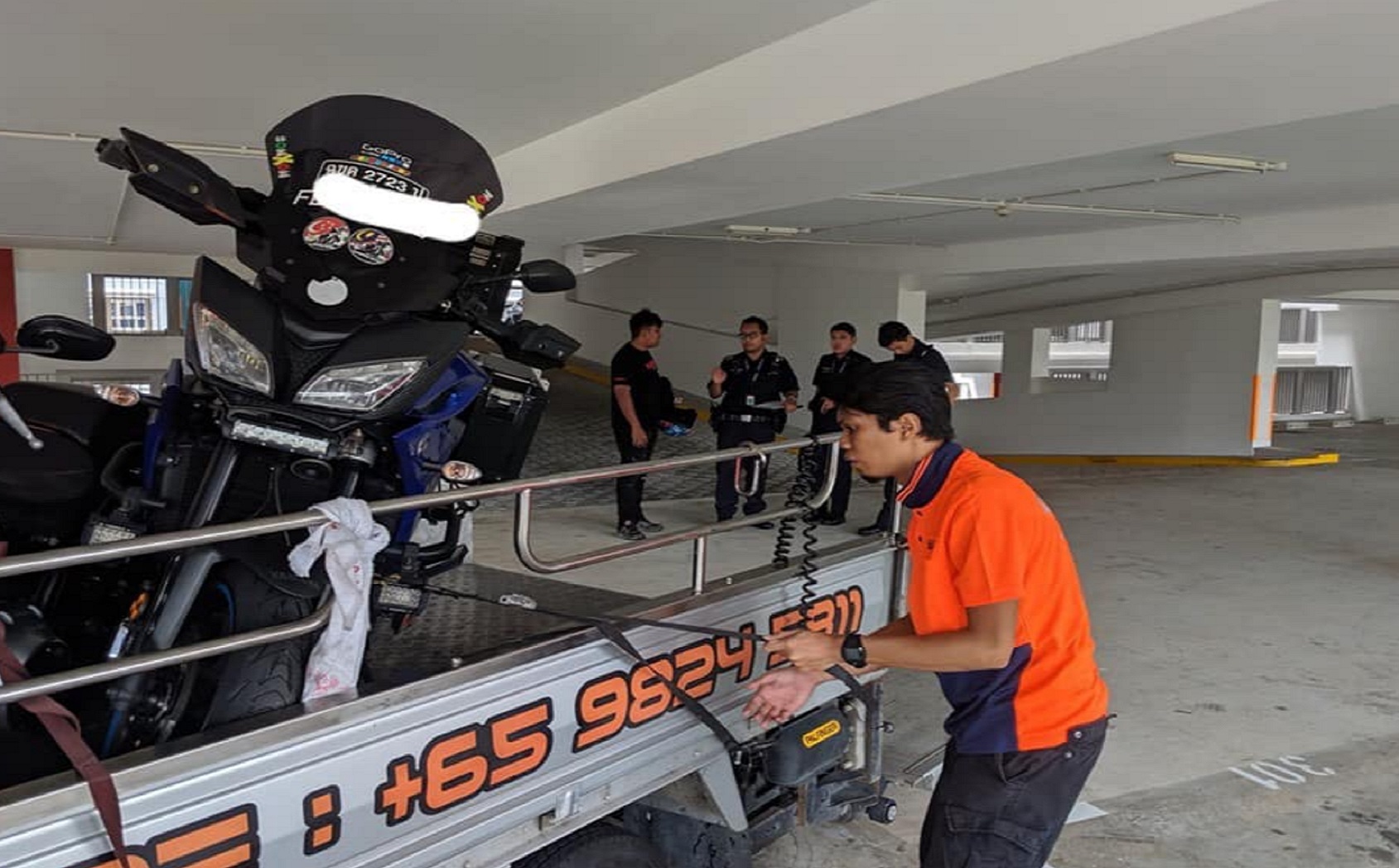 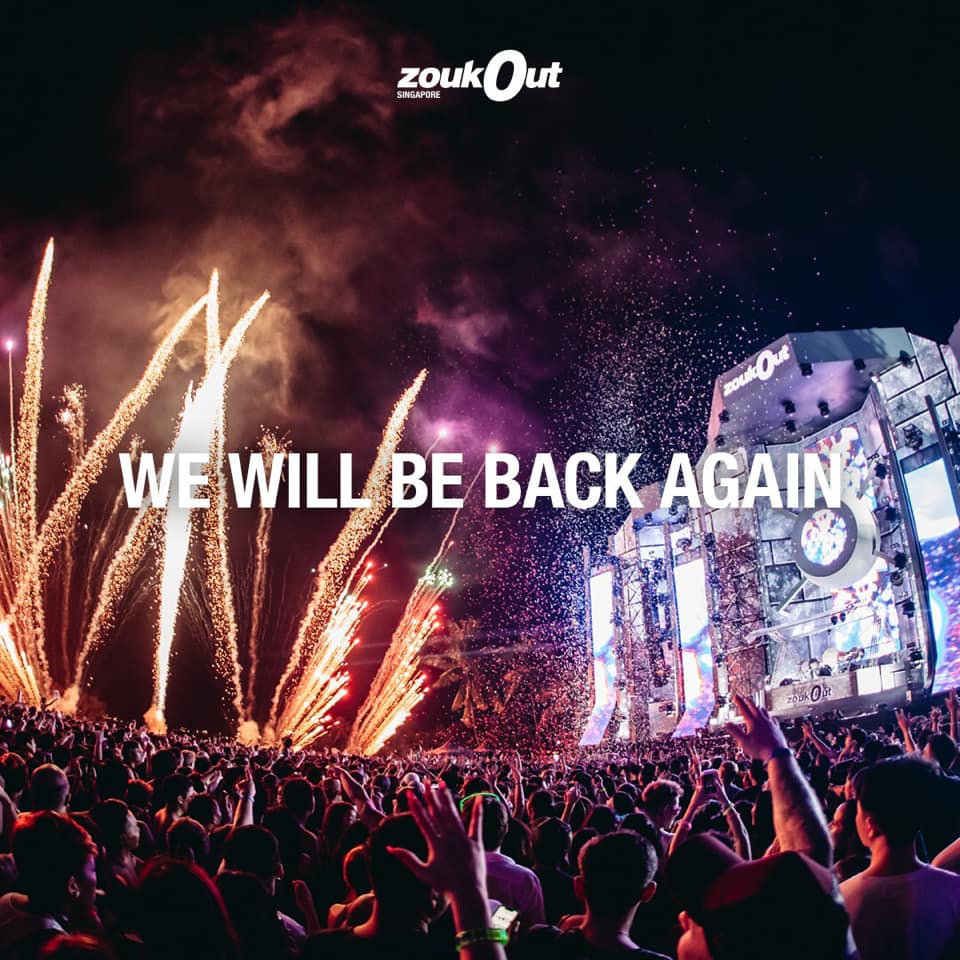 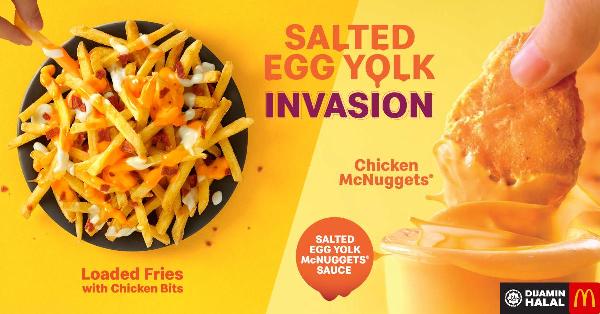 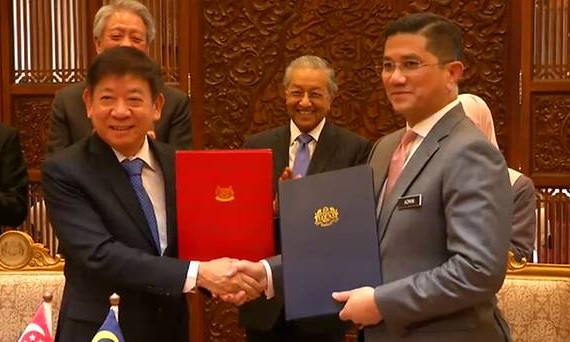 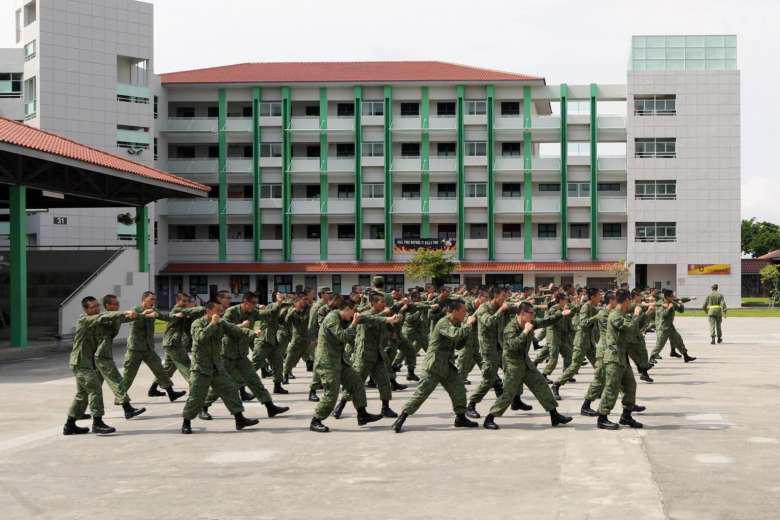 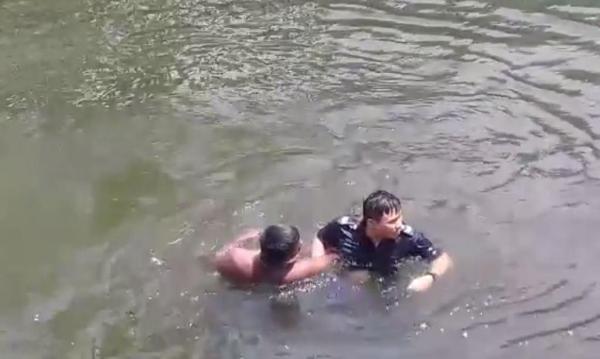