In the post, he also said that he was pleasantly surprised that he received a letter of appreciation from the residents when he was doing his walkabout at the newly opened dog facility. He noted that the dog owners were happy making friends, and the dogs are also happily making friends with other dogs at the enclosure.

He then dropped a subtle bombshell, saying that he was not a big fan of dogs himself. This was because of a couple of incidents when he was younger and not yet being a tall order. Once, he was bitten by a dog that belonged to his neighbour, and another time, he was chased by another dog, this time a mongrel. When dogs chase or bite you, they clearly think you are a threat and dislike you. Even dogs know. 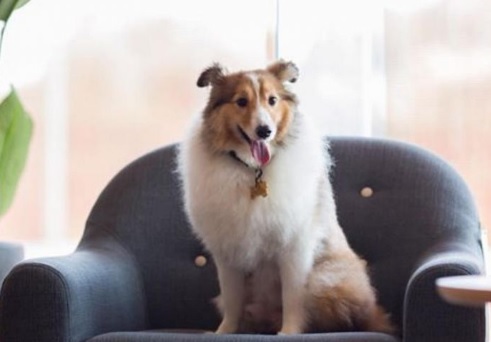 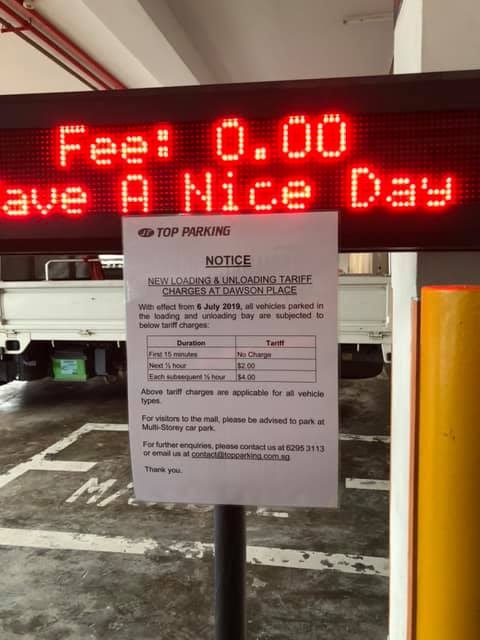 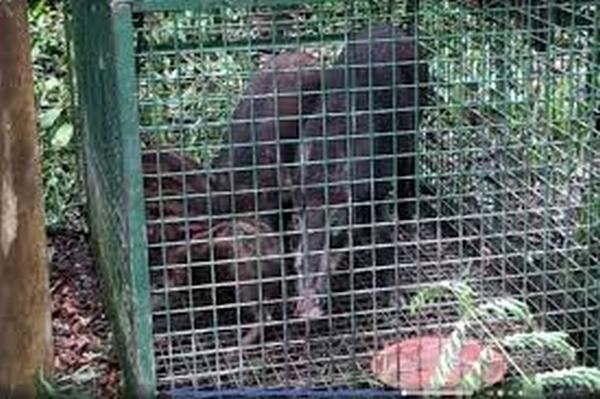 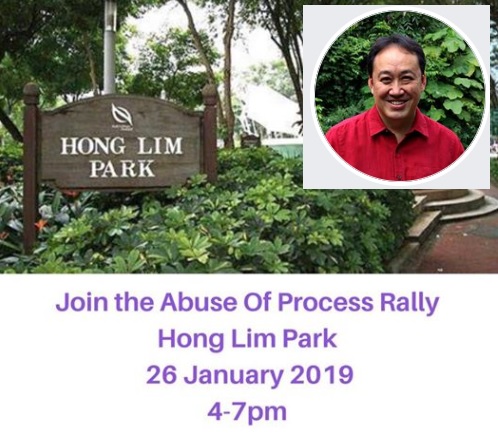 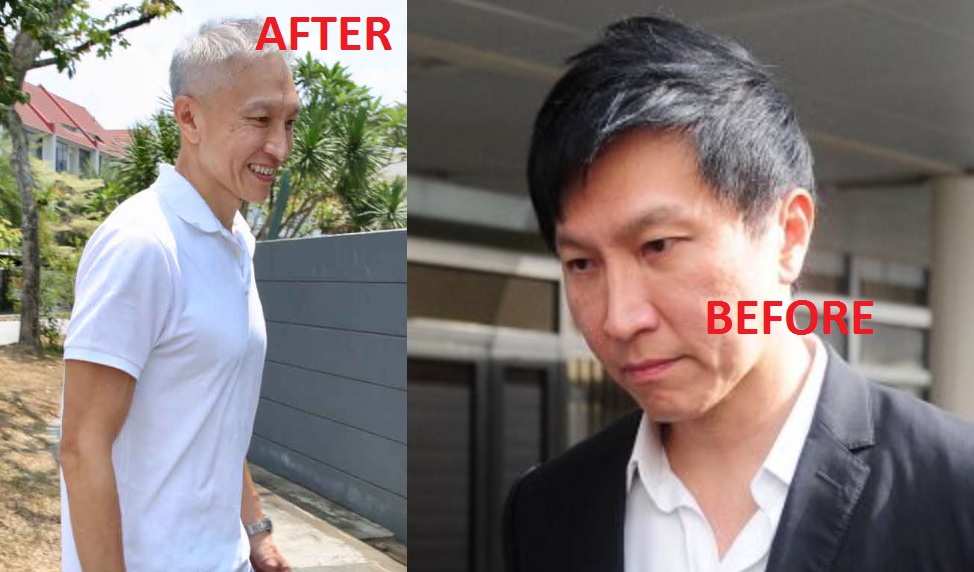 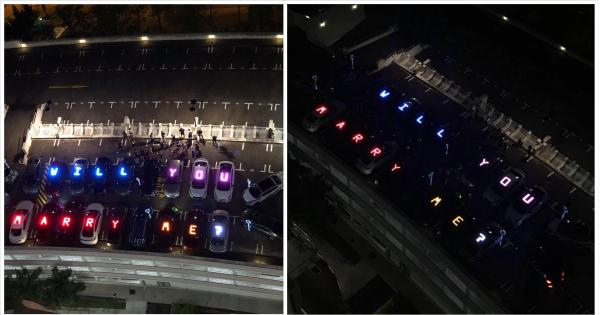