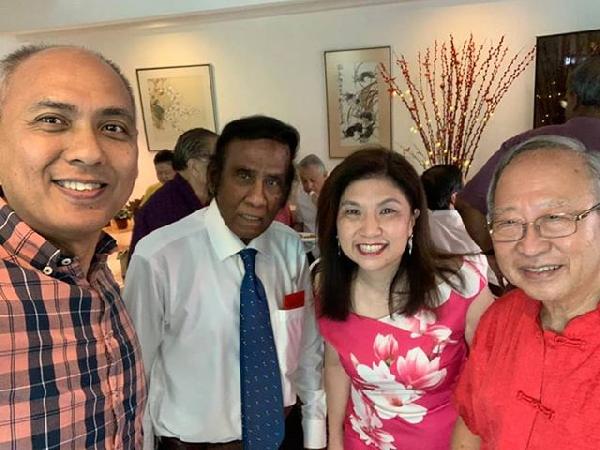 In a sign that Tan Cheng Bock has transcended the Singapore political scene from a PAP Minister, to a presidential candidate that went against PAP's choice, to a favourite political persona amongst many Singaporean and now to a fully pledged opposition leader that is looked up to by others, during his CNY open house, hordes of opposition leaders and the who's who of the oppositions flocked to his house.

It does seem now that Dr Tan is seen as a darling of the opposition, and has become the figure that opposition members are clamouring to be seen around with. This was indeed obvious in the recent CNY festivities, as many well known opposition names not only visited his open house, but made sure that they took photos with him and uploaded it on their own social media accounts.

Amongst those seen with Dr Tan were Paul Tambyah, Dr Chee Soon Juan, WP's Member of Parliament Pritam Singh, Lim Tean, Goh Meng Seng, Jeannette Chong-Aruldoss, Desmond Lim, and Ravi Philemon. Is this a sign that the opposition are finally united by one figurehead and bringing the fight to the PAP? 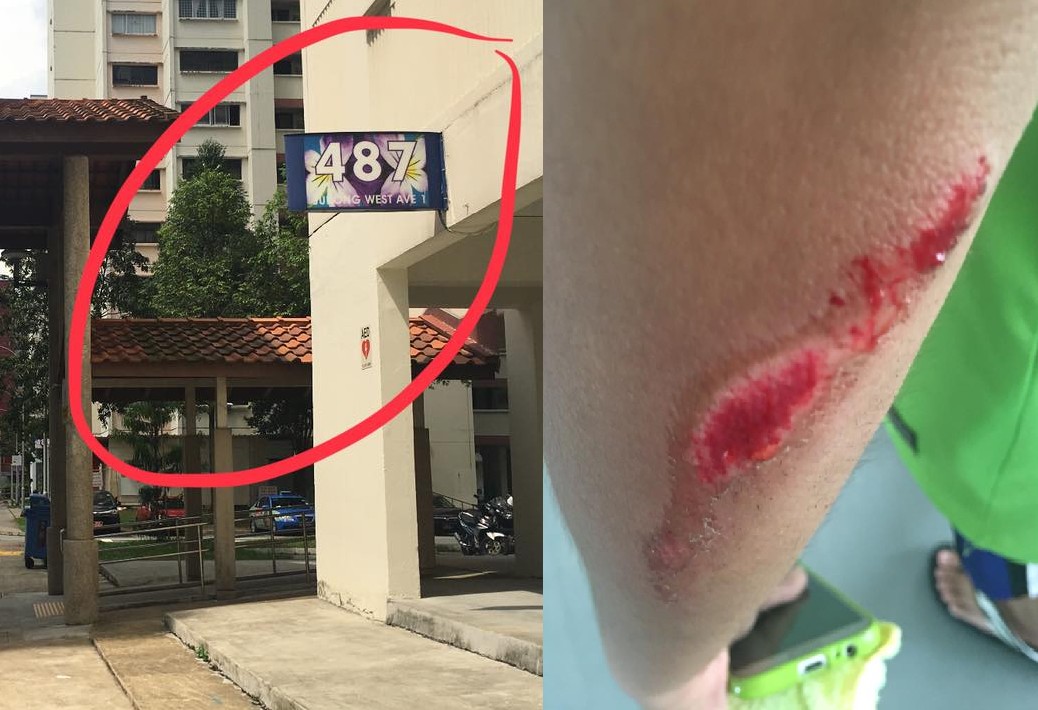 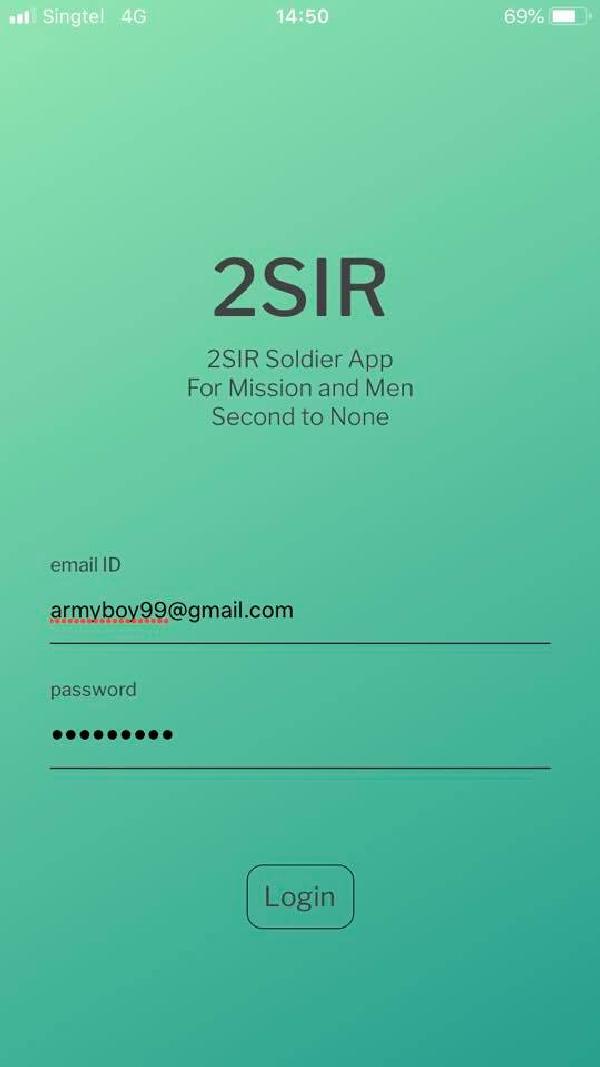 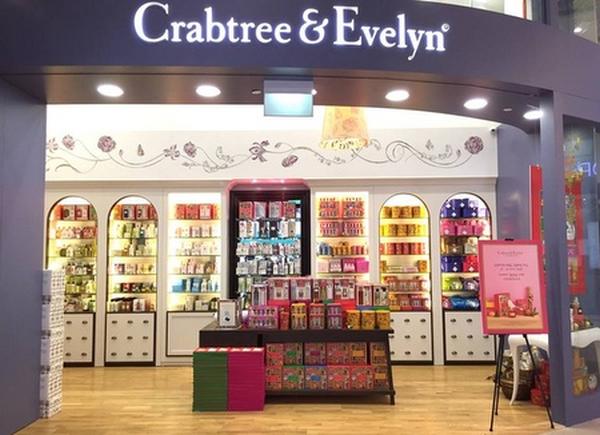 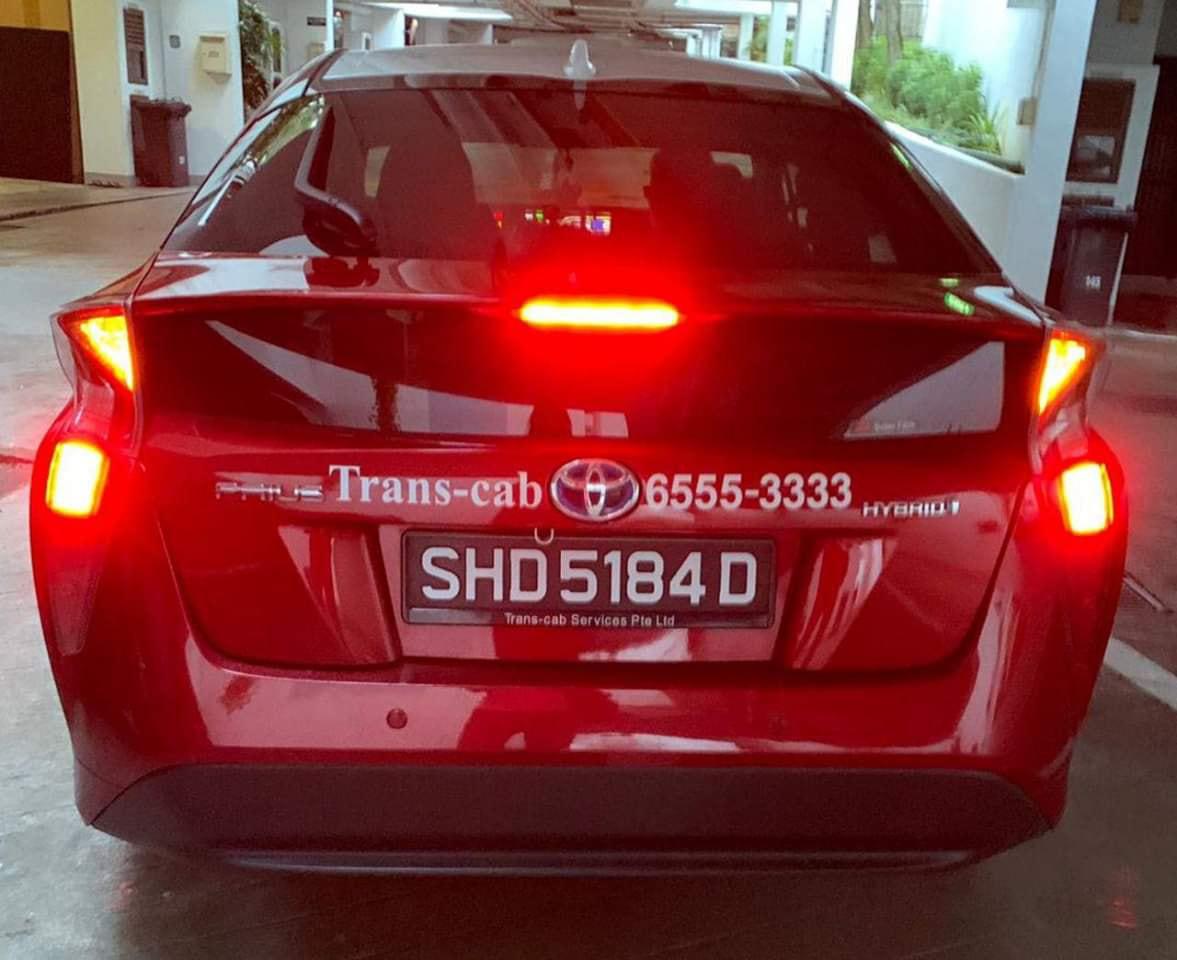 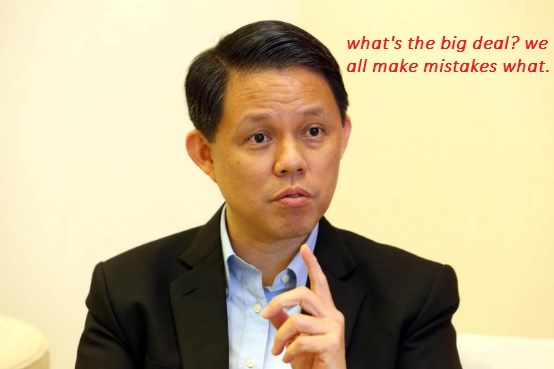