Singaporeans staying mainly the eastern and northern part of Singapore have reported strong burning smells lately that have been compared as similar to haze. NEA have since clarified that the smells came from a landfill in south eastern Johor, which have later been extinguished.

However, the complains have kept coming in the months of February and March, and this was also due to other fires and hot spots in the region. This was also because the area in Johor is experiencing dry and hot weather.

However, NEA said that inter-monsoon conditions are expected in April, and thus, the rain it will bring will help to reduce the occurrence of burning smell. So, nature will take care of the problem, not a problem. Thank you NEA, for keeping Singaporeans safe 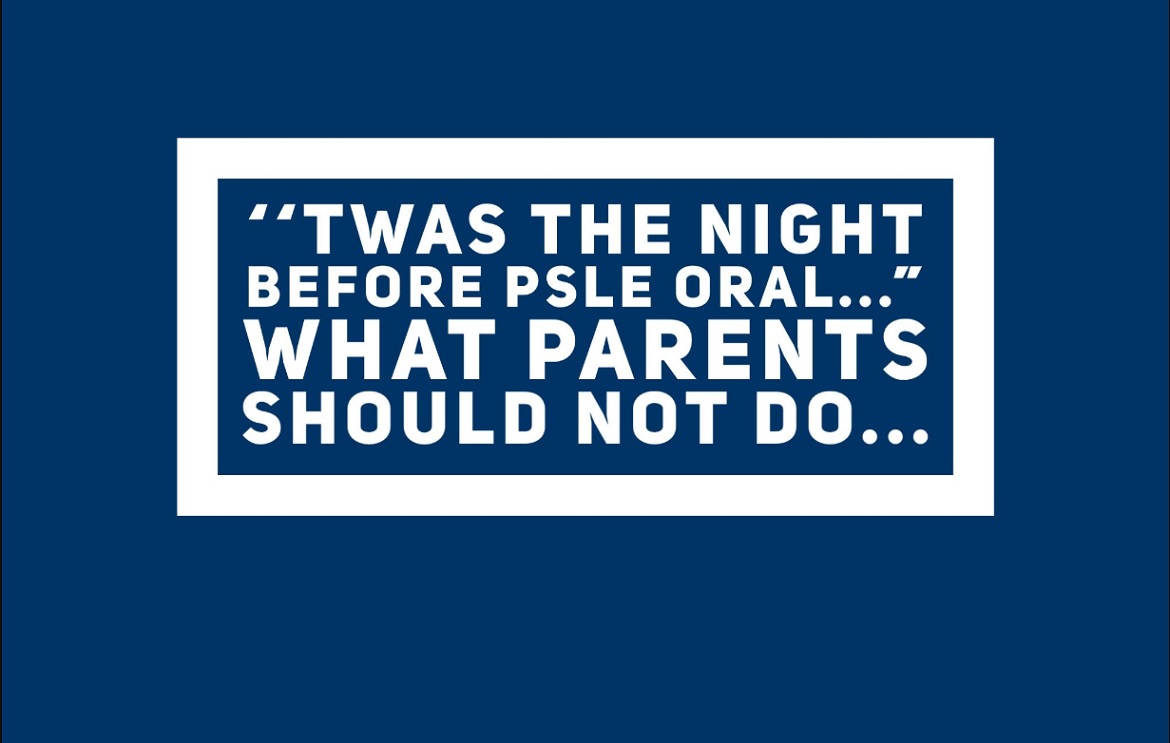 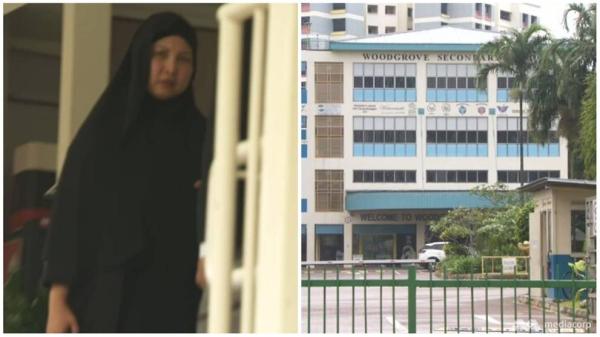 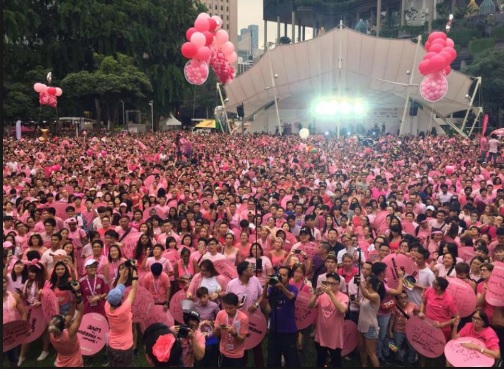