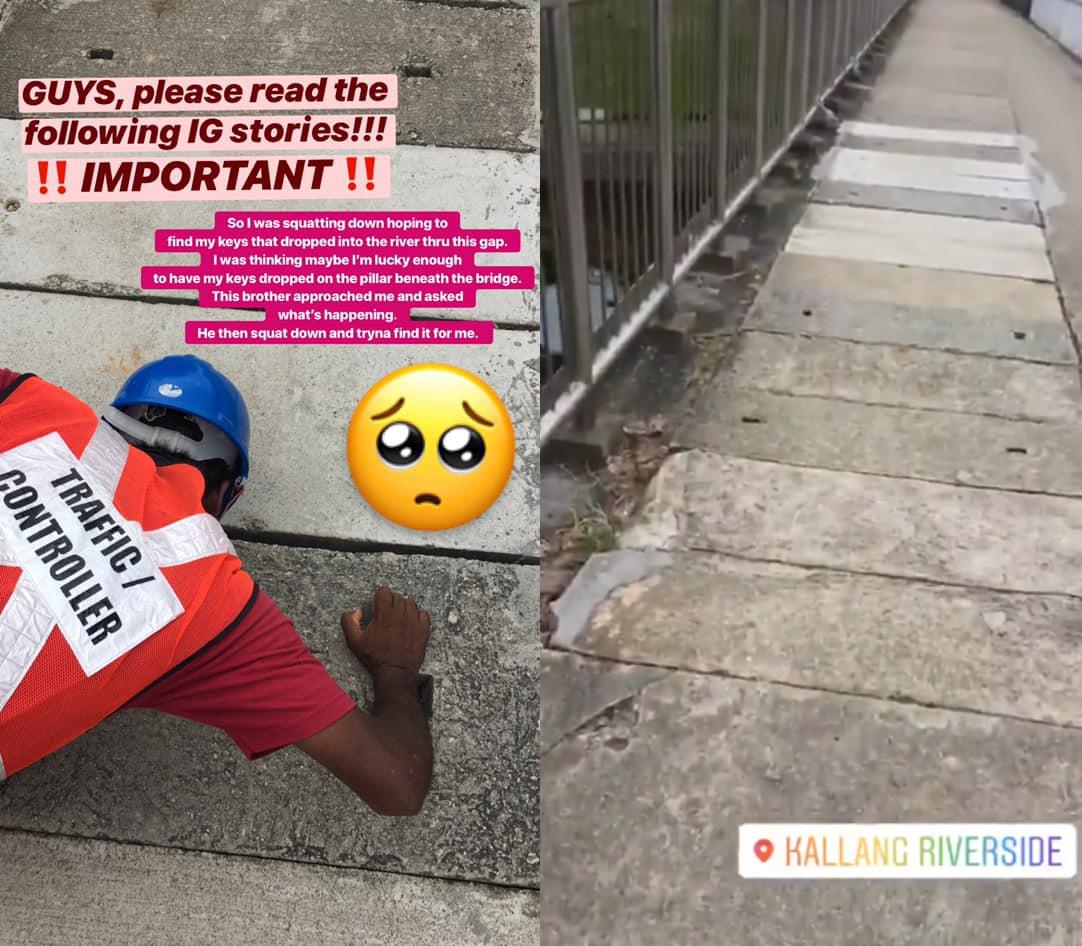 Have you ever dropped your valuables into drains? What about those drains that are made out of concrete, too heavy for a single person to carry and open? That was what happened to a netizen Ophelia Lee. She dropped her keys into a small gap between concrete drains, those normally found on bridges over canals.

Fortunately for her, a foreign worker happened to pass by and saw her trying to see if her keys have disappeared into the abyss. The foreign worker then immediately got to work and tried to fish her keys out for her. He then gathered his friends together to lift the concrete slab so that they can retrieve the keys.

Through this experience, Lee remembered what her lecturer told her before:

"these men paid a lot just to get the opportunity to come Singapore to work for a better future, why would they risk to commit crime and be sent back to their origin country?”

She asked other netizens to share her story around to spread the message that we should not judge people based on the colour of their skin and their race.

You can see the full series of her photos and videos taken during the incident here: 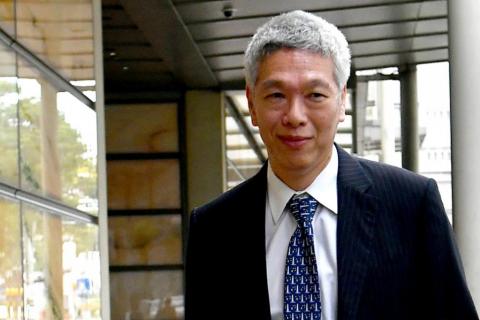 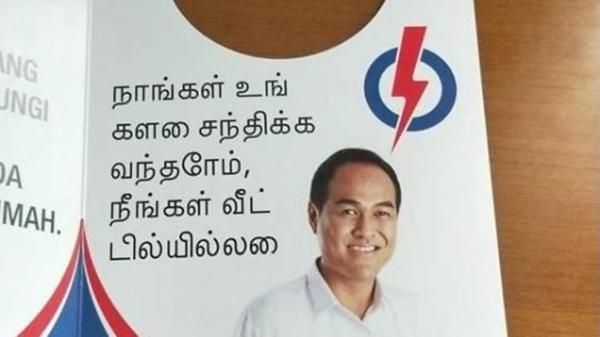 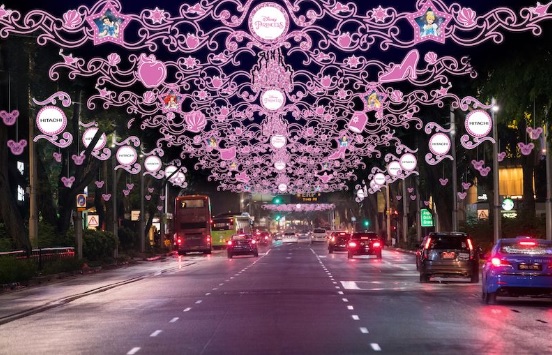 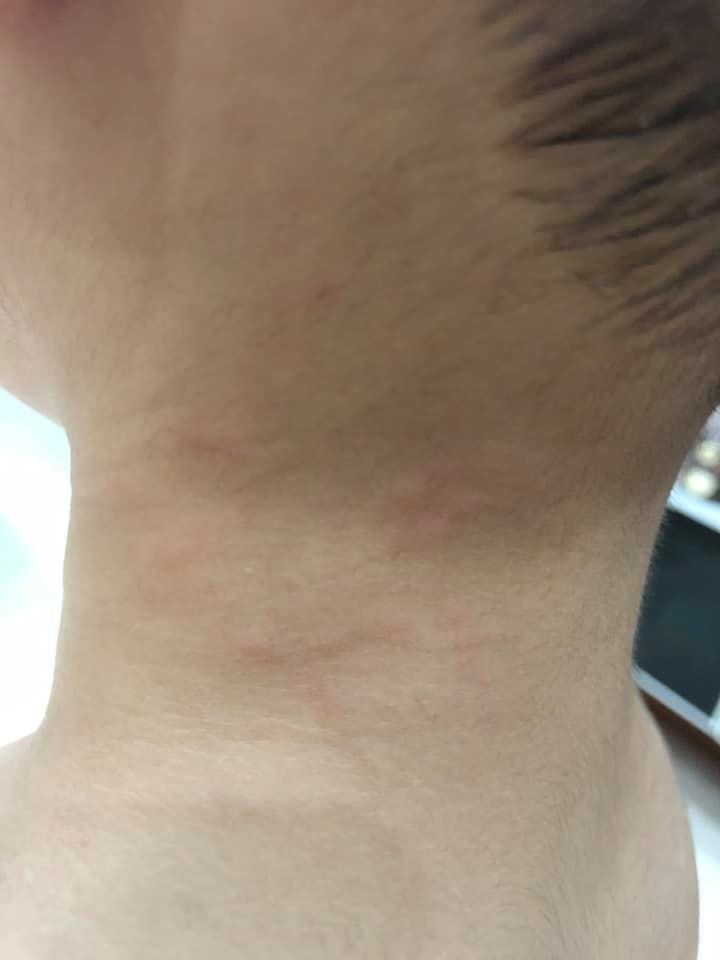