Osman pointed out that it it was Singapore that has lost its way, because the wealth of the country is not trickling down to the people.

This is made worse by those in government whose hearts, he suggests, are not in the right place.

He then went on to list six issues to emphasise his point.

1. Our town councils have a combined cash and asset of over a billion dollars but it still raised its conservancy fees. It prefer to use the surplus cash to speculate on bonds.

2. Our national reserves is estimated at over a trillion dollars but we still have citizens that are homeless.

3. The Public Utilities Board (PUB) has a total assets of $8 billion dollars. Recently, it has increased its electricity tariff for household despite yearly profits of over hundred million of dollars.

4. Majlis Ugama Islam Singapura (MUIS) has a net asset of over $192 million as of 2018. Sadly, some Muslims still have to seek alms from other religious organizations due to means testing.

5. We have a budget surplus of over a billion dollars each year but GST will still be raised.

6. Our universities are sitting on over $10 billion of reserves but our uni fees are still on the rise. The government is spending over $100 million for foreign students annually but Singaporeans are denied a place in our local uni and have to send their children overseas.

By Osman's reckoning, Singapore has indeed lost its way.

What can we do?

Singaporeans must first understand what's at stake. Once they understand the problems, then they will have more confidence to make a courageous change, even though there is no track record to base this change on.

They need to give the Opposition a chance. 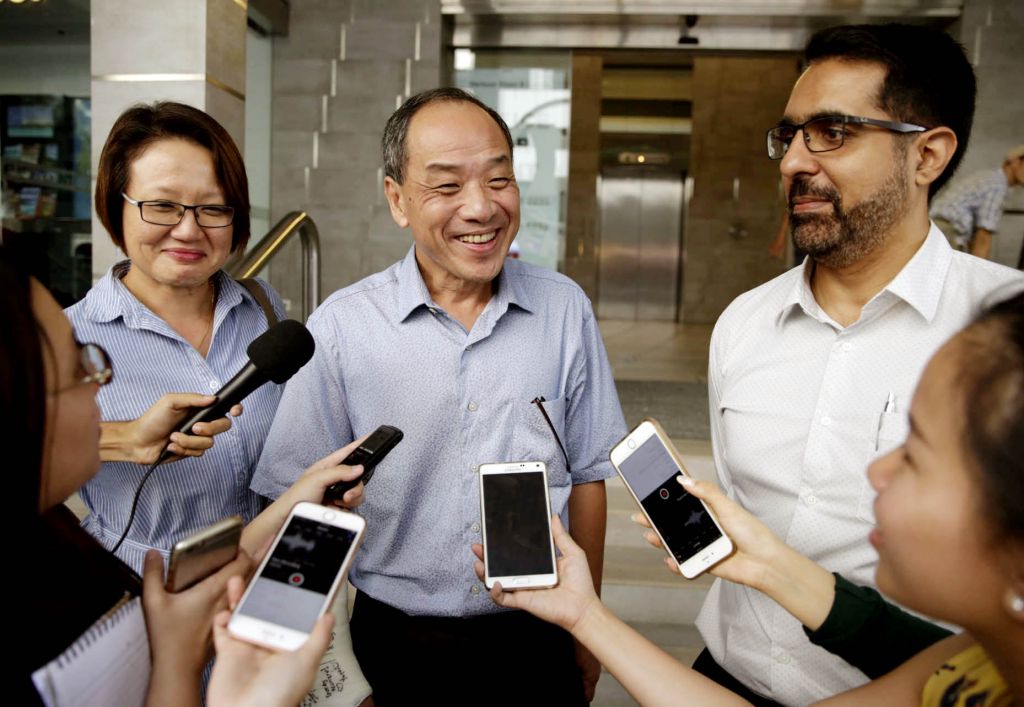 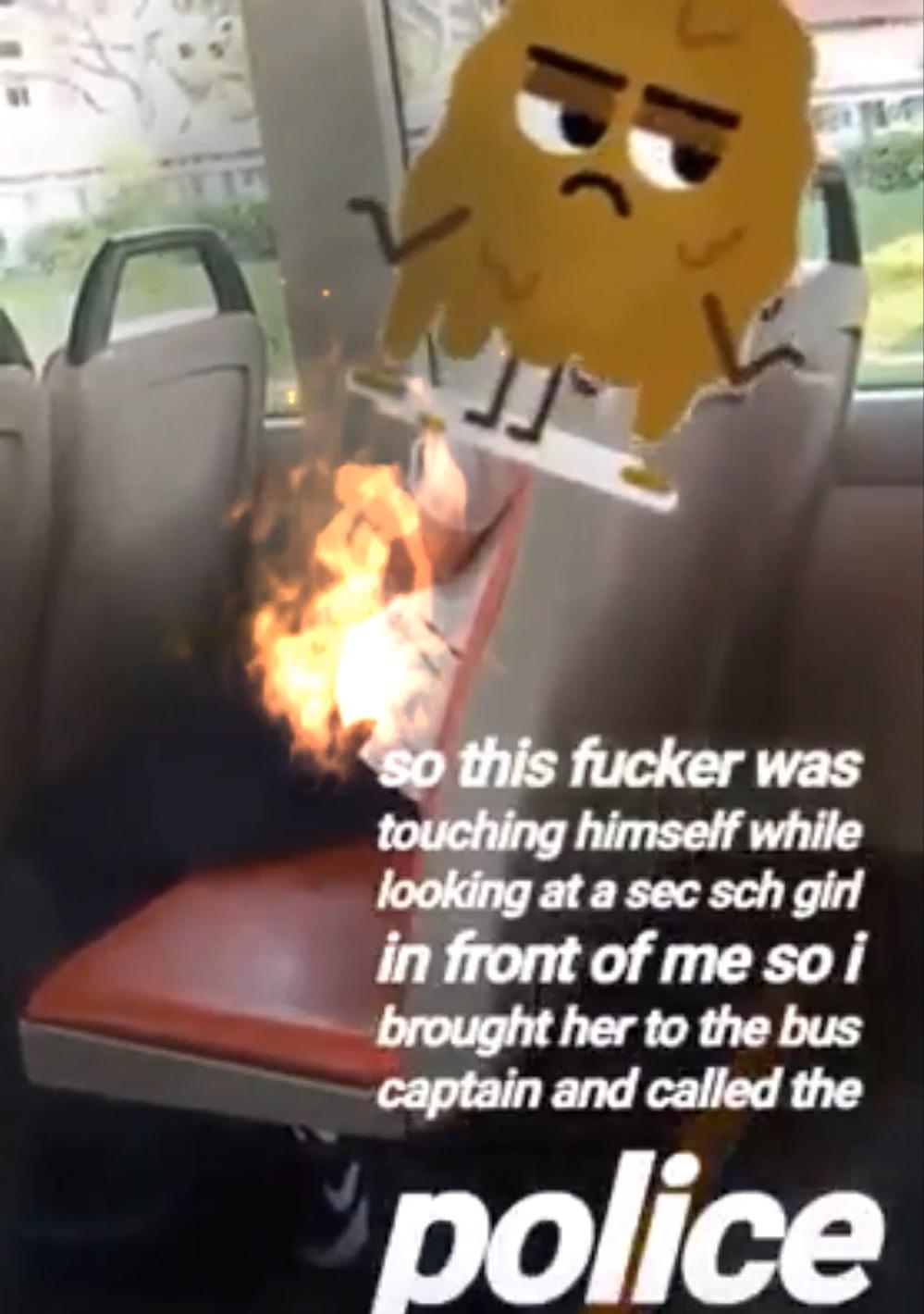 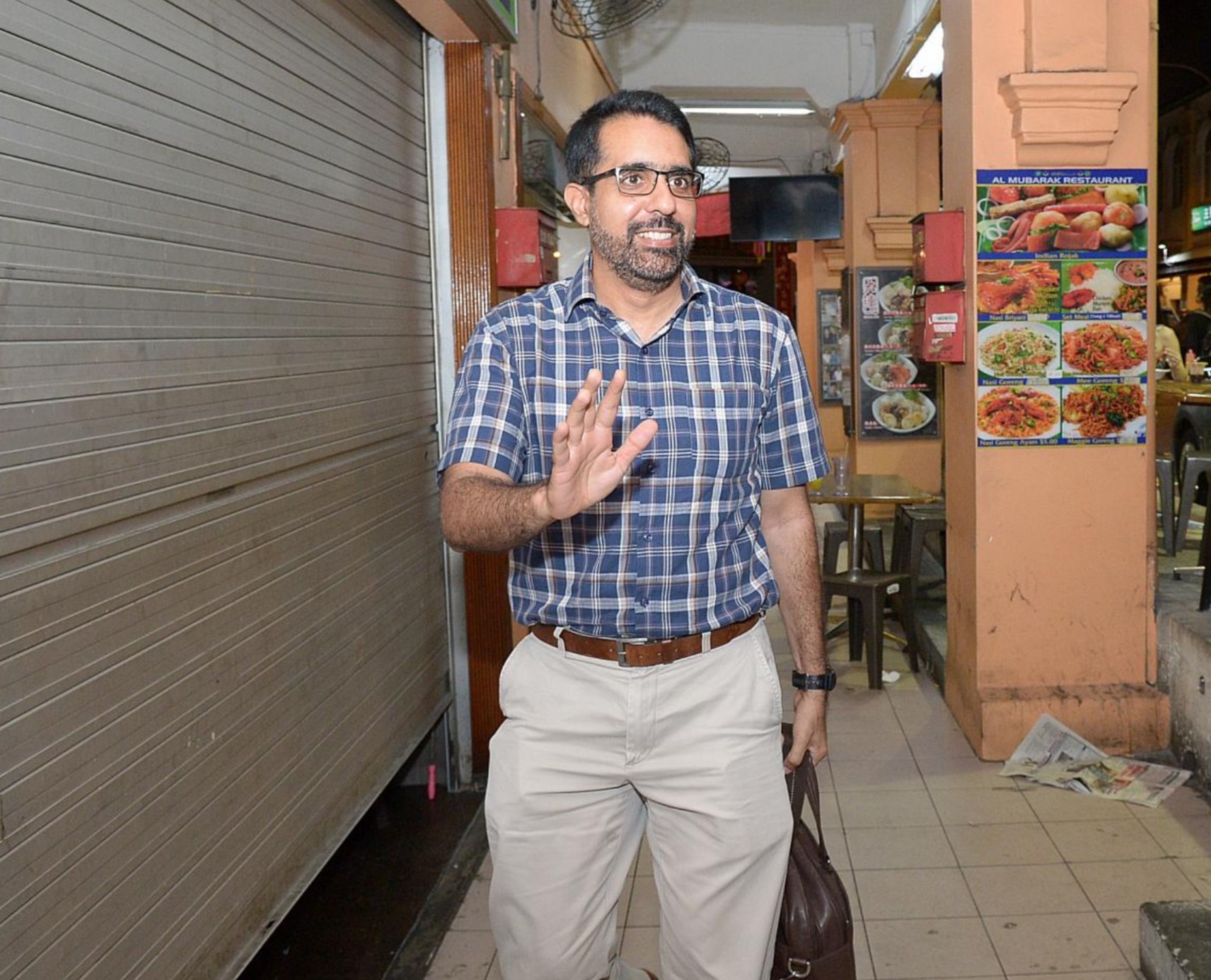 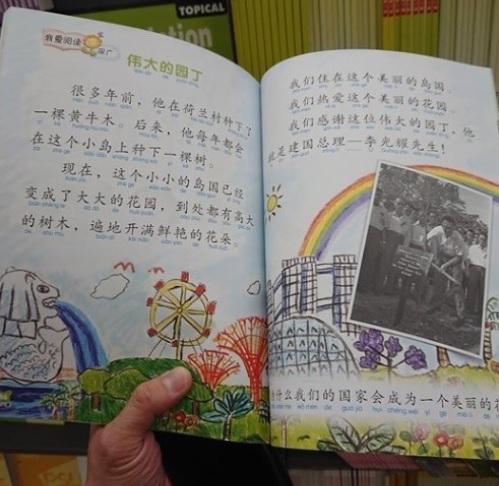