Many supporters have asked the same question - where will Dr Tan Cheng Bock contest in the next GE?

Well, from a recent Facebook post, Dr Tan gave an indication that he was likely to contest in his old haunting ground - West Coast.

Dr Tan and his fellow party members and volunteers were greeted warmly on their walkabout. Many of whom they met asked if Dr Tan was coming home.

His reply? He never left.

He served them with distinction at the constituency level. In Parliament, he was a voice of reason and was not afraid to offer view points that ran contrary to the PAP's party stance on issues, including those deemed more sensitive or difficult to discuss.

Dr Tan contesting in West Coast is surel a sure-win seat for the opposition. 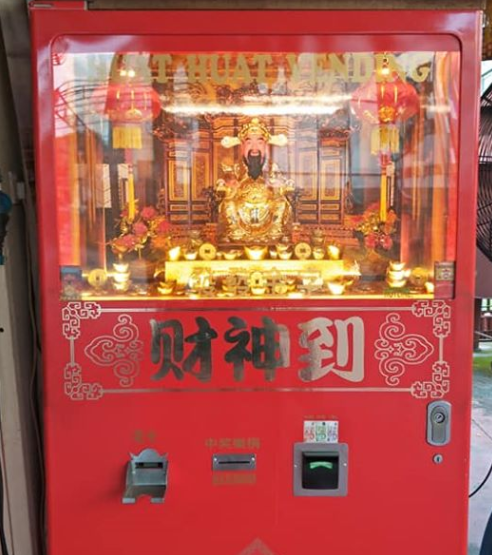 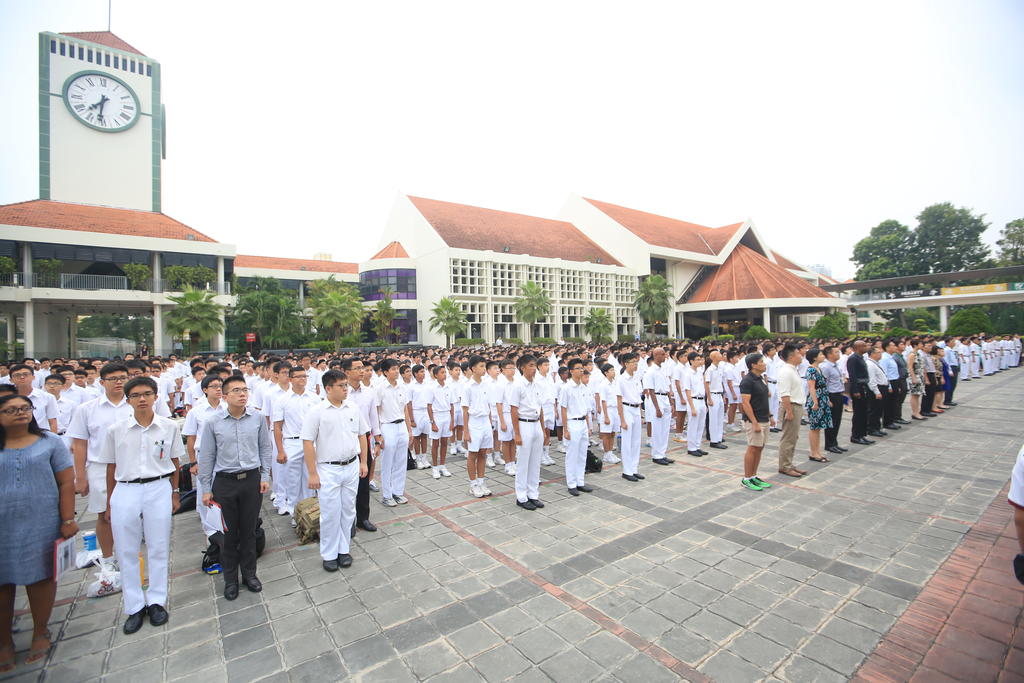 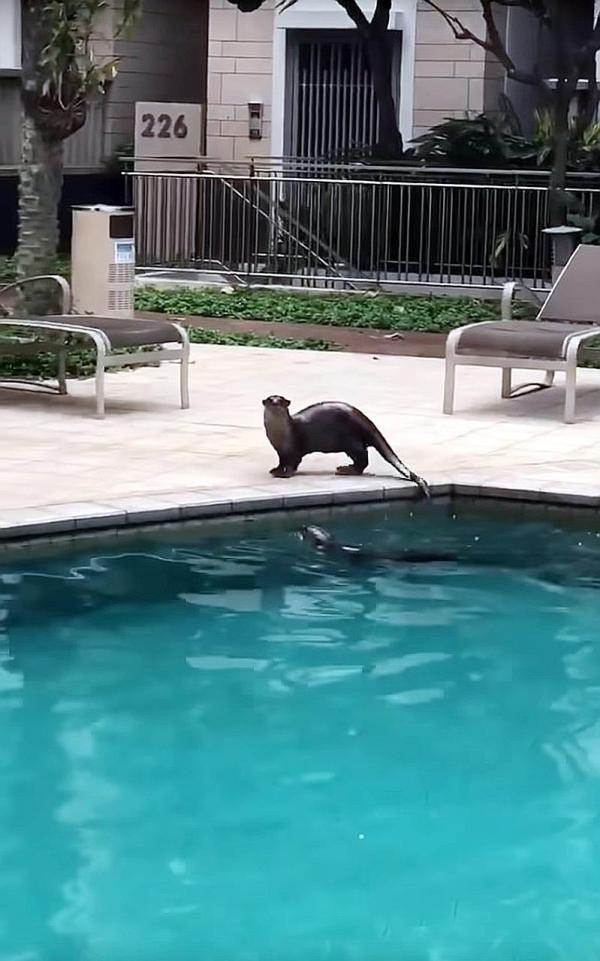 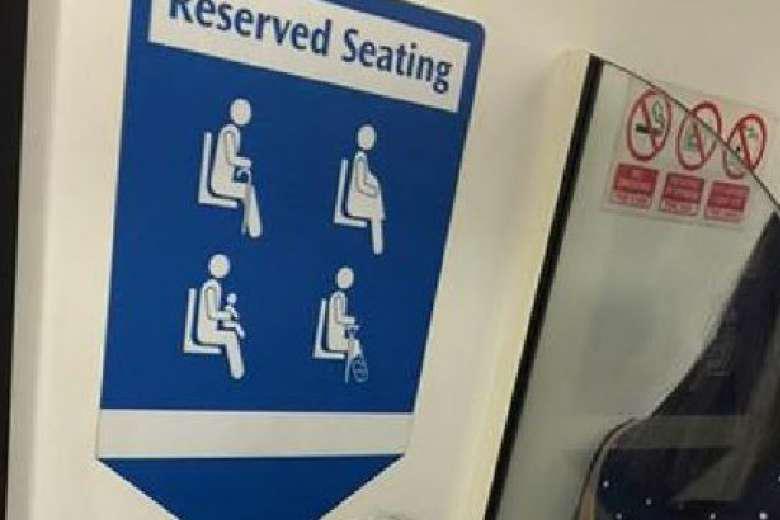 Injured And Young, Where Should You Sit On The Train? Redditporean Gets Scolded For Sitting In Train 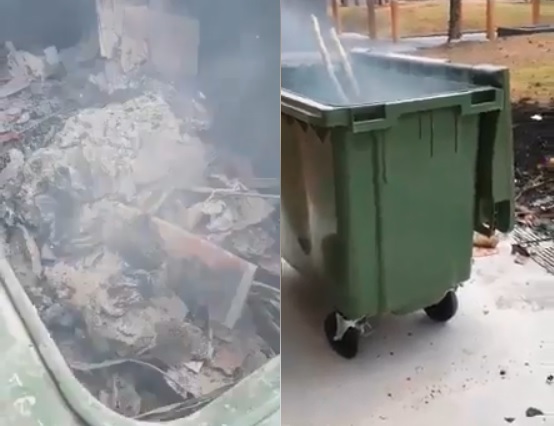 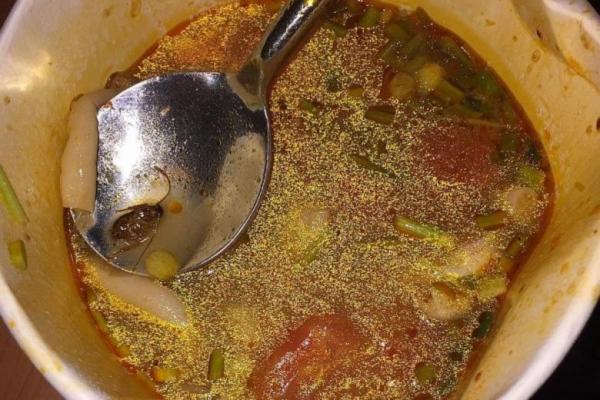