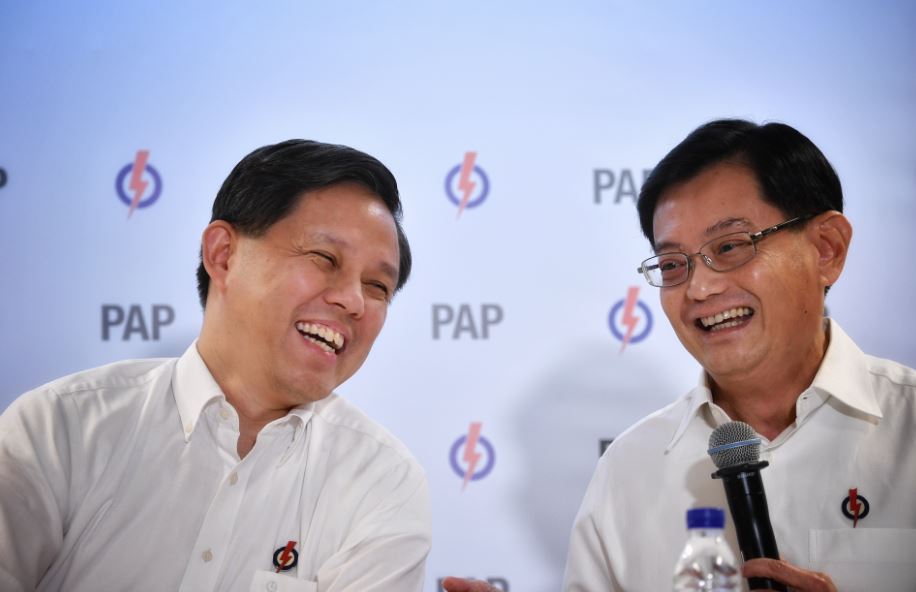 Heng Swee Keat is considered by almost all Singaporeans now as the next Prime Minister of Singapore. So this will come as no surprise when at the sidelines of a San Francisco trip, he was asked about a Cabinet reshuflle and his cryptic reply was “It is likely to happen soon but I will leave the Prime Minister to announce the details”.

Which means he already knows that there will be a Cabinet reshuffle, but as he is not the top guy just yet, he cannot announce it ahead of his Boss, PM Lee. We wonder hos much of an influence Heng had when the Cabinet reshuffle was discussed. For after all, if all the noises appear to be correct, Heng will be the leader of this Cabinet by the time the next GE is done and dusted. And the fact that the PAP has been harping on about the 4G leadership, it makes sense for the new leader of this 4G chooses his own men and women. So, once Cabinet reshuffled announce, can we expect GE pretty soon?

This is all conjecture of course. If Heng and his 4G gang were to be part of the Cabinet, they need to get re-elected first during the next GE. But surely, nothing can stop them? 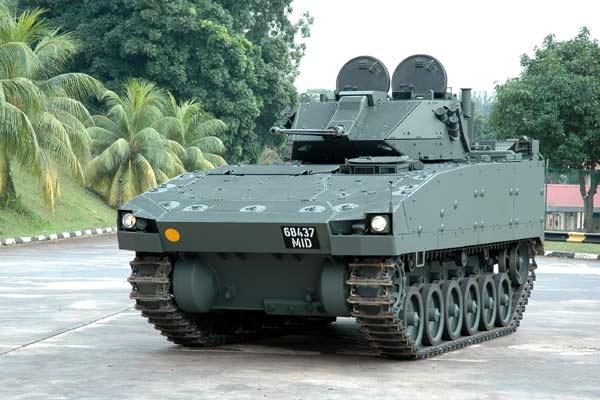 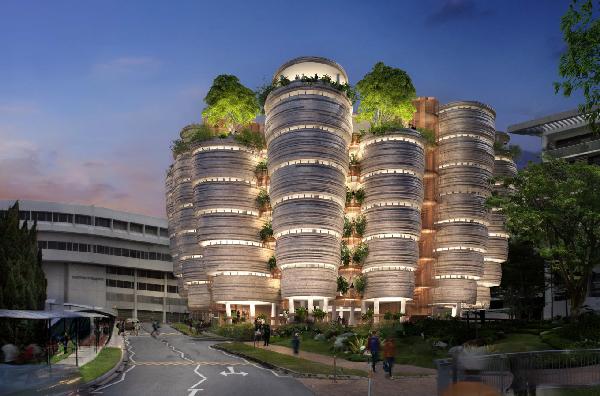 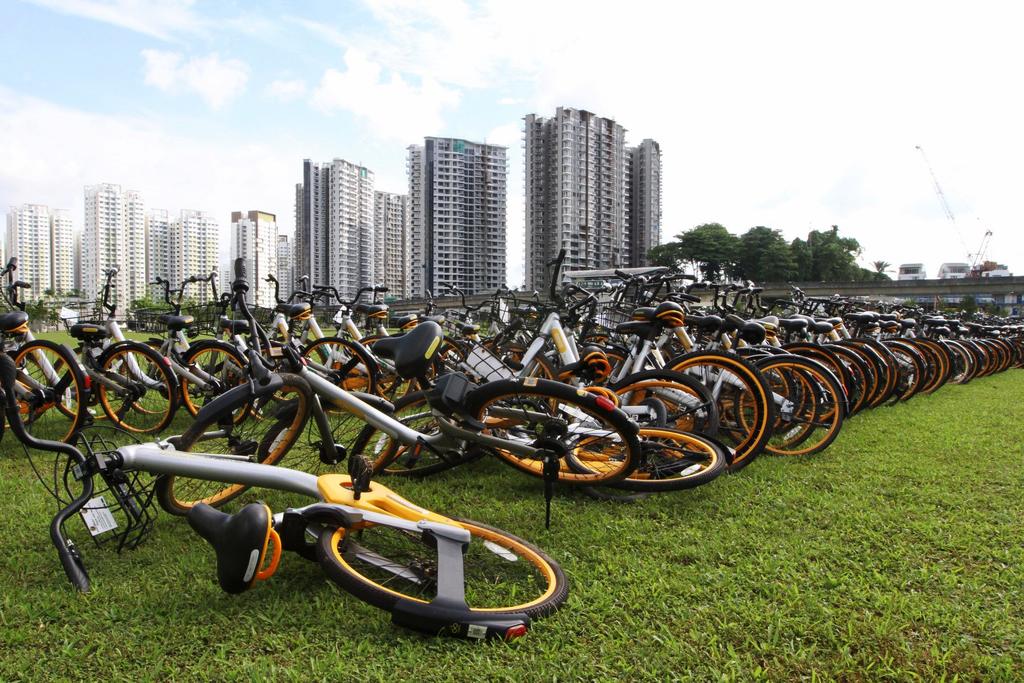 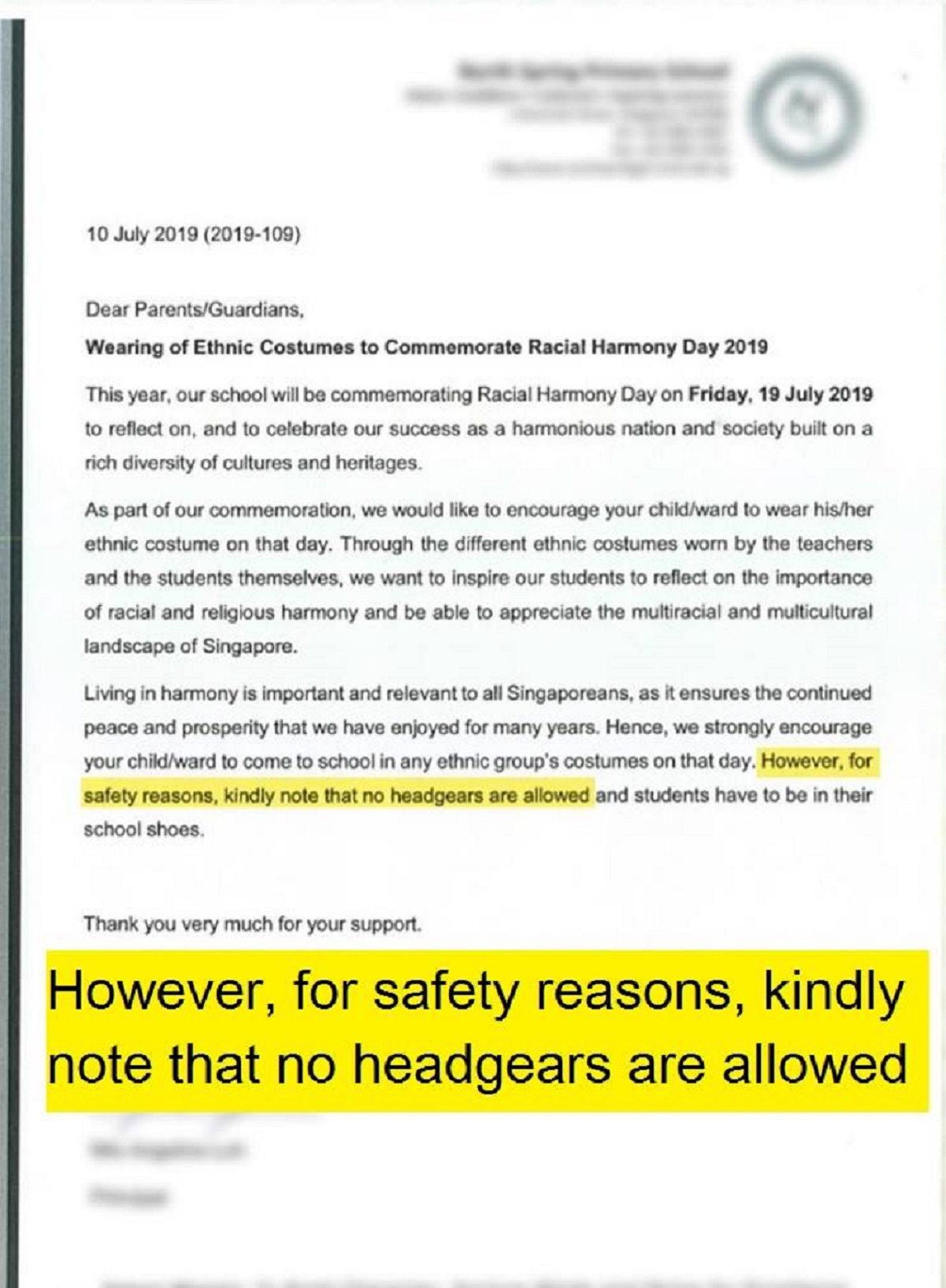 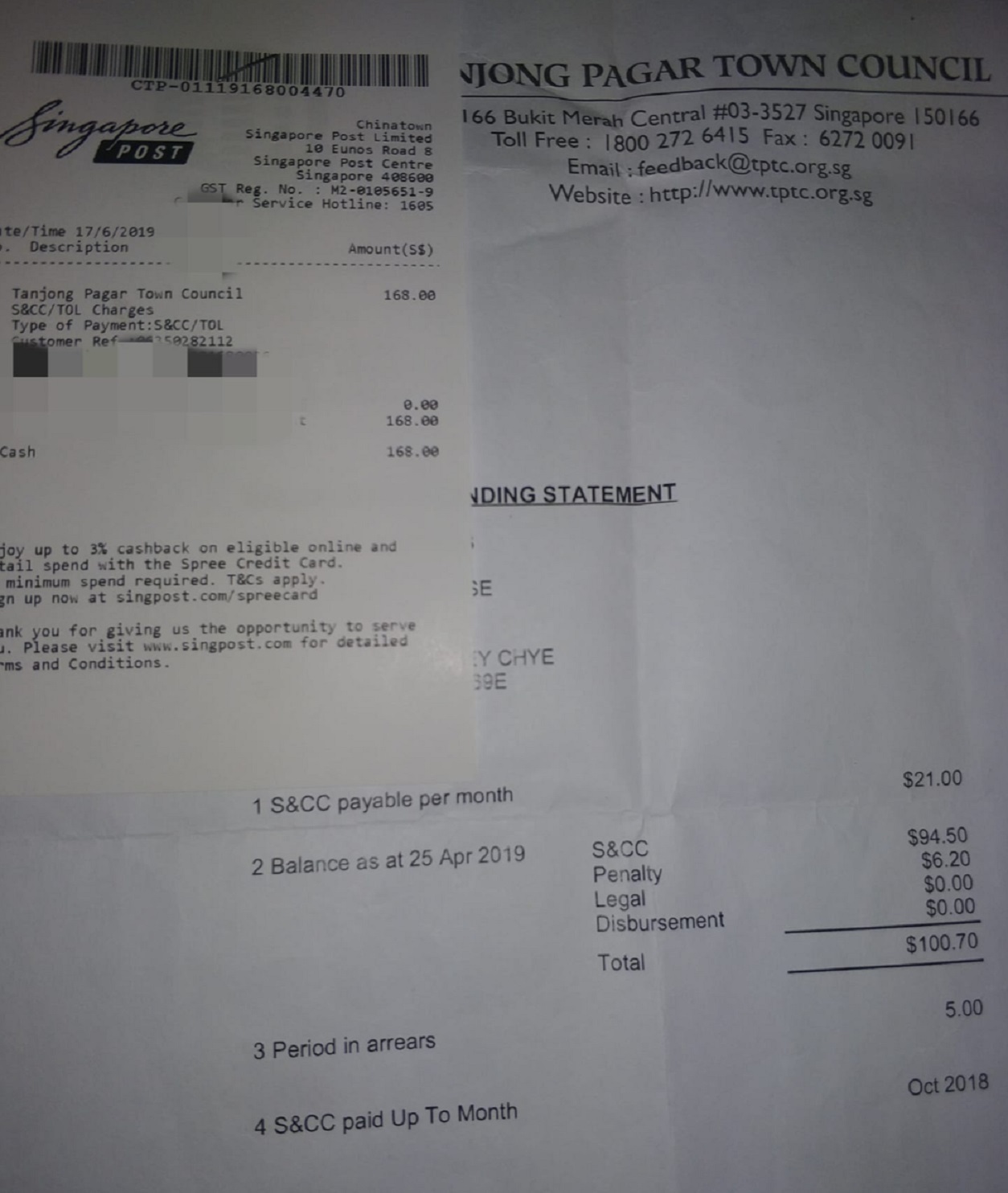