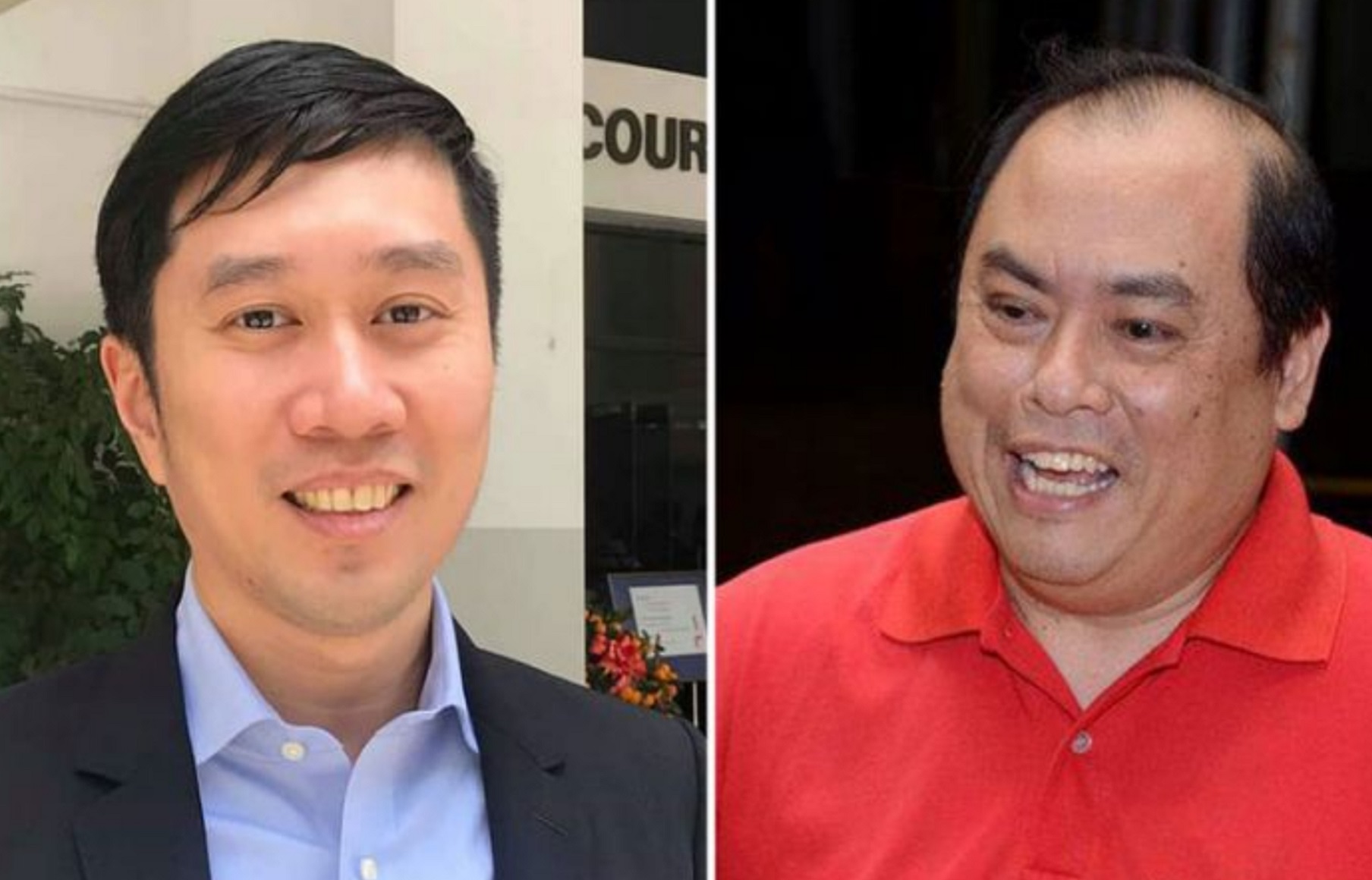 An opposition politician, John Tan, the Vice-Chairman of the Singapore Democratic Party, and a civil activist, Jolovan Wham, were both fined $5,000 after they were found guilty for contempt of court.

The duo are appealing the conviction and the sentence.

With this conviction, Tan may have lost his chance to contest in the upcoming parliamentary elections. This is because in Singapore, any individual who have been convicted and jailed for a year, or fined for at least $2,000, will be disqualified from becoming an MP.

Theirs, is a good test case for the Protection from Online Falsehoods and Manipulation bill. Wham had posted in April 2017 that for cases with political implications, Malaysia's judges were more independent than Singapore's. Tan later added on Facebook that the actions taken by Singapore's courts against Wham only served to emphasise Wham's point.

The Singapore courts have always defended its integrity.

In this case, how does one separate fact from opinion and to what extent can what Wham articulated be seen as an attempt to perpetuate a falsehood?

These are some very critical questions that the government need to adequately address. 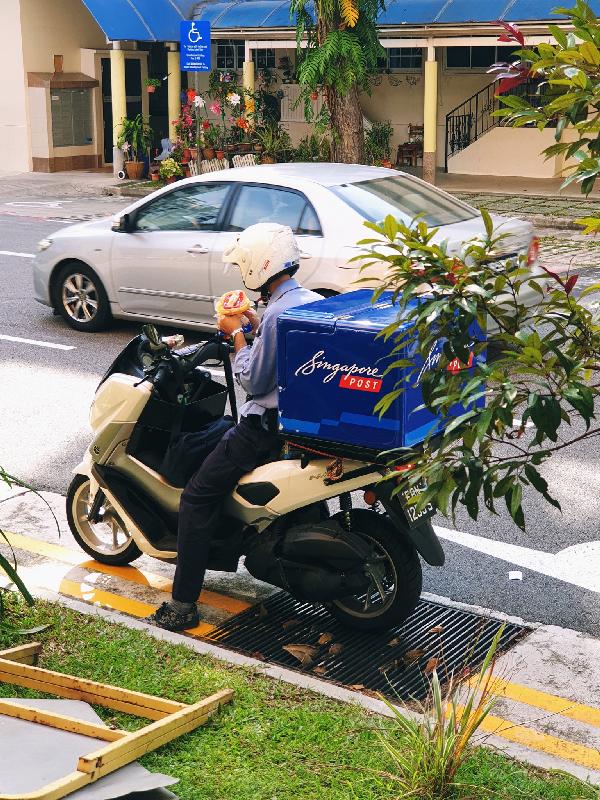 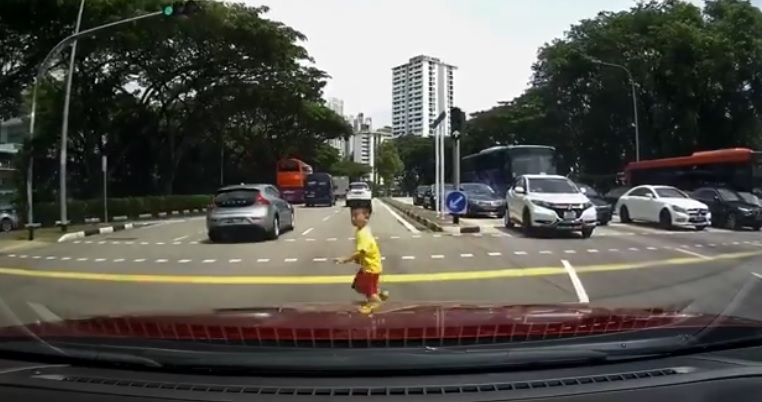 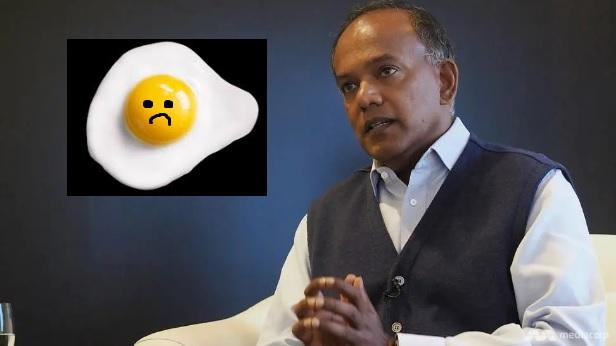 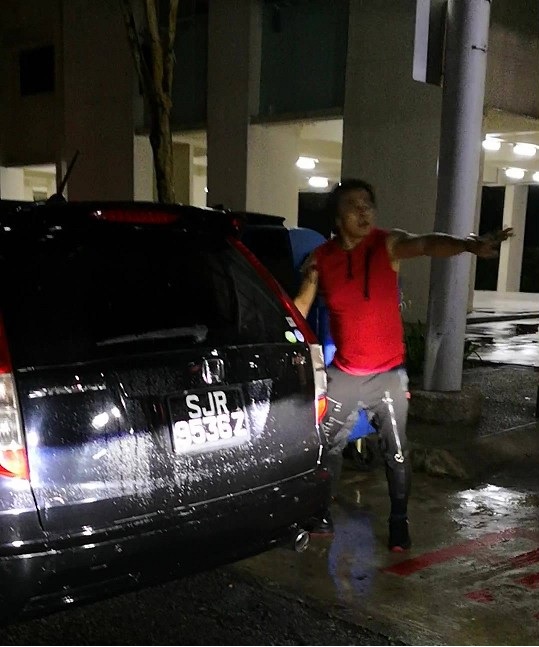 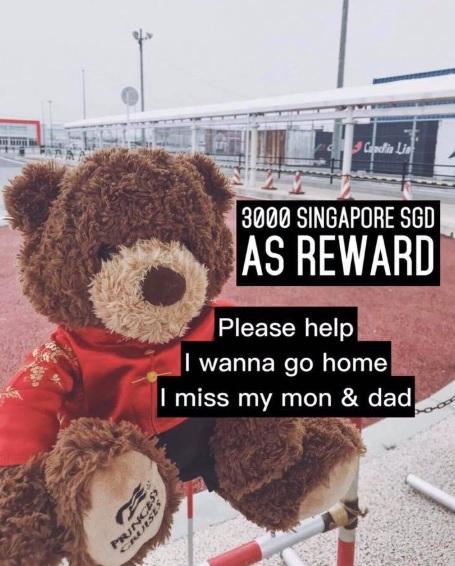 Teens Set Supermarket Trolley on Fire, Think It Is No Big Deal