Several stalwarts of the Singapore Democratic Party (SDP) have been at the High Court since earlier today as part of their appeal against the POFMA Corrections Direcions (CDs) issued by the MOM against several of its posts on Facebook.

SDP had argued for the matter to be heard in an open court, primarily because of their conviction that job security if of immense public interest. This appeal was rejected by the High Court judge earlier this morning.

Three reasons why case should be heard in open court:

1, The subject concerns job security - a matter Singaporeans are deeply worried about.
2. Continue to build trust in the system.
3. There is legal precedence.

The SDP's assertion of the data is disputed by the MOM. Dr Chee rightly points out that the release of the data can definitively clarify the matter.

However, according to the update by the party, Hri Kumar will only deal with the issue when he presents the MOM's case.

One can't disagree with Dr Chee. If the assertions by the SDP were erroneous, it is the MOM's prerogative to use the data available to it to correct the "falsehoods".

There won't even be a need for this appeal hearing.

Now, this has piqued the interest of Singaporeans because people are also surprised why this has not been conclusively clarified.

W]hatever the outcome may be, this will leave a stain on the ruling party as they prepare for the elections. 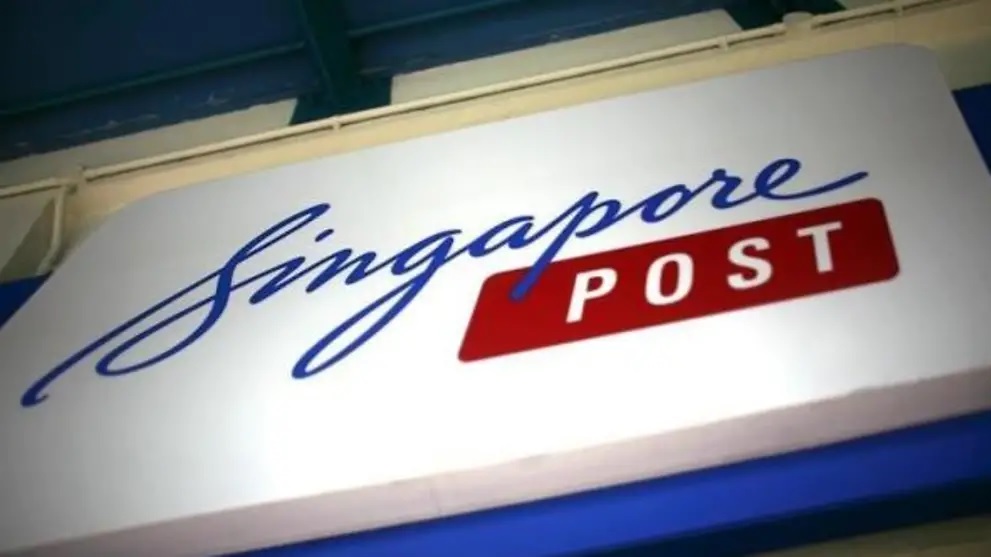 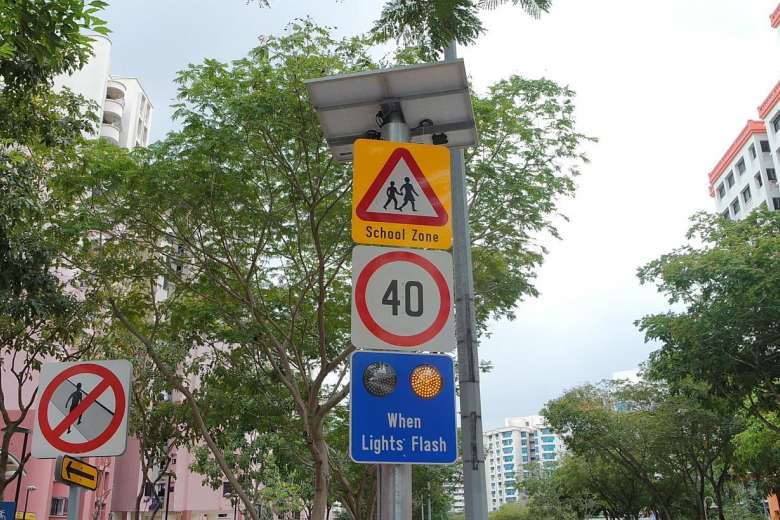 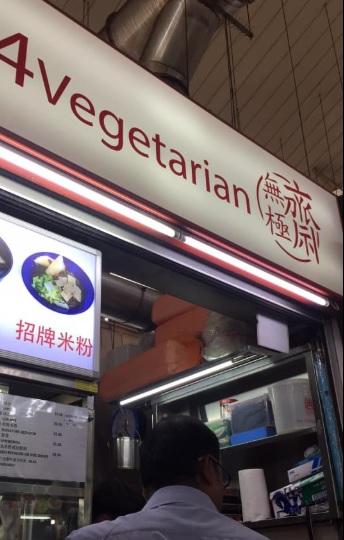 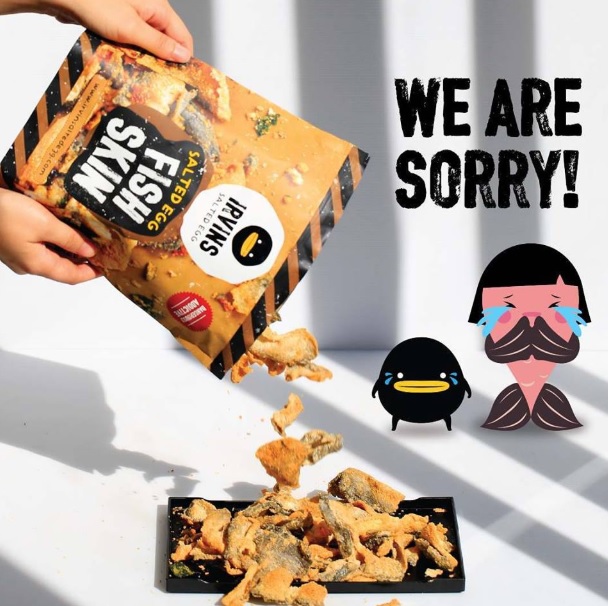 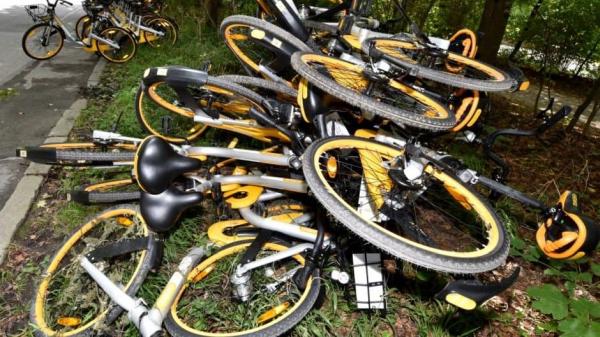