If you have dual citizenship, it's understandable that you are loyal to both countries. But what if you're a PR?

On 14 Aug, a Singapore PR posted a photo in the "Singapore Indian and Expats" Facebook group to declare his loyalty to India. The picture shows a Singapore flag ripped apart to reveal an underlying Indian flag. It had the words: "Phir bhi dil hai..." which translates to "Still my heart is..."

The man was later revealed to be SPR Avijit Das Patnaik who works for DBS bank and thought it was alright to post the picture. Unfortunately for him, many Singaporeans were unhappy that he disrespected the Singapore flag and declared loyalty to another country instead.

DBS has looked into this and assured the public that Avijit was only trying to commemorate India's Independence Day. It claimed that he has taken down his post and shown remorse. The end. Wait, what? That's it?

Yes, DBS did not elaborate on Avijit's future career. As a reputable bank, shouldn't they address everyone on their decision? Did they not see it as a duty to inform Singaporeans of whether they will continue to keep him or sack him? What kind of clarification is this? Did Avijit go over the top or did Singaporeans overreact? Should we give him a second chance? 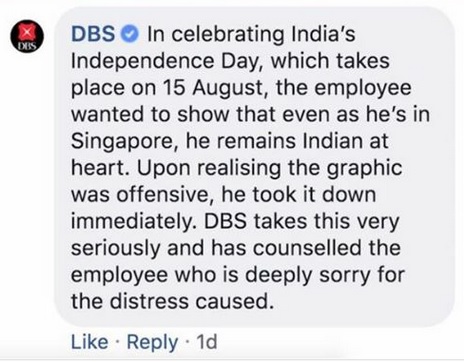 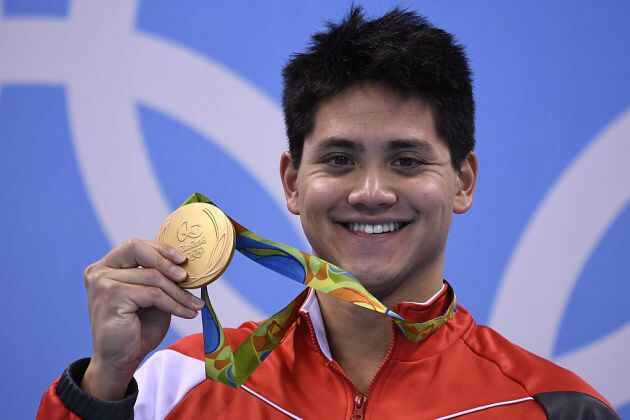 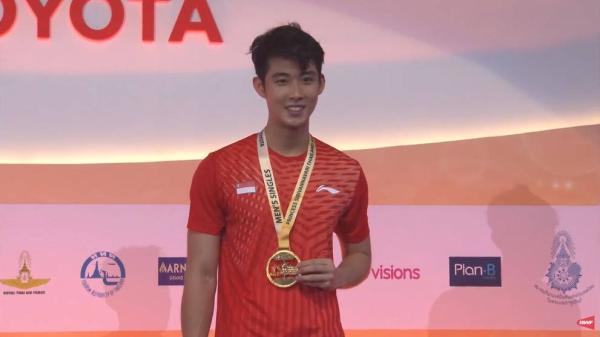 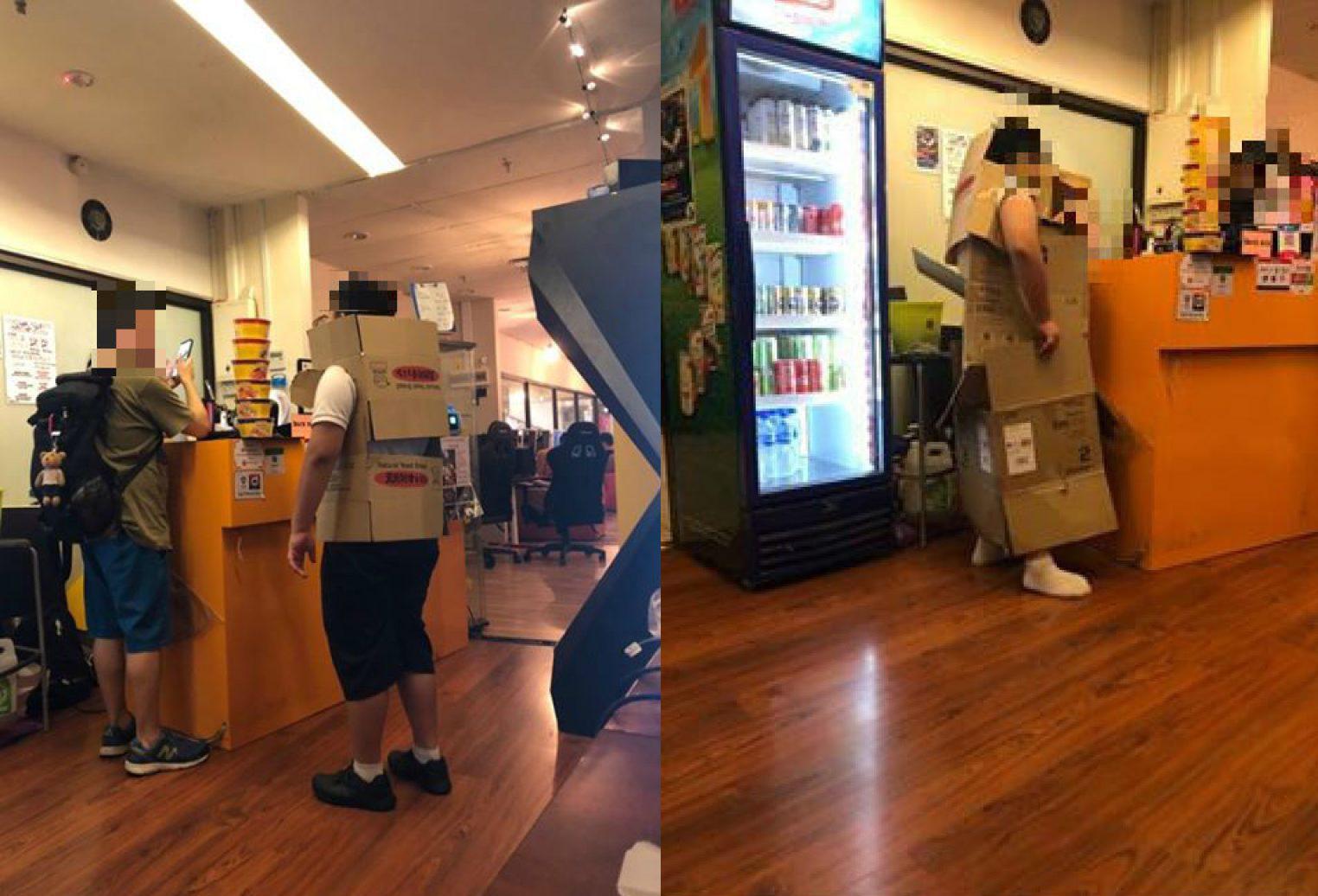 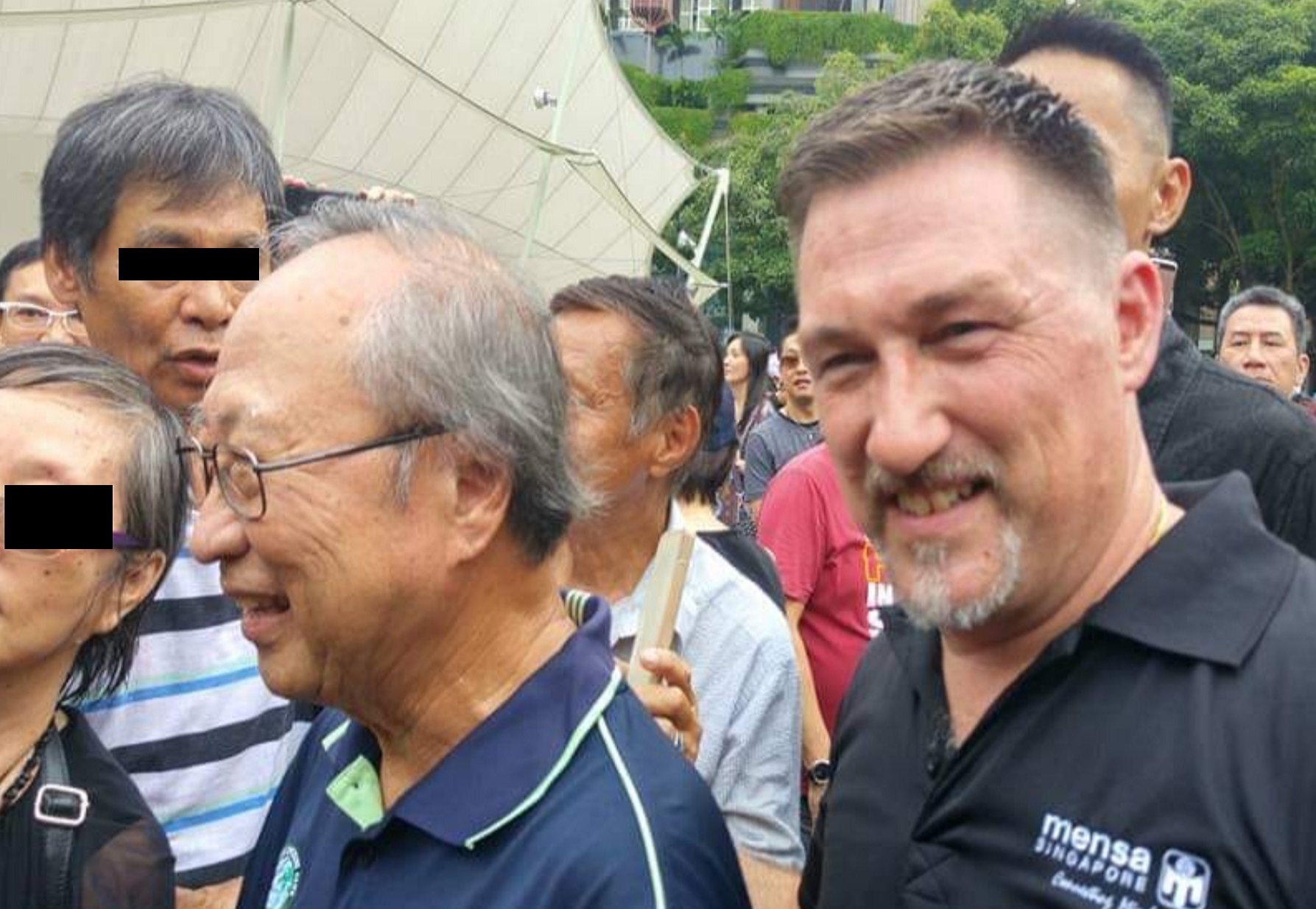 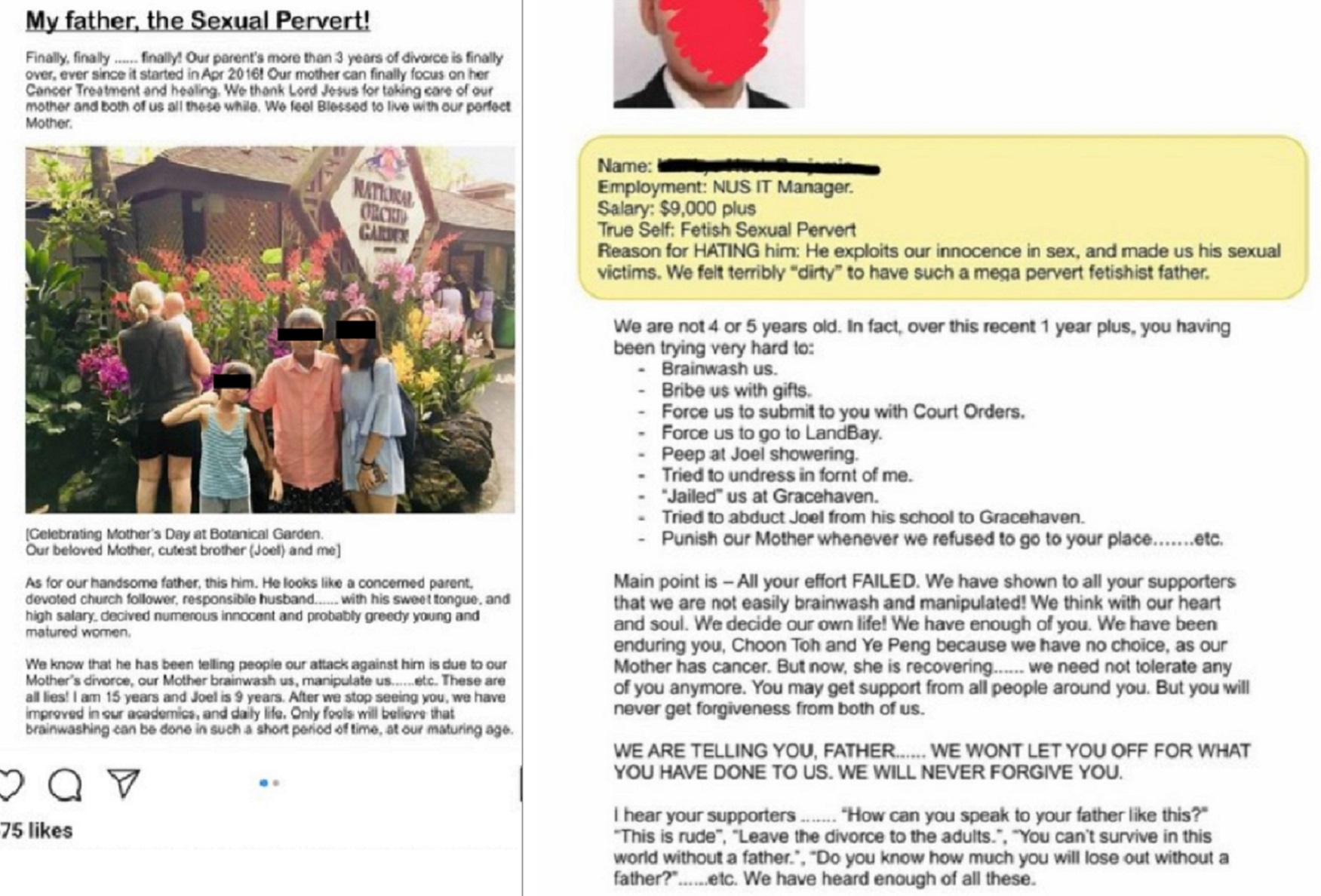