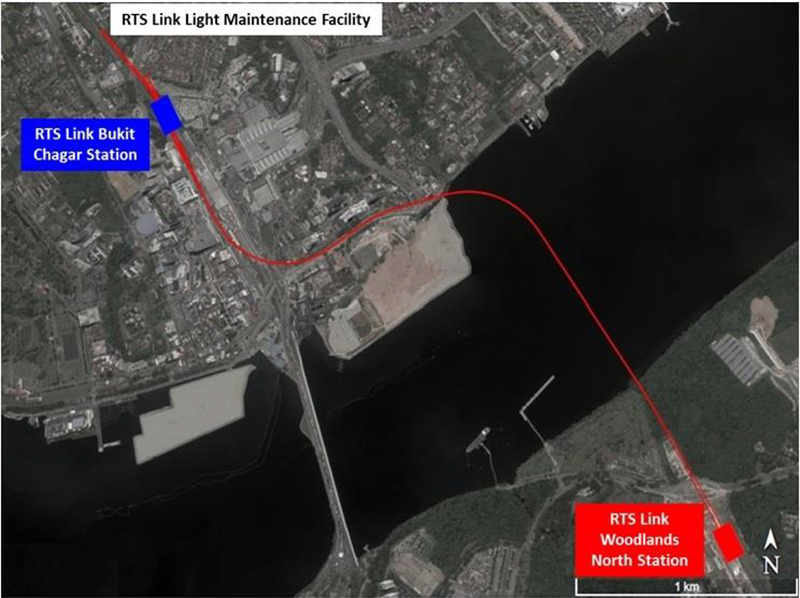 Construction for the Johor Baru - Singapore Rapid Transit System (RTS) Link has been suspended yet again, htis time till September 30. This was confirmed by Henry Thia lookalike and Transport Minister, Khaw Boon Wan, who also said Singapore had agreed to Malaysia's request.

Under an agreement signed, Malaysia will reimburse Singapore for the abortive costs incurred due to the suspension. This was announced at a press conference jointly held by Khaw and his Malaysian counterpart, Mr Anthony Loke. During the suspension period, Malaysia will decide whether it intends to proceed with the RTS project as it is, or suggest changes to the project. Khaw also said that he hoped the RTS project will resume as planned after the suspension period.

The link, which would help ease congetion at the Causeway, was due to be completed in 2024. But with this latest delay by Malaysia, the projected date of completion cannot be met, as the project is already way behond schedule with no works carried out yet. 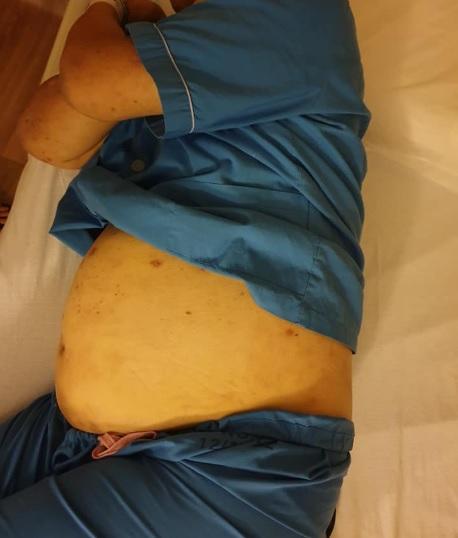 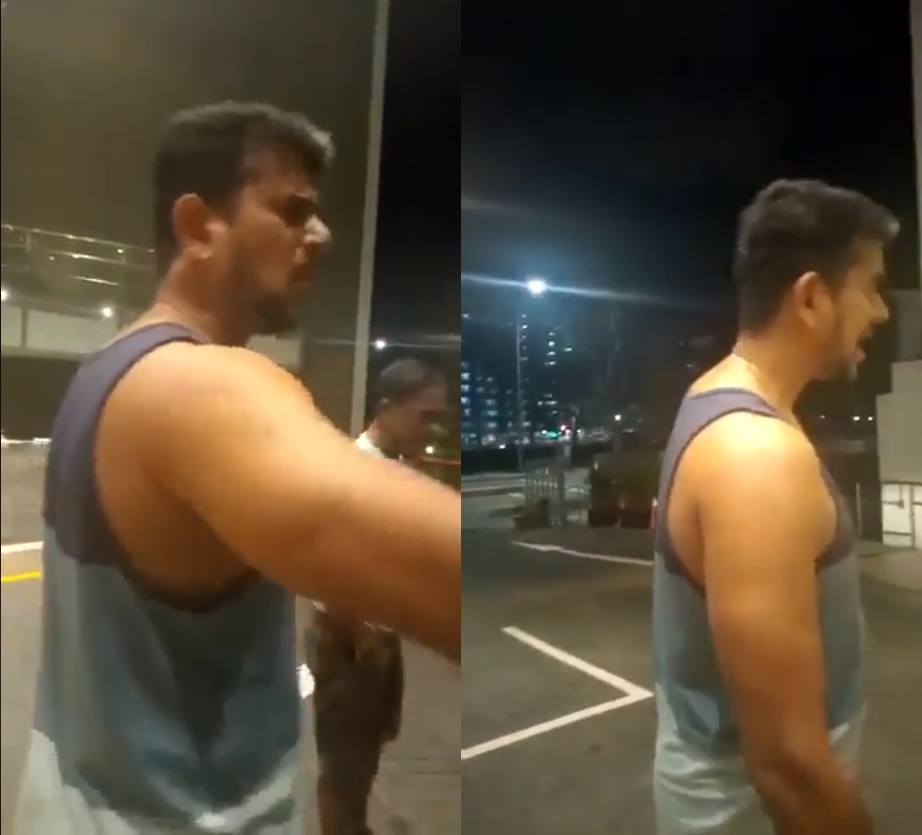 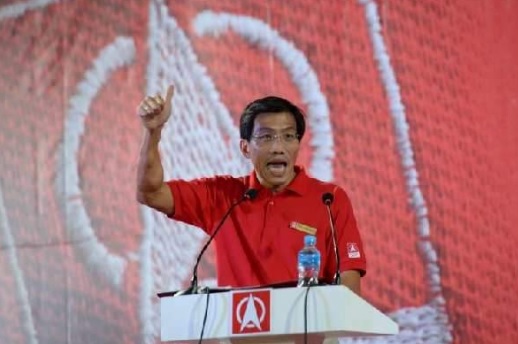 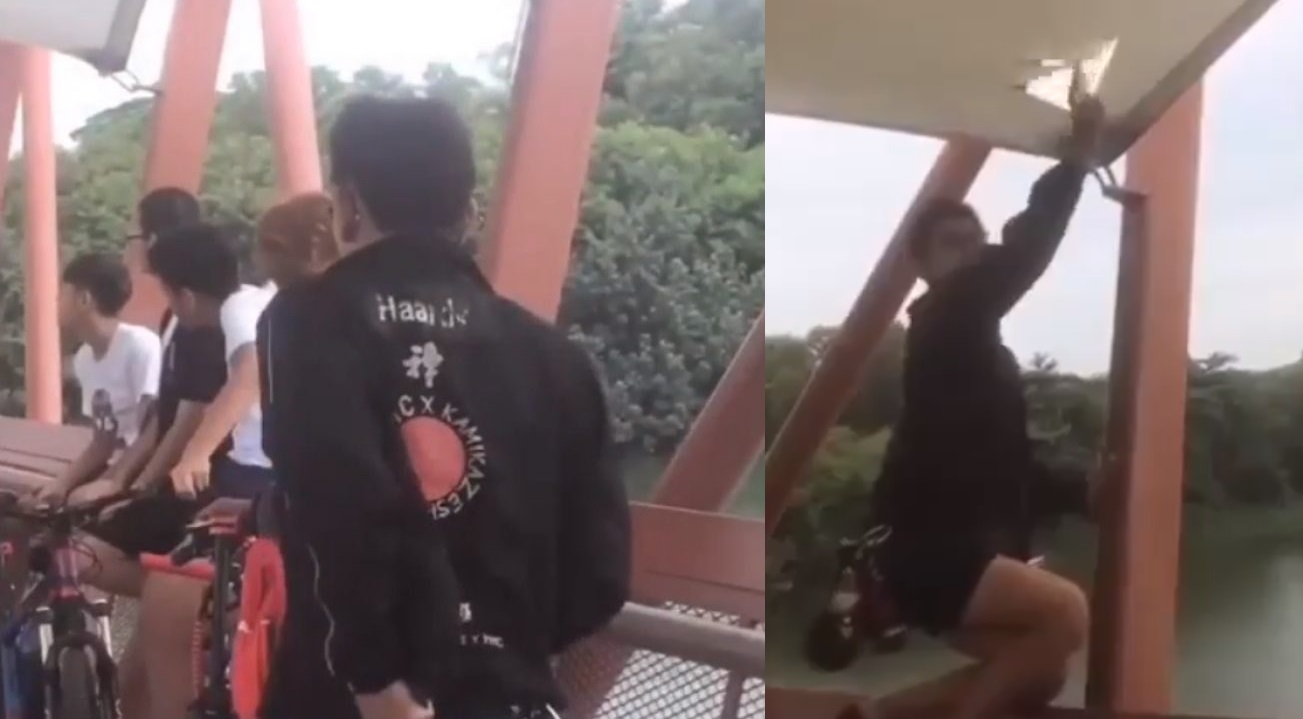