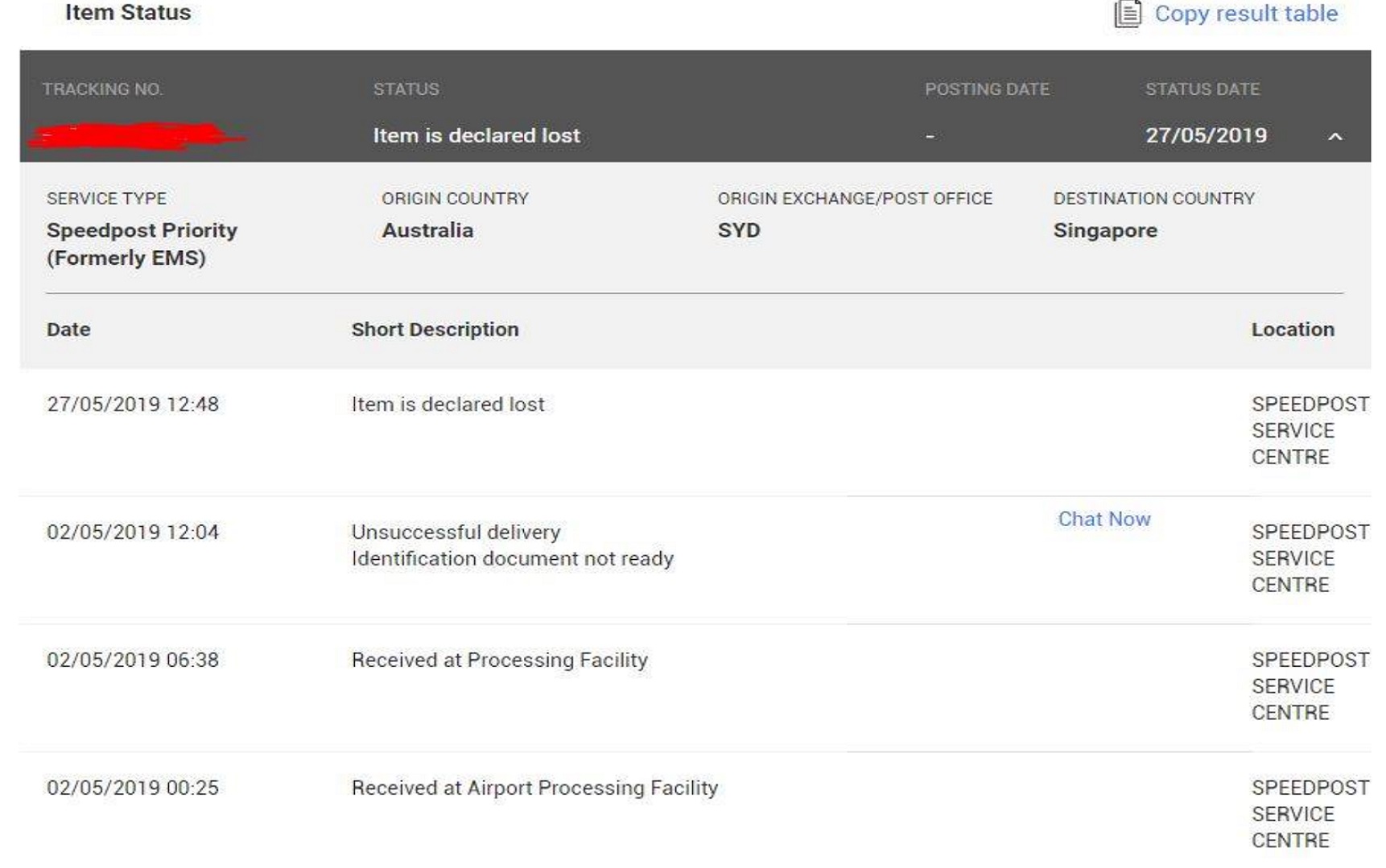 Singapore Post's reputation and credibility as a reliable delivery courier is taking another beating.

A netizen named 'Fatah Kent' on Facebook called out SingPost for its shoddy service and ranted against its unfair practices.

SingPost had lost his parcel at their processing facility but refused to compensate him, citing that it was their standard procedure (SOP). Only after being pressed did SingPost agreed to compensate him. This compensation however was capped at 10% of the actual product.

The netizen bought a parcel from Australia costing AUD$1551.57. The parcel was eventually shipped to Singapore and successfully transferred to SingPost on 2 May. However, later on the same day, the netizen discovered (using SingPost 's tracking service) that there was an unsuccessful delivery as the identification document was not present.

After checking with a SingPost contact person, it was discovered that this was an erroneous update and that there was no attempted delivery at all. From then on, the netizen had to chase SingPost for updates, instead of them contacting him with the relevant information.

Only later was told that the item had been lost at the processing facility. However, he will not be compensated as SingPost's SOP was to compensate the seller. The netizen pointed out that the seller had already been paid by him and thus, it made no sense for SingPost to do so.

This sparked another wave of referrals to various SingPost employees, to whom he had to tell and re-tell his story. After much haggling, SingPost agreed to make a one-time exception to their policy, with the caveat that all the relevant receipts and paperwork be submitted to them.

Then, the bombshell. SingPost would only reimburse a maximum of SGD$150 which is about 10% of the original price of the product.

It is very inconvenient when a parcel is lost by the courier. In cases where the sender/seller has already received payment from the buyers, it is only right that the buyers are compensated by SingPost.

SingPost lost the parcel at the processing faccility. Not anyone one else. SingPost must offer the compensation in good faith and not offer an amount that does not reflect the fair value of the items lost.

For our readers, you may want to look at insurance to cover the loss of your parcels especially when the parcels are valuable. You won't have to deal much with SingPost. 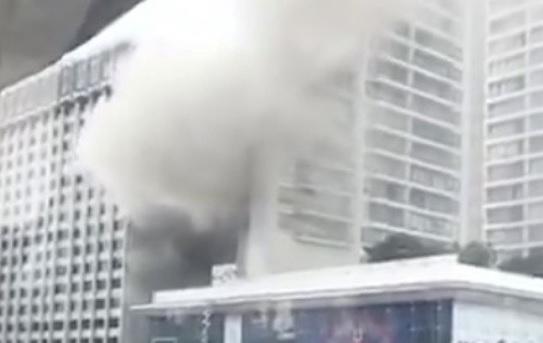 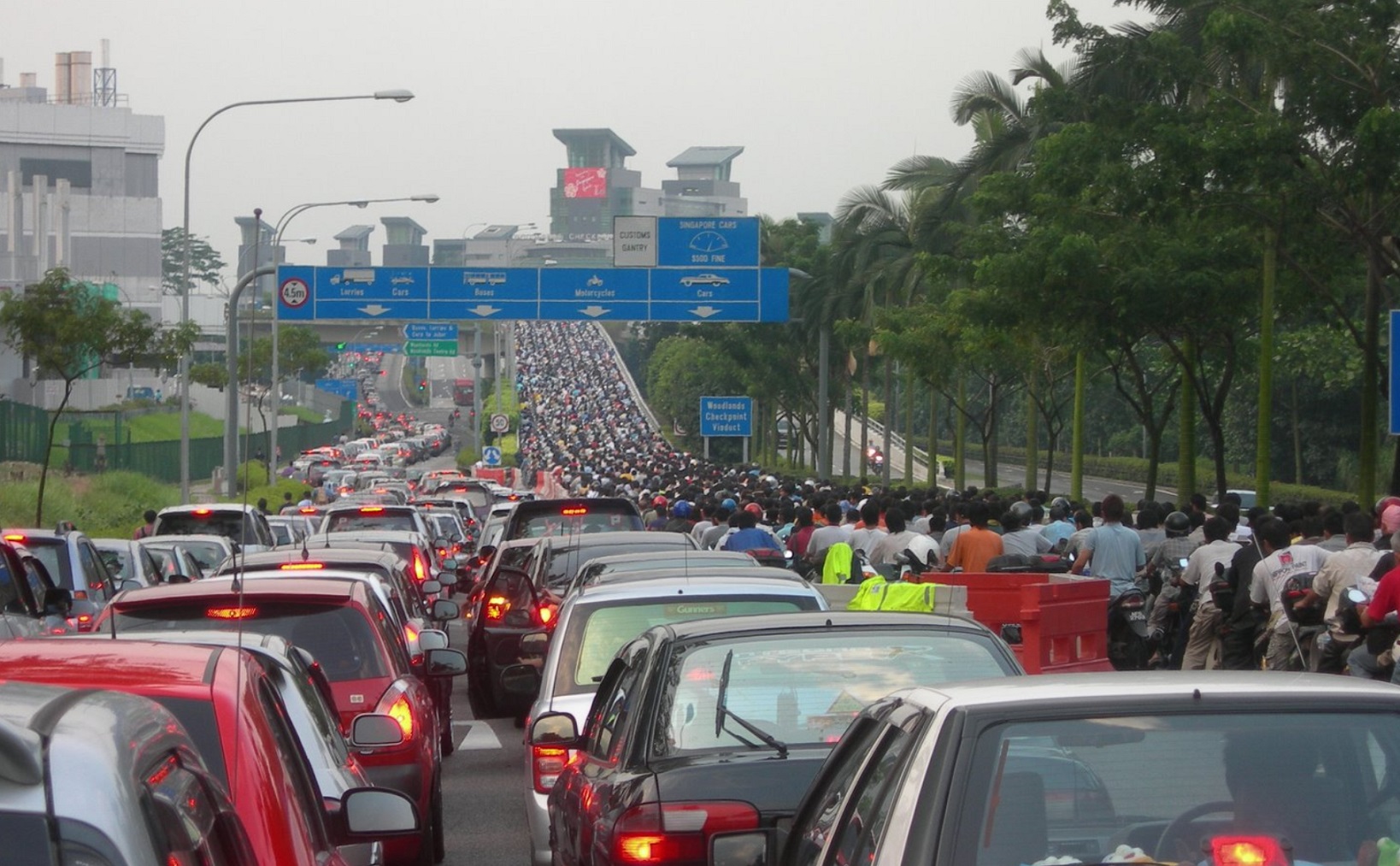 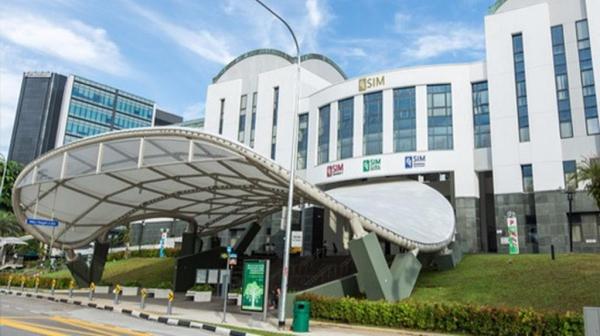