Is a police report relevant only if a pervert laid his hands on a woman? Is it not enough that he was looking at her in a disturbing way?

A woman was on the train to Bishan when she noticed a man looking at her legs from his phone camera. She claimed that she could see it from the reflection opposite her.

"Nevermind you already look like a true pervert doing this, but your screen’s brightness is also at a 100%, allowing me to have an absolutely clear view of whatever your camera is pointing at. To add on, it was a real disgusting sight to see how intently he is staring into his screen at that."

Before anyone jumps the gun to blame her for being scantily dressed, she said that she was appropriately dressed.

She made a police report after consulting her friends and family. To her horror, the person on the other end said: "He also never touch you, why are you making this a big deal by reporting it to the police? You’re creating trouble for yourself and everyone here."

Does it mean that it is perfectly fine for men to gawk at women in a disgusting way as long as they did not have physical contact? Was she in any way, in the wrong, for alerting the authorities about the matter? Should she have shut up and take it lying down?

"What do you mean by because he didn’t touch you so you’re making a big deal out of this? So I’m supposed to allow this matter to rest and I shut up about it, and wait for things to really aggravate and wait for him to intensify his actions by perhaps molesting or raping girls and then we can conclude that it’s too late?

Please. There are times you should be alert and do the right things, and the least you can help is to be supportive. Help another out here.

The point is, this can happen to anyone and everyone. And let me tell you this, the next time it happens to you, do not hesitate to go up to a pervert and confront them to save a life. You’ll probably have a lifetime of regret not doing the right thing to save other woman from this absolutely disgusting nightmare." 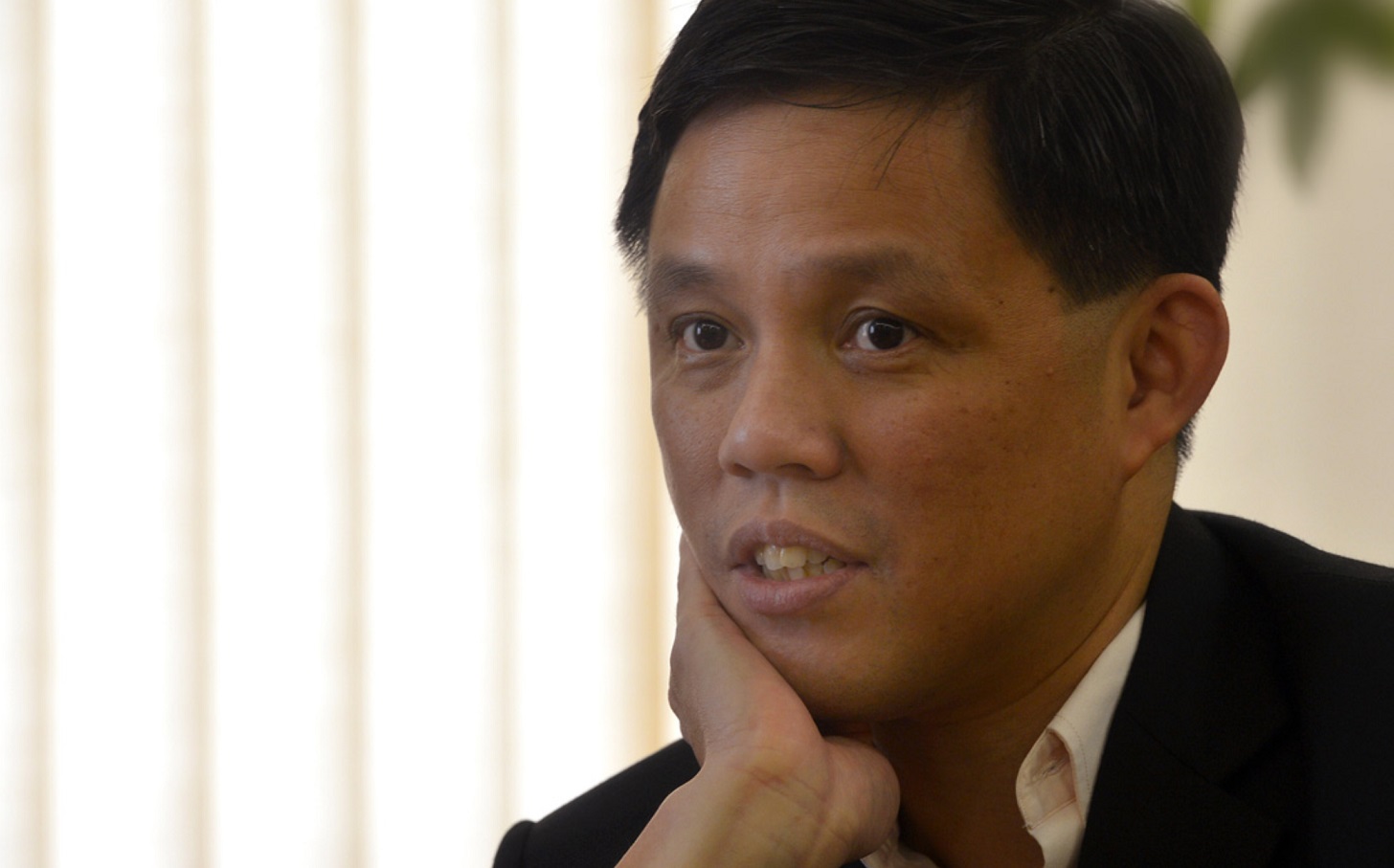 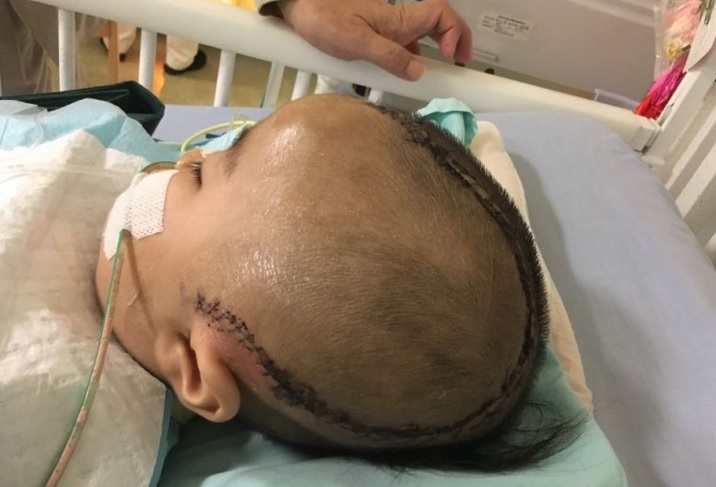 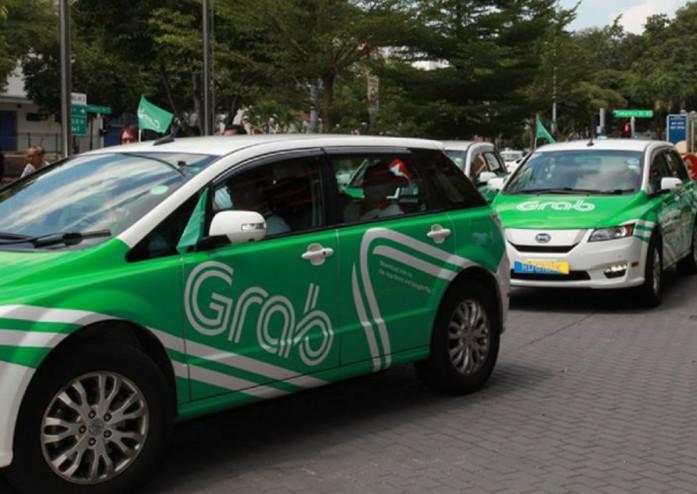 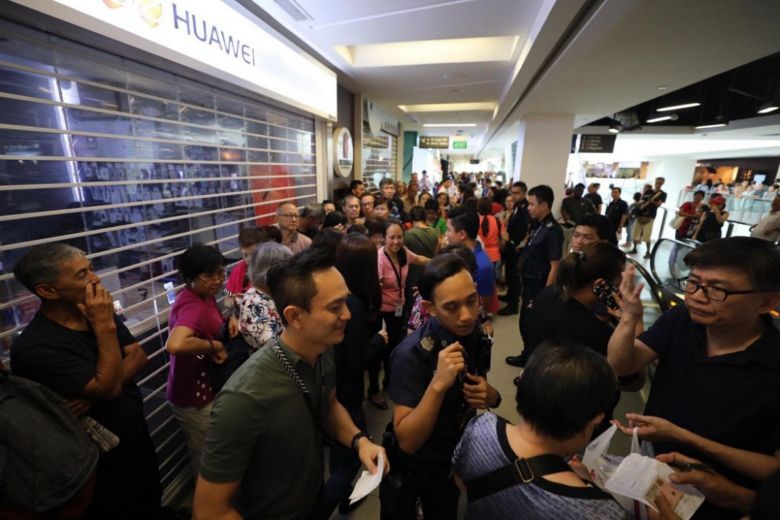 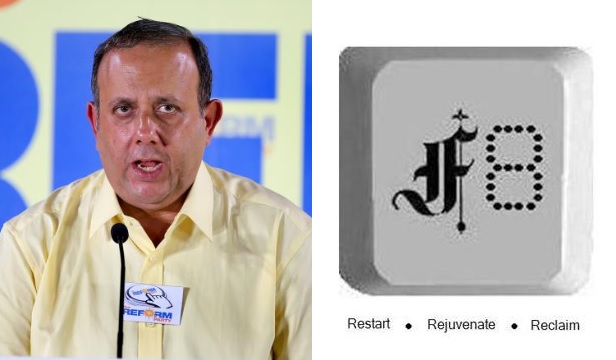 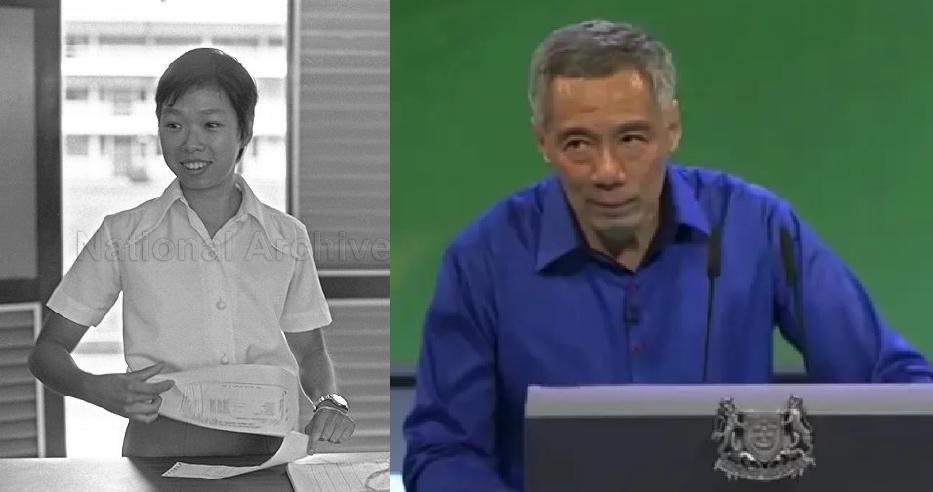