Magically, after a meeting yesterday between the foreign ministers of Singapore, both sides have agreed to take several steps to de-escalate the tensions between the two countries. Singapore immediately suspended the use of ILS (Instrument Landing System) while Malaysia suspended the permanent restricted area over the airspace in Pasir Gudang.

After all that noise from both sides of the causeway, going back and forth over what the ILS is and what the implications are for its implementation, and the claiming of the port limits and territorial waters.

So for this further de-escalation to happen within the day of the meeting between both parties, does this mean that both sides just did not explore all available avenues to reach out to one another?

Yes, the said measures are temporary - until the committees find an agreement or consensus on the contested issues. They may be re-instituted if any parties find the solutions unsatisfactory. It still begs the question of why this wan't done one month ago?

The Malaysian government is a new one with little experience in governing a country while the Singapore government is in a leadership transition period. Perhaps, this was seen by both as an opportunity to rally their citizens behind the governments.

The ones who lose out are the citizens. On both sides of the causeway, there are genuine bread and butter issues that chronically affects the people.

Issues related to the high cost of living are top most on our minds. This issue should also be foremost on the minds of the governments. Their job is to provide a solution to mitigate the impact and to ensure that no citizens are left behind.

Stop the political grandstanding. Don't distract from the matter. 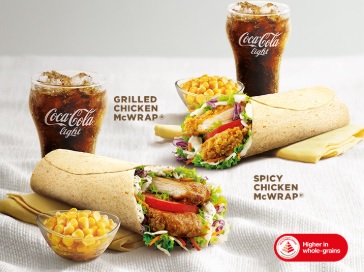 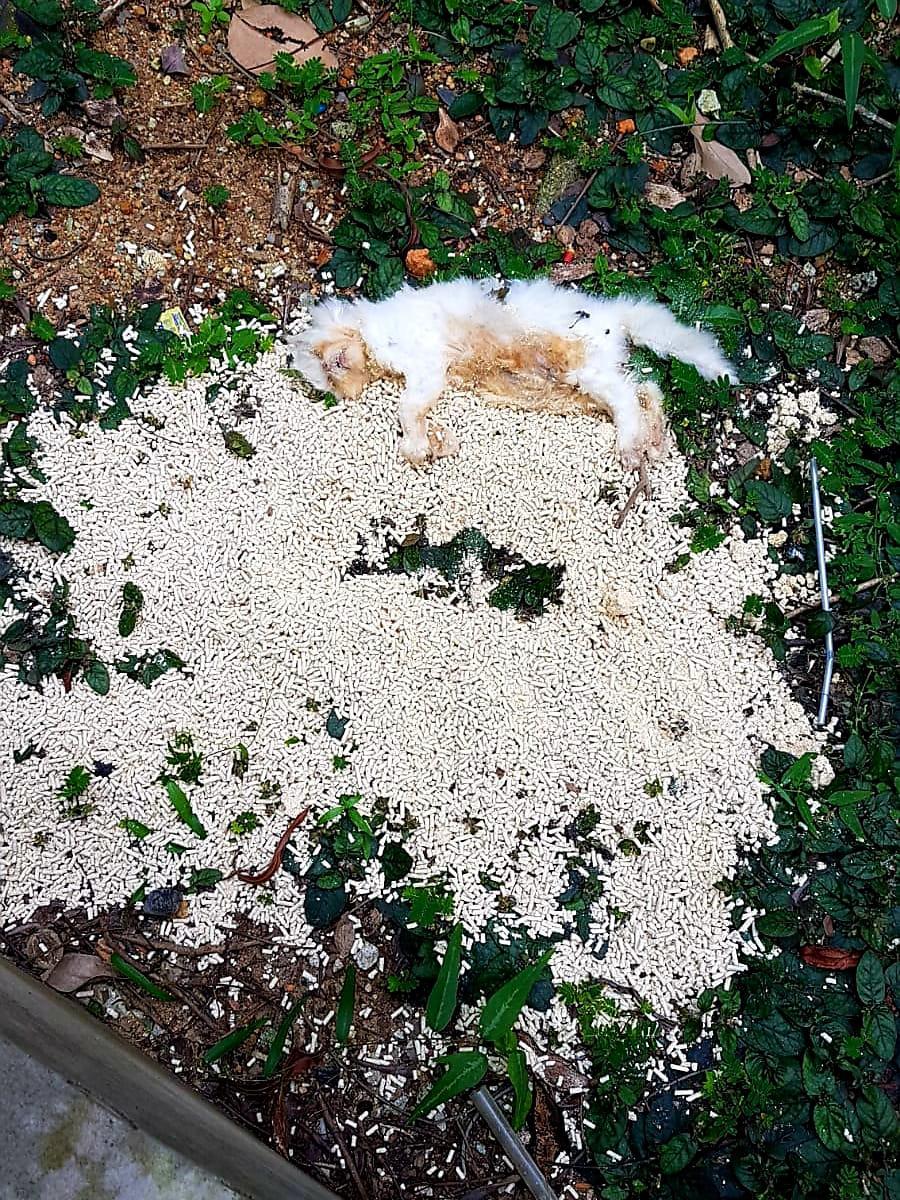 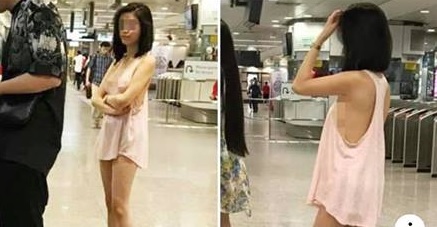 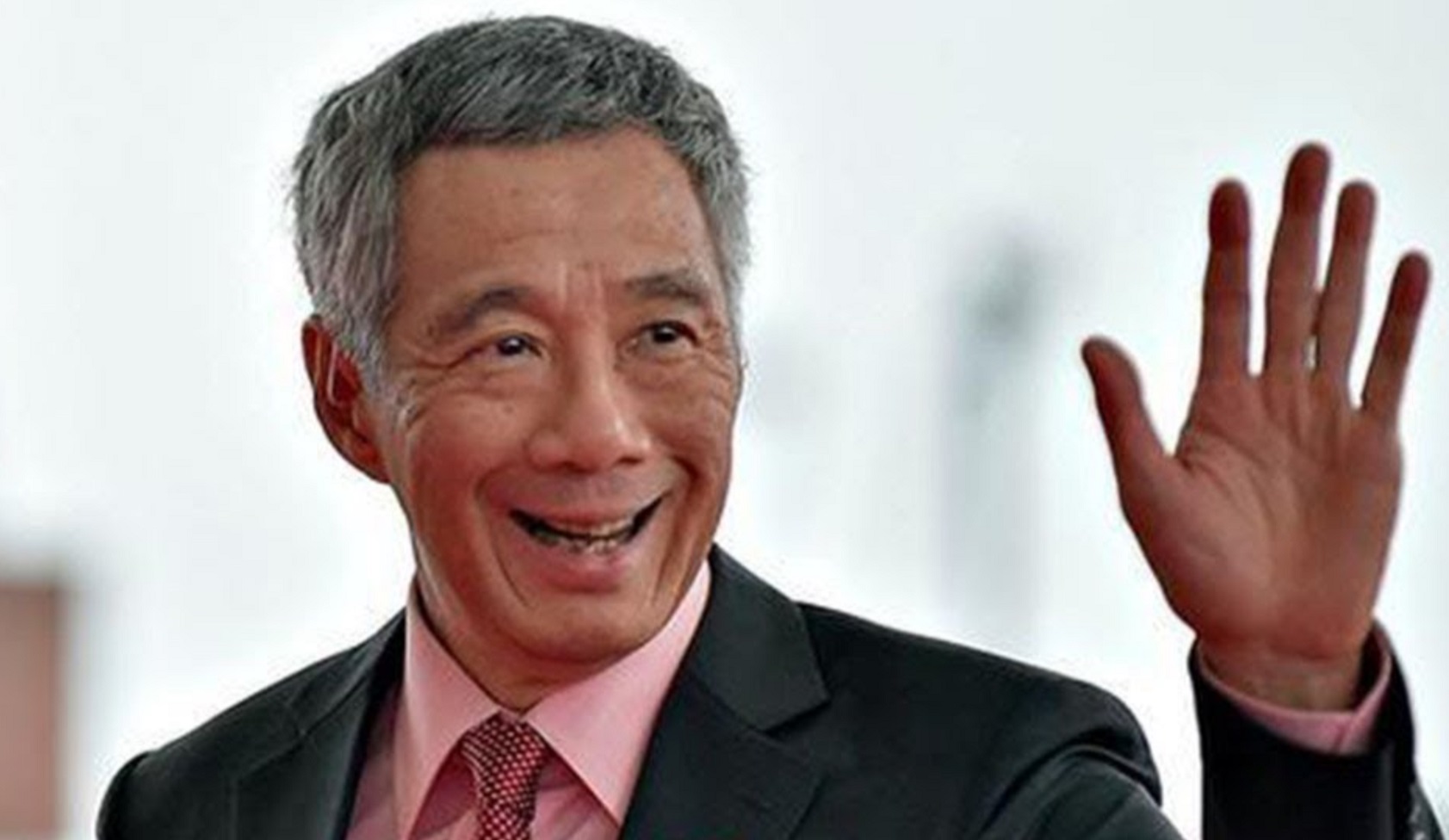 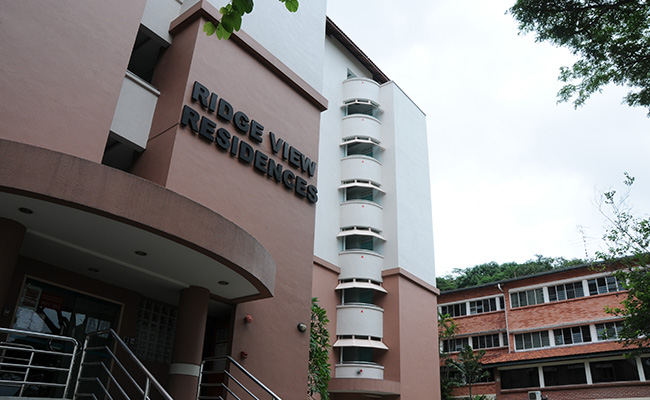