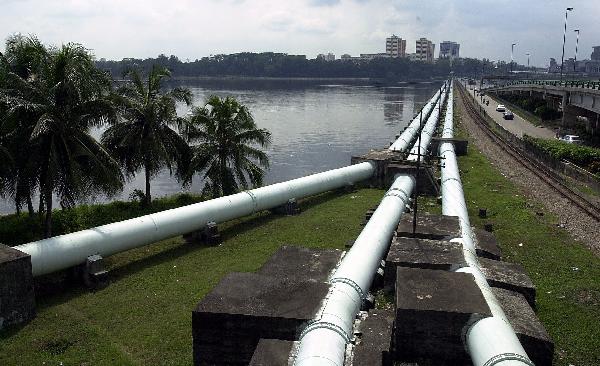 Old habits die hard. For Malaysia's new old PM, Mahathir Mohamed, the water price agreement between Malaysia and Singapore is his favourite topic, and he will not stop talking about this. Ever. He has steadfastly claimed that Singapore got the better side of the deal with Malaysia in terms of the agreement signed in 1961 and 1962.

This time around, Mahathir said in an event on Sunday 17th Feb in Malaysia, that the price of raw water will be up for negotiations, again. He said that Malaysia's Foreign Minister, Saifuddin Abdullah, will lead a group of Malaysians officials for talks with their Singapore counterparts, although no dates were mentioned. Singapore currently purchases raw water from Johor for 3 sen for 1,000 gallons of water, and resell treated water back to Johor for 50sen for every 1,000 gallons.

Mahathir commented that the agreement was based on prices of raw water in 1926, and he noted that this cannot goon until the year 3000. What he failed to note that one agreement had already ended, while the second agreement will expire in 2061. So, the price will definitely have to be renegotiated by then, and not in year 3000. Probably 2061 still too long, for Mahathir would not be around for renegotiations by then. How can he miss his pet subject when they are up for new agreement? Cyclist Died After Car Hits Him In Yishun, Car Driver Only Surrendered Later 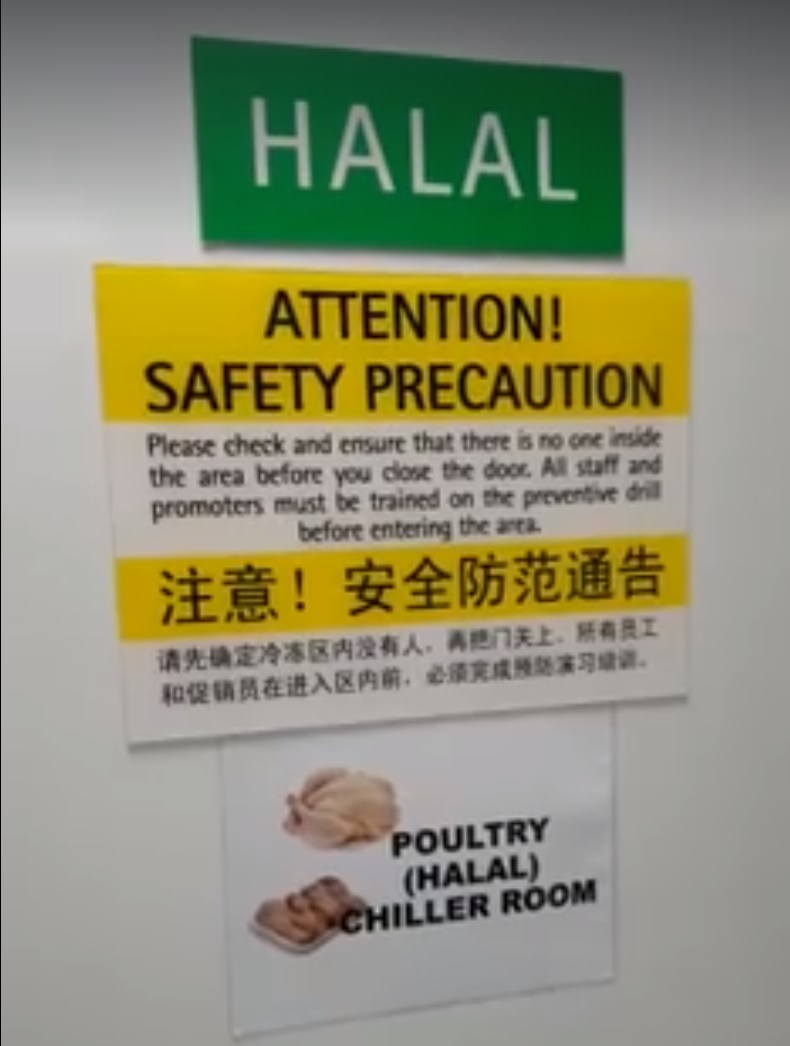 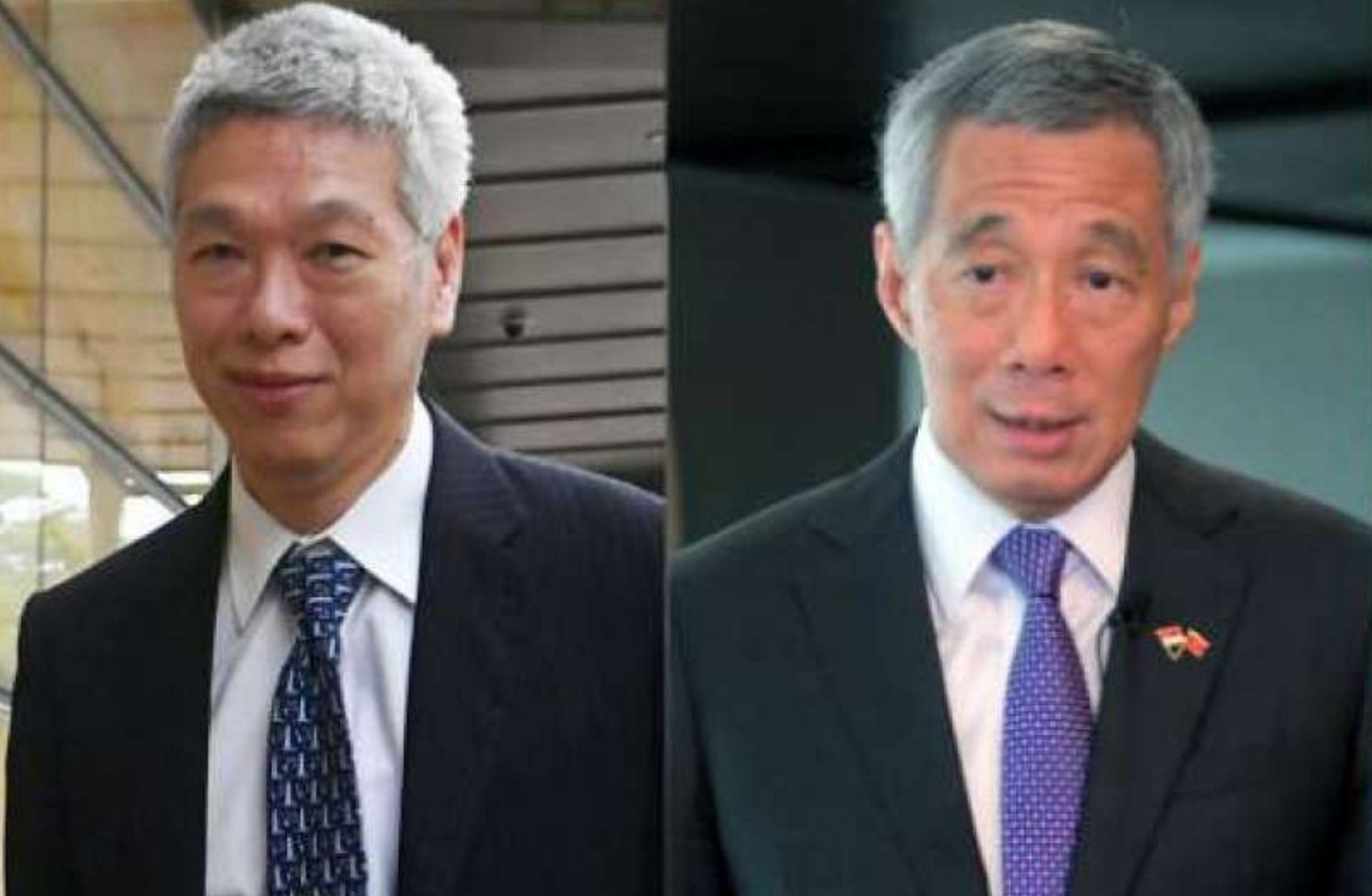 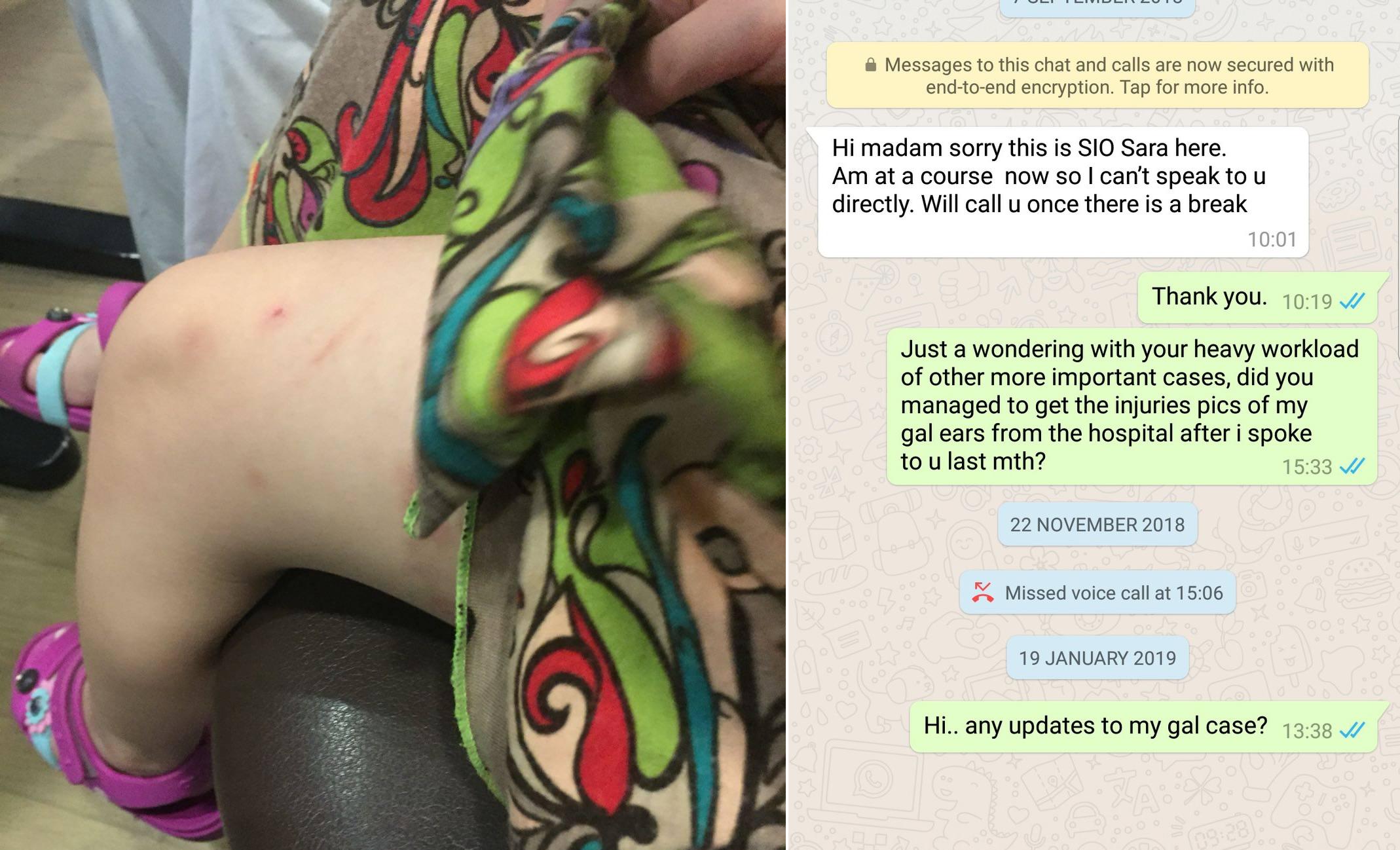