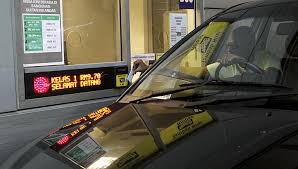 The long will they or won't they saga regarding the Vehicle Entry Permit scheme that Malaysia have threatened to implement for foreign registered cars entering its borders via the Causeway and Second Link is finally drawing to a close. The VEP scheme will be implemented from October this year.

The Malaysian government announced that this will be carried out in three phases, with the borders between Singapore and Malaysia first, followed by the Malaysia-Thai border, and lastly the Malaysia-Brunei-Indonesia border, although only the Singapore border VEP implementation has a set month. The VEP scheme has had many false starts, and has been in testing since 2018. 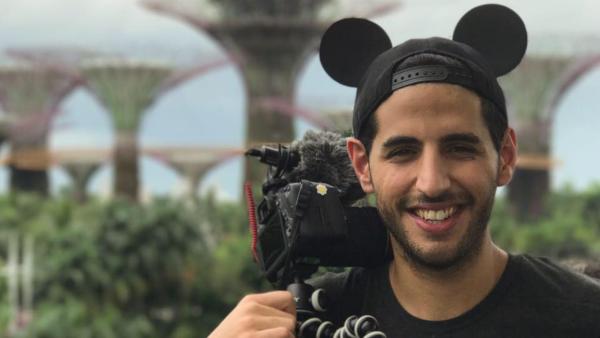 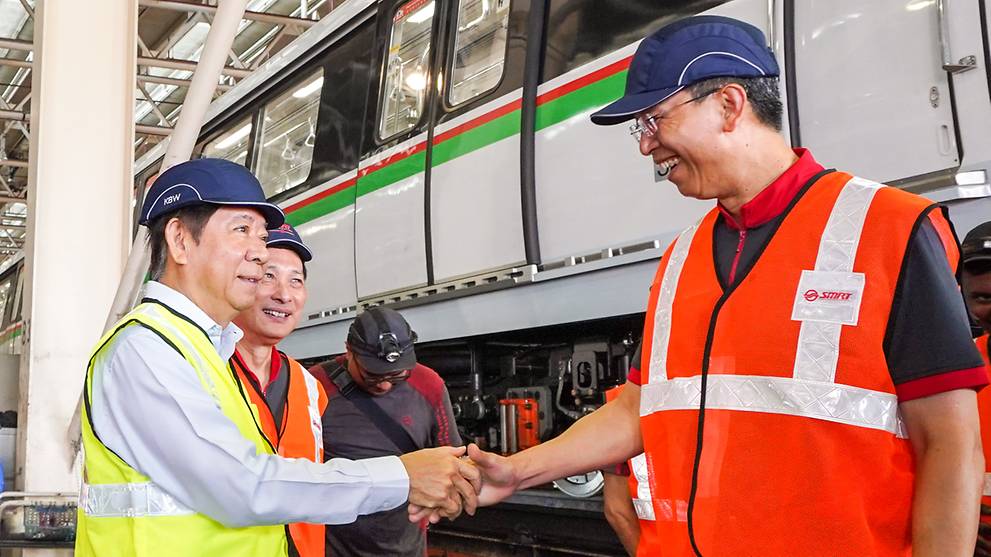