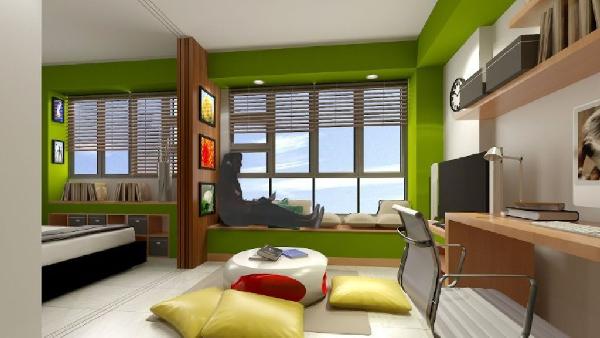 With the uproar recently about the 99 year lease HDB flats, and the fact that these flats are actually on the second half of the lease, the government have come under fire recently as Singaporeans realised that their HDB flats will be worthless in the resale market in the next few years.

Even worse, Singaporeans are waking up to the fact that they are not actually owners of their own flats but they are just tenants. So, any opportunity to talk up a good point to short term leases will be grabbed by the State Media. And so it proved, as the media have trumpeted about how 9 out of 10 elderly buyers of two room flexi units are opting for shorter leases. And they even termed this scheme as popular.

But of course, nobody looks on the flip side. For one, of course the elderly would want to buy a small house, as they are cheaper then the bigger houses, thus the ability to take short term lease. For these elderly folks, this is no longer about investment, but basically having a roof over their heads until the day they die. And this also is only beneficial if these folks actually have a healthy balance in their CPF. To those elderly folks who still collect cardboards for exercise, think they can afford?

More needs to be done for the elderly folks, and the media has a part to play in not making everything seem nice and rosy, when in actual fact they are not. 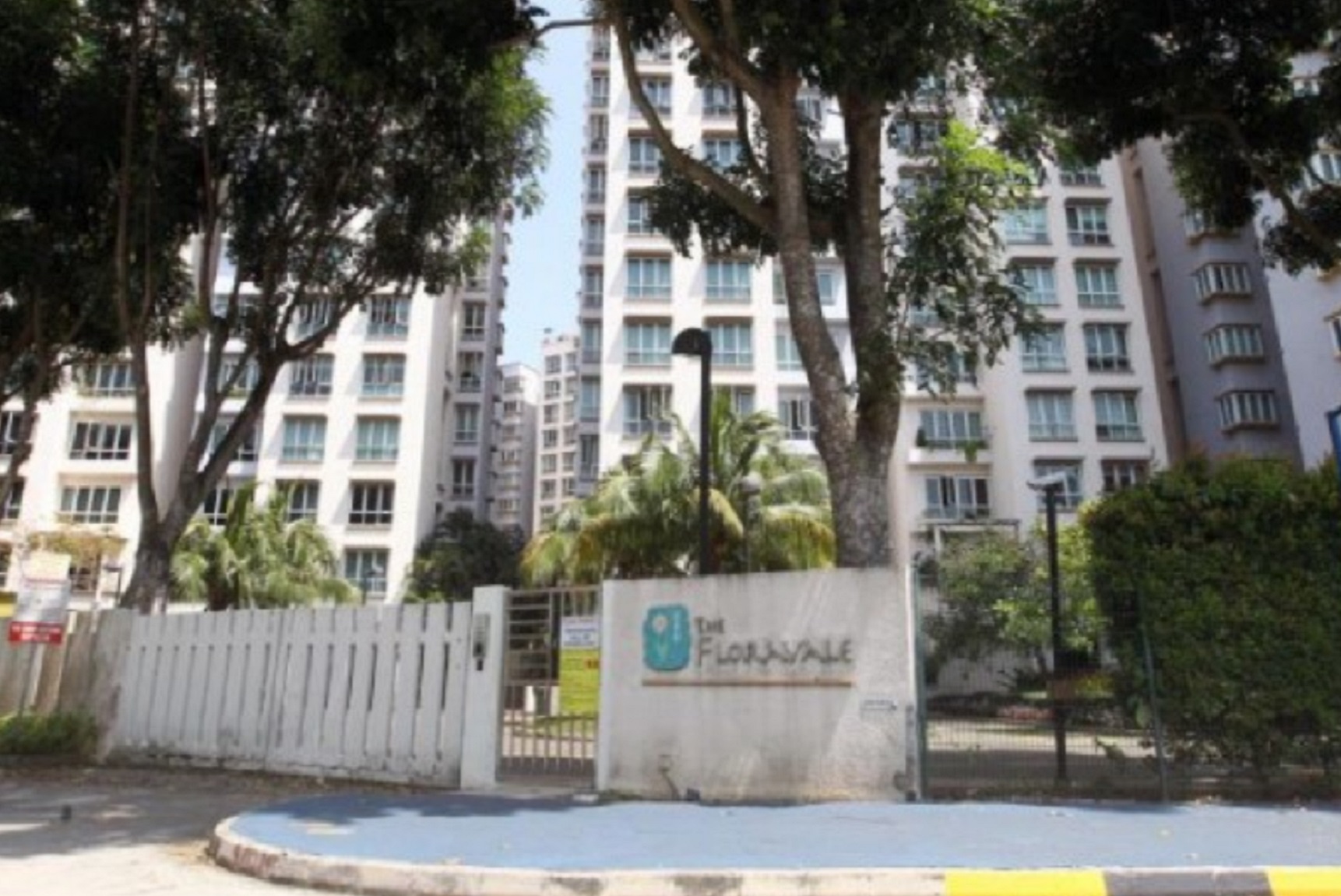 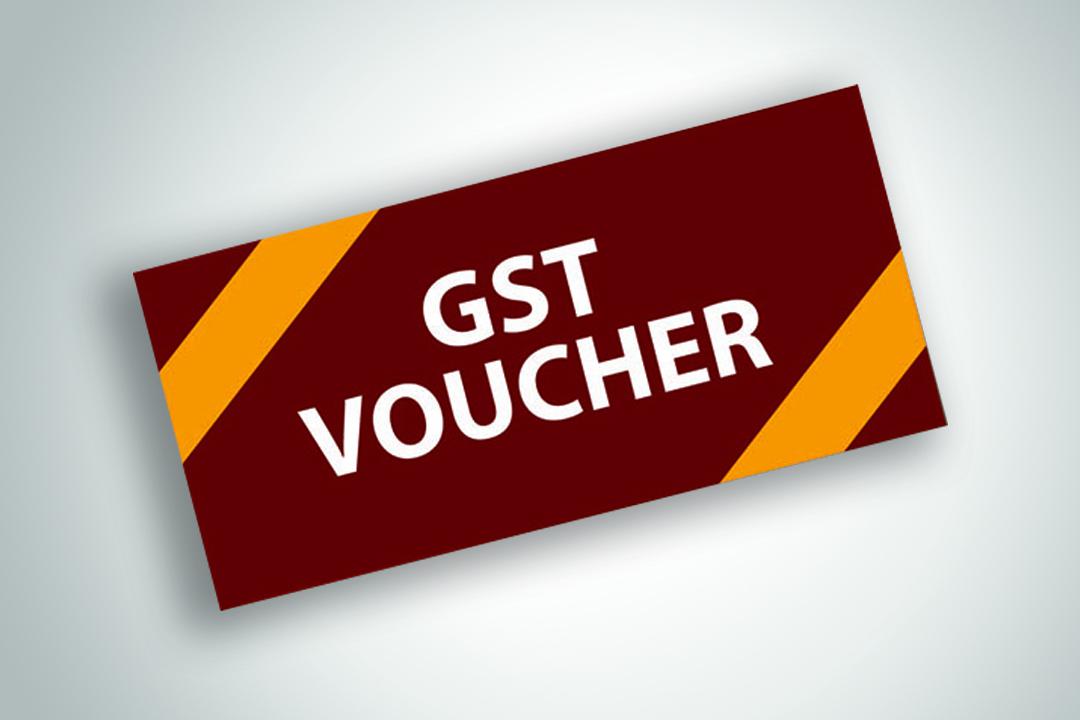 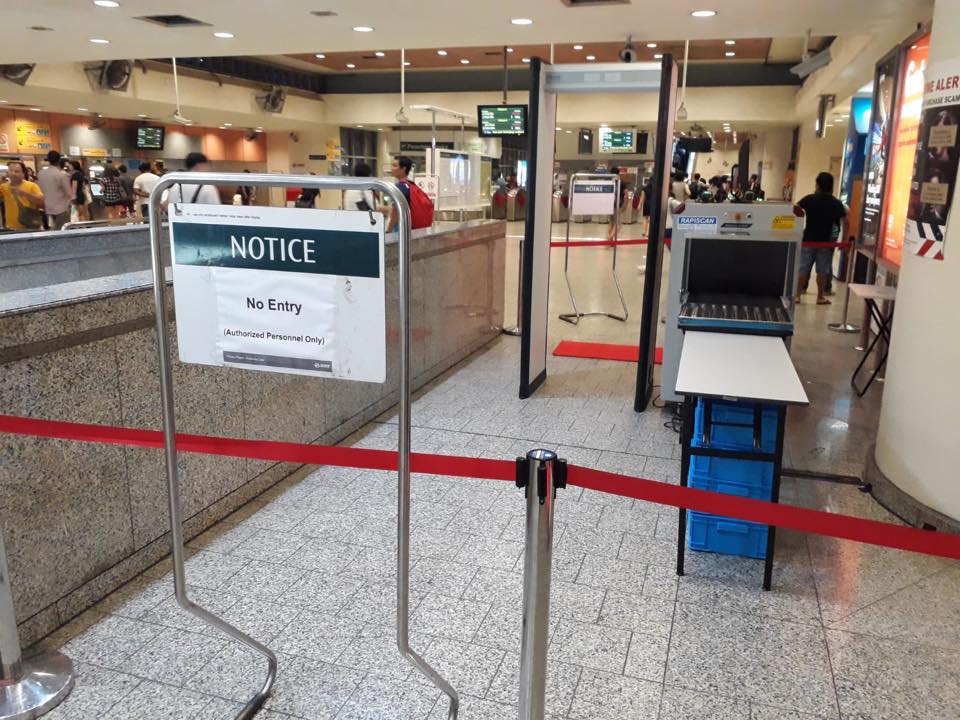