On Sunday morning, a Bedok resident caught the owner of SKU607J washing his car with the emergency fire hose reel at block 772A Bedok Reservoir Road. The resident was shocked by what he saw and exclaimed in that in his 19 years of living in the estate, never has he ever seen a person use the EMERGENCY hose in this irresponsible manner. Not only did the man made the entire carpark floor wet, the cars parked nearby ended up wet as well.

When the resident told the car owner that using the fire hose reel for his car washing was not right, he was duly ignored and the man just carried on washing his vehicle. 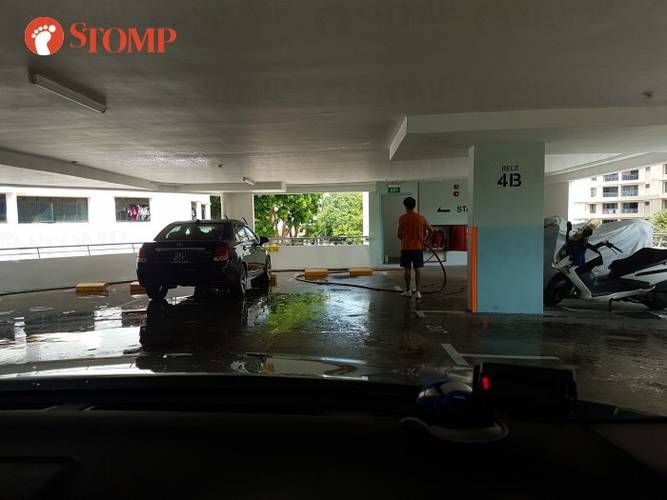 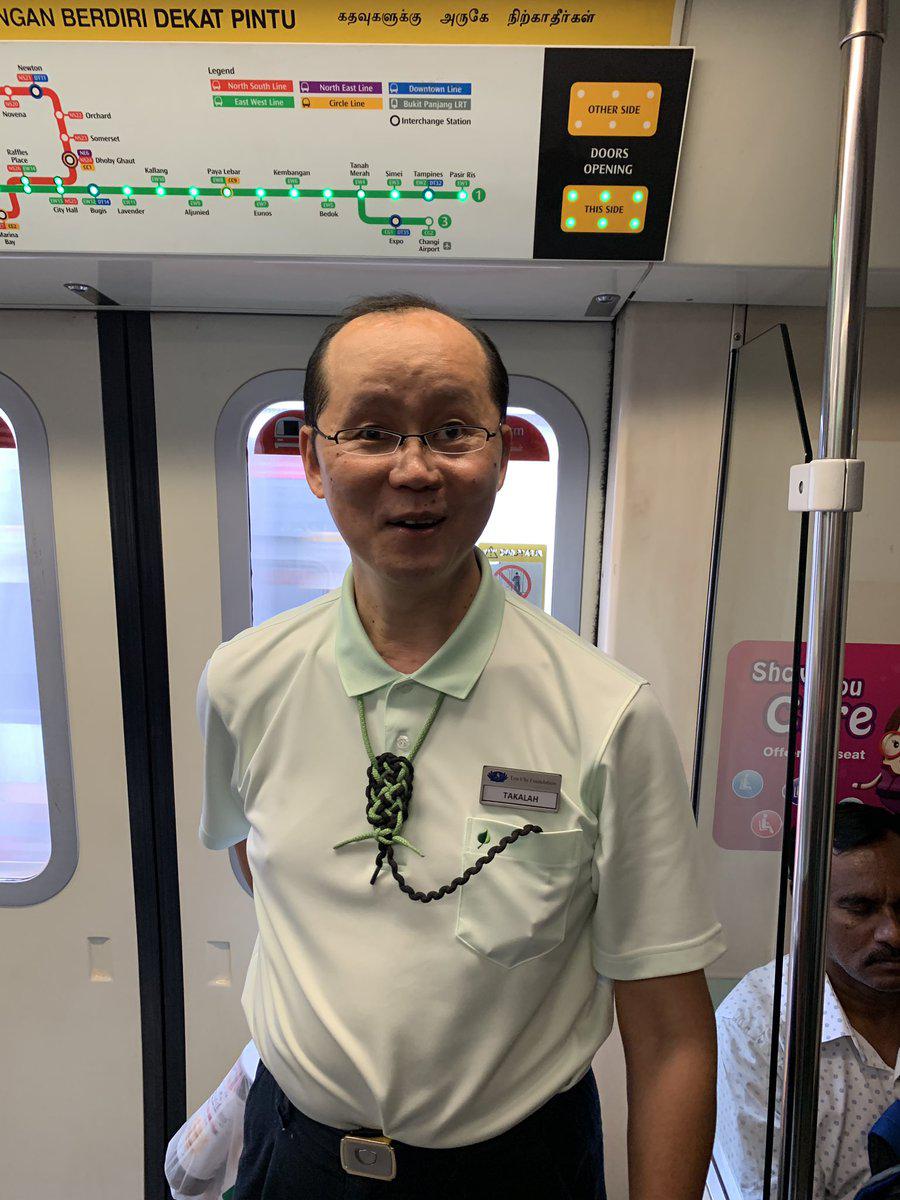 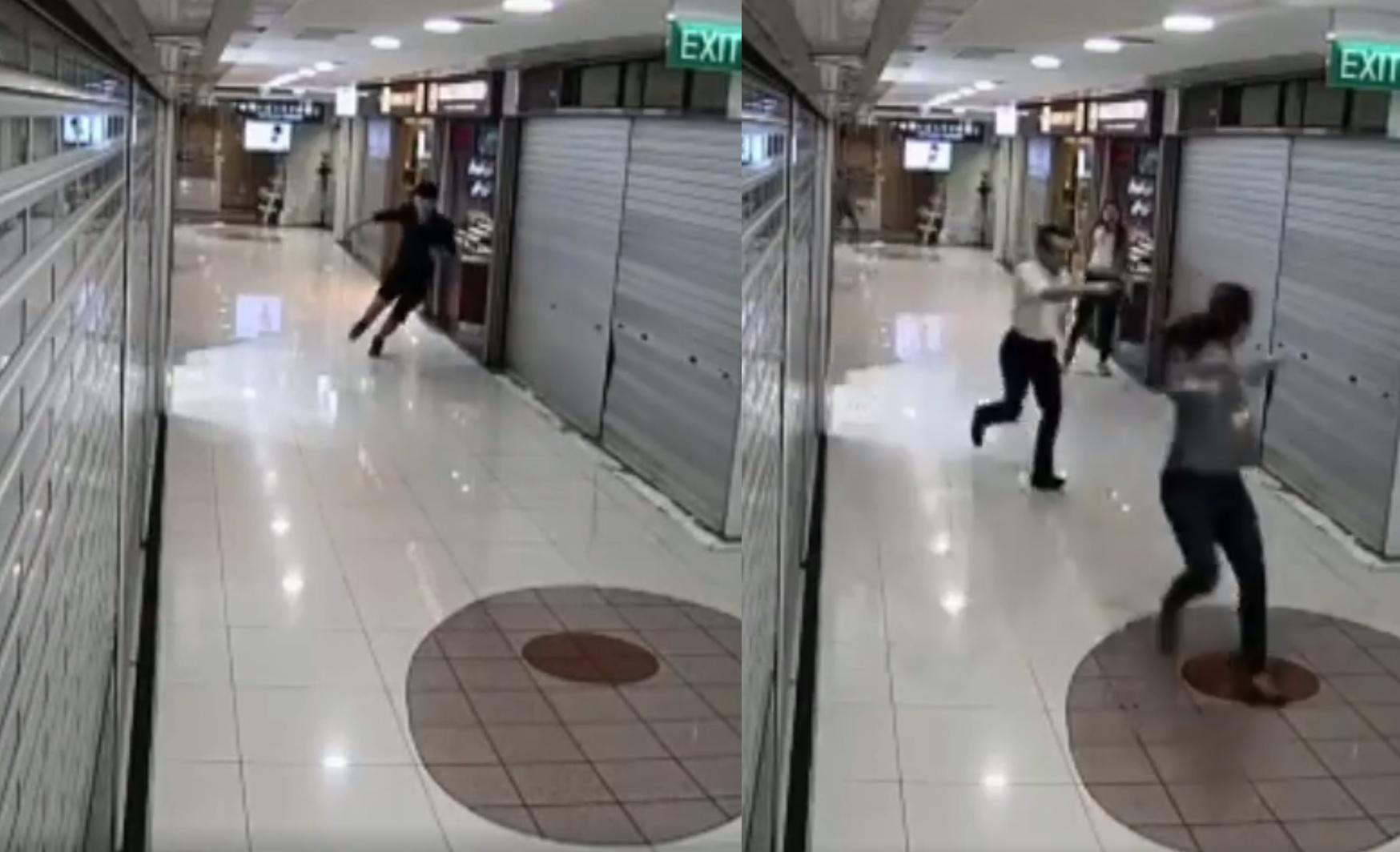 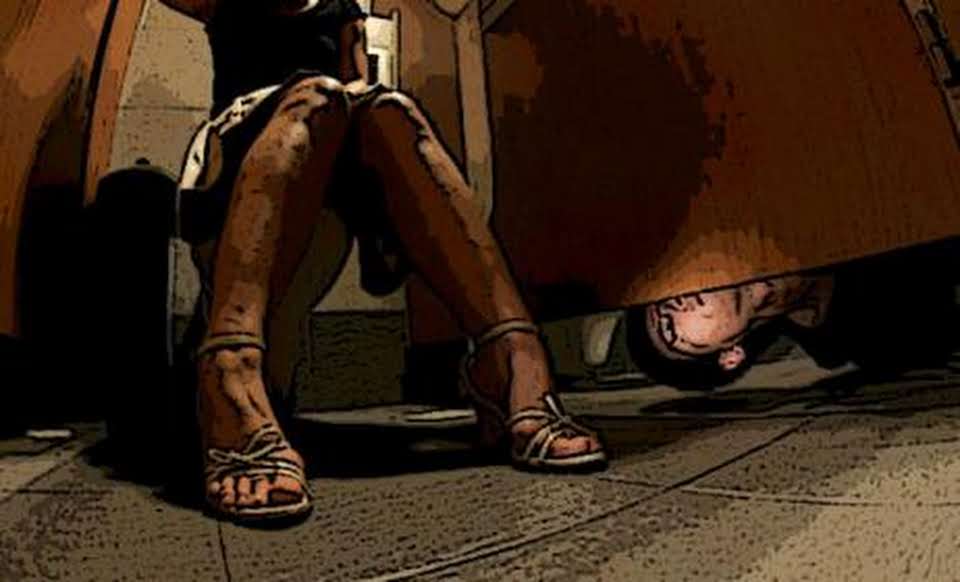 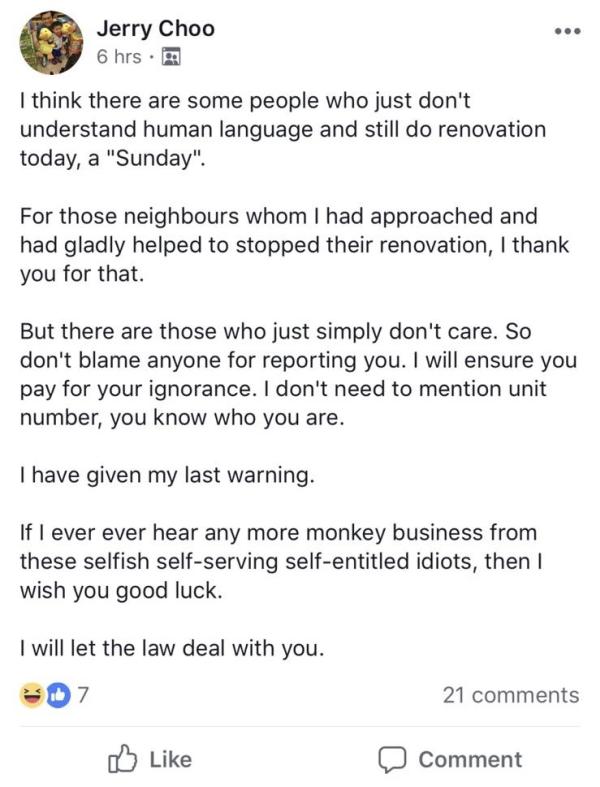 Straits Times Offers Course To Teach You How To Fight Against Fake News, Costs $648 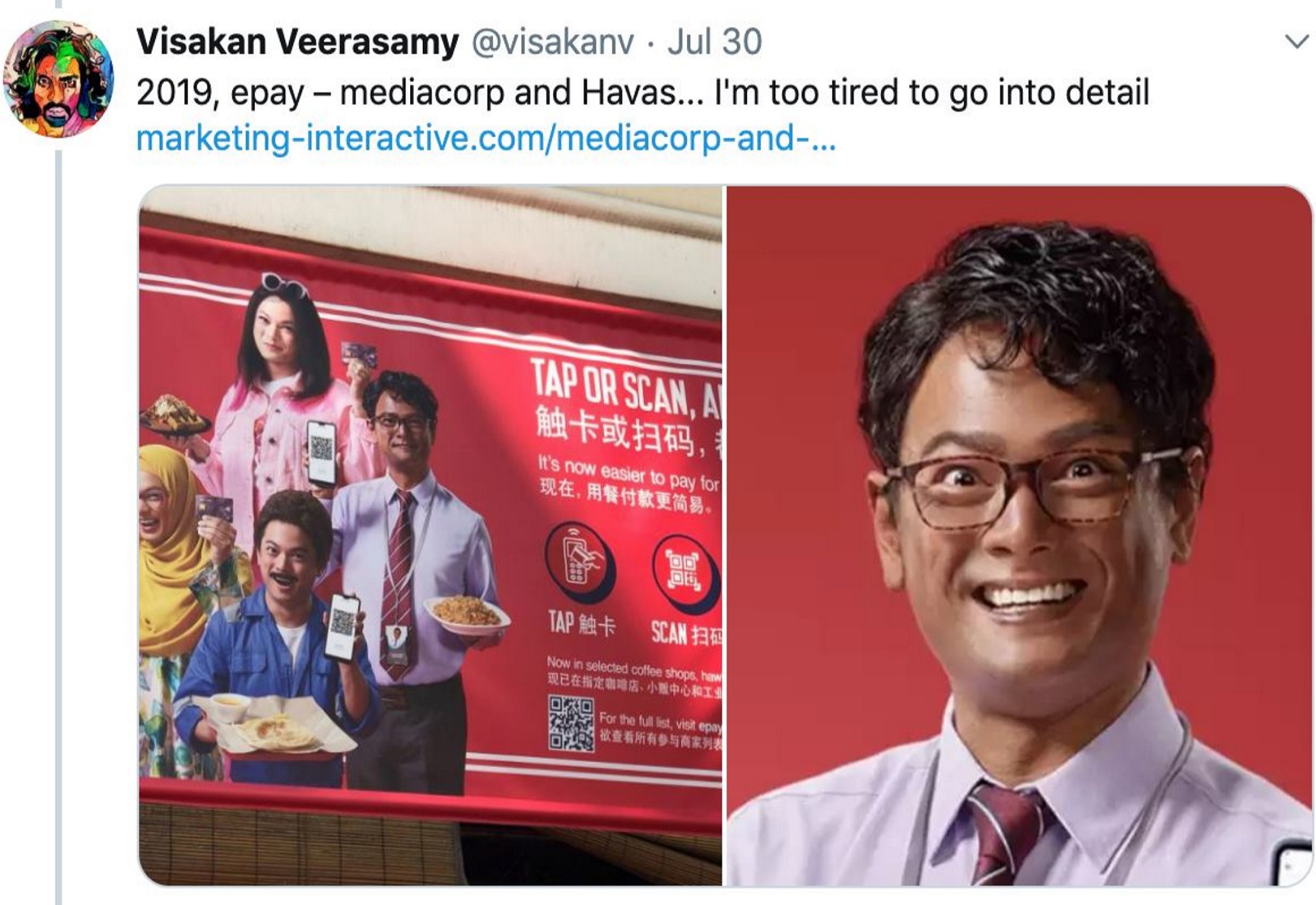