DPM Heng called for a motion to remove Sylvia Lim and Low Thia Khiang from financial responsibilities in AHTC. Of course, 52 PAP MPs and Nominated MPs voted in support of the motion. Two NMPs abstained from voting while nine WP MPs and Non-Constituency MPs voted against it.

Pritam Singh called the motion "hurried and premature" as WP is reviewing the case and is expected to appeal against it. Therefore this is still a 'live case'.

PAP should rethink their ideas. Us Singaporeans have eyes to see that they are being underhanded. They use their power to play all of us and the opposition to stay in power when they could be using the same power to help us Singaporean citizens. Of course them being in power is more important to them than us Singaporeans. They rather have new citizens from India like Ramesh who would vote for them. Enough is enough. They do not deserve our votes at all. 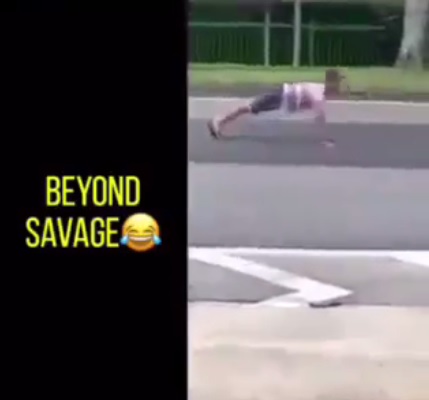 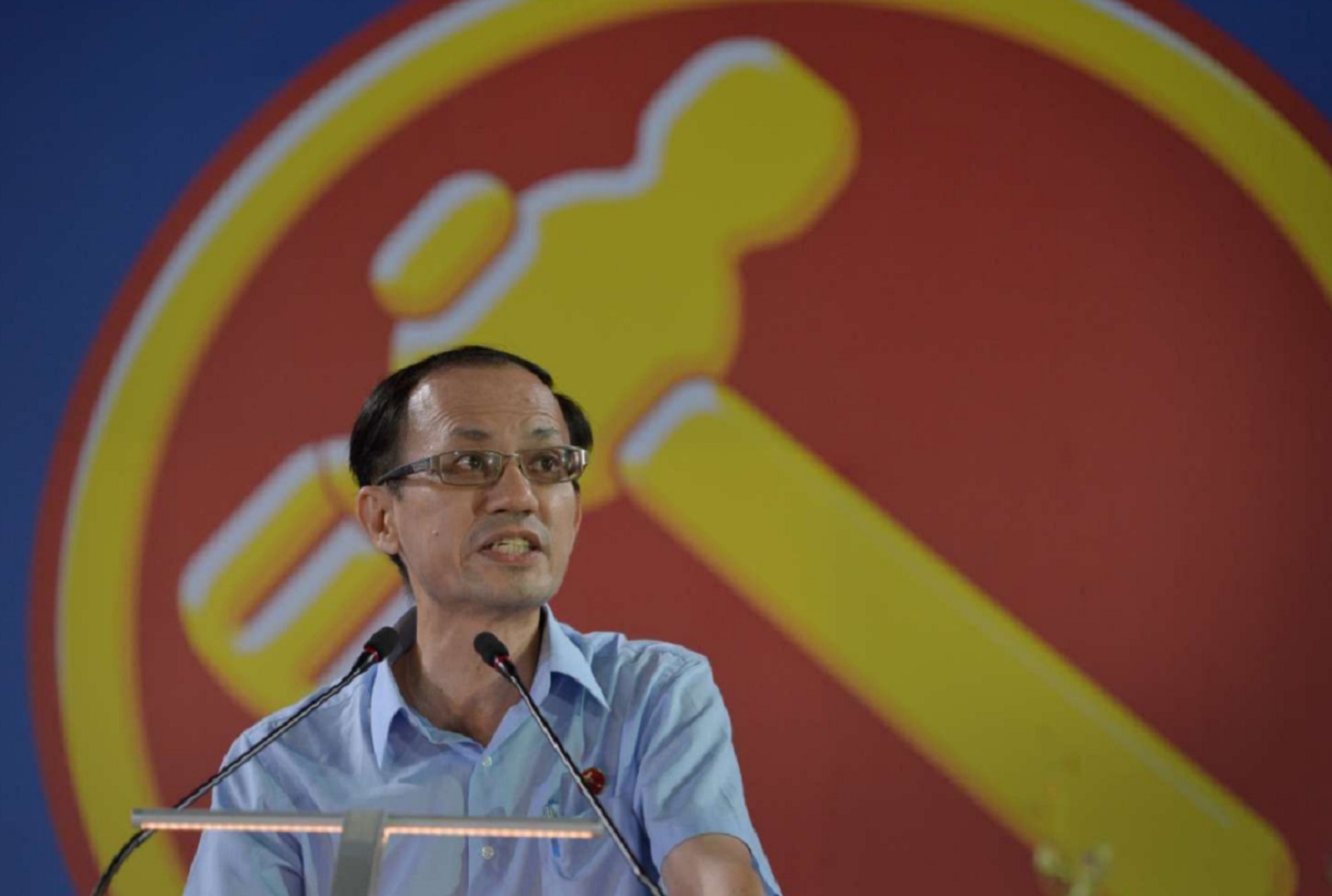 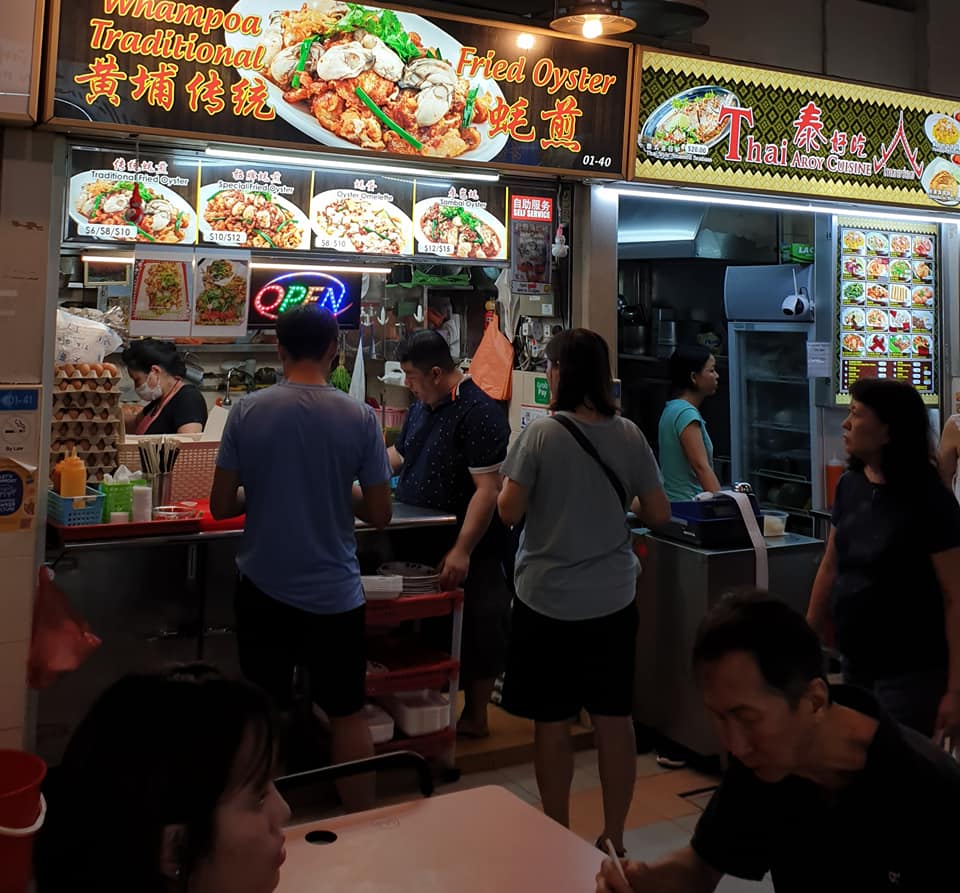 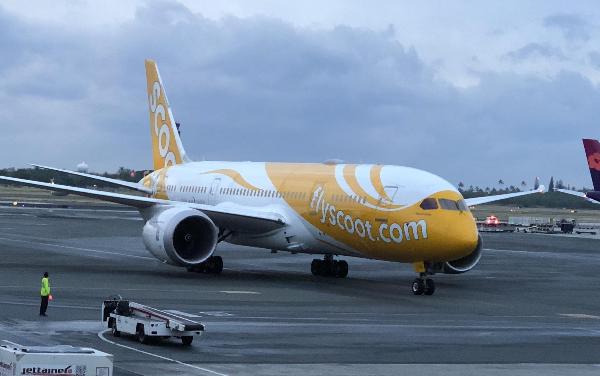 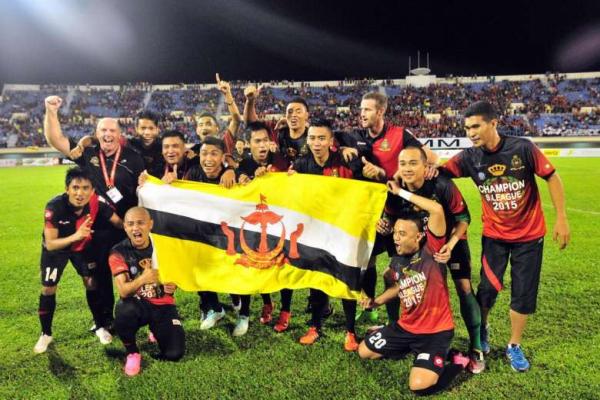 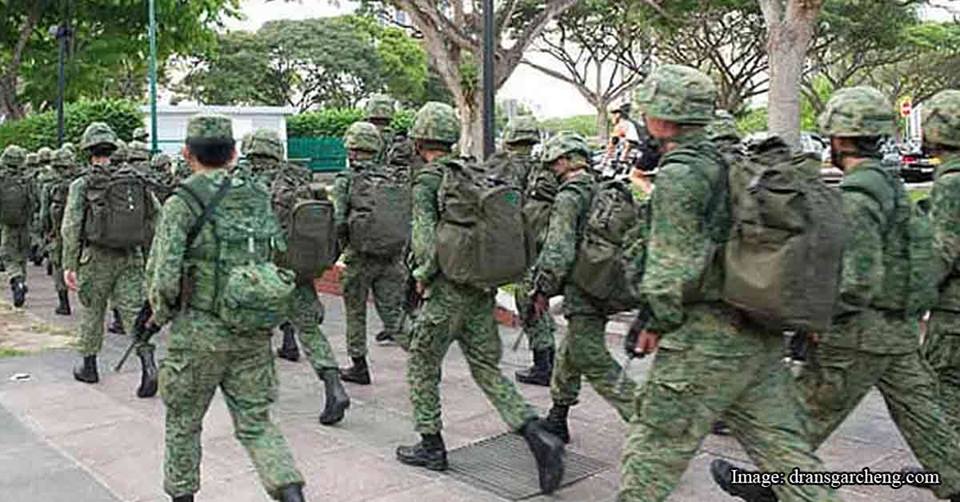 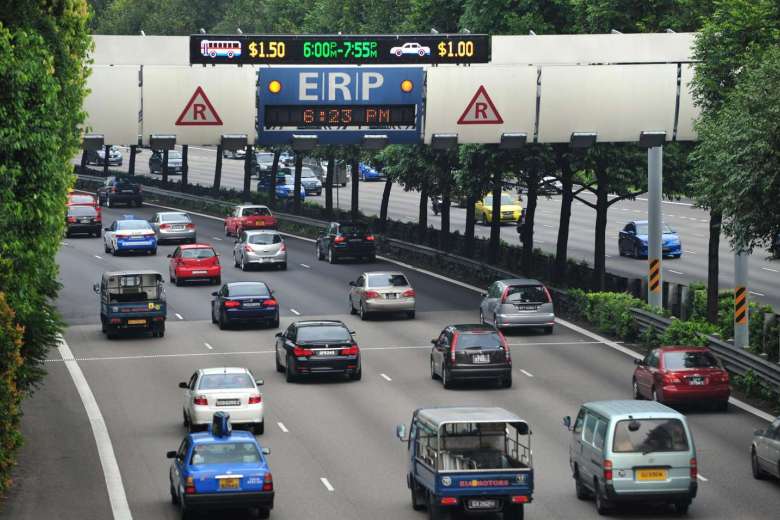