Minister of Law and Home Affairs K Shanmugam reiterated in Parliament that it was in the public's interest that the driver who filmed PM Lee's son Li Yipeng had his criminal past revealed. This is so that the public would not misunderstand why the police would spend time investigating the matter.

Shanmugam also said in a written statement in reply to Sylvia Lim that the public deserves to know the background of this case, and that he had instructed to police to reveal the criminal record of the man, but not name the man, so that the public will have a fuller explanation for the actions taken.

This issue came about after the 31 year old Singaporean man had given Mr Li Yipeng a ride in a private car and had circulated the video online. Mr Li was also asked several uncomfortable questions. Mr Shanmugam said that proper police actions will be taken against others involved in similar cases, and not just because for this case as it was PM Lee's son.

Netizens did point out that this was probably the first time that a criminal record of a person was made public in a case such as this. 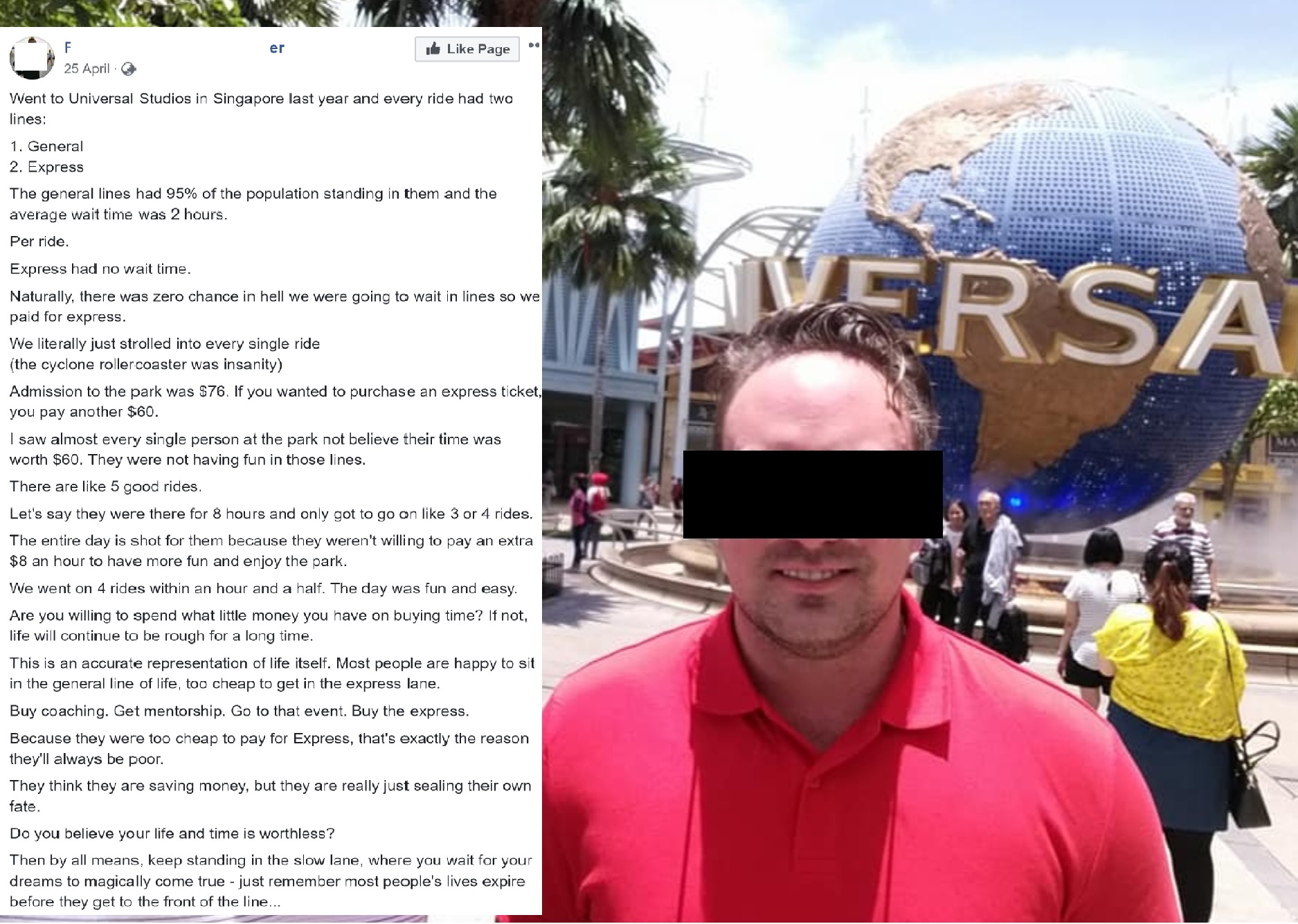 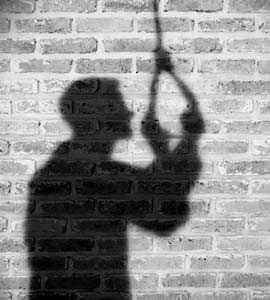 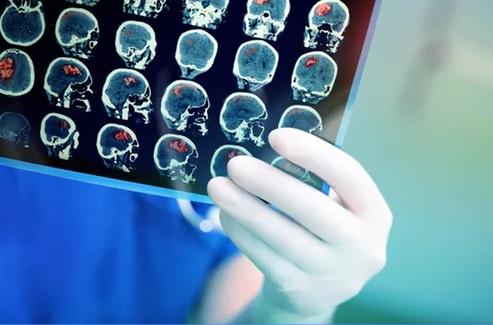 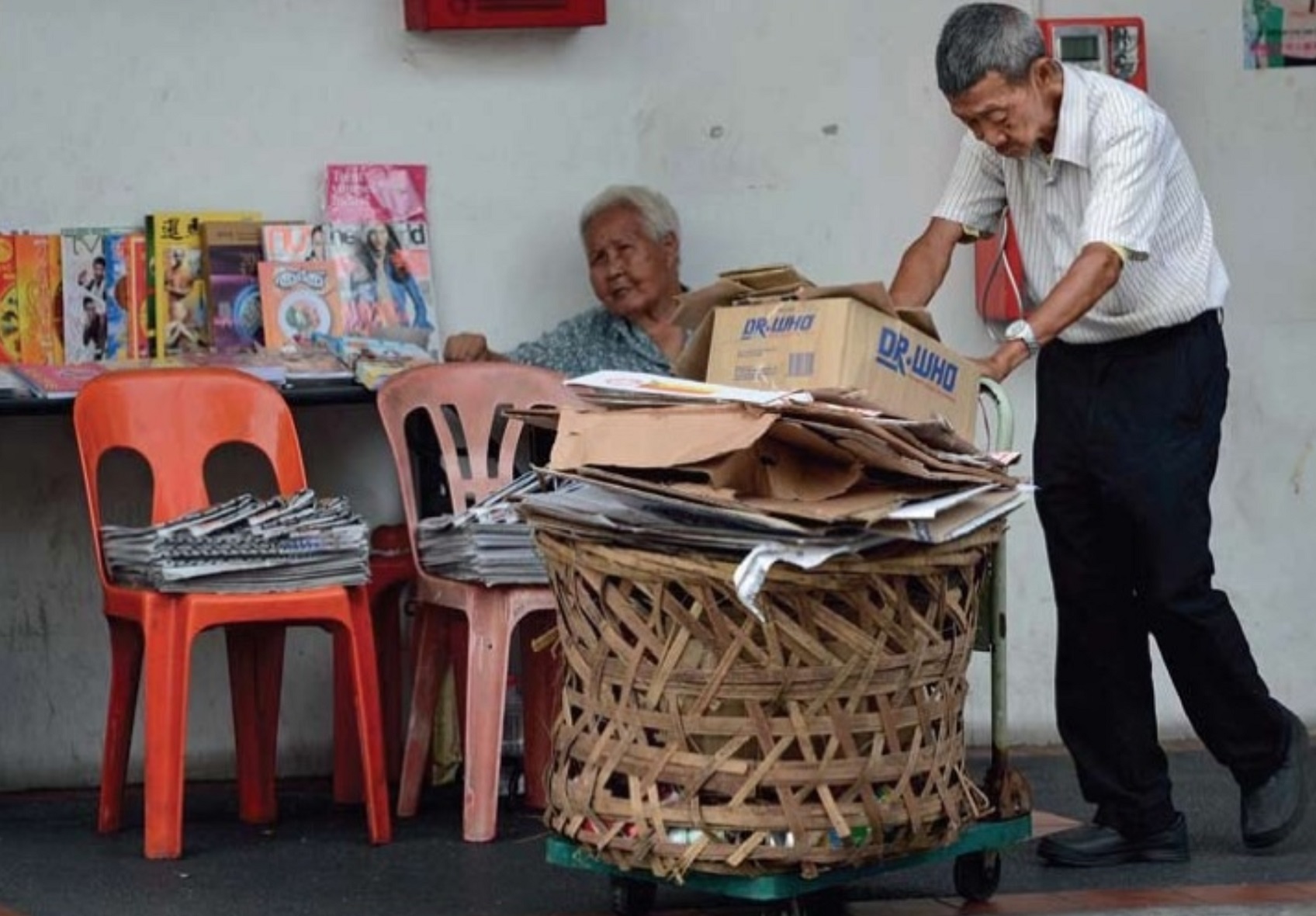 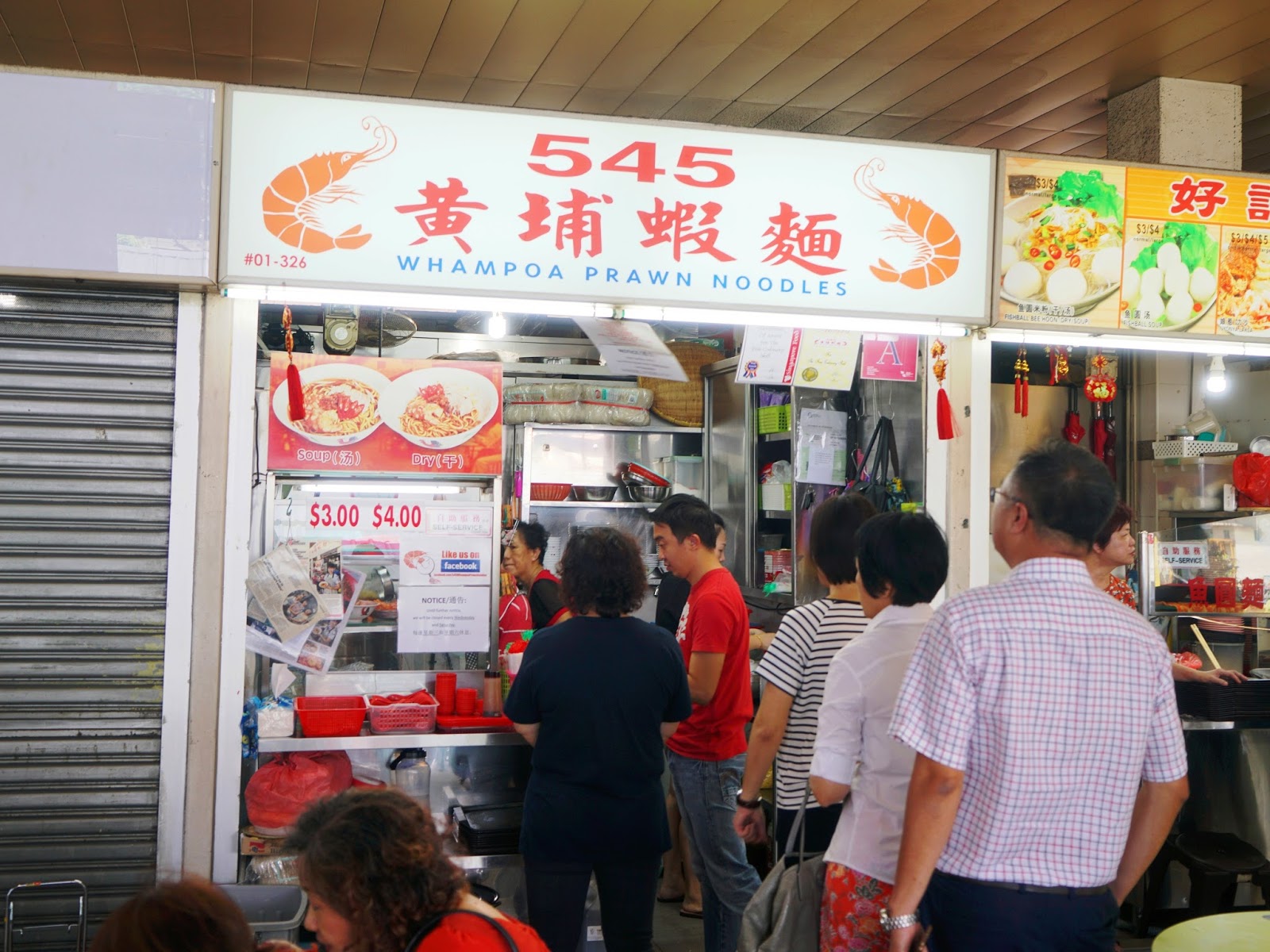