News have emerged that the Football Association of Singapore (FAS) have called in the CPIB and have also fired one of its senior staff over reported procurement lapse within FAS itself.

FAS have confirmed that they have consulted CPIB and have also kept Sport Singapore informed about the lapse. They released a statement stating that a staff member had been found in breach of the FAS financial governance pertaining to conflict of interest, while employed at the FAS. FAS takes this matter seriously, and the staff member was told to leave the organization.

The issue involved the staff being found guilty of various issues involving the procurement of services through an external service provider. It was reported online that the external party involved is All Resource Network, and it has been earning contracts from the FAS  over the last few years since it was incorporated. The staff who was fired was not named in any reports. 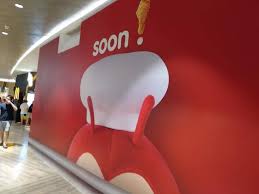 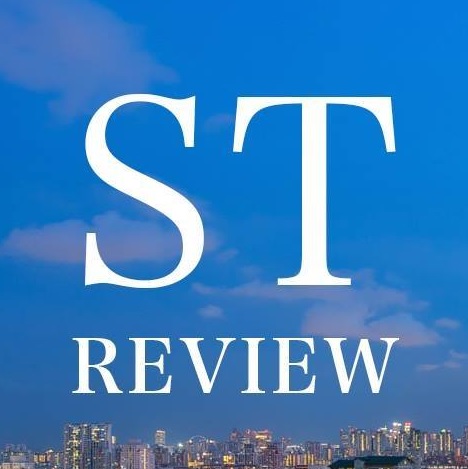 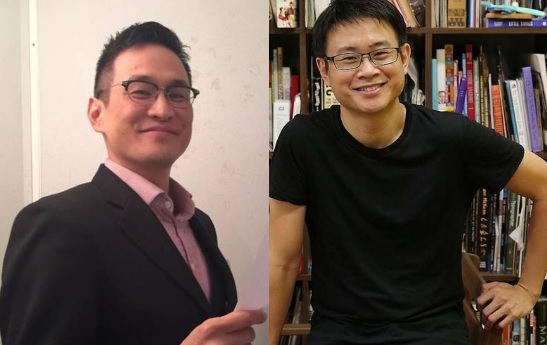 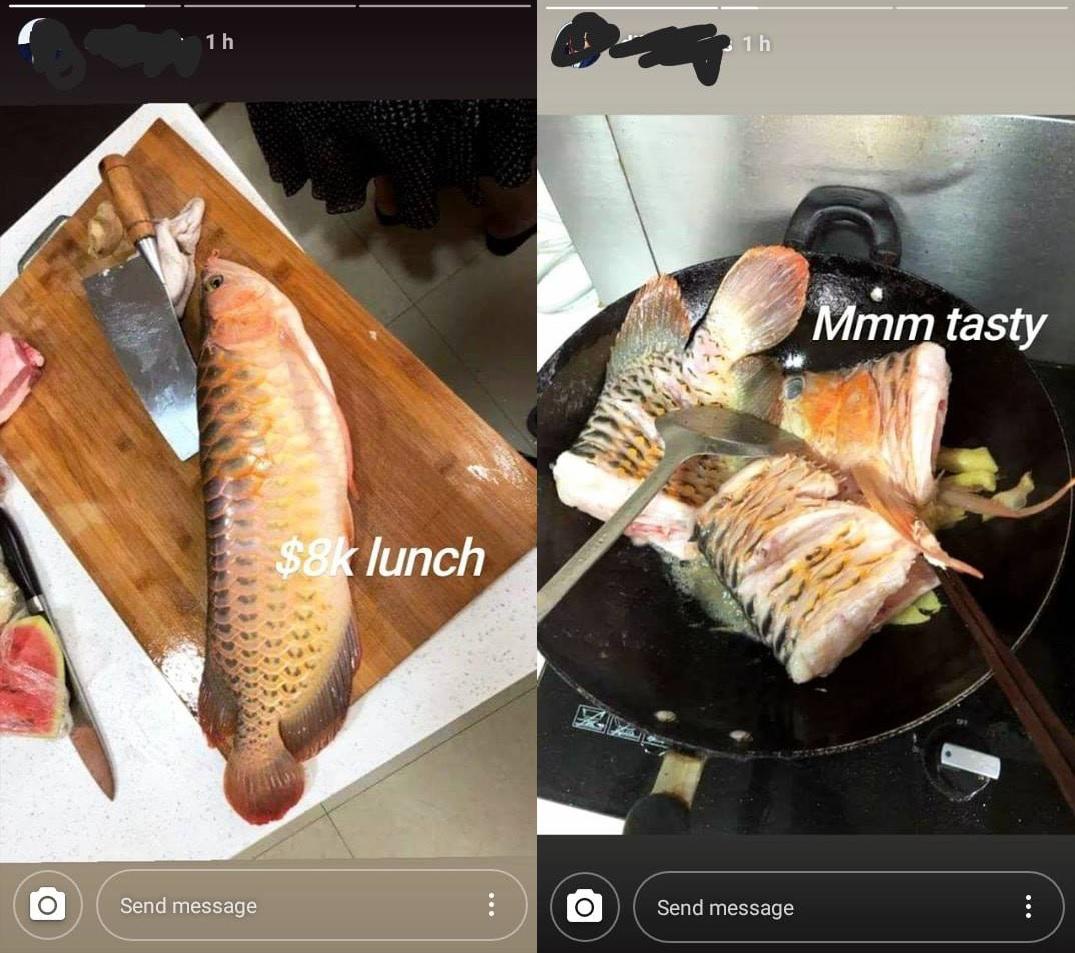 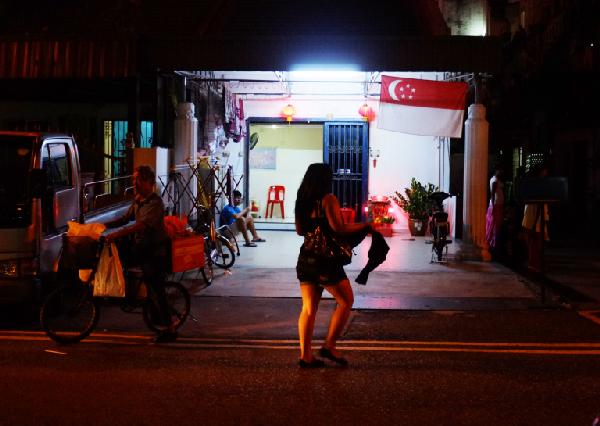 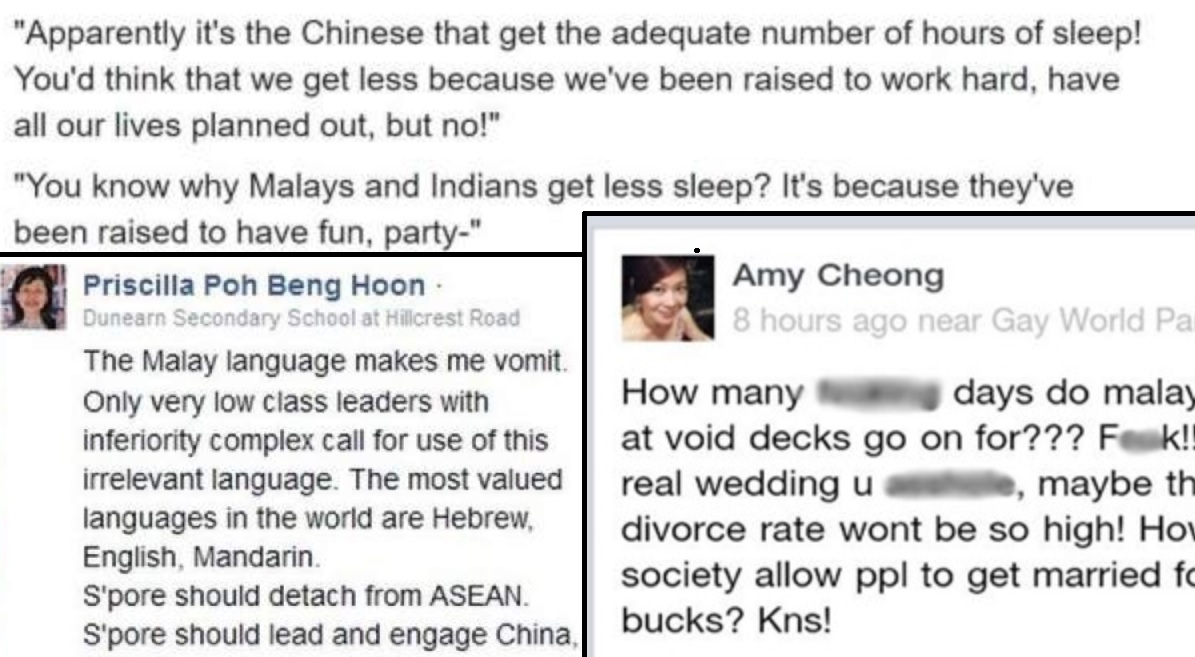